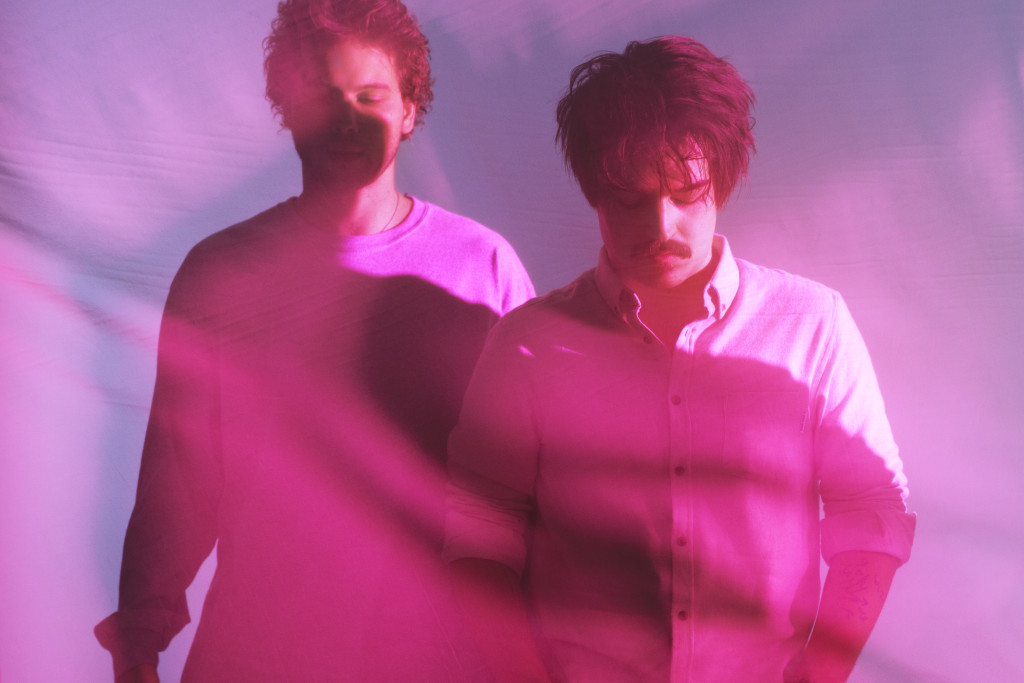 It’s always good to hear that some of our favourite bands are doing well, and Milky Chance are sharing that fact with the visuals for ‘Doing Good’.

The video follows Milky Chance as they explore some pretty desolate streets, planting ‘Doing Good’ stickers across the town. A way of escaping the reality of the situation, perhaps.

Fans will be able to watch an interactive documentary which follows Milky Chance in the studio where they recorded their album, ‘Blossom’. The “Blossomentary” will include interactive features such as being able become the virtual sound mixer in the room whilst the band performs new track ‘Doing Good’ acoustically, and much more. The more the user explores, the more features become unlocked. This is the first of three chapters to be revealed before the album.

Their album, ‘Blossom’ will be out 17 March on Ignition Records.