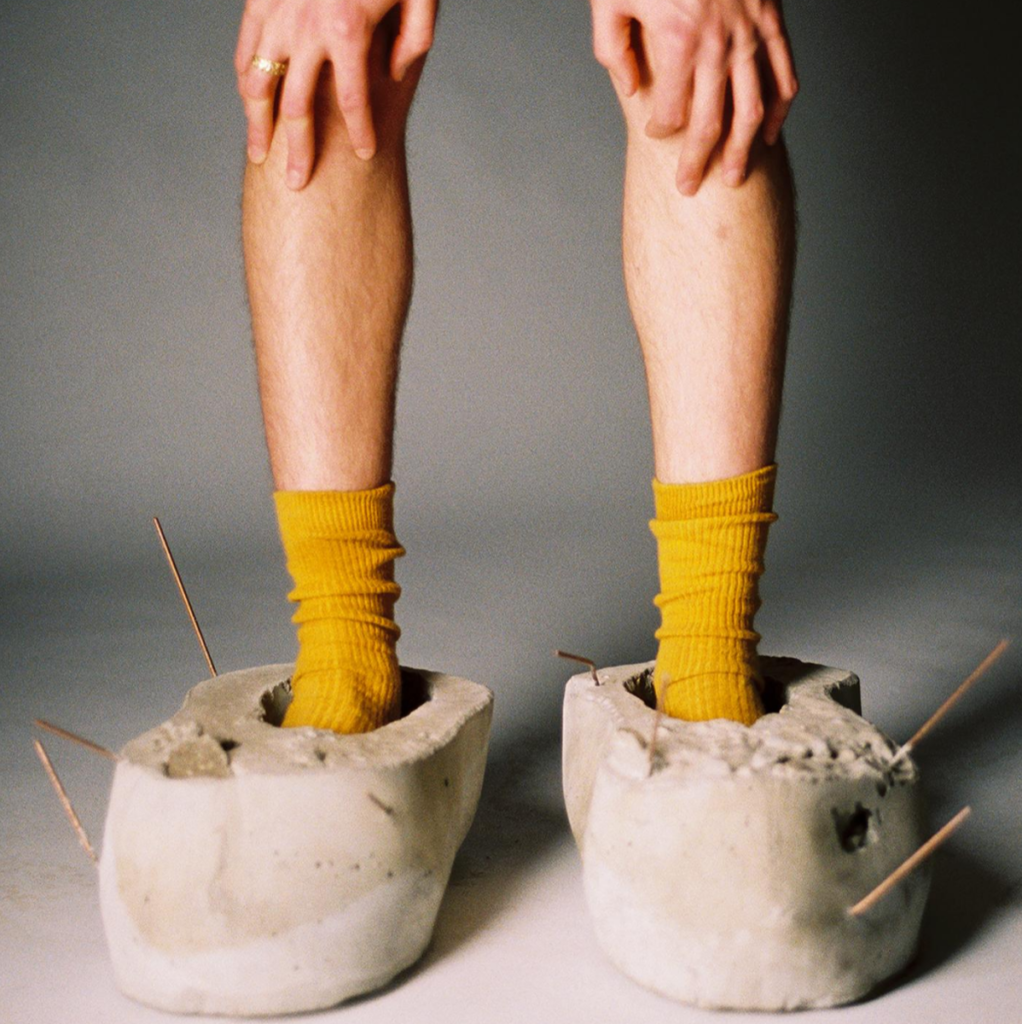 Los Angeles-based singer/songwriter PHIL GOOD initially released his single ‘Do You Ever?’ in late 2019 after announcing his signing to Elektra Records.

It started as mumbles during a time when he was in a lost and stuck place. The track helped process that running away from your problems isn’t the answer.

Now to kick off 2020, he enlists Portland-based, Portuguese-American musician and record producer, André Allen Anjos (aka RAC) to up the electronic game.