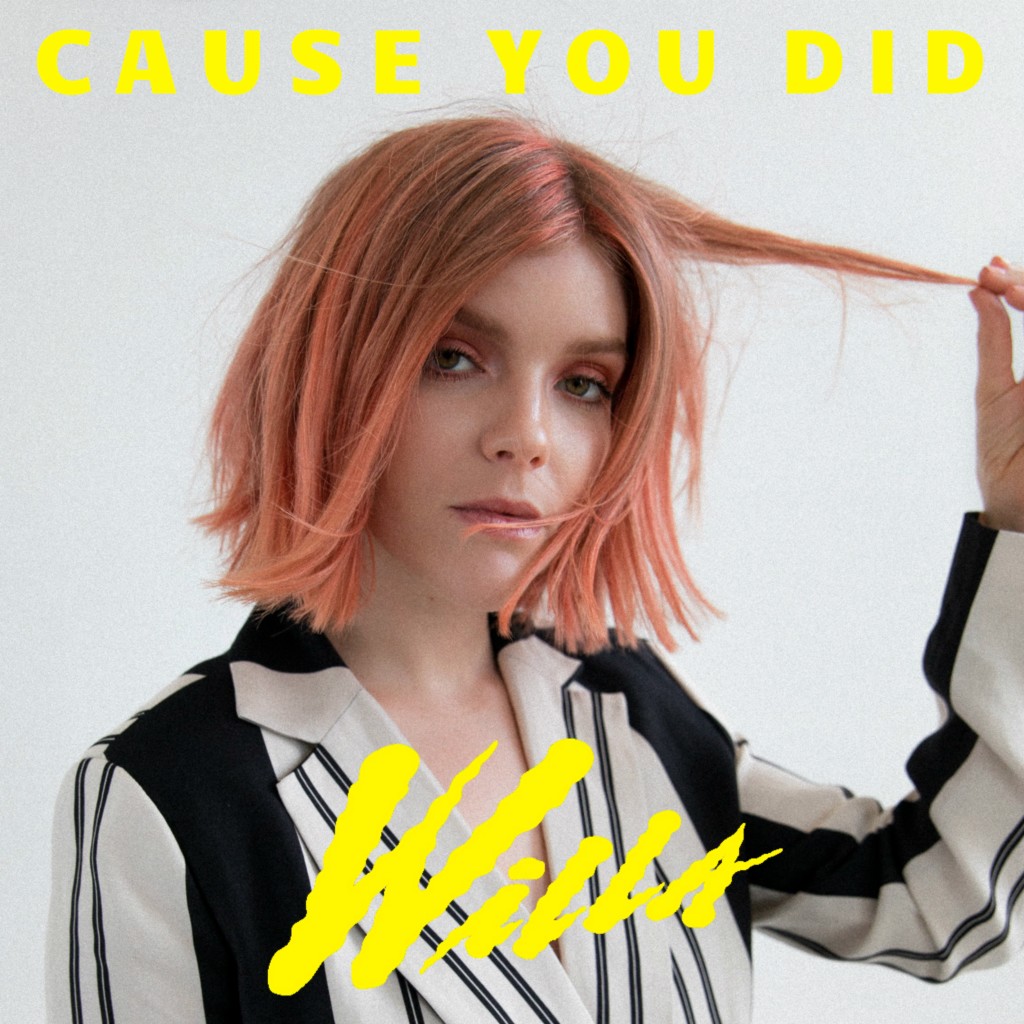 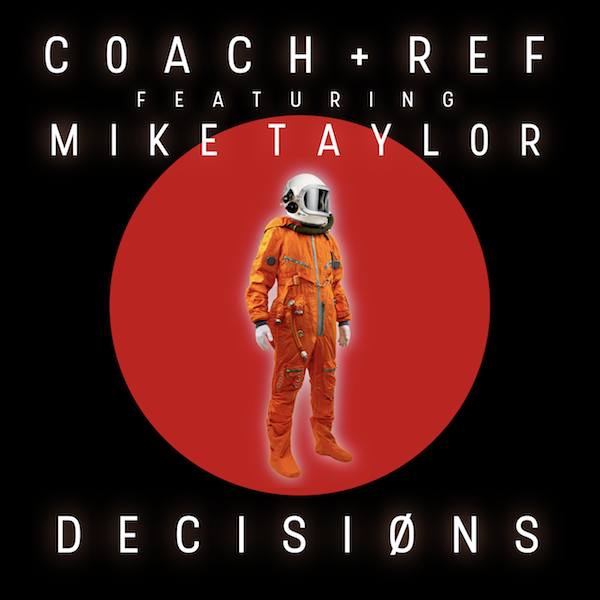 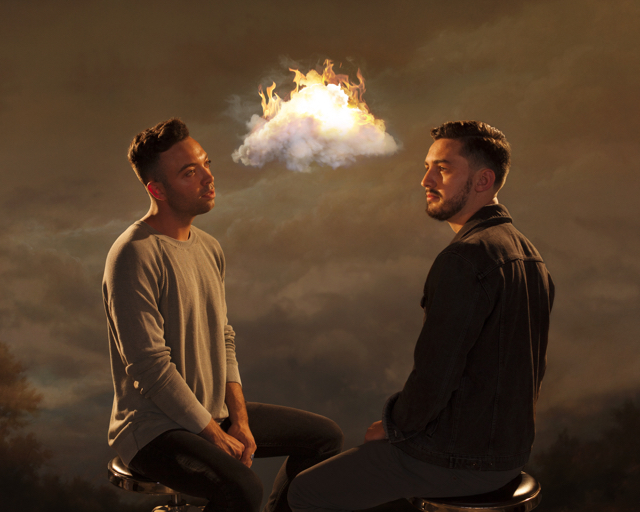 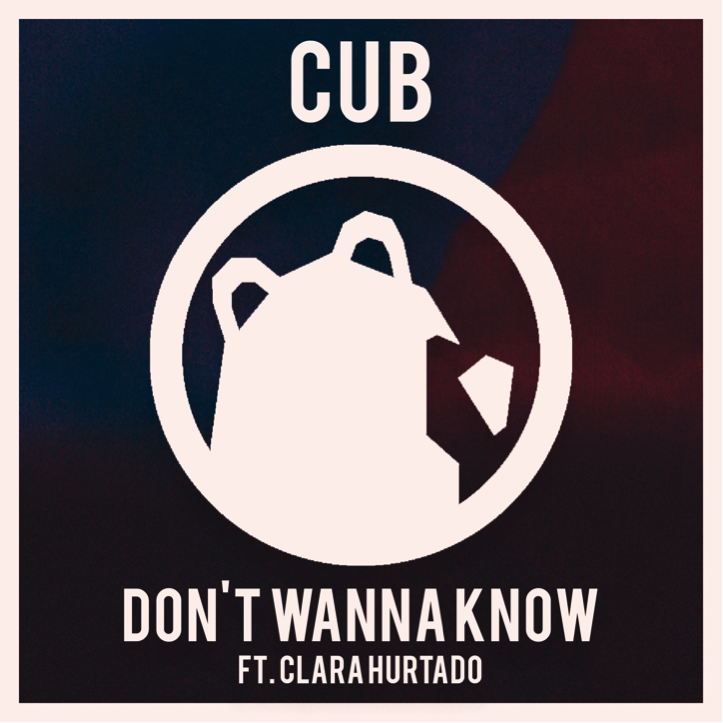 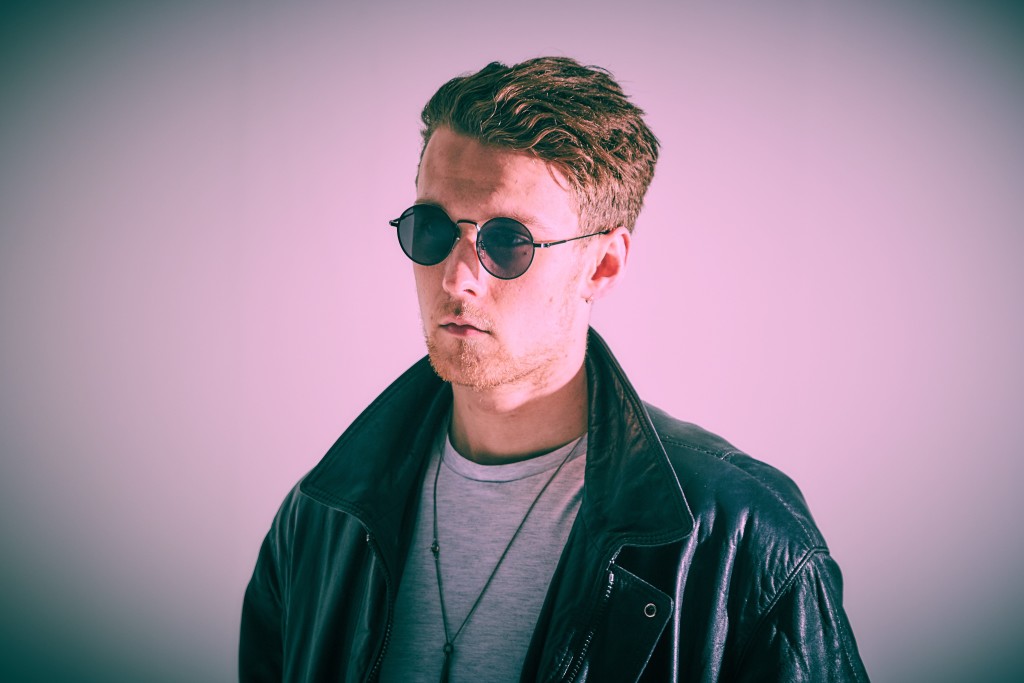 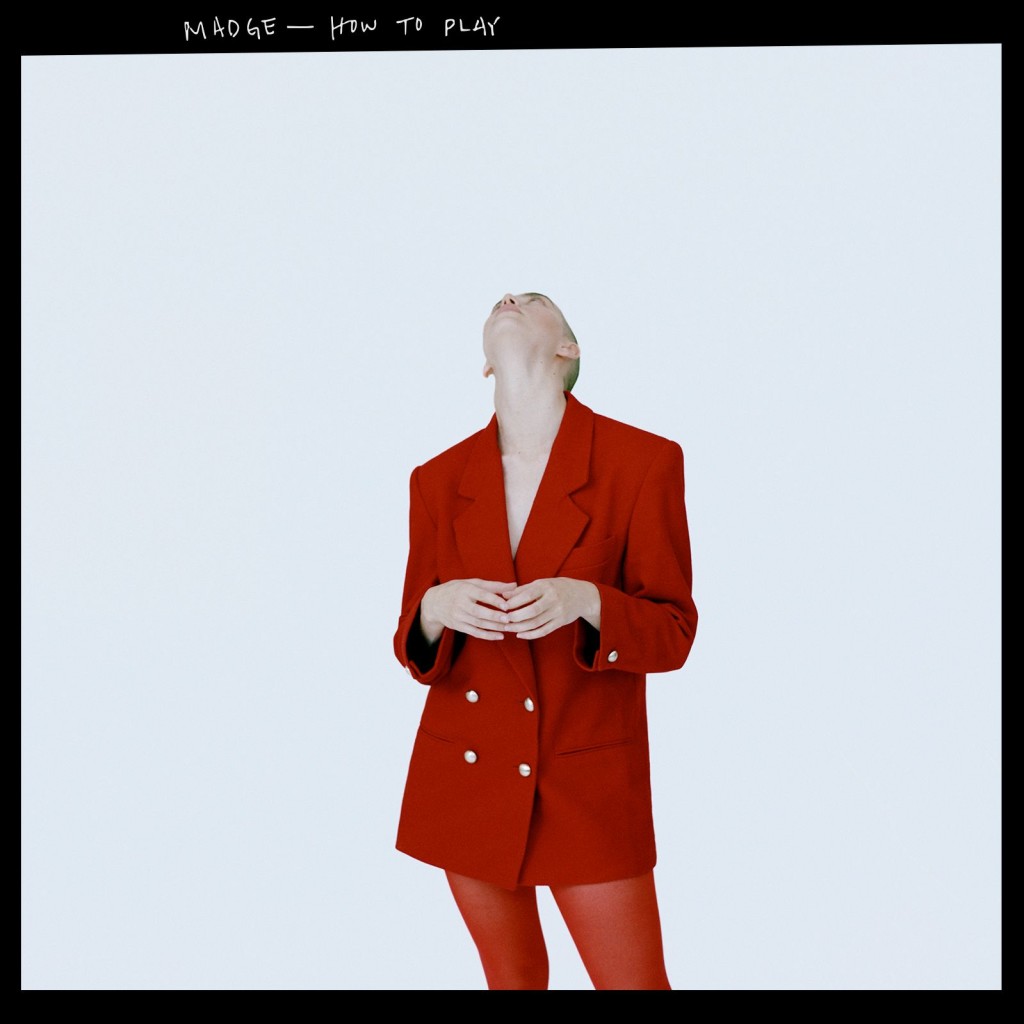 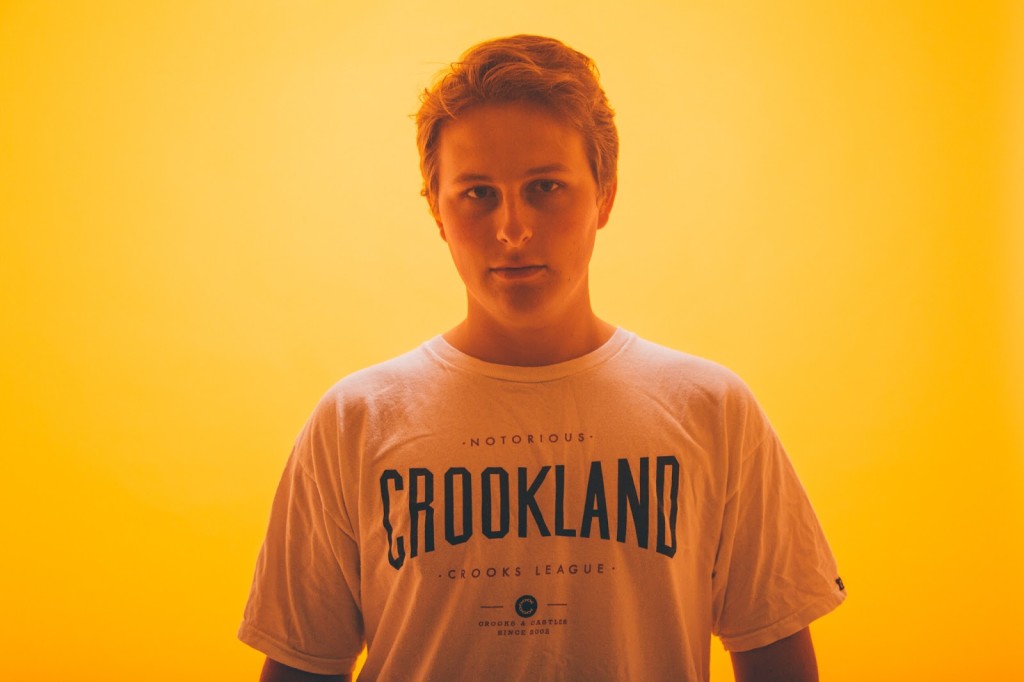 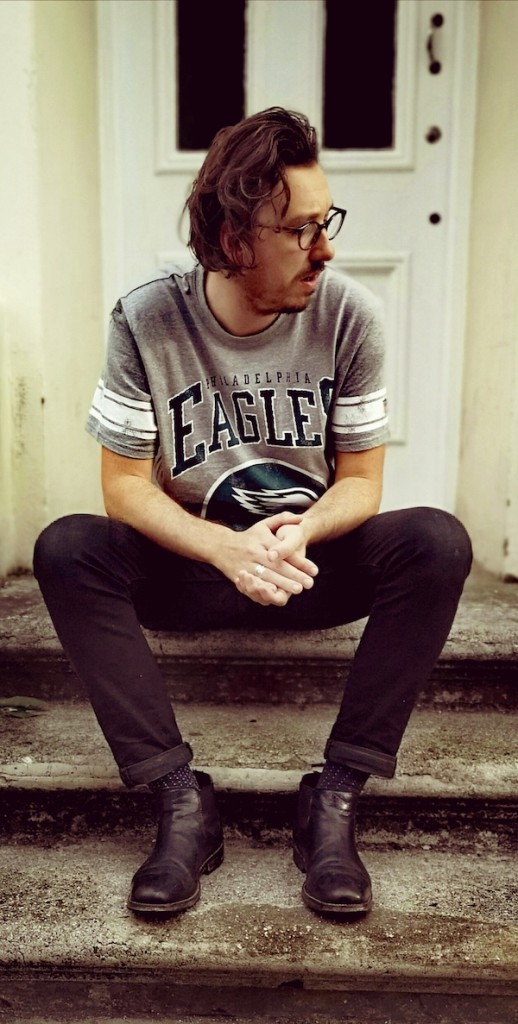 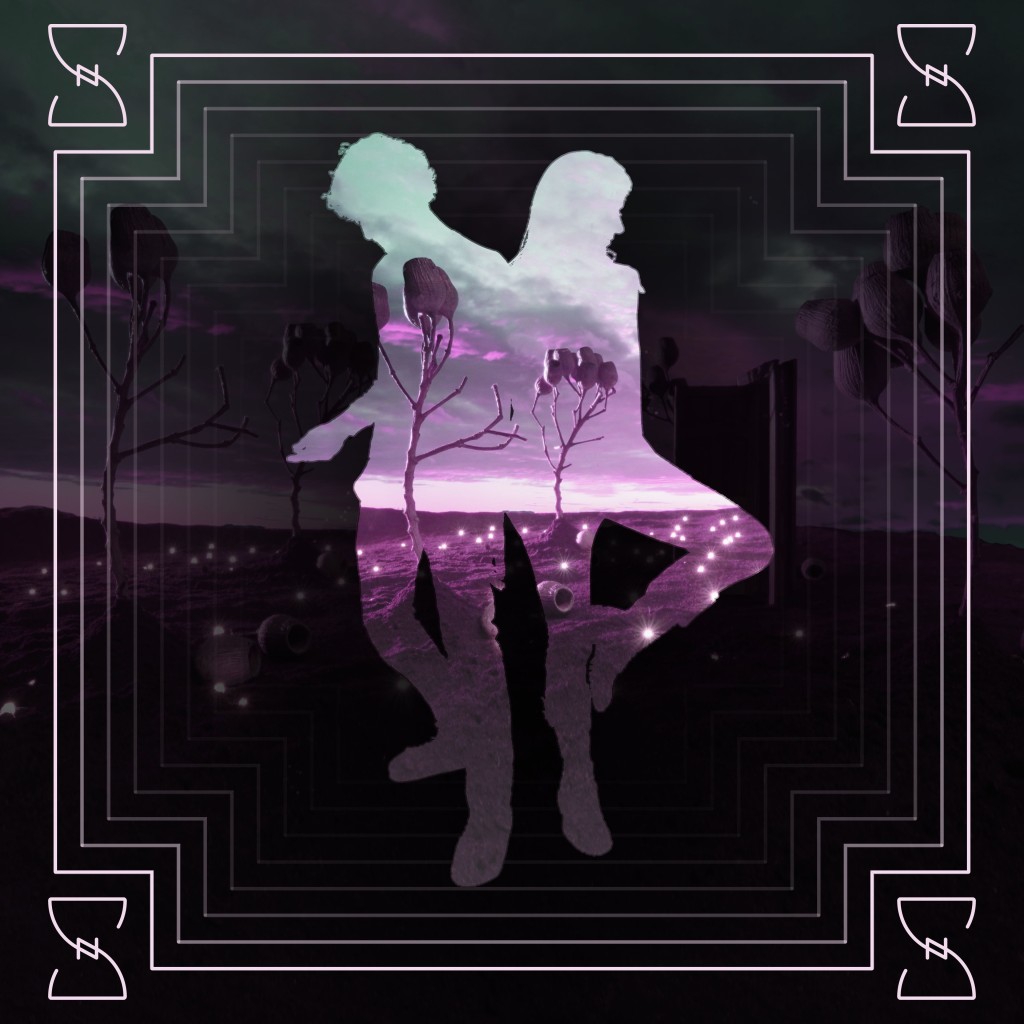 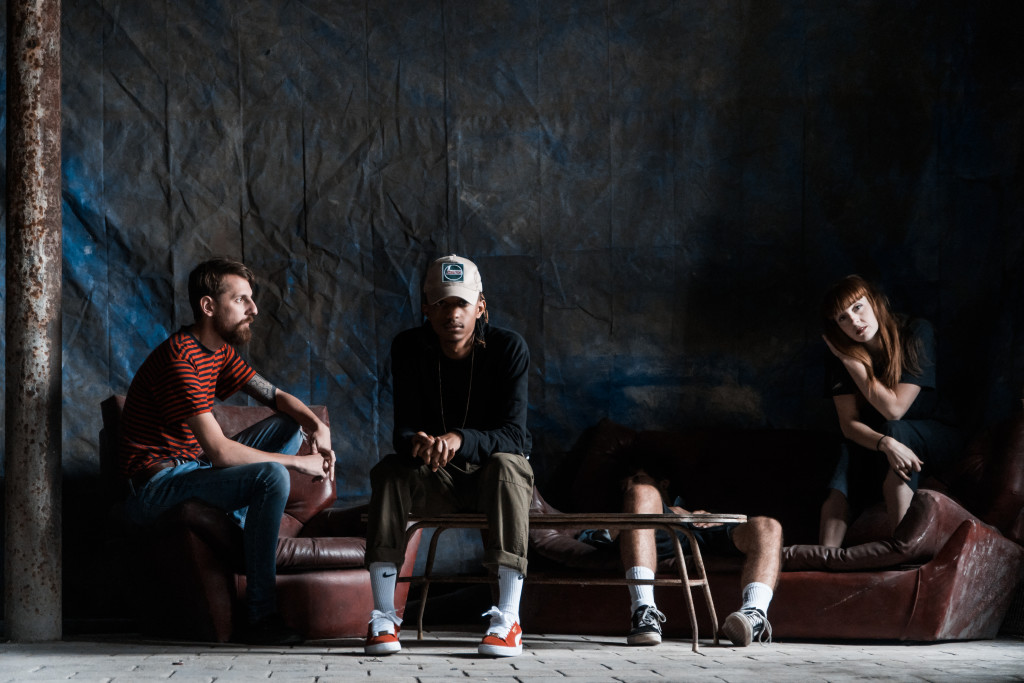 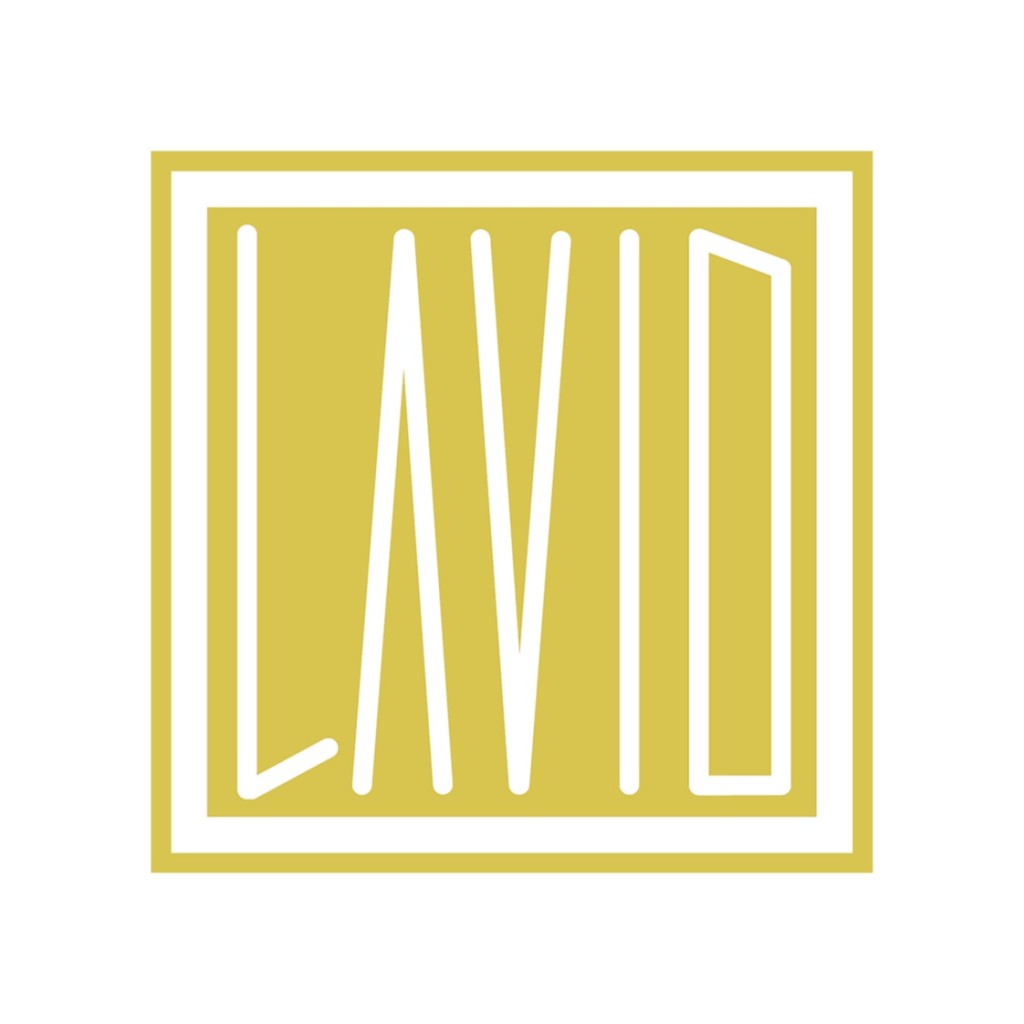 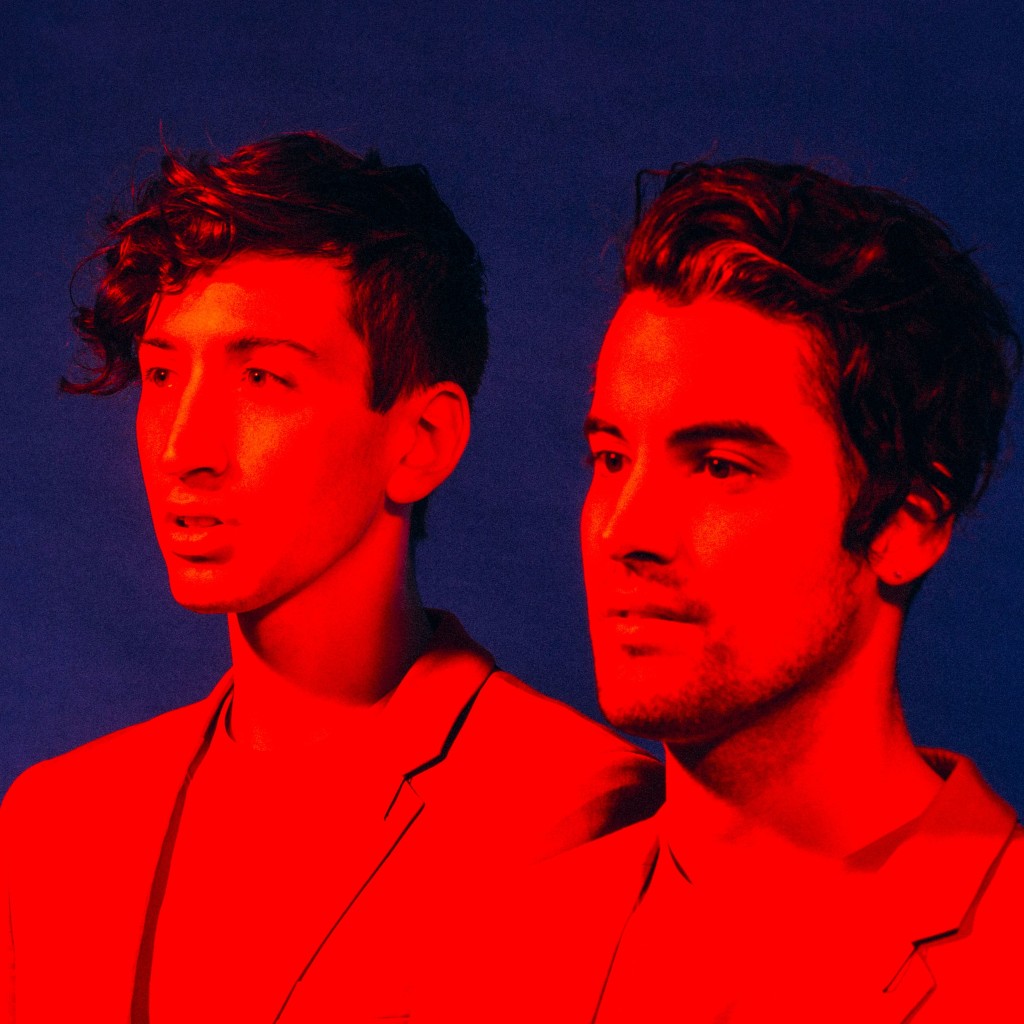 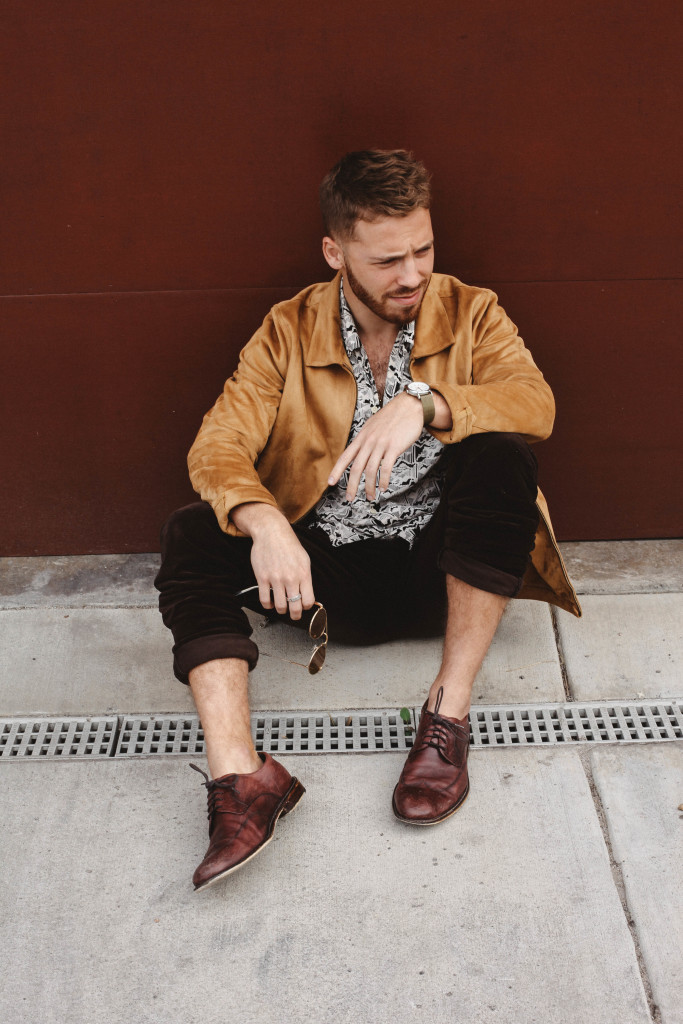 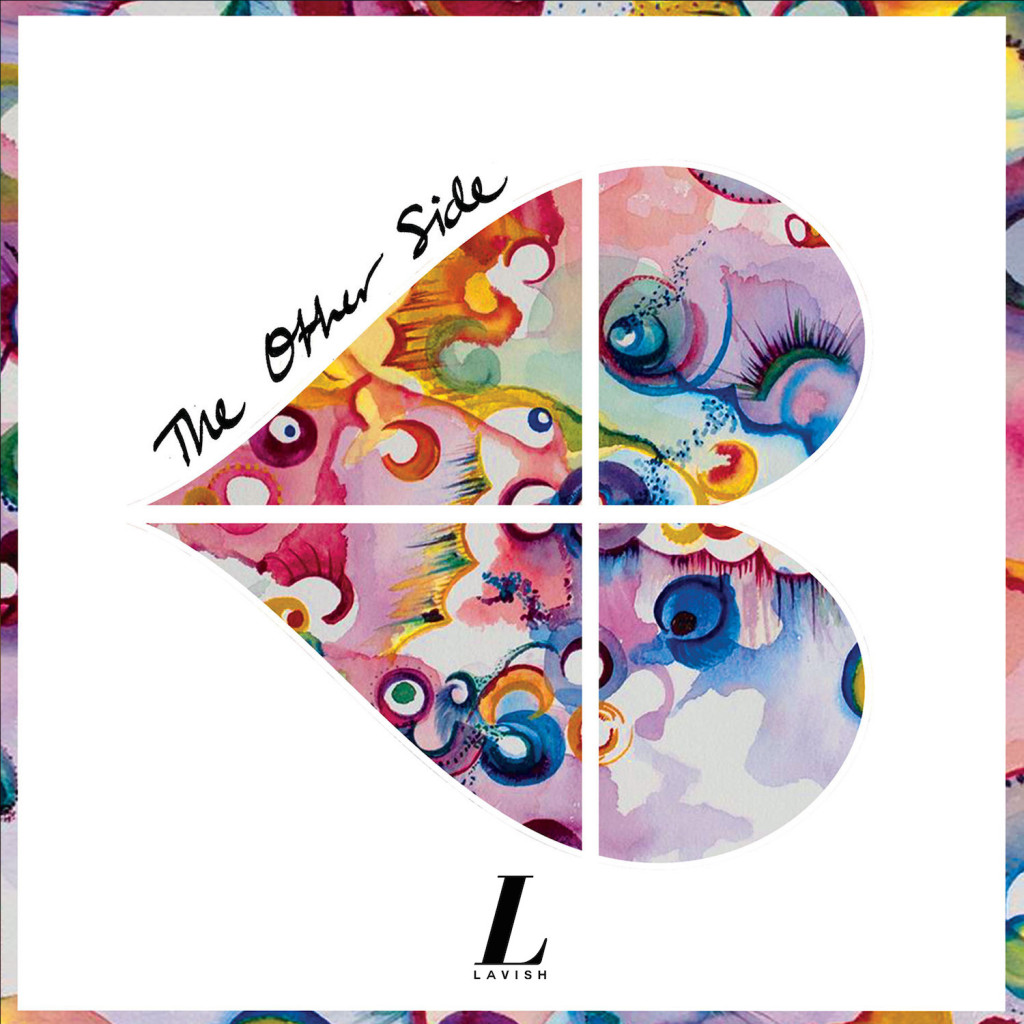 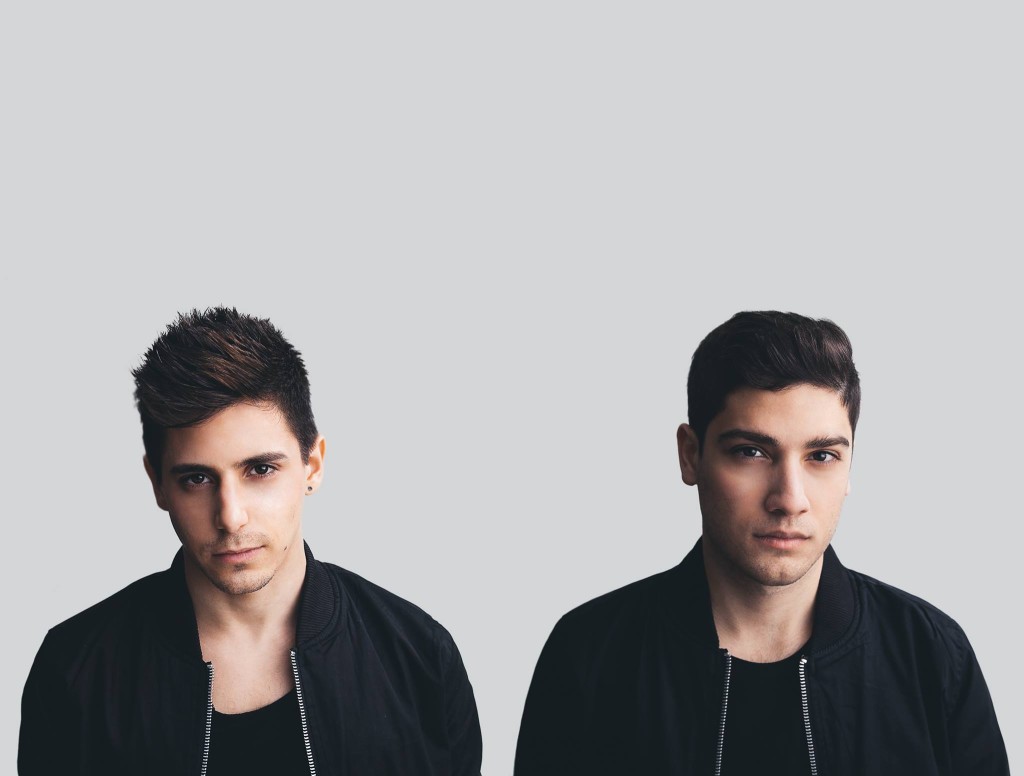 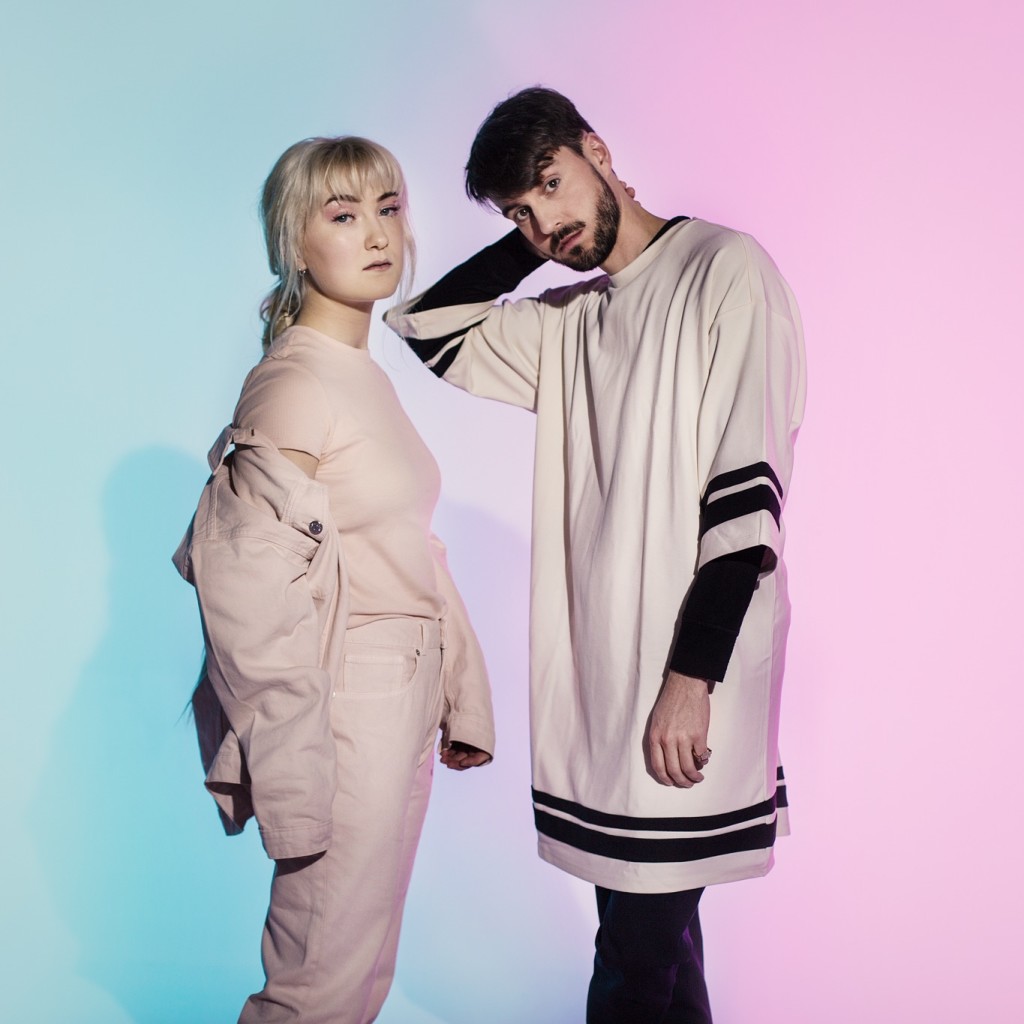 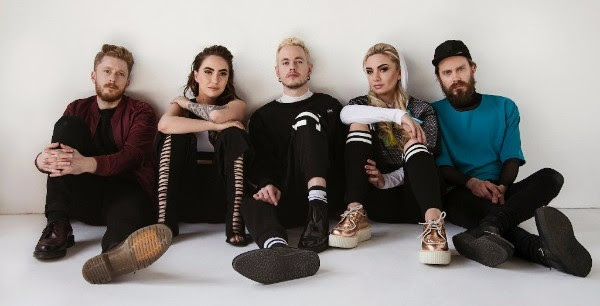 These guys must be as high as kites at the moment, following some fantastic reviews of recent releases, ‘Golden Ticket’ and ‘Someone Who’ll Get It’.

A masterpiece of a song, love the vintage drum-machine and synths, and the vocal effect is dope!

Like getting sucked down into a dark hole where you get a glimpse of light here and there. Love this band!

Beautiful vocal sampling, and the video is amazing too!

Violin from another world! So moody and beautiful.

My little electronic side project. Started working with this when I produced all of the electronic drums for the new

Love Jon Hopkins, and Purity Ring… so, this is just perfect!

Our new single, felt like it could fit on this playlist!

Justin Bieber – ‘Where Are Ü Now’

Can´t help it, this is just so cool! Fantastic production by Skrillex and Diplo!

Gordi joined us on our UK tour in May, and you should check it out!!

What to say, this is so beautiful! The mix between electronic and acoustic instruments pushing the song forward with Björk’s vocals swimming on top.

Some people hate this, we love it! 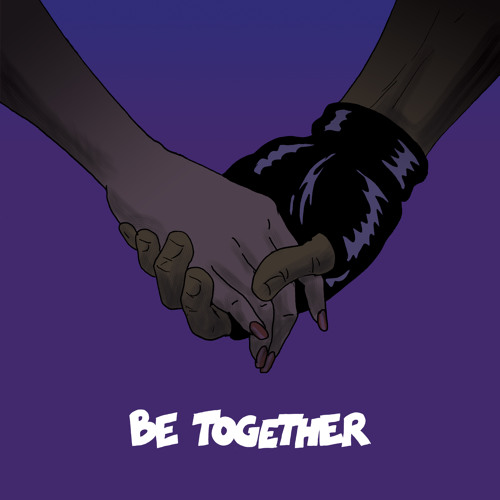 The video has finally arrived for the fabulous ‘Be Together’ by Major Lazer, featuring the gorgeous husky vocals of Wild Belle‘s Natalie Bergman, who, in the video, is snuggling up to, you guessed it, Diplo himself (although it doesn’t end well for Diplo).

It’s another part of Major Lazer’s Peace Is The Mission collab.

END_OF_DOCUMENT_TOKEN_TO_BE_REPLACED 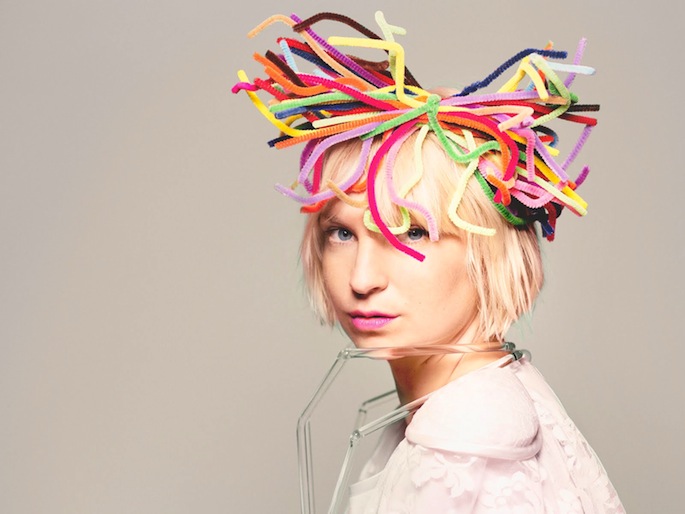 Australian singer/songwriter, Sia teams with The Weeknd and Diplo for ‘Elastic Heart’.

‘Elastic Heart’ is your usual catchy track from Sia with a bit of added soul from The Weeknd (aka Abel Tesfaye) and some neat production from Diplo.

The video is pretty querky and follows a Sia impersonator recovering from a breakup, and eventually climaxes with the ultimate f-you at the end.

‘Elastic Heart’ appears on the soundtrack for ‘Hunger Games: Catching Fire’, due out on 19 November 2013.

Sounds like: Ellie Goulding, Air, Zero 7, The Weeknd, Doll and the Kicks