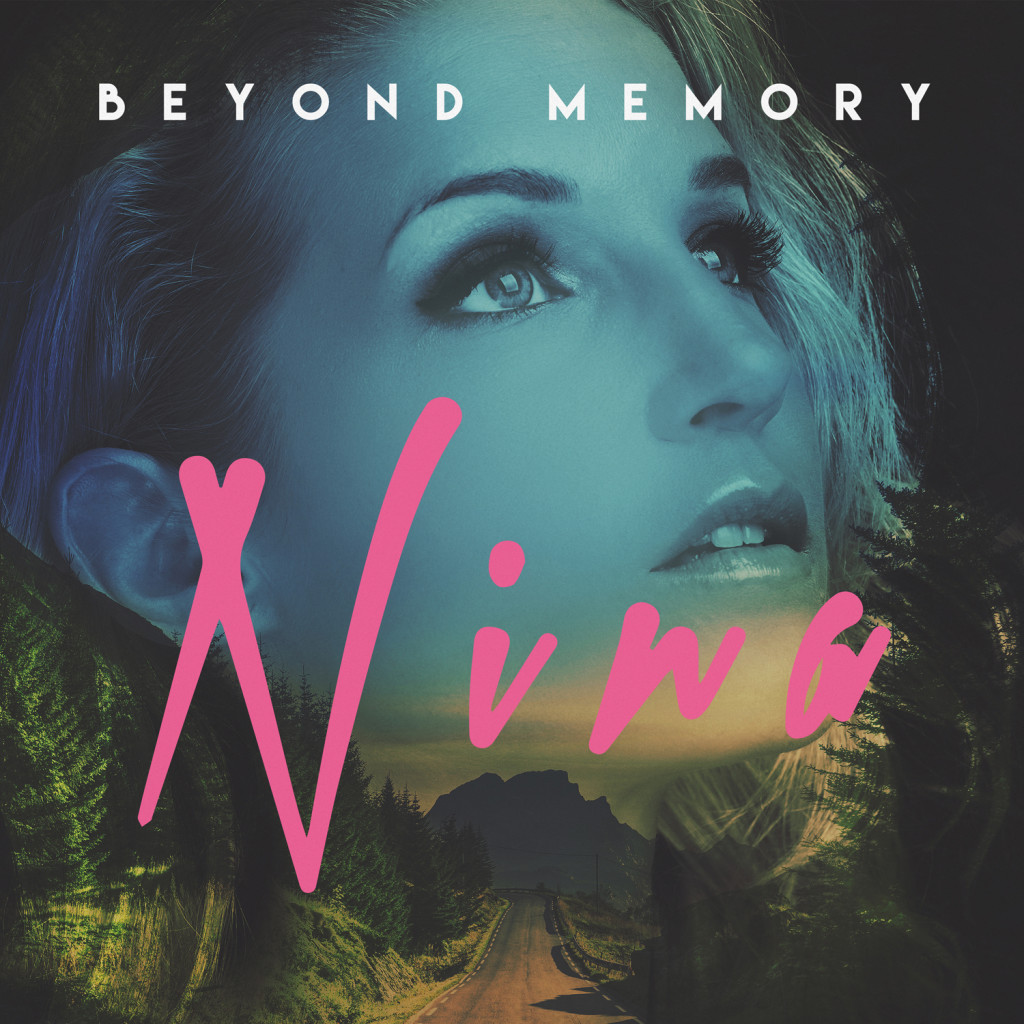 Germany-born NINA returns with the video for ‘Beyond Memory’.

NINA began singing at the age of six and moved on to classical training during her teens. She then developed a talent for synth-based music. NINA has already supported Erasure, and will be touring with DE/VISION this Autumn.

The EP is out on 27th May via Aztec Records and available for pre-order on iTunes here.