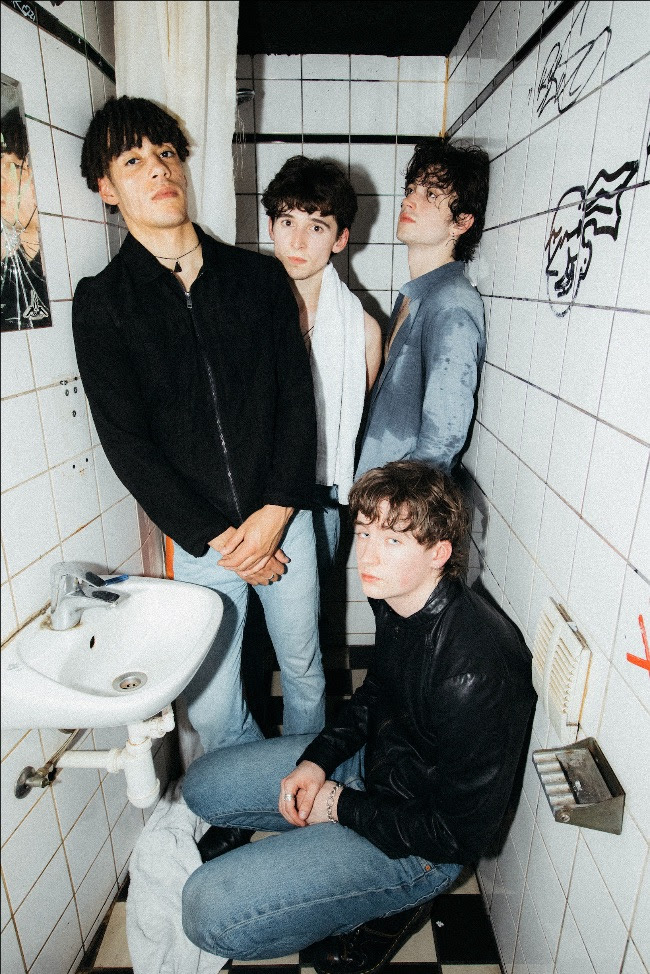 Breakthrough Irish band, Inhaler share new single, ‘These Are The Days’, a widescreen indie-rock anthem led by foot tapping drums, with a bubbling bassline, and full of spirited synths as well as lifting vocal harmonies.

It’s the first new music since the release of their debut album ‘It Won’t Always Be Like This’ in July 2021, a record that went to the top of the charts in both the UK and Ireland. 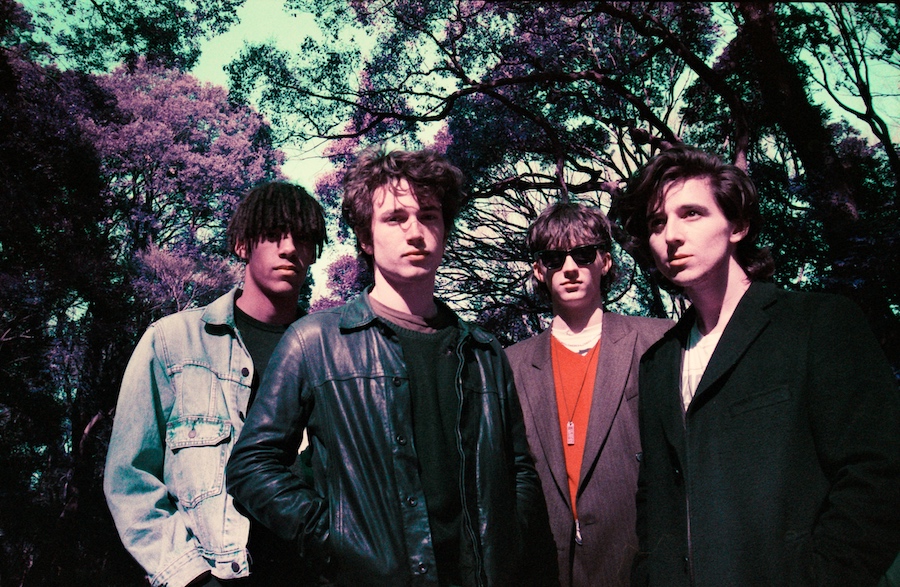 Dublin quartet Inhaler shares their psychedelic visuals for ‘Falling In’.

A song written about the ego, the band worked with renowned filmmaker and former Jesus & Mary Chain bassist Douglas Hart (Paul Weller, The Horrors, My Bloody Valentine) and Antony Genn on the vibrant clip, which was shot entirely over Zoom with each member in isolation during the worldwide lockdown.

END_OF_DOCUMENT_TOKEN_TO_BE_REPLACED 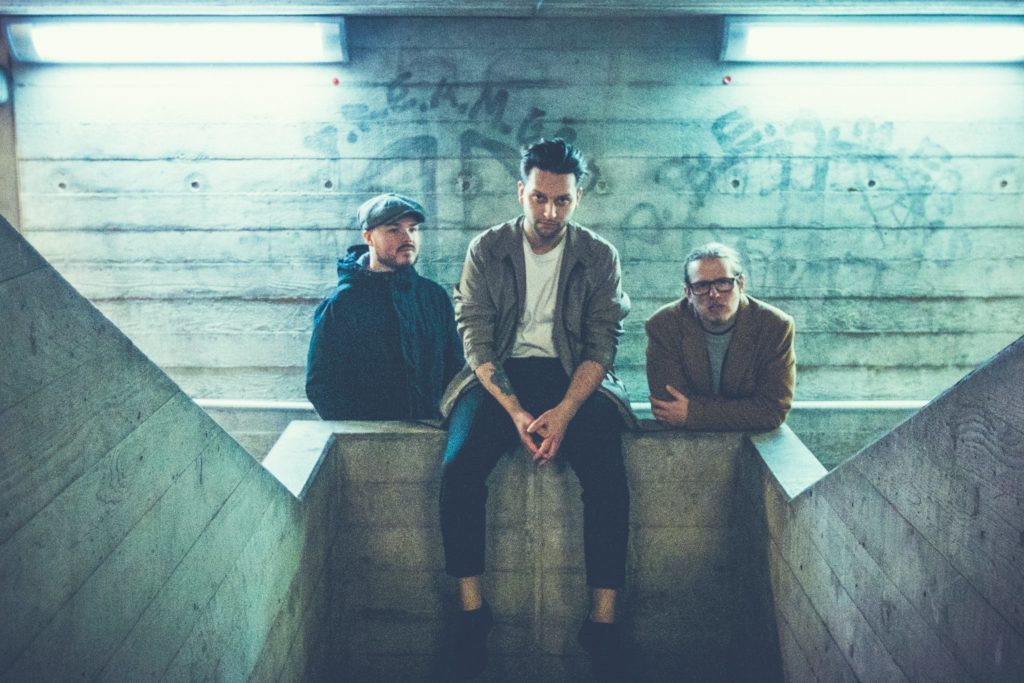 Glass Peaks is a proper band. You know what we mean when we say that, a proper exciting live act.

Comprised of Alfie Jefferies (Bass and vocals), Jake Cox (Guitar) and Grant Tugwell (Drums), these guys are relentlessly tearing their way through the scene.

Post-grunge/new-wave at their core, energetic, sometimes political, sometimes electronic, often sarcastic, these guys have a lot to say.

Listen to ‘Never Really Left’ below, taken from their upcoming EP, that continues the theme of social media toxicity. 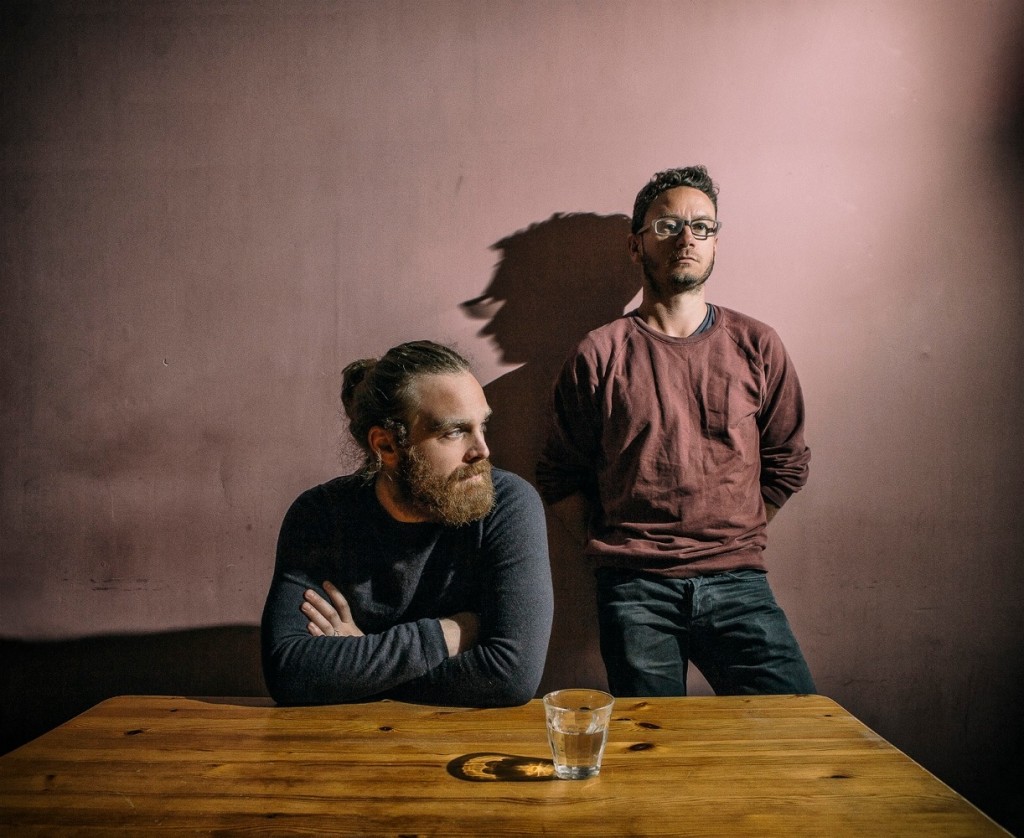 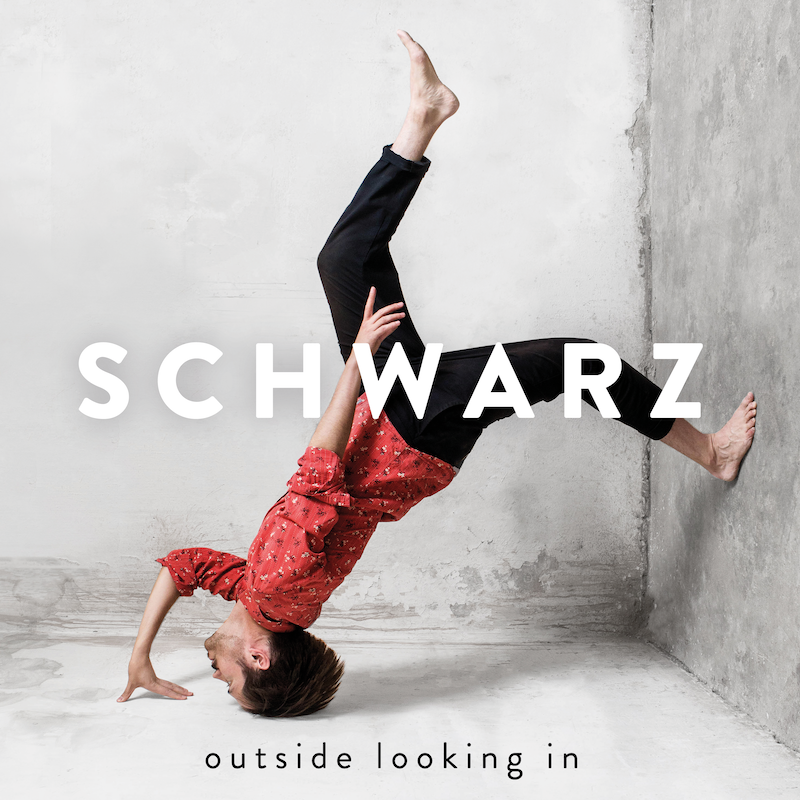 SCHWARZ is the project of Meyer de Voltaire, who is also lead singer of indie band VOLTAIRE. The name means ‘black’ in English, and so it’s no surprise that his music fits nicely into a dark electronica realm.

The video for ‘Outside looking in’ outlines four characters, each at that fragile point in their lives: driven by love and the pressure to perform and searching for acceptance on the edge between breaking and breaking out. Watch below. 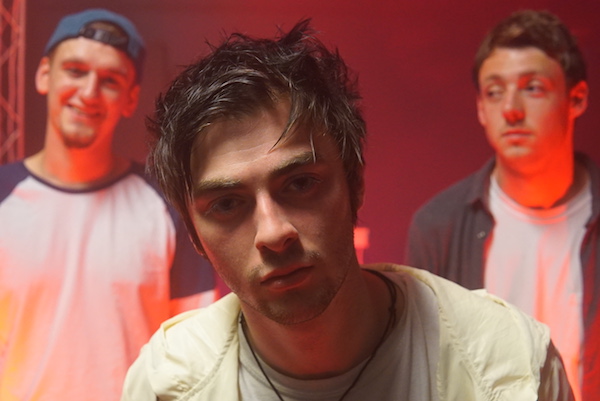 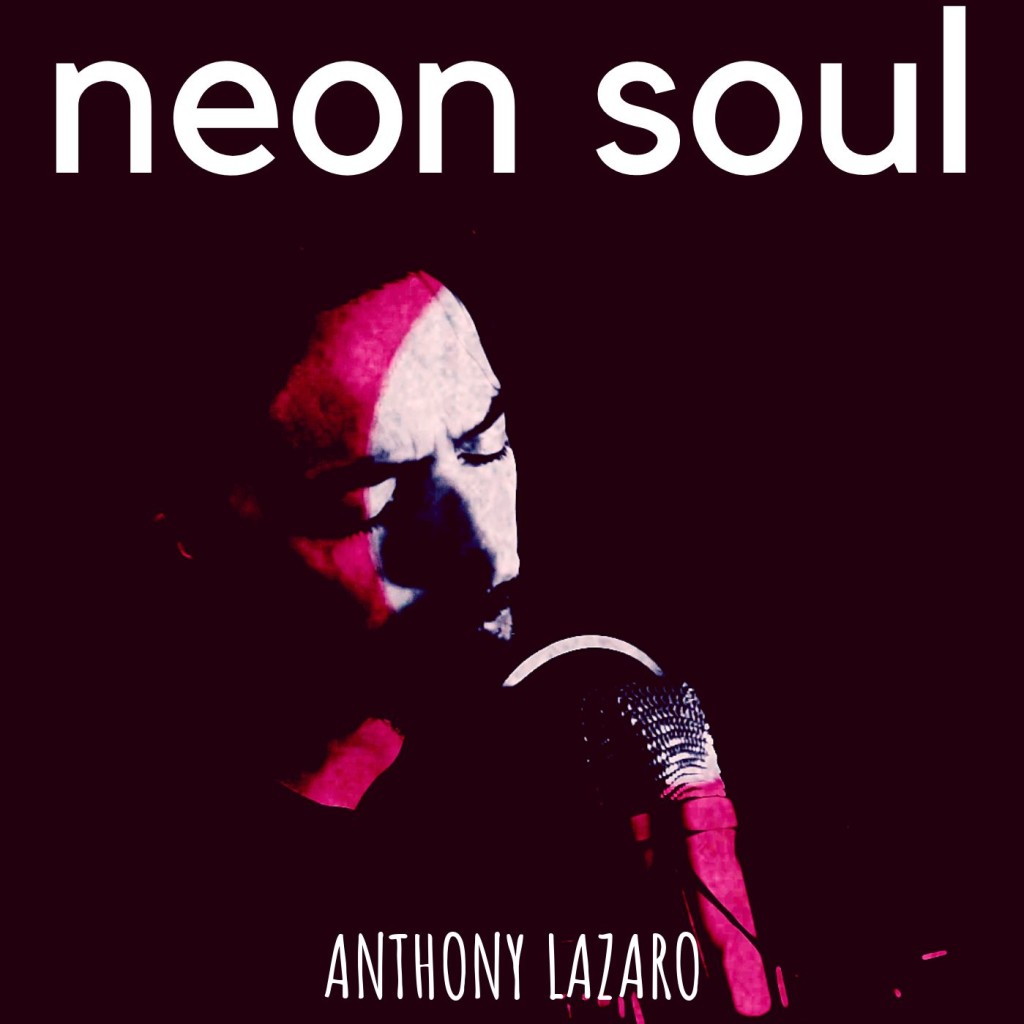 Italian singer-songwriter Anthony Lazaro is a new kid on the block of chilled, retro-modernist, electronic music.

His new single ‘Neon Soul’ channels some sweet and dreamy Jungle and Chic vibes, livening up those boring sepia colors from the autumn days 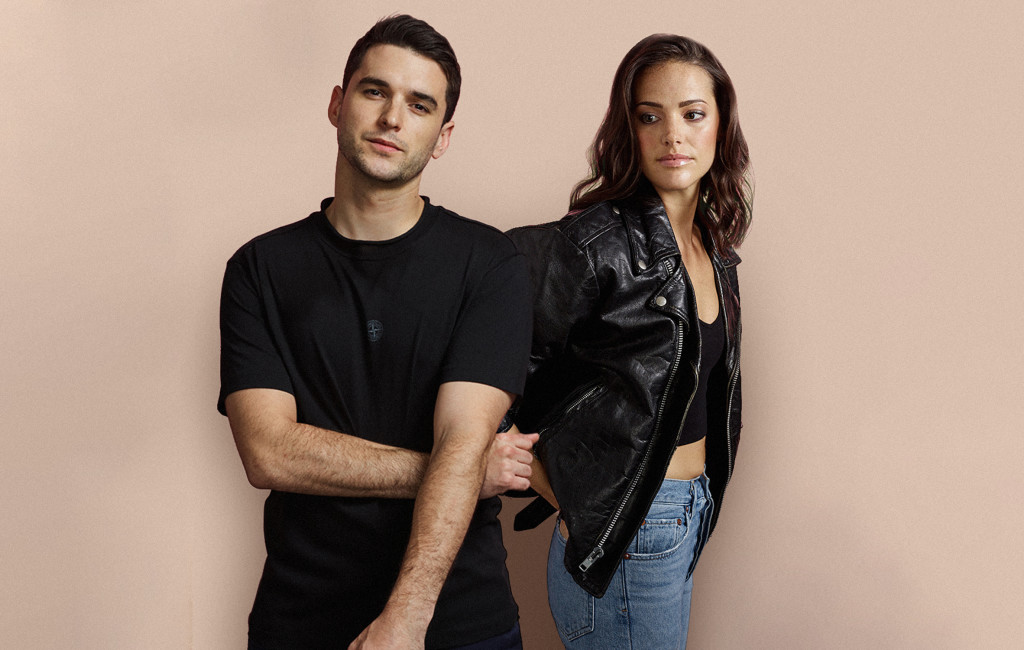 Born from enemies, these two have somehow put their differences apart and now create delicate dream pop for the masses. ‘Failing’ effortlessly switches between tender moments and an anthemic hook. 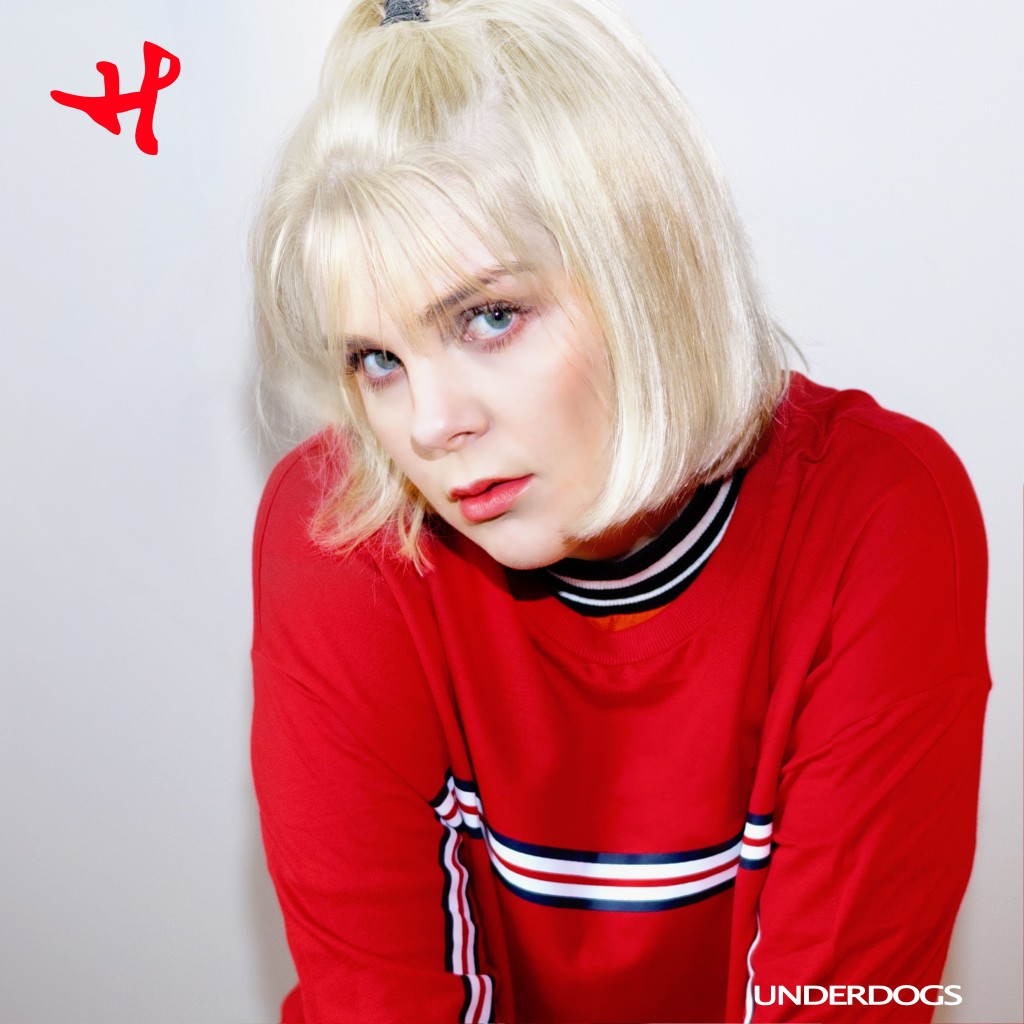 Ever feel like an outsider? If so, then Norwegian artist Hanna Leland has your back with her new single ‘Underdogs’.

Fluid, Scandi electro-pop at its finest, ‘Underdogs’ is a call to arms for anyone who has ever felt like an outsider. 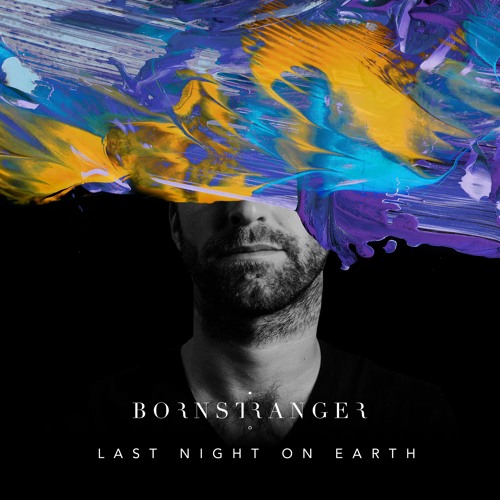 An ode to those who have left our planet too soon, this track urges you to celebrate, live in the moment and be compassionate with each other. 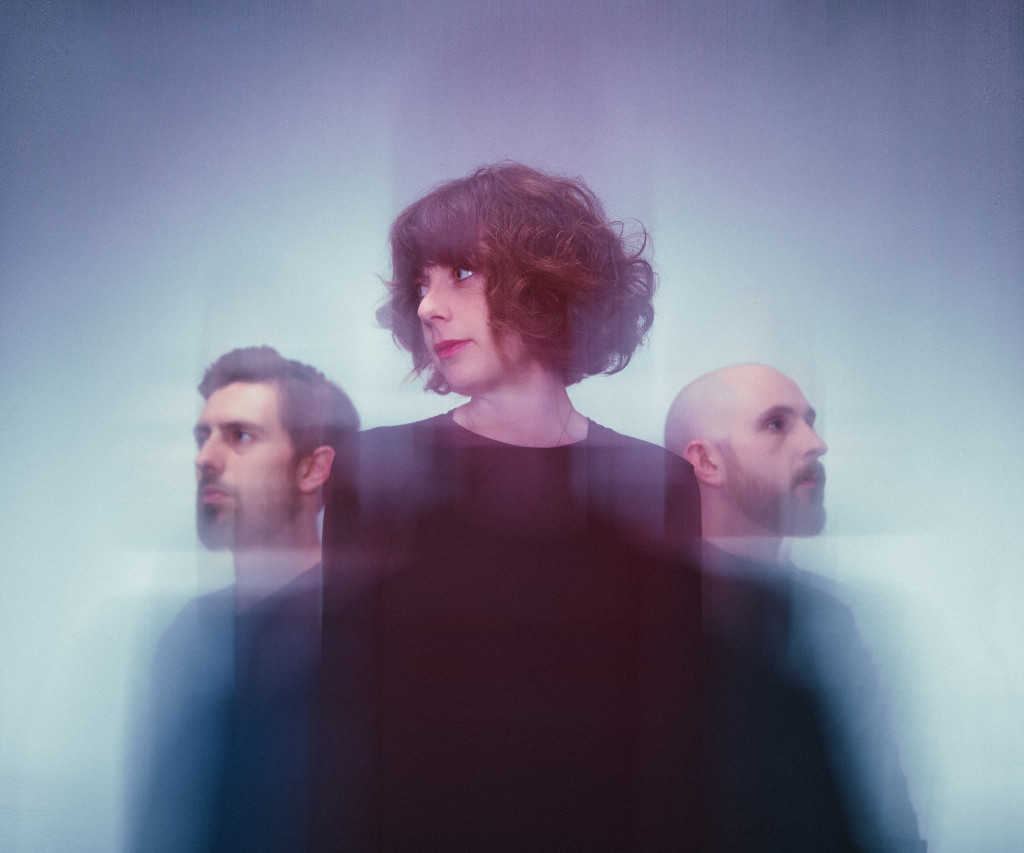 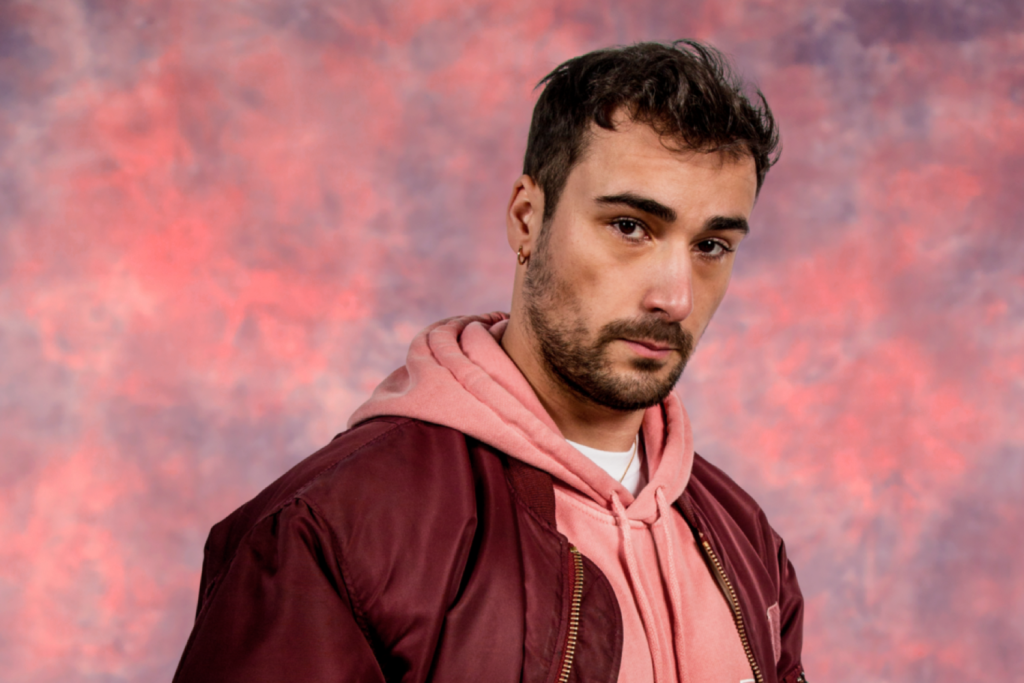 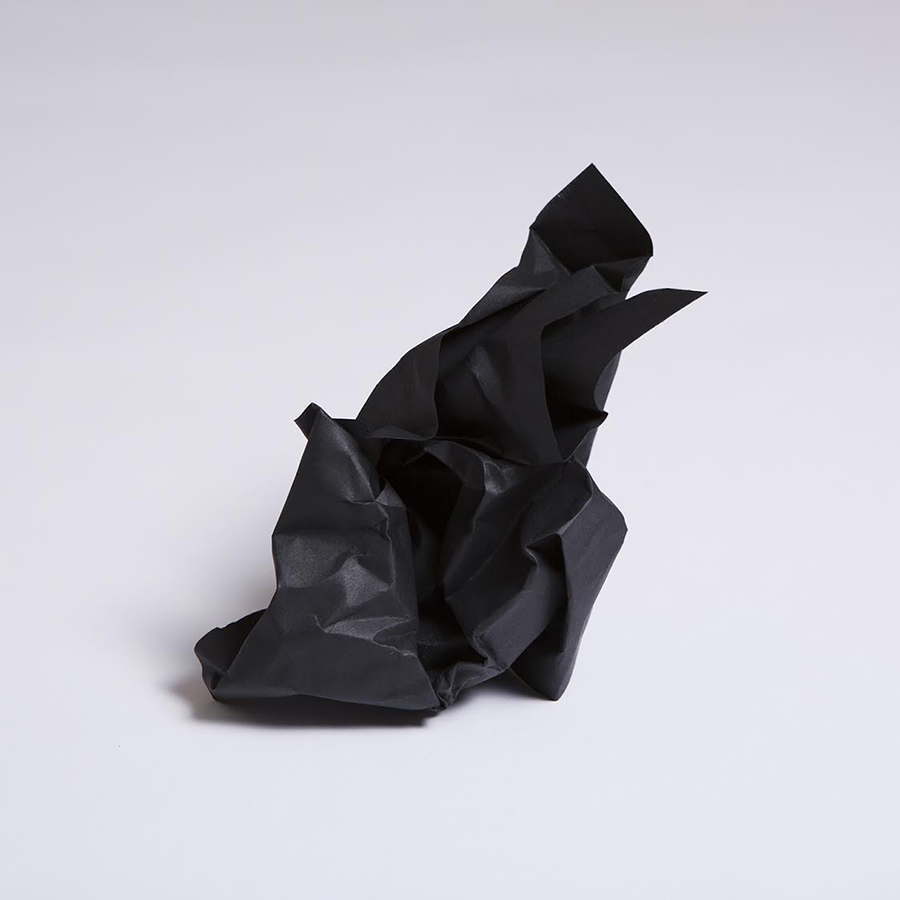 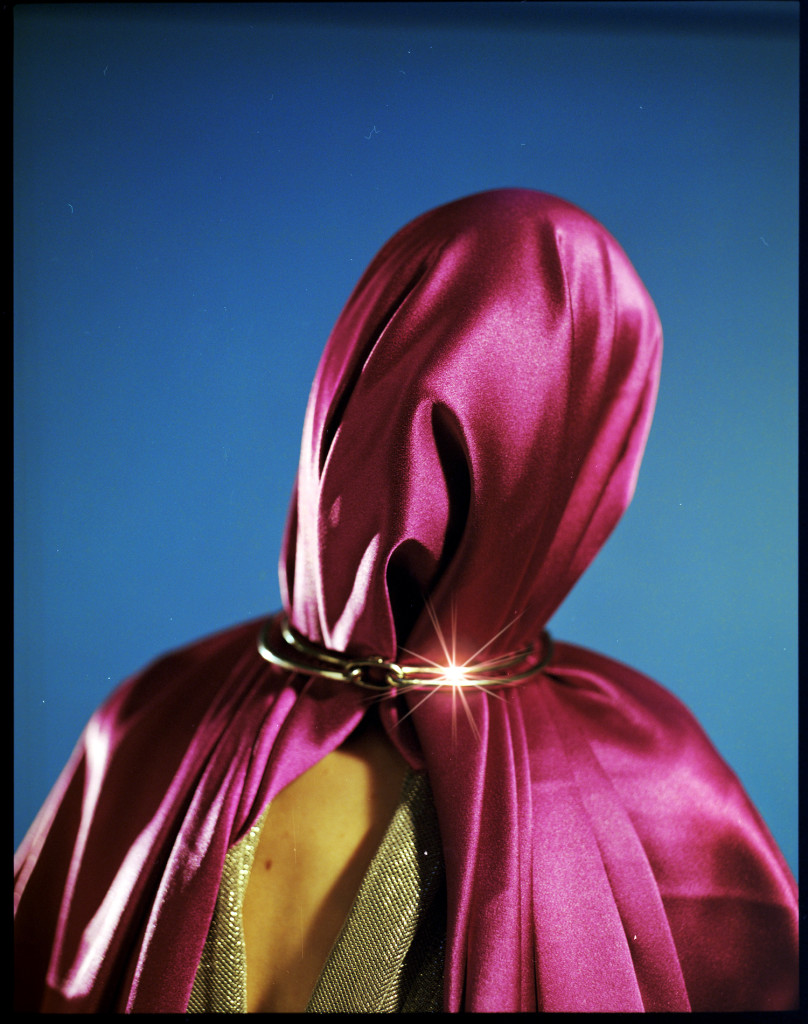 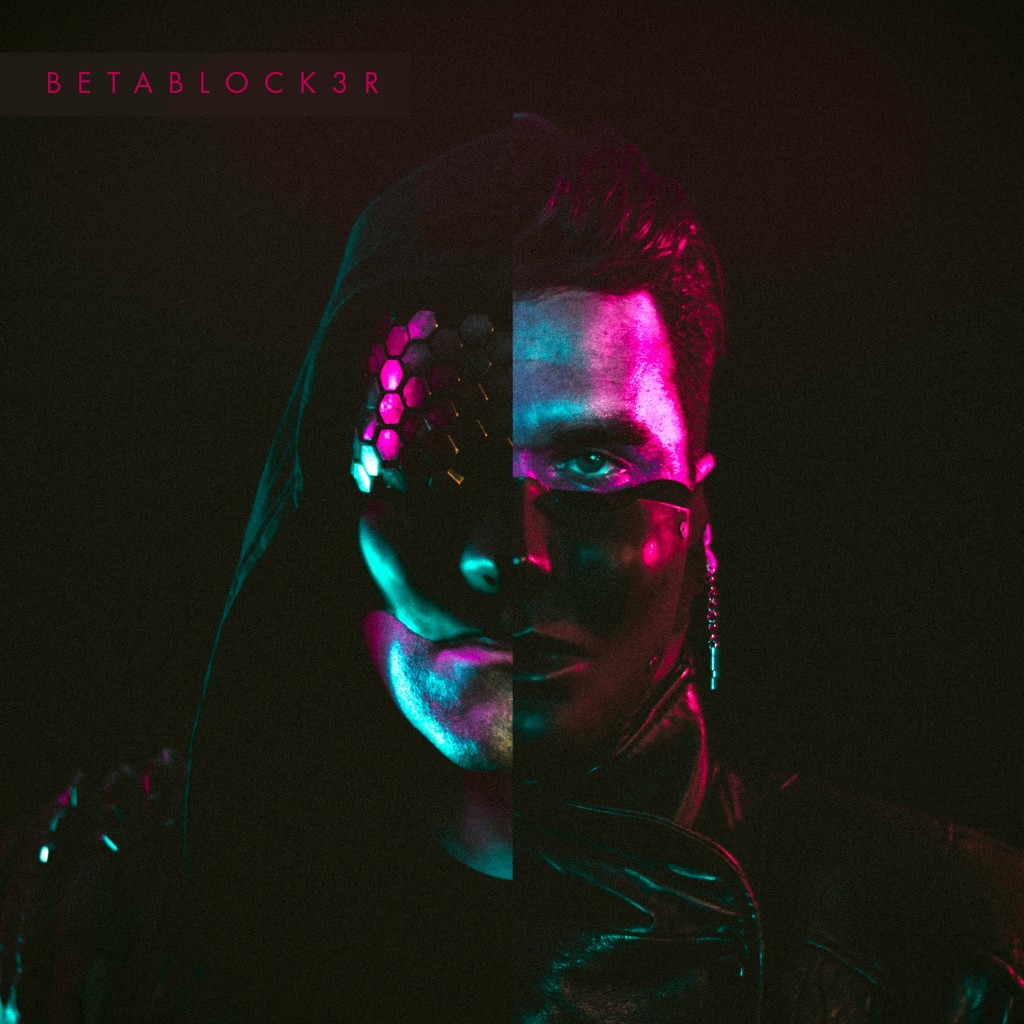 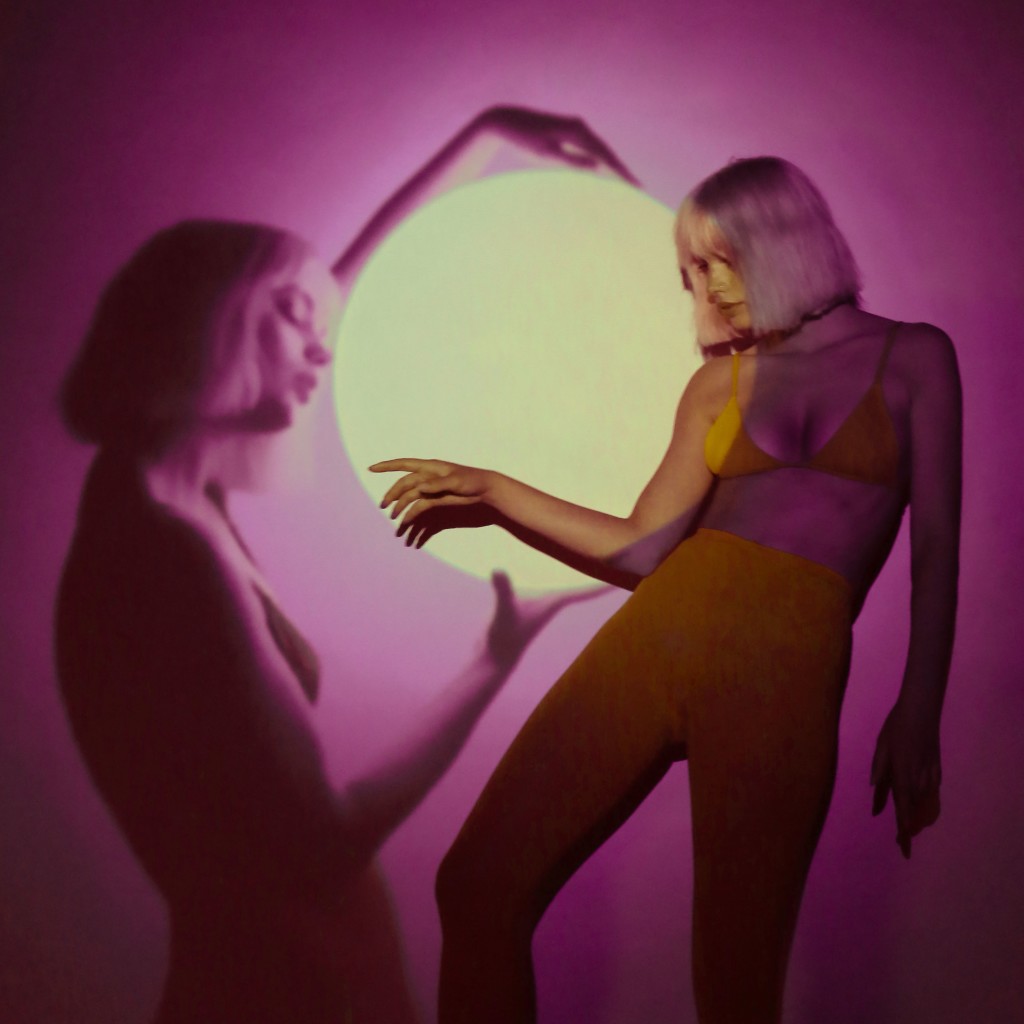 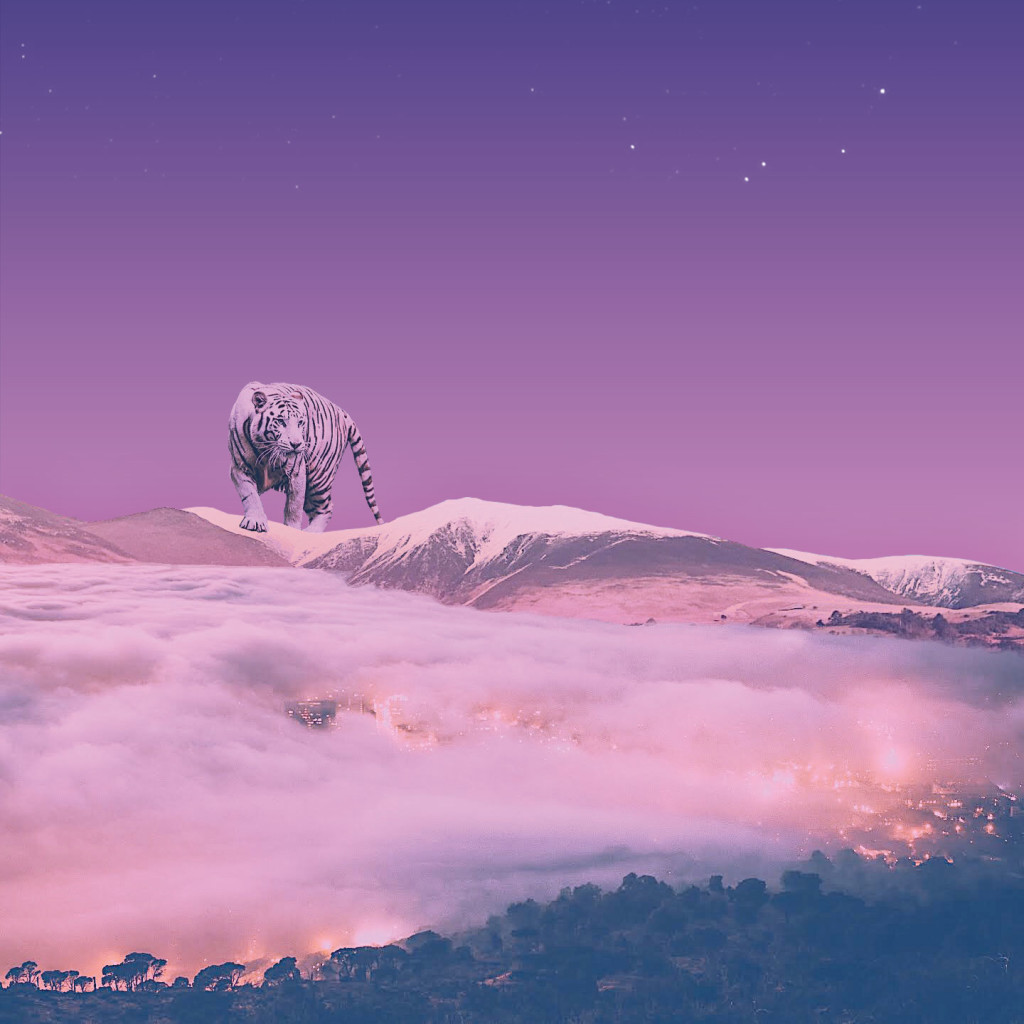 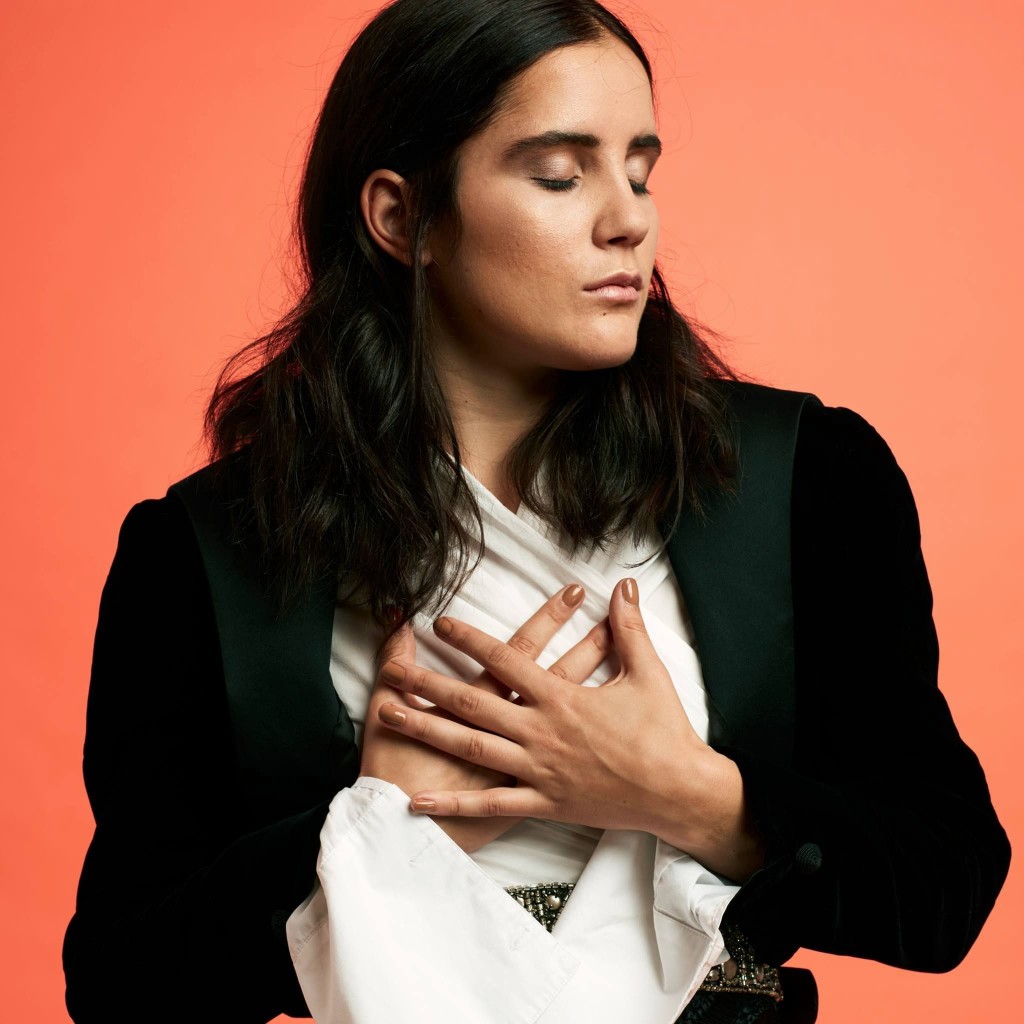 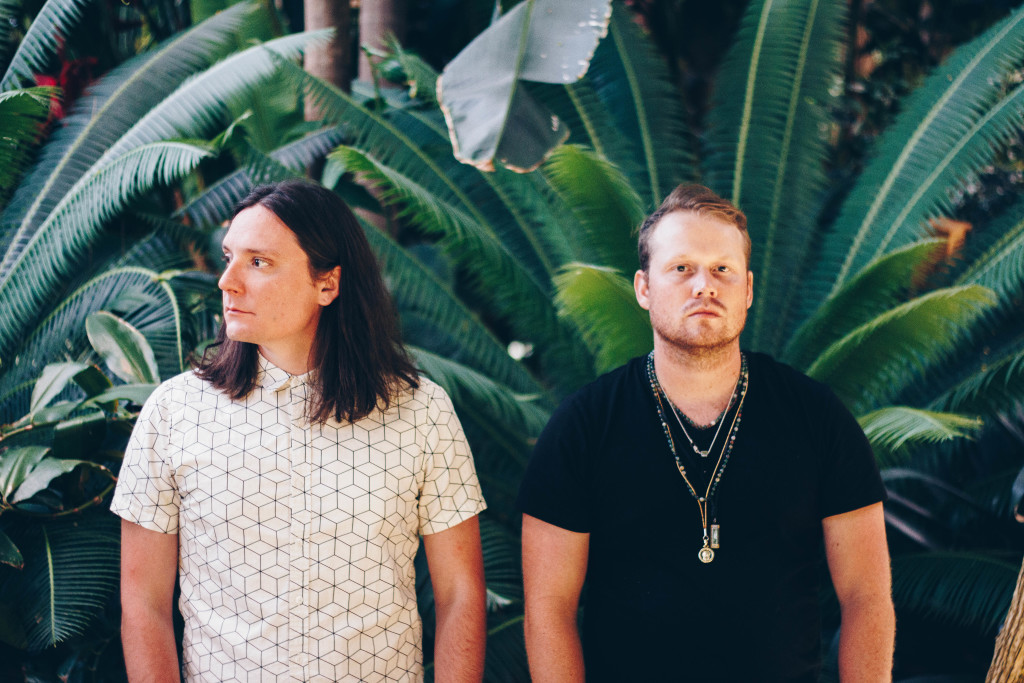 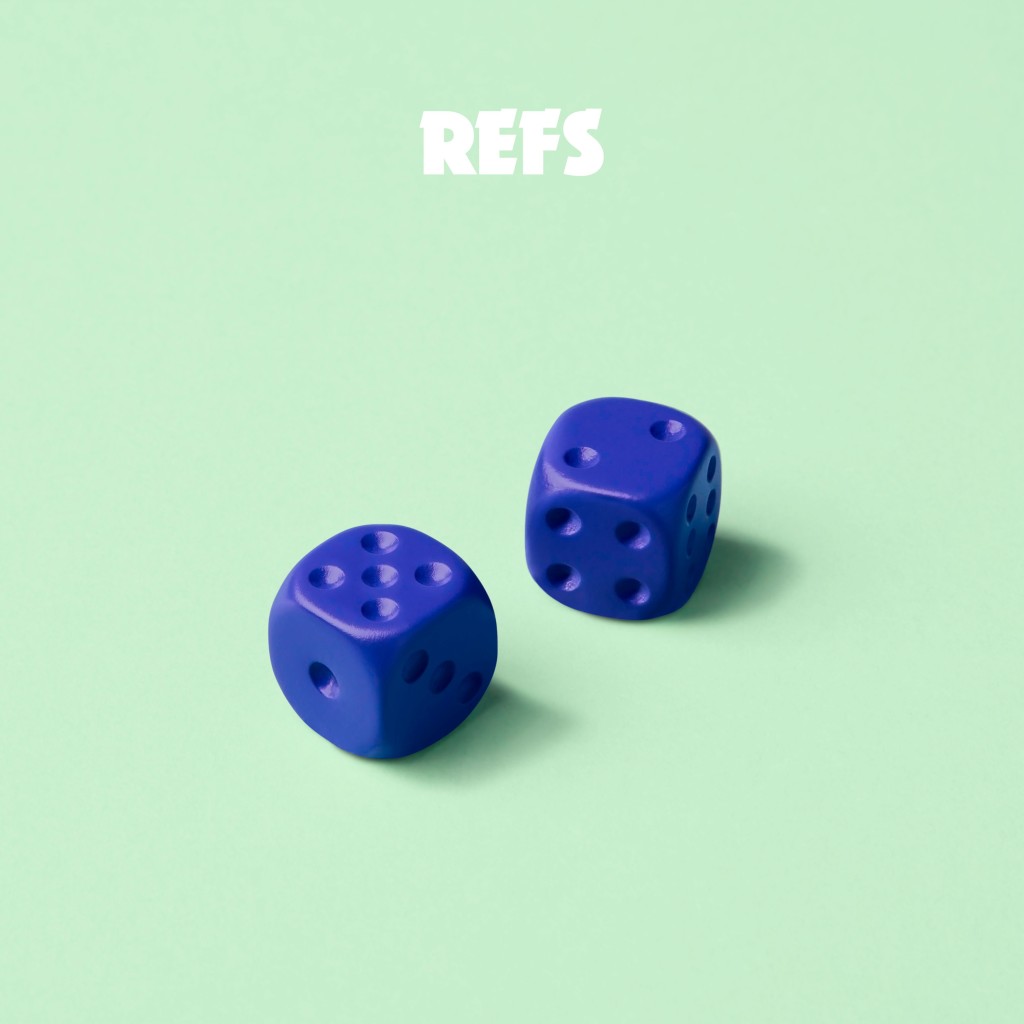 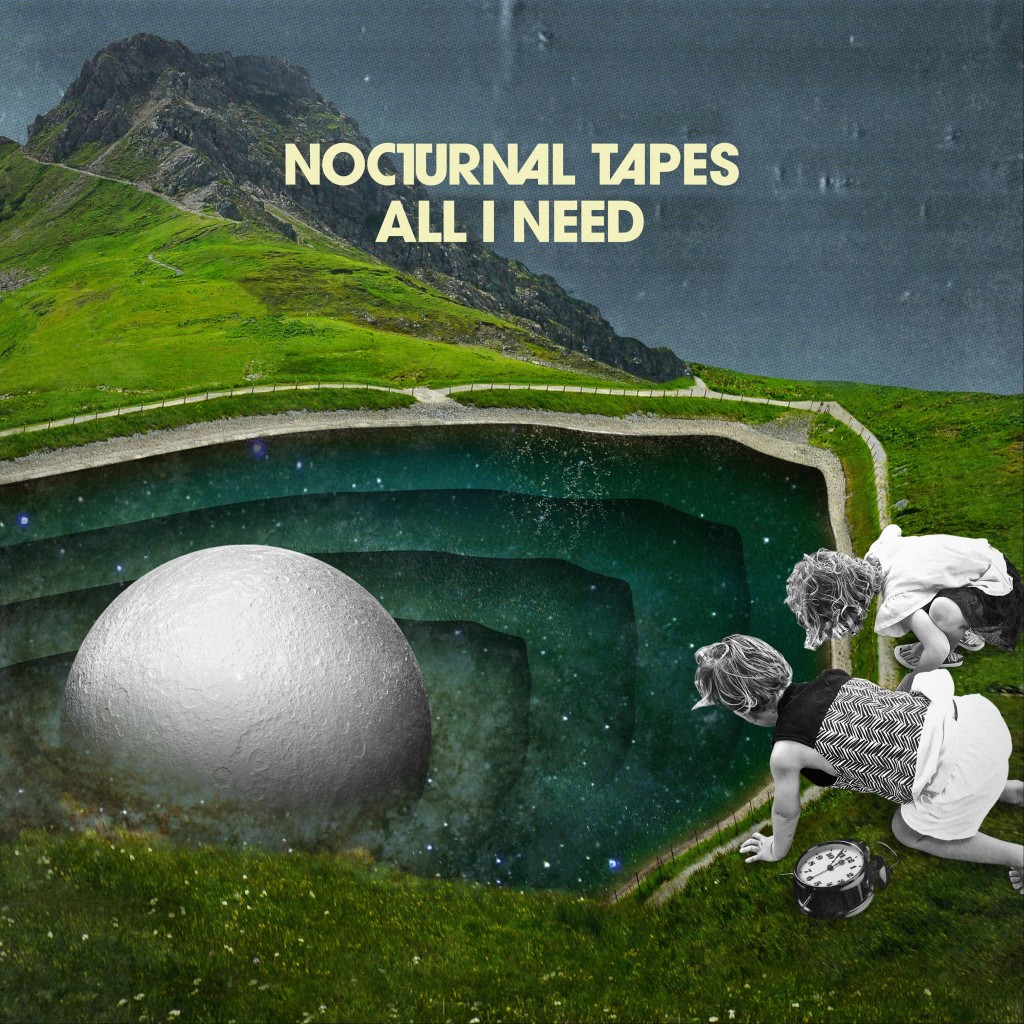 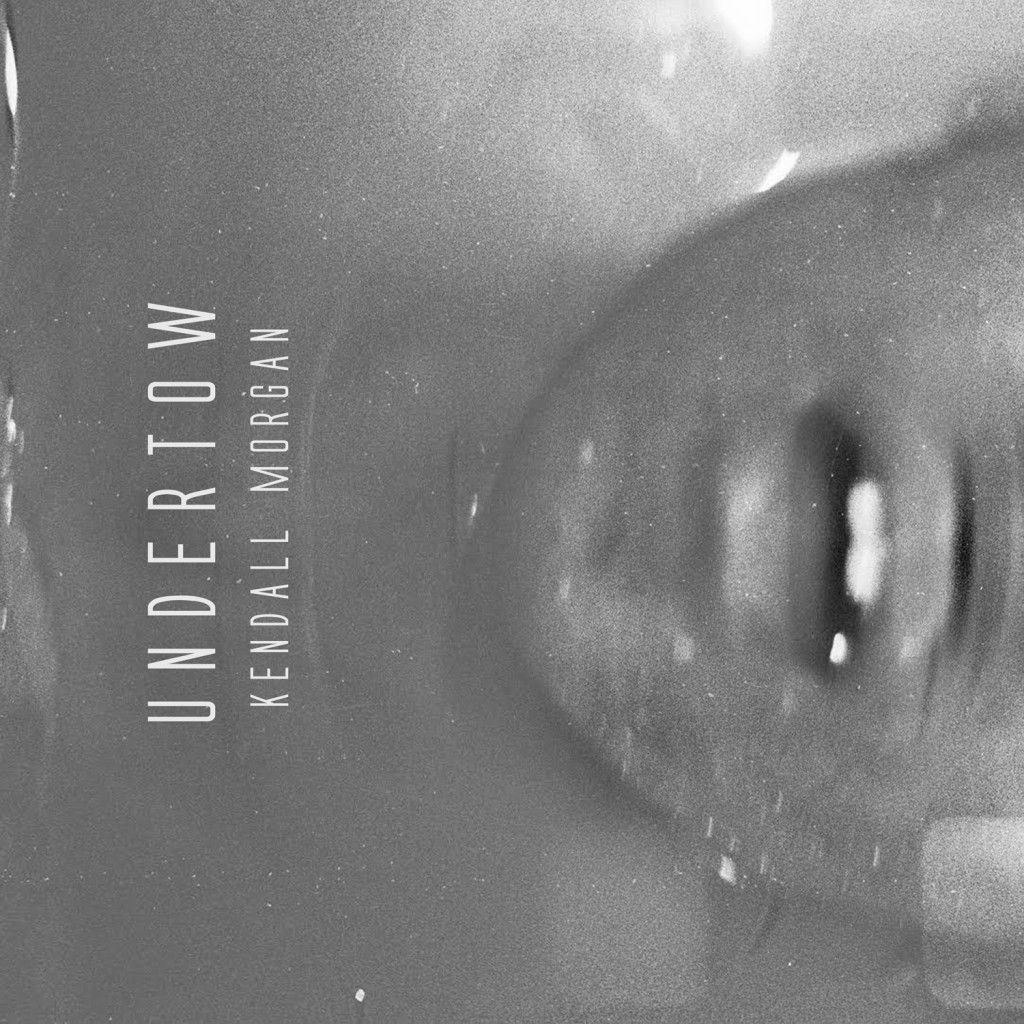