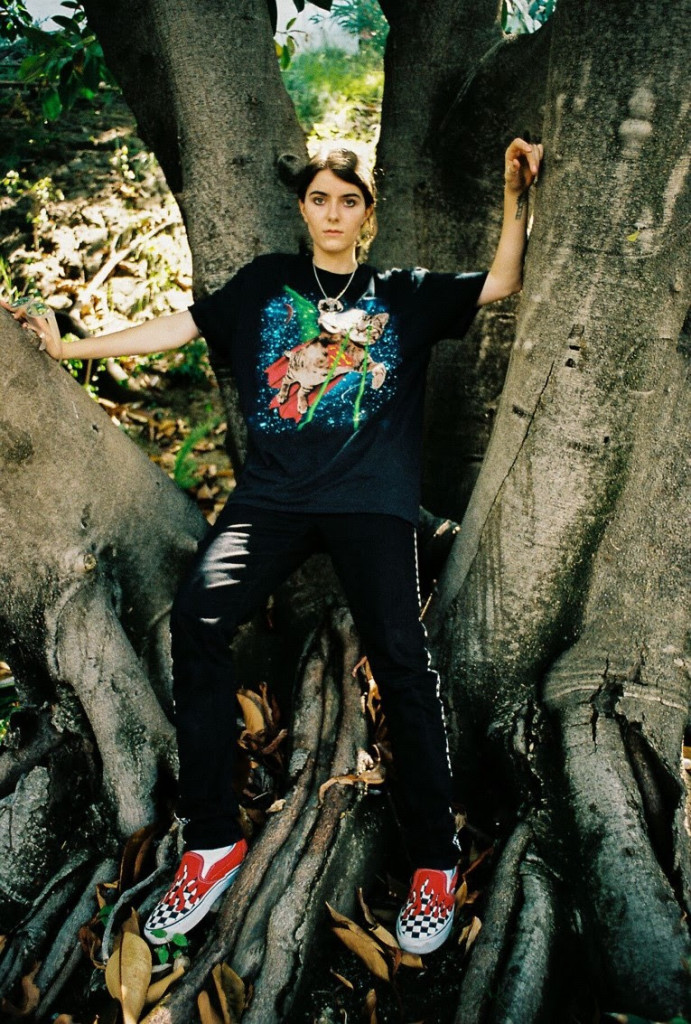 German-born and Toronto-based pop-iconoclast, bülow shares the visuals for her single ‘Get Stupid’, out via Wax Records/Republic Records/Universal Music Canada.

The track, taken off the JUNO Award winner’s latest EP ‘Crystalline’ released earlier this year and is produced by Mike Wise, is the kind of quirky pop that the commercial world is embracing at the moment.

Speaking about the video, bülow explains,

“When I was younger, I wanted to be an inventor, to create things. I think everybody strives for the feeling of self-importance, trying to find their ways to be remembered. My character created a flying device, it didn’t work out, but that wasn’t the end.” 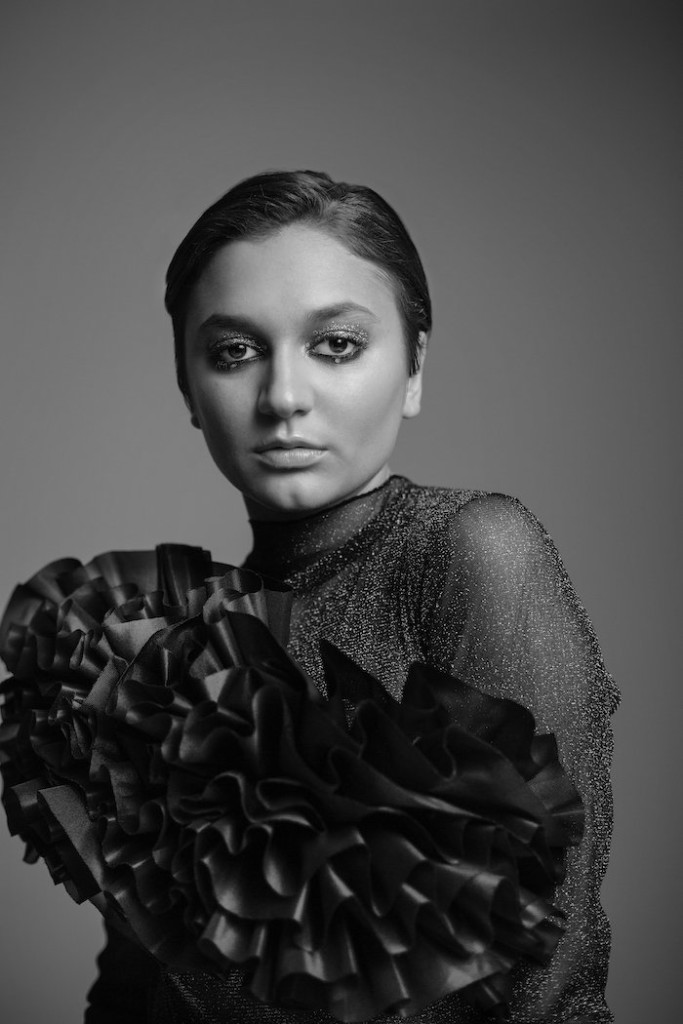 GRAMMY Award-winning multi-platinum singer/songwriter Daya releases the visuals for her new single ‘Left Me Yet’.

An honest love song to her bae in which Daya highlights her relationship imperfections…not that we believe she has any.

It is taken from her forthcoming album for Interscope Records (coming through Polydor in the UK). 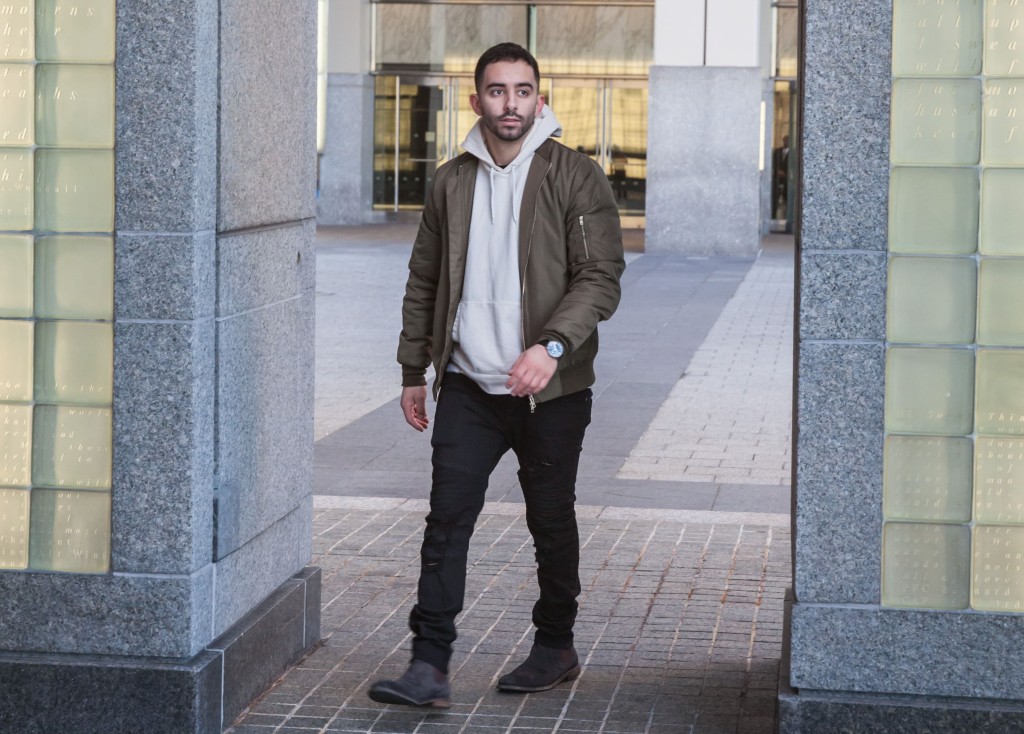