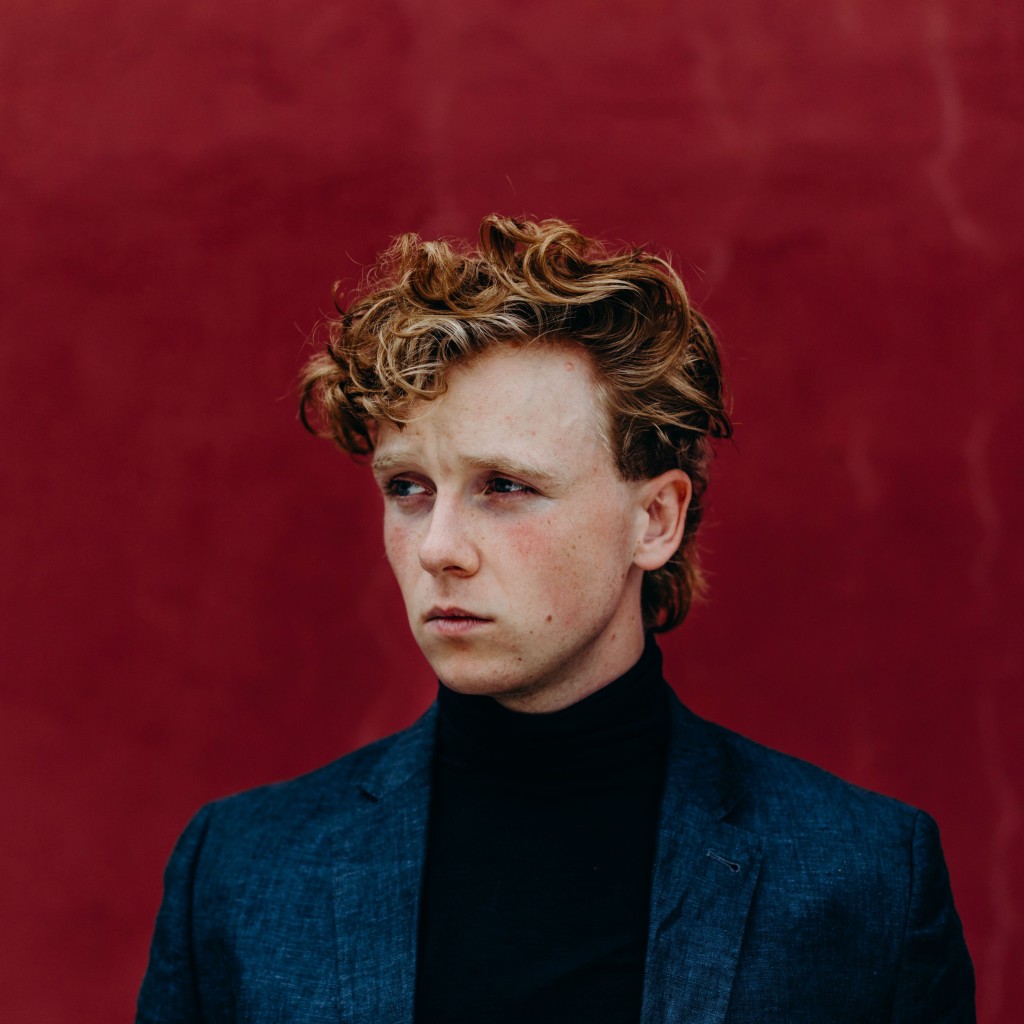 Sam likes to tinker with retro satisfaction and build layers upon layers of the stuff, as can be heard in ‘Take Your Time’. Listen below. 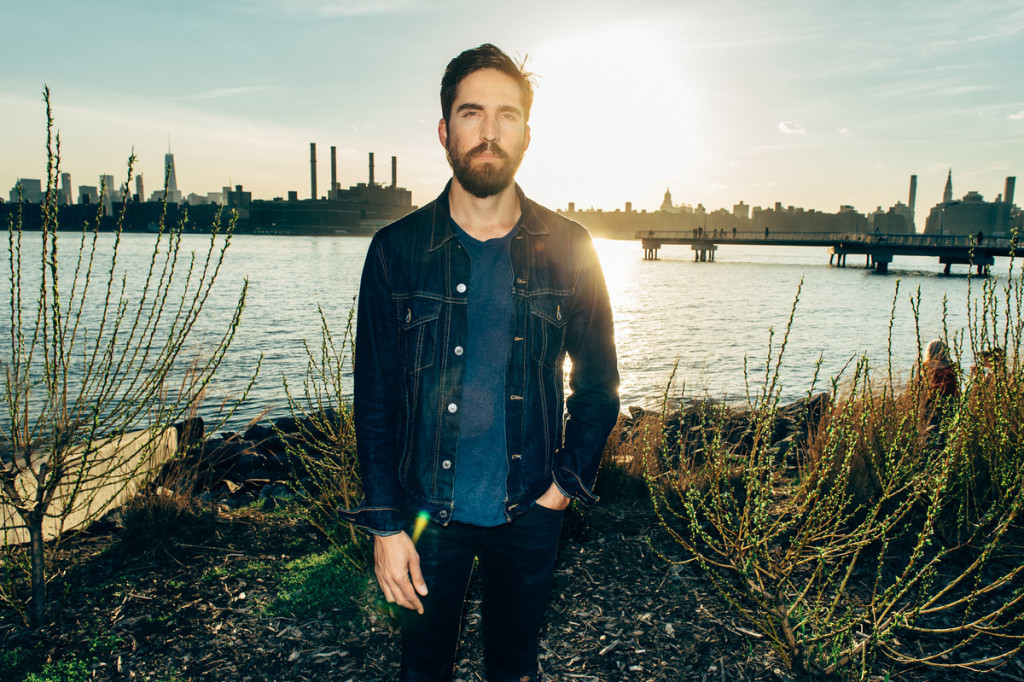