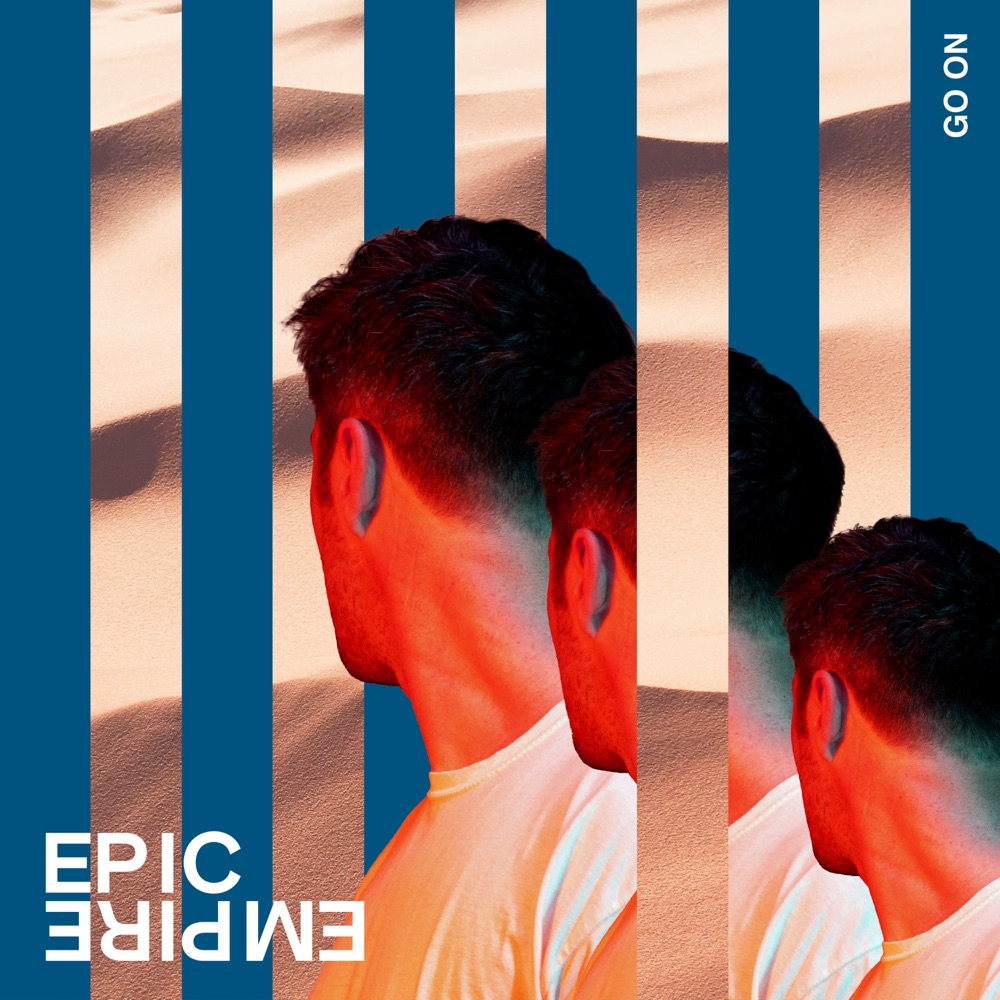 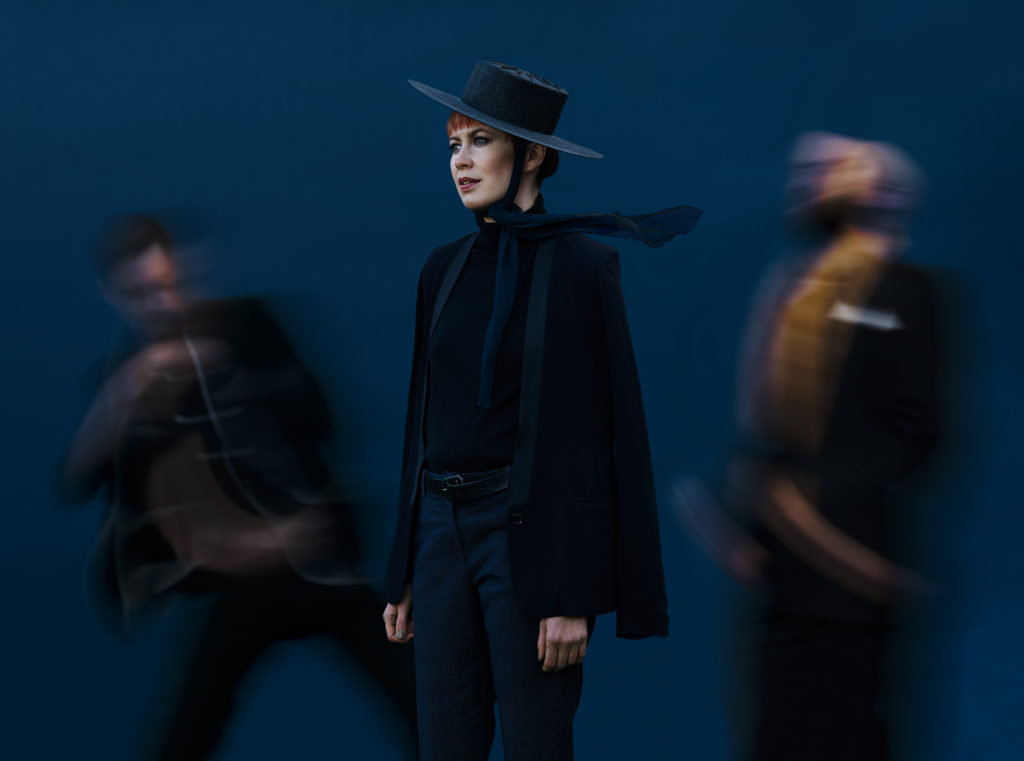 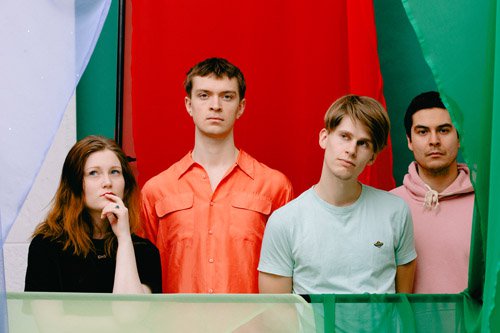 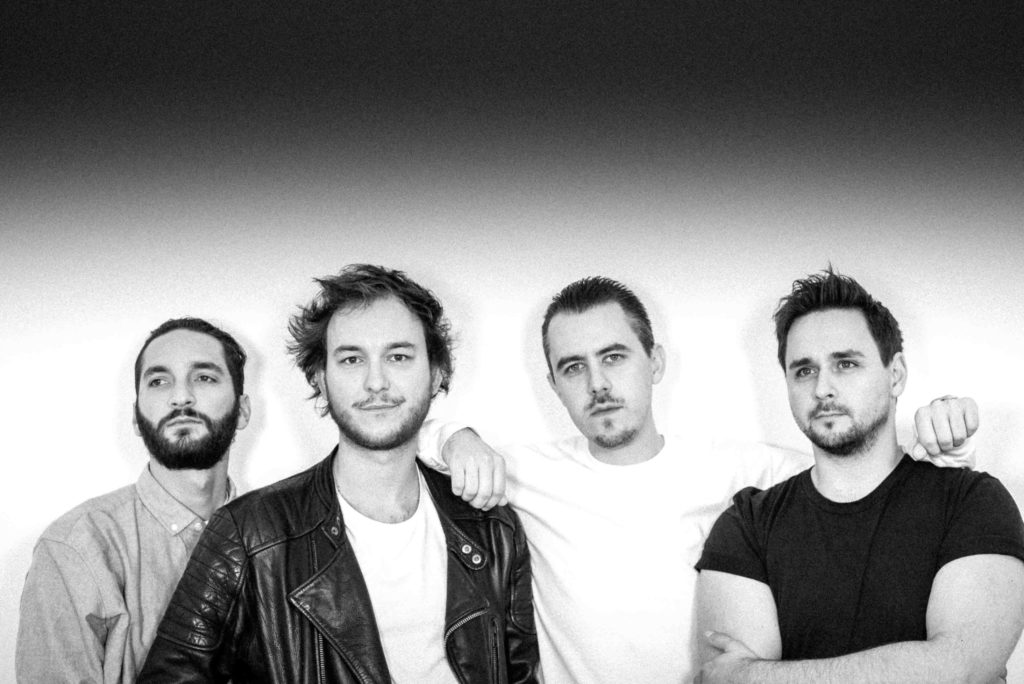 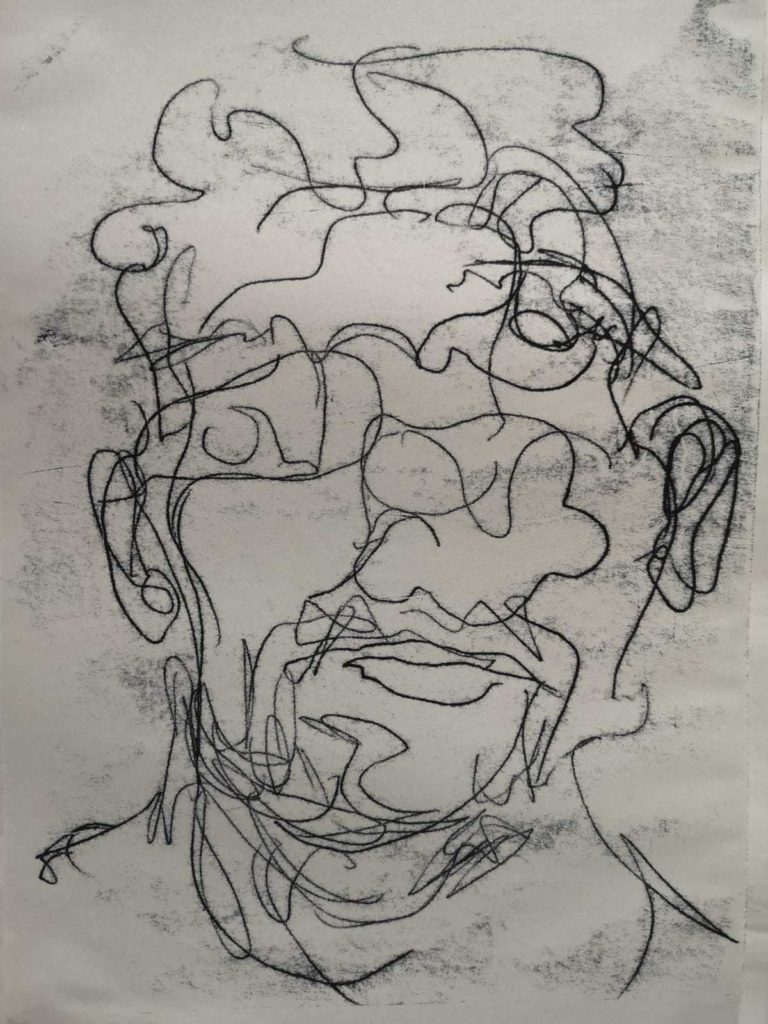 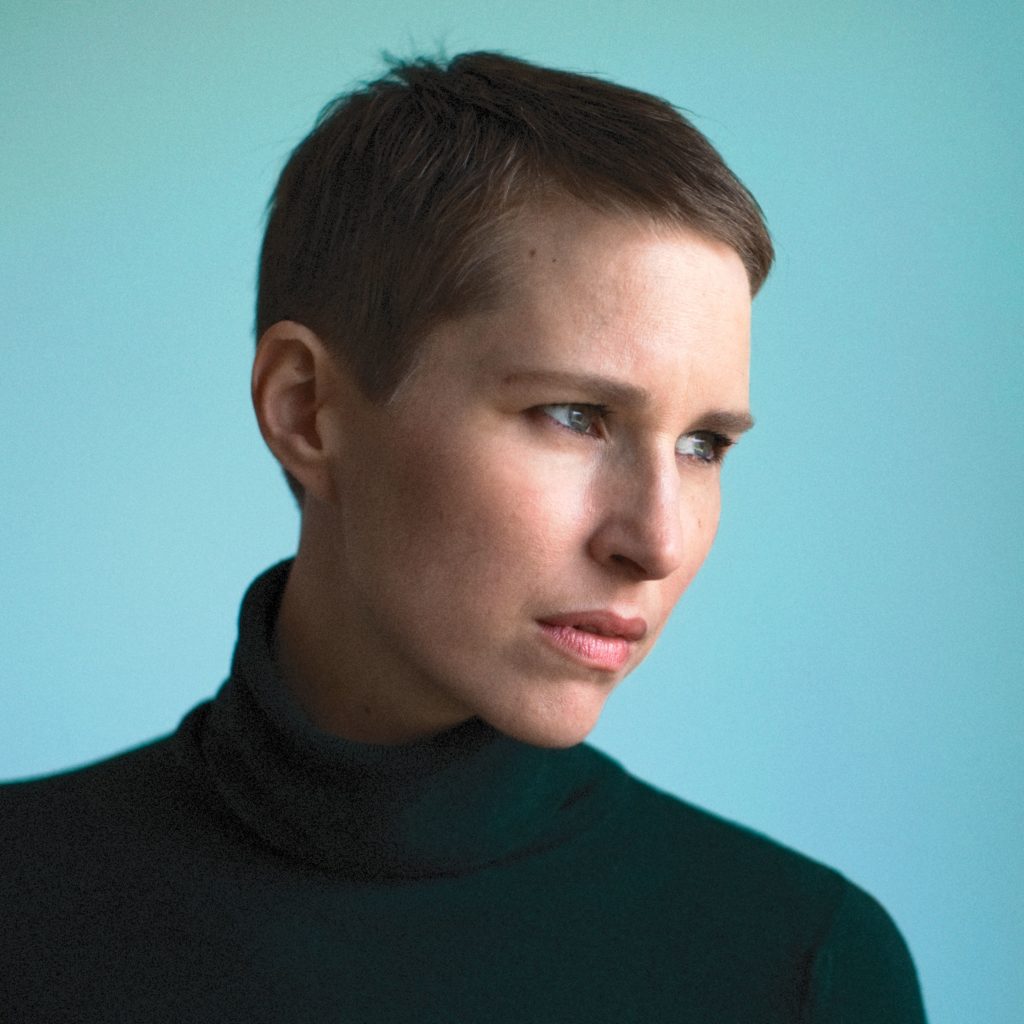 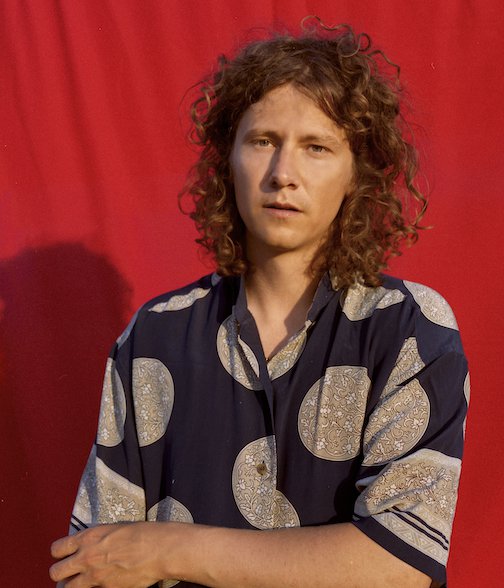 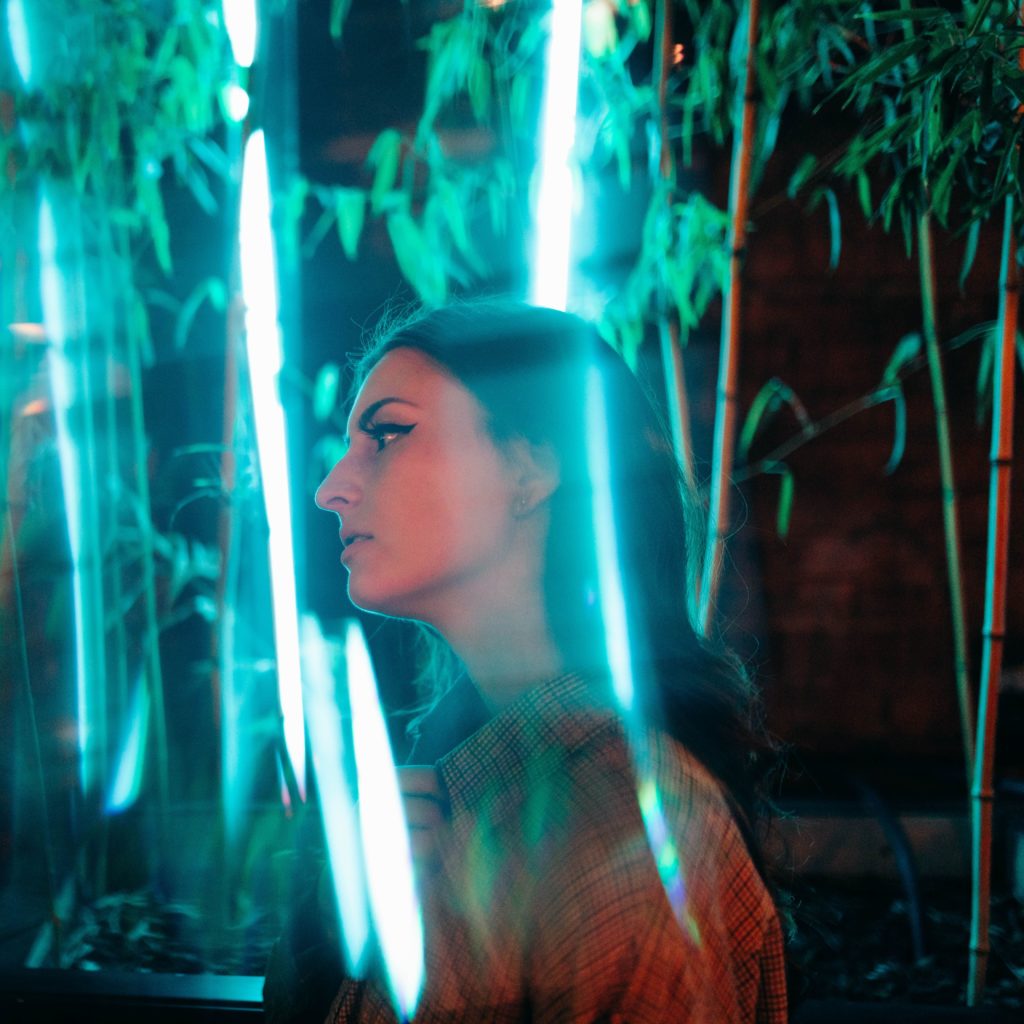 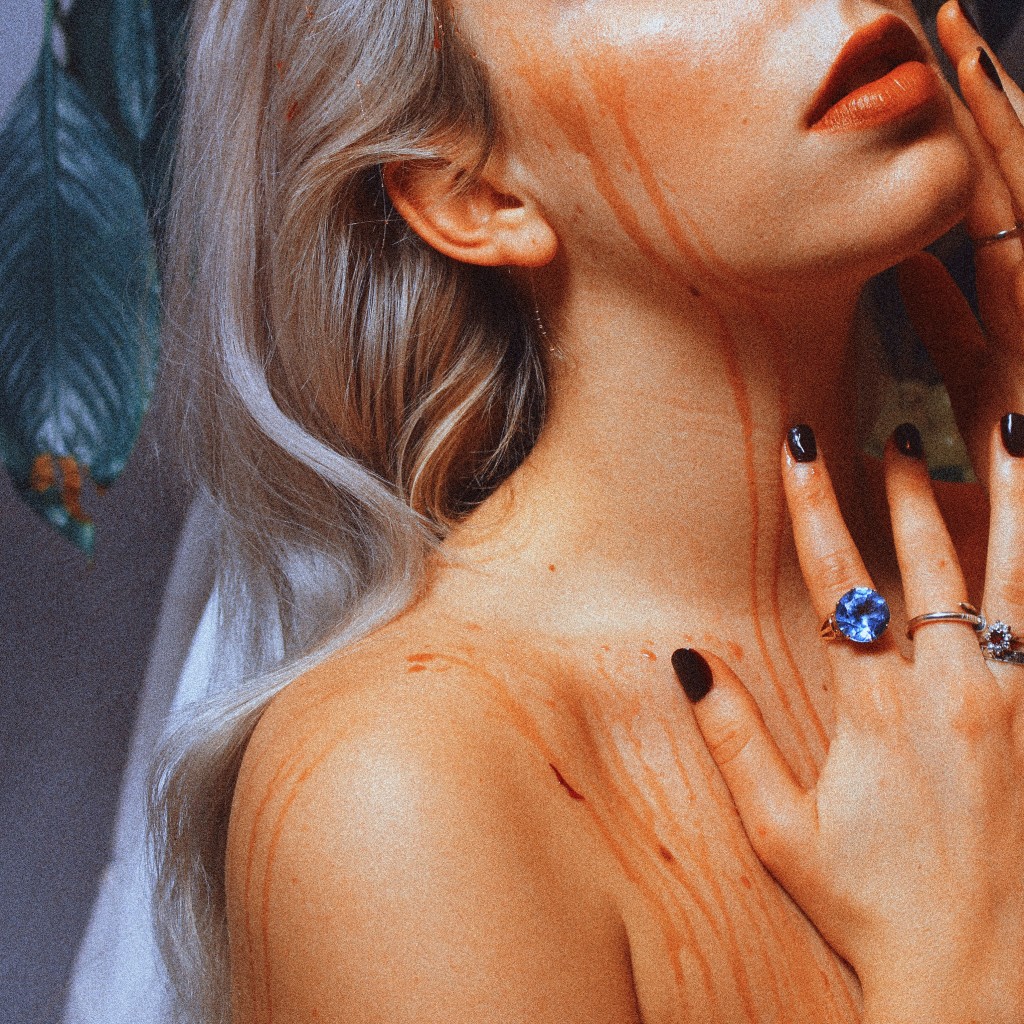 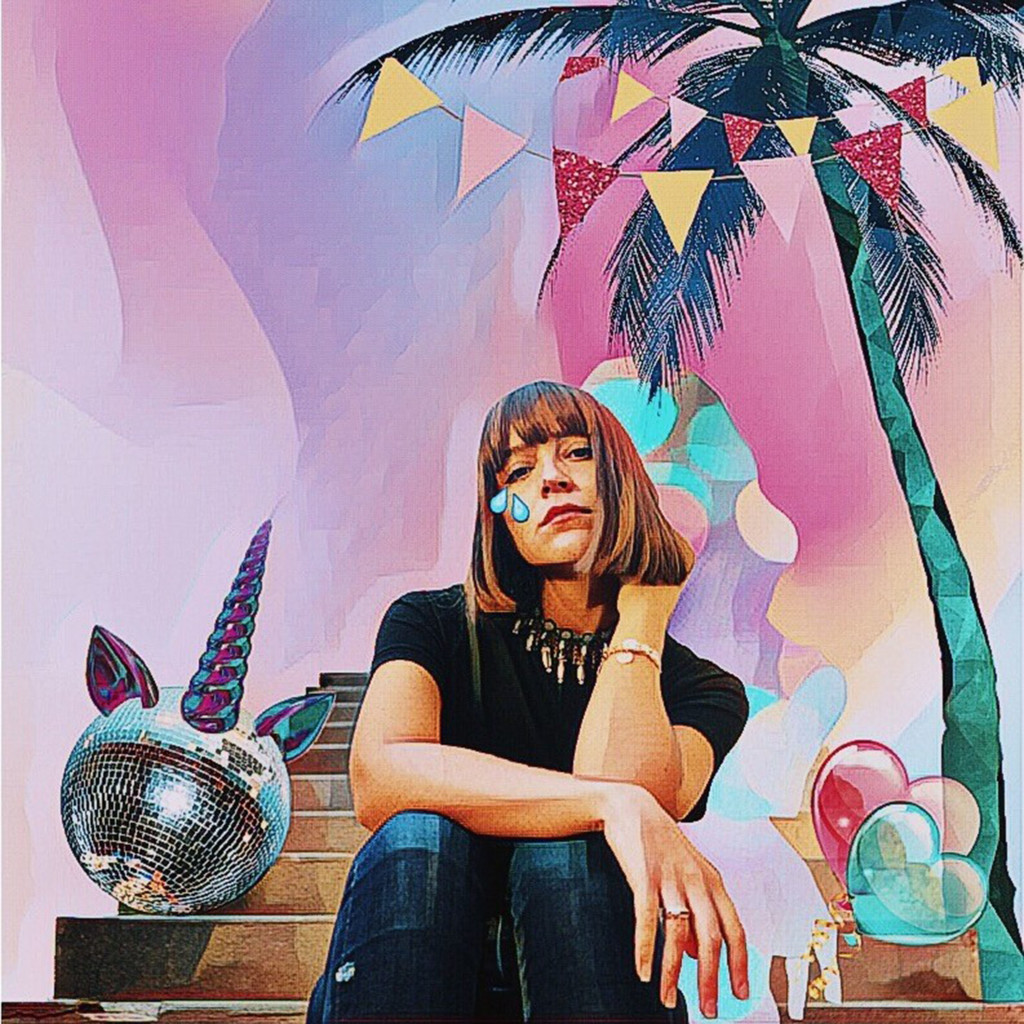 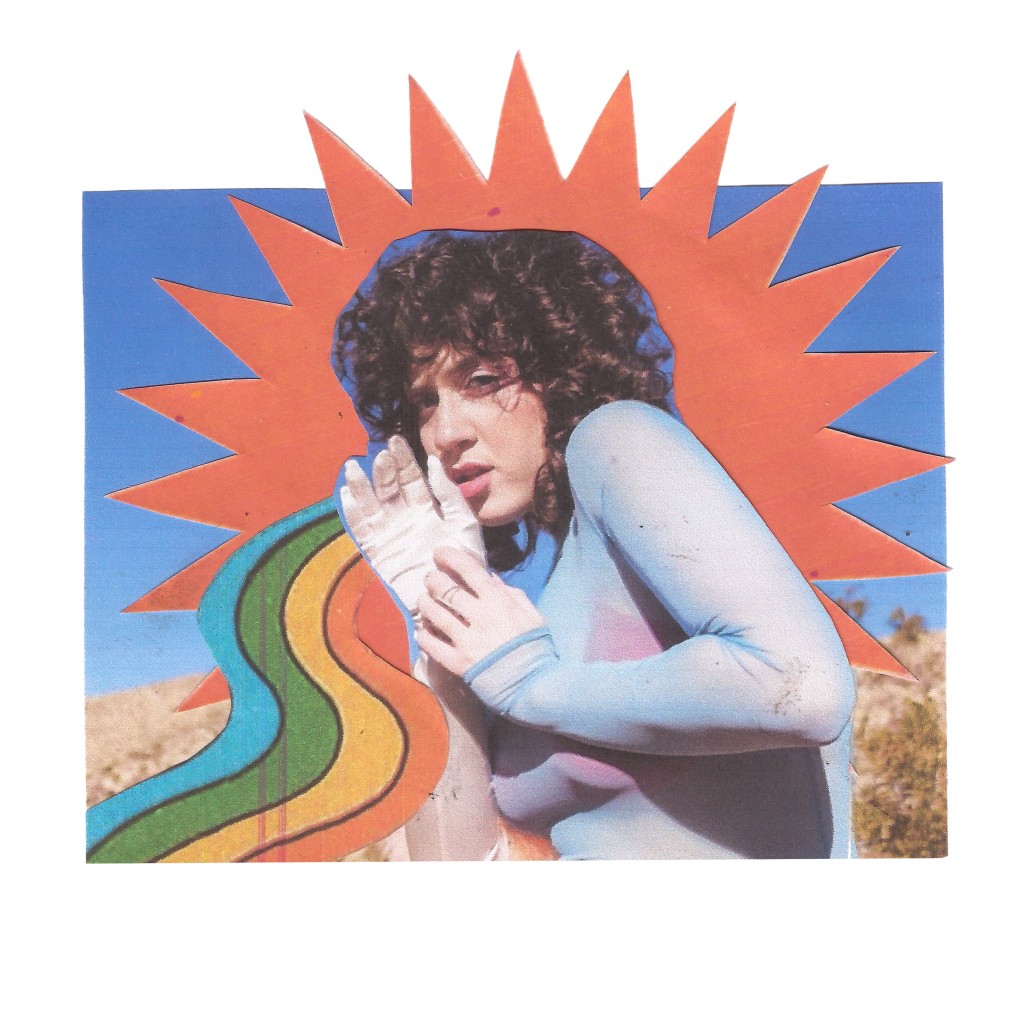 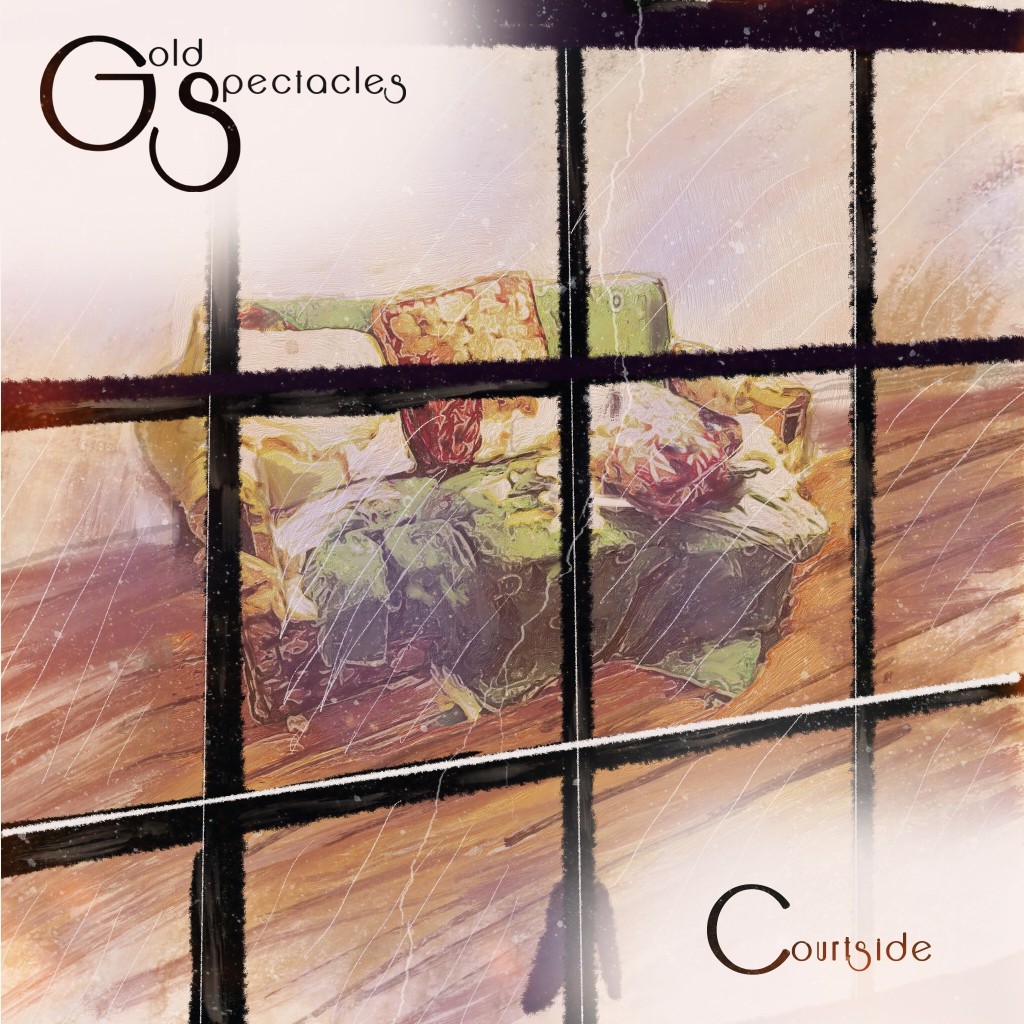 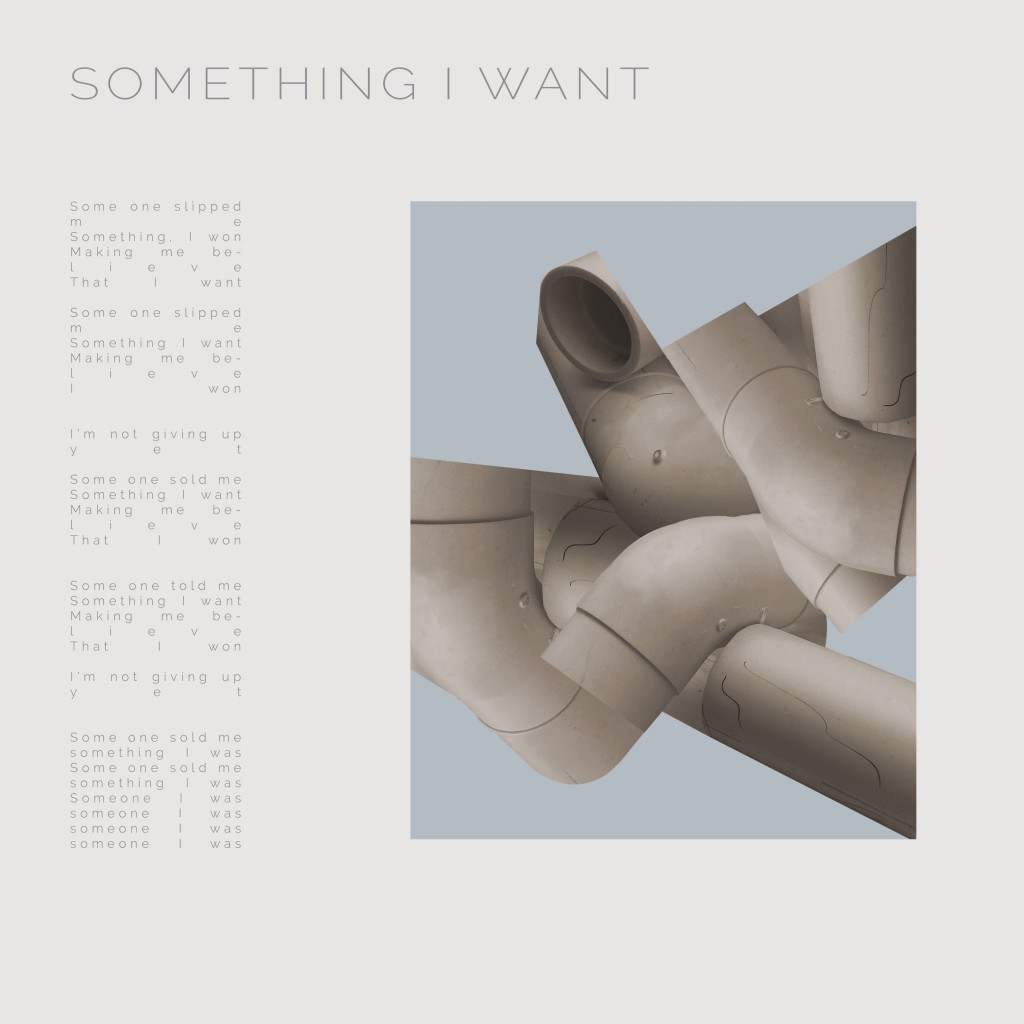 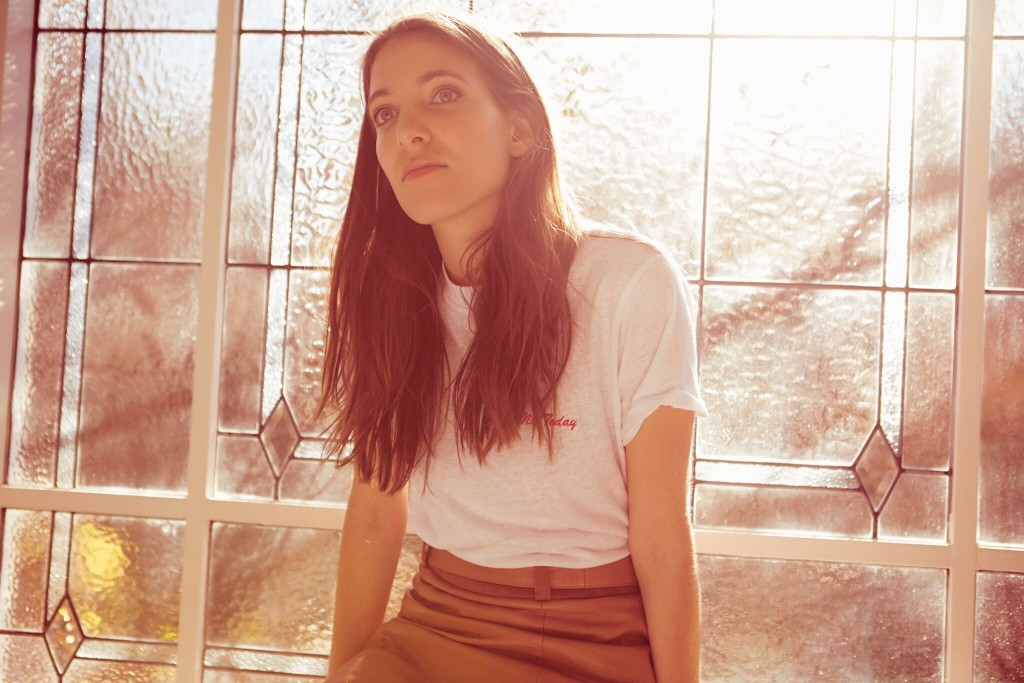 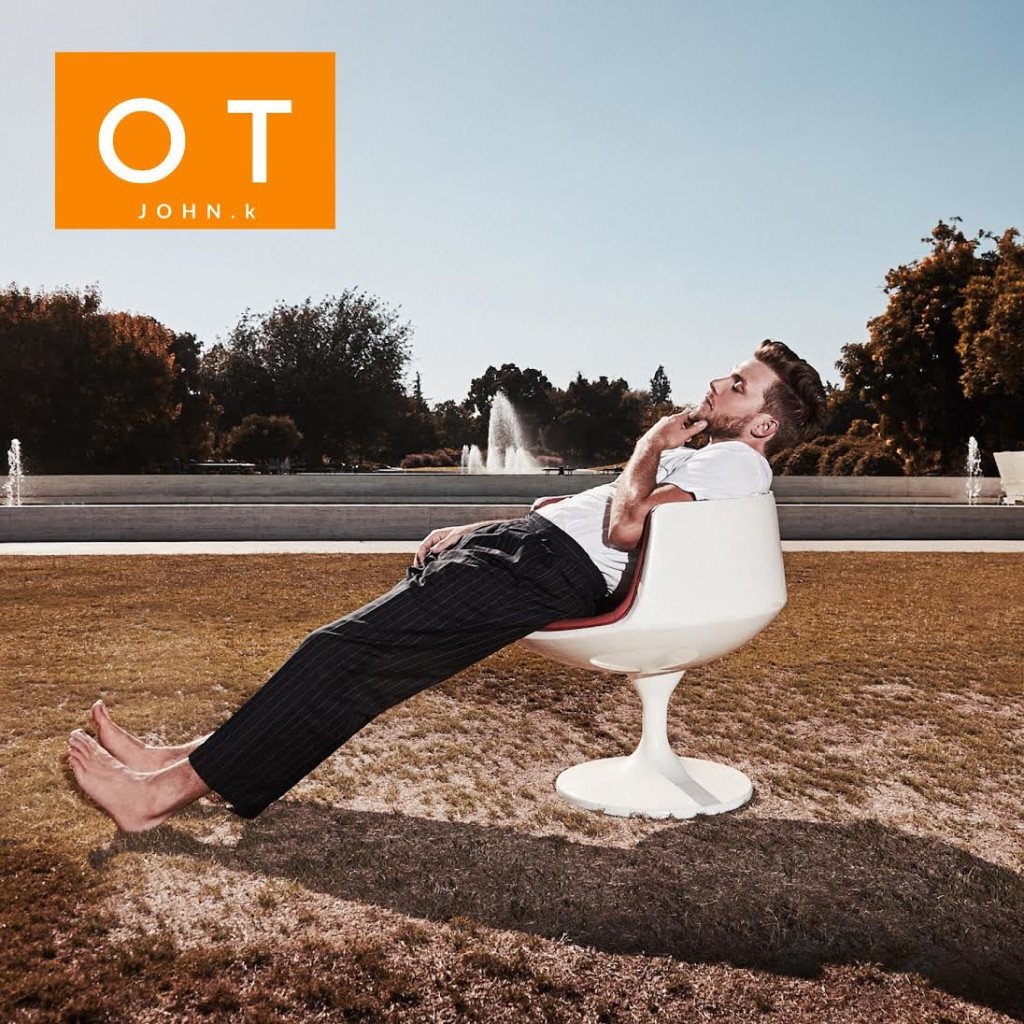 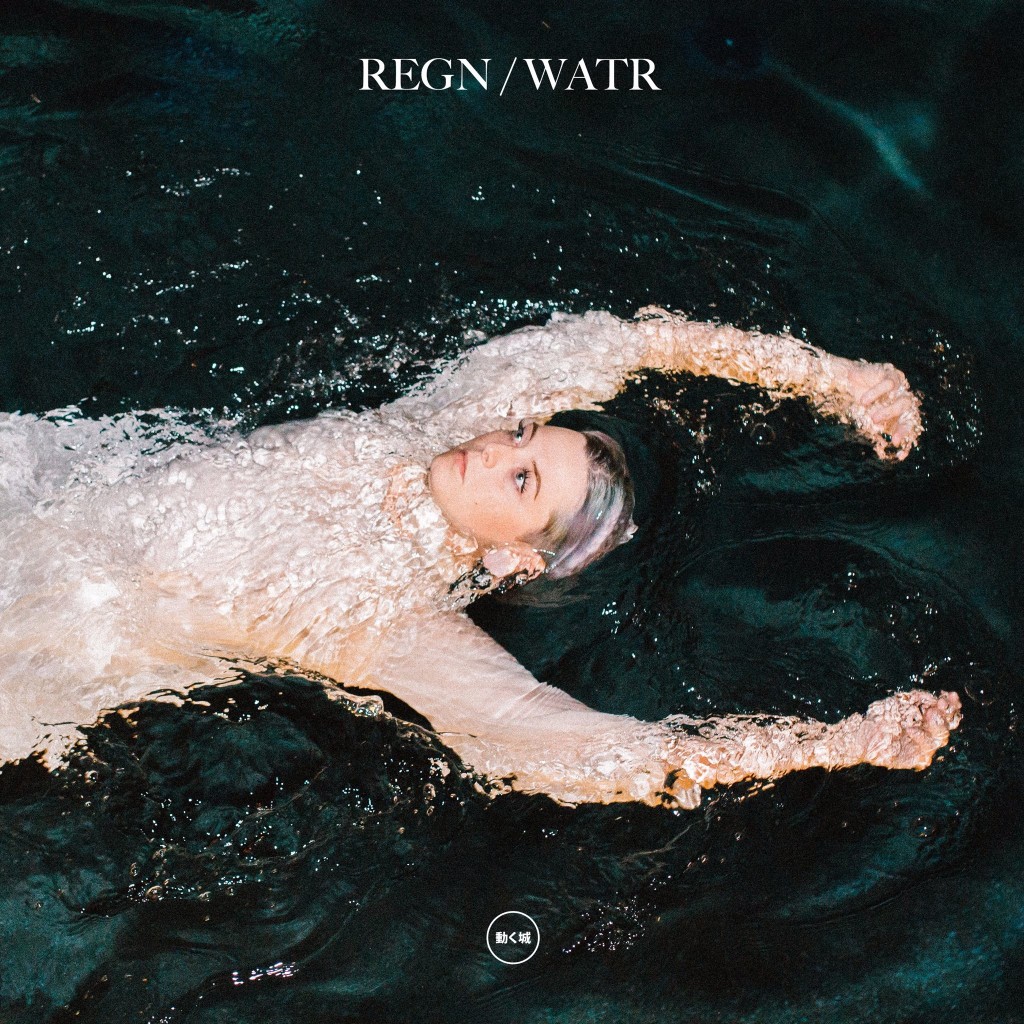 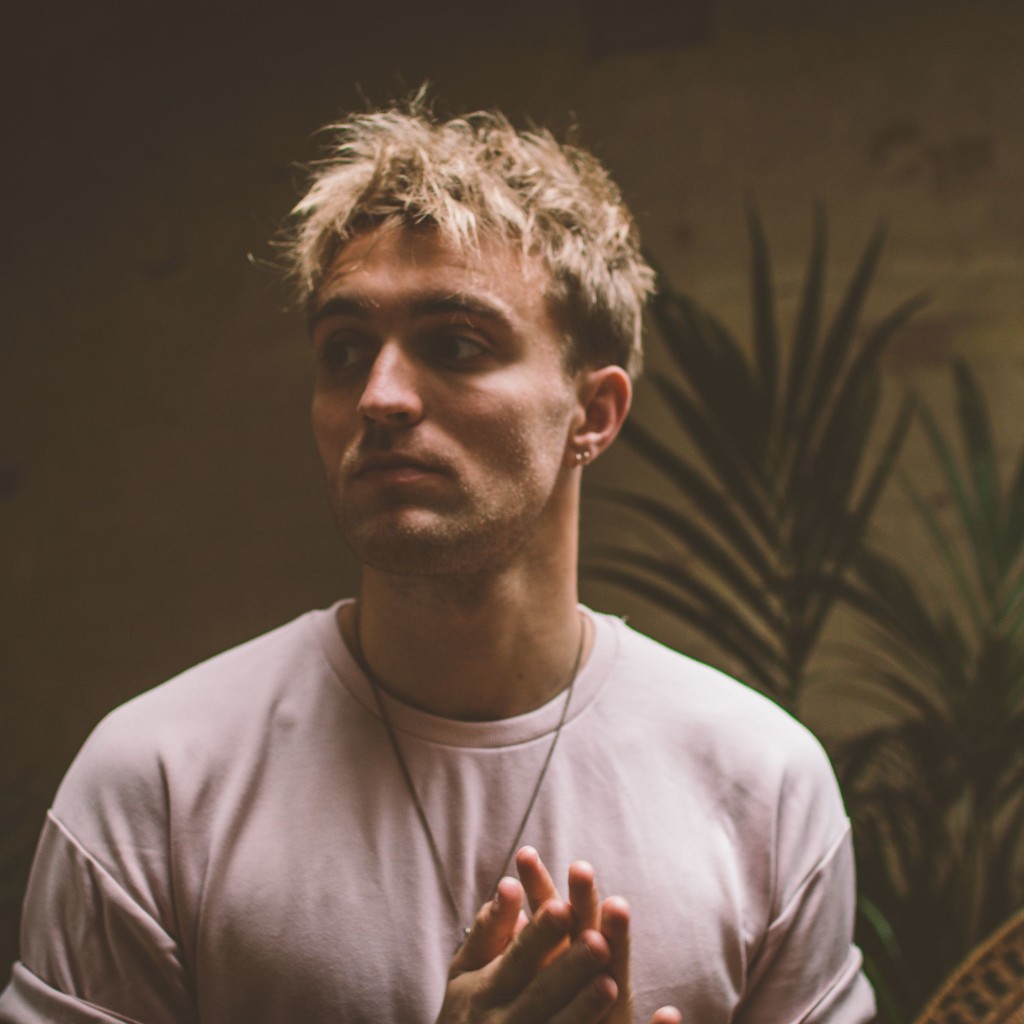 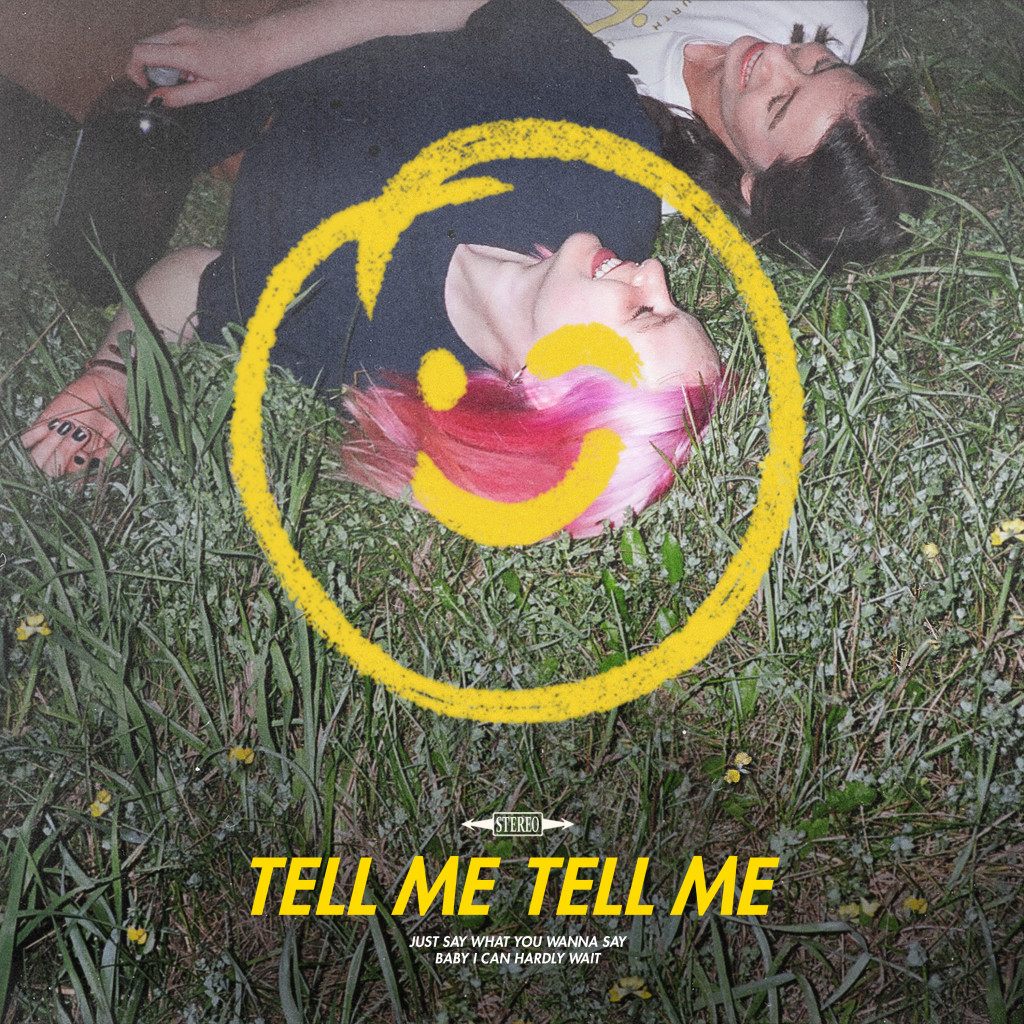 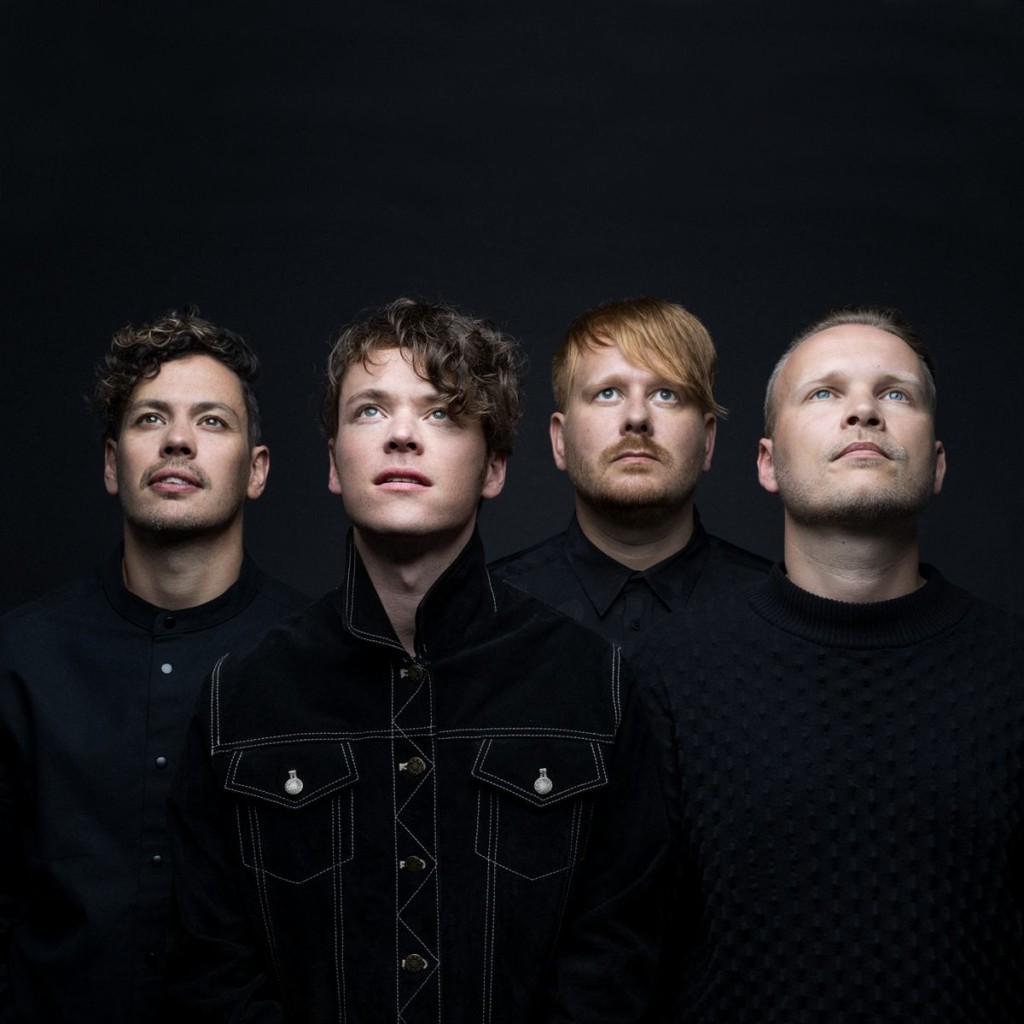 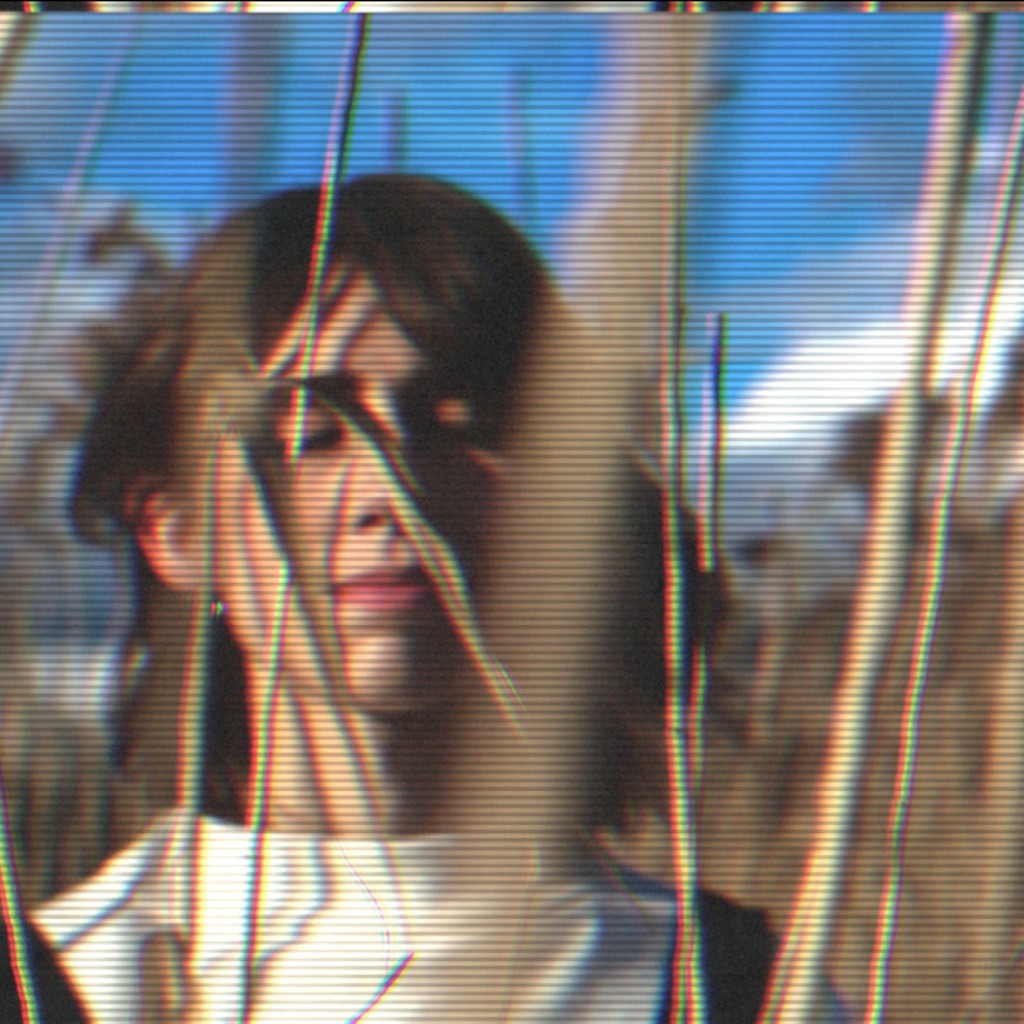 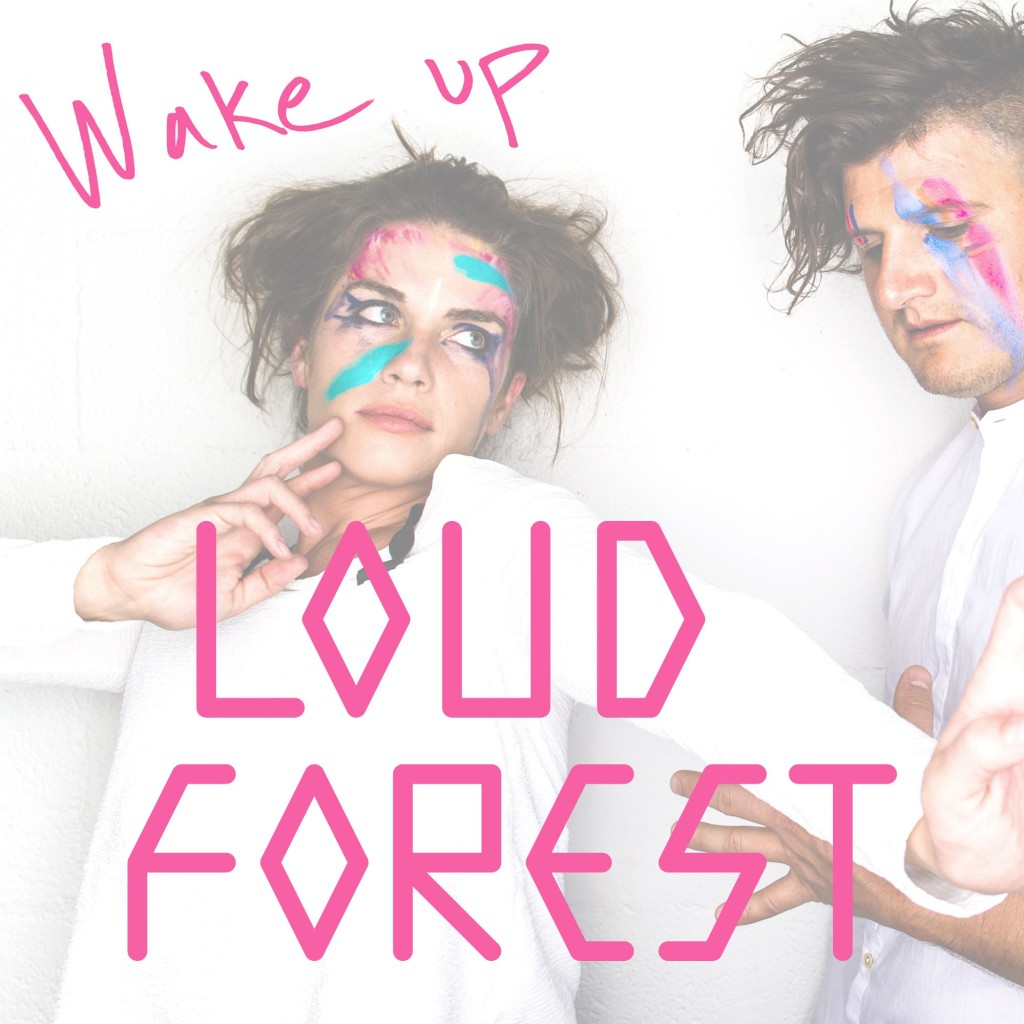 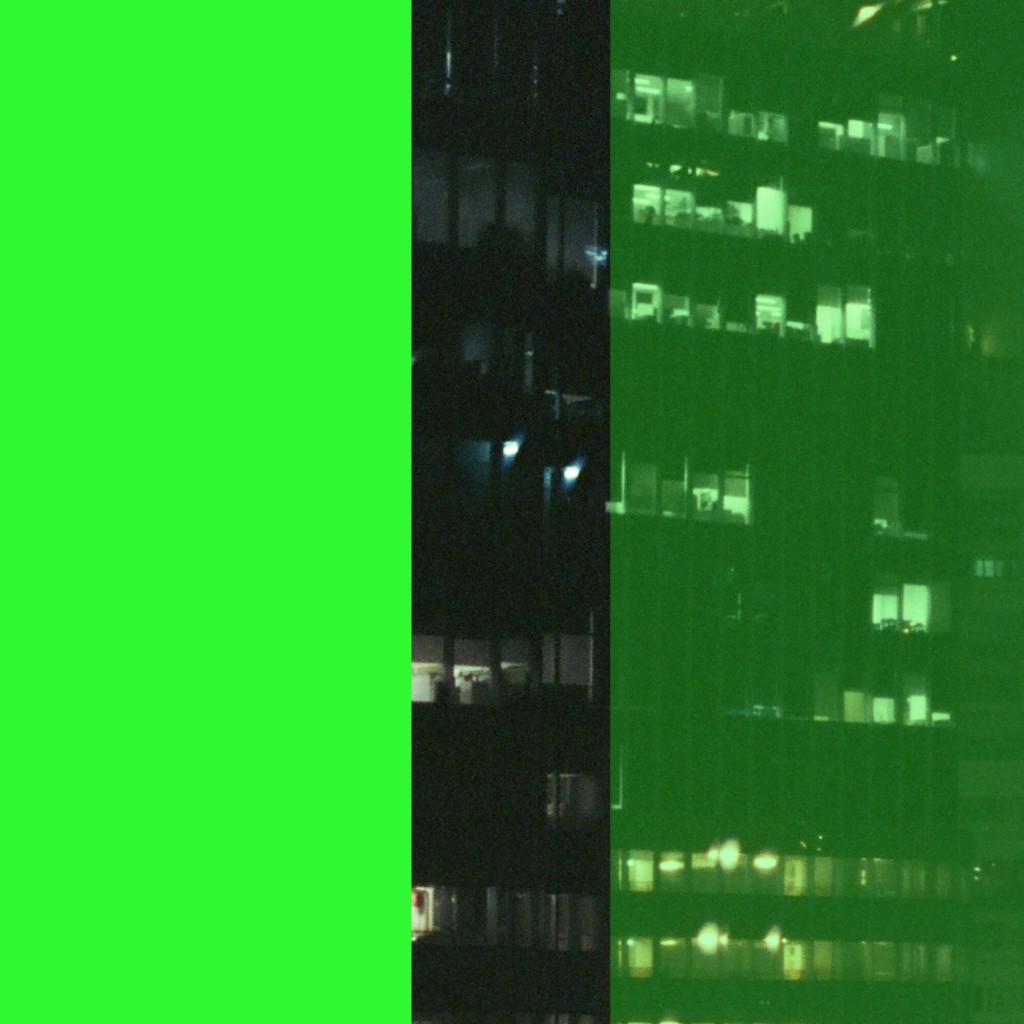 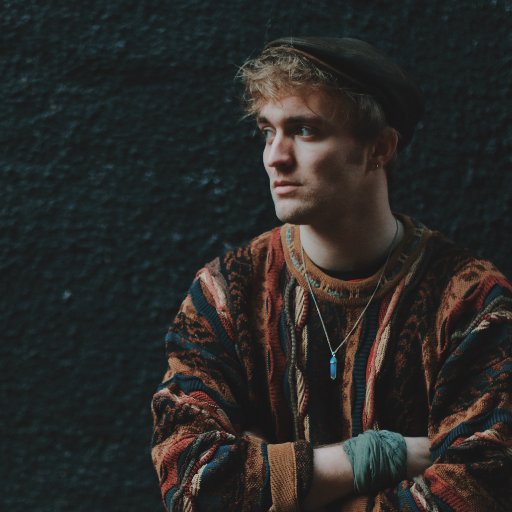 It’s slightly more restrained than his previous single, ’65 Roses’, but this approach keeps emotional tension throughout the track, whilst Martin Luke Brown continues to showcase his expansive vocal range with the accompaniment of an organ and the rumbling of bass lines. 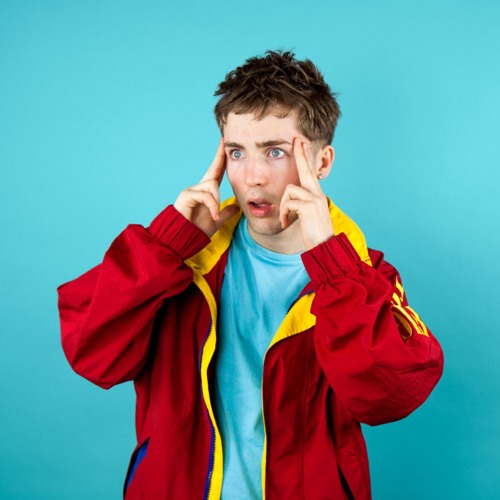 END_OF_DOCUMENT_TOKEN_TO_BE_REPLACED

So you’re heading to the festival which was born and raised a rock festival but which seems to be getting more and more indie and pop headliners? That’s OK, cause turns out that there’s some pretty cool synth-driven indie acts playing, both bigwigs and new artists. And if you’re into that kinda thing and aren’t too sure about who to watch, don’t worry! Here’s our guide as to all the indietronica artists playing over the weekend. Hot tips are starred (*) and listen to the whole playlist below.

Phoenix – Indietronica heavyweights and french electro-indie at its finest, their recent album ‘Bankrupt!’ has been played many times at the Indietronica office. ‘Trying to be Cool’ is not only an awesome song, but it has an awesome video to go with it. Watch it here.

MS MR* – This US duo make fun quirky pop and videos about dysfunctional American traditions to accompany it. Read our review of ‘Hurricane’ here.

Foals – Oxford five-piece play one of the best live sets of any current artist, persistently selling out, so if you get a chance to go see them, do. They’ve just had an album out; ‘Holy Fire’