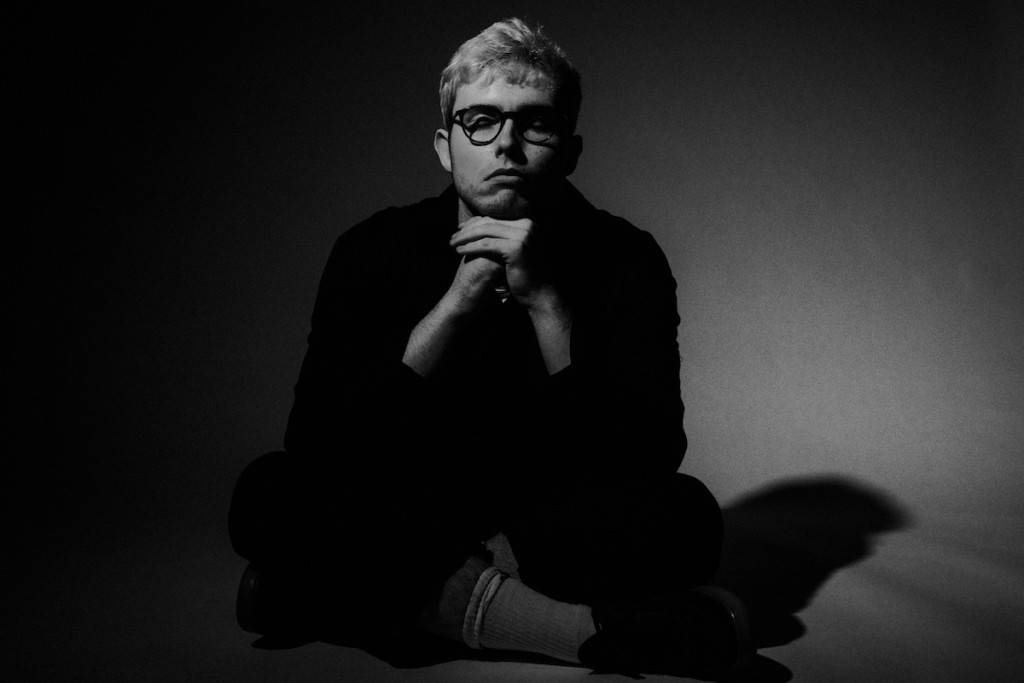 Calper teams up with Son of Cabe on breathtaking new single, ‘Crowd’.

Both artists in their own right, Calper (aka UK/French songwriter Jamie Harper) and Son of Cabe (UK artist, producer and songwriter Conor McCabe) have a serious number of musical accolades between them.

‘Crowd’ follows a mellow and chilled route, as it develops into a soulful late-night electro tune, written about the importance of being yourself, and not following the crowd.