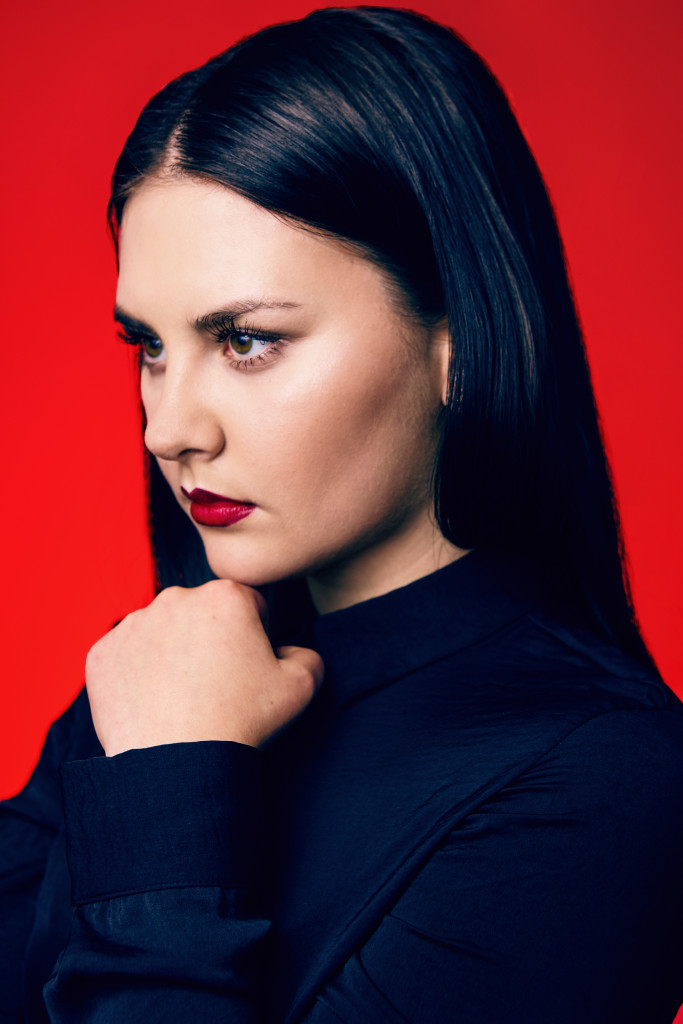 Eighteen year old pop singer, IOLITE shares ‘Ring Of Fire’, a dangerously charming attempt to squeeze in alongside the likes of Dua Lipa and Broods.

The track is about being drawn back to someone, despite knowing that the situation will end up in smoke. 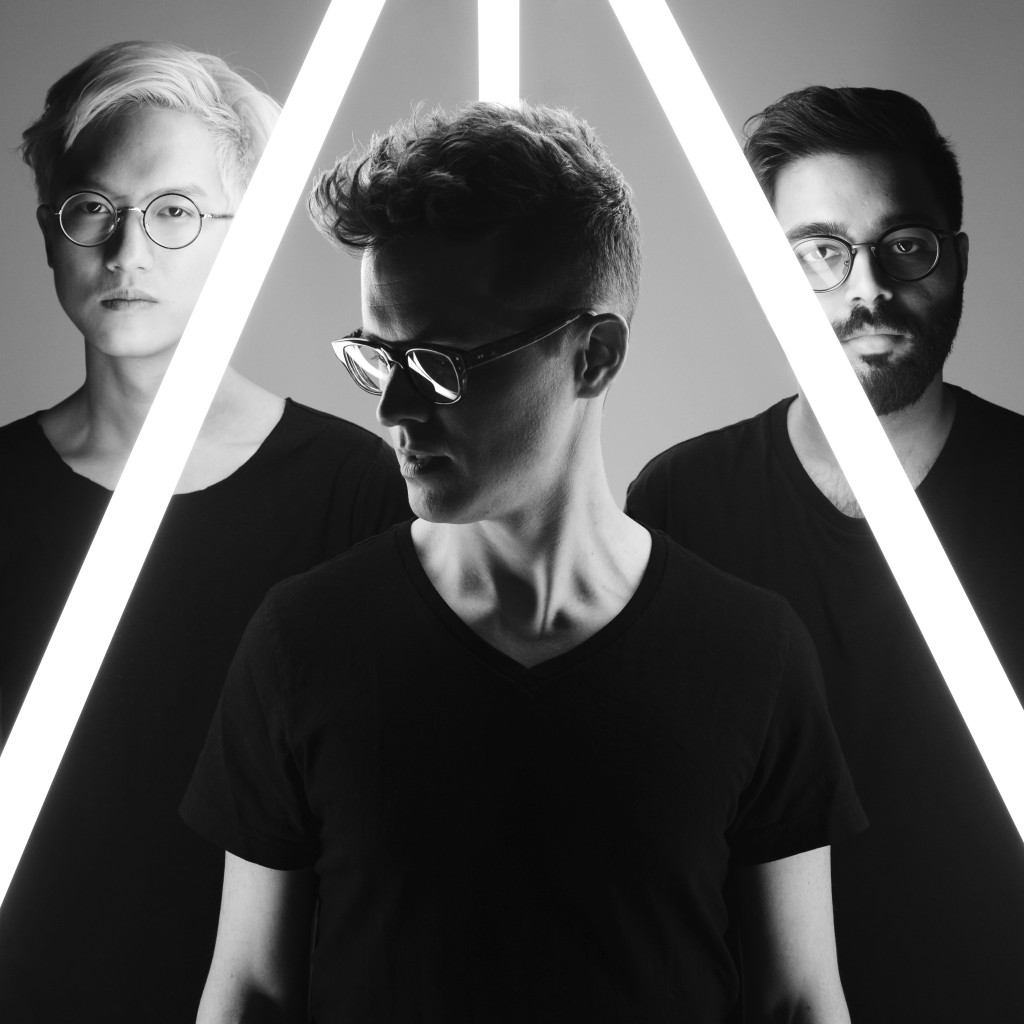 We saw Son Lux play Iceland Airwaves festival last year and to say it was an epic show is an understatement.

Originally comprised of solo artist Ryan Lott, and now a trio, Son Lux is back with a just as awe-inspiring video for ‘Change is Everything’.

Created by The Made Shop, the video is a unique rotoscopic stop-motion film made with drawing pins and 200 feet of thread.

Of the video Lott said, “Made Shop continue to outdo themselves as the visual force behind our music. They bring to the eyes a type of unexpected magic, a strange but familiar energy. These are the things we hope our music brings to your ears.”

It is the first single from the band’s fourth full-length album, ‘Bones’, which is out on 23 June via Glassnote.