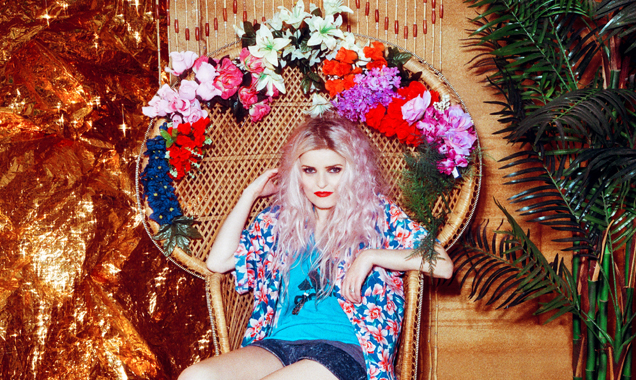 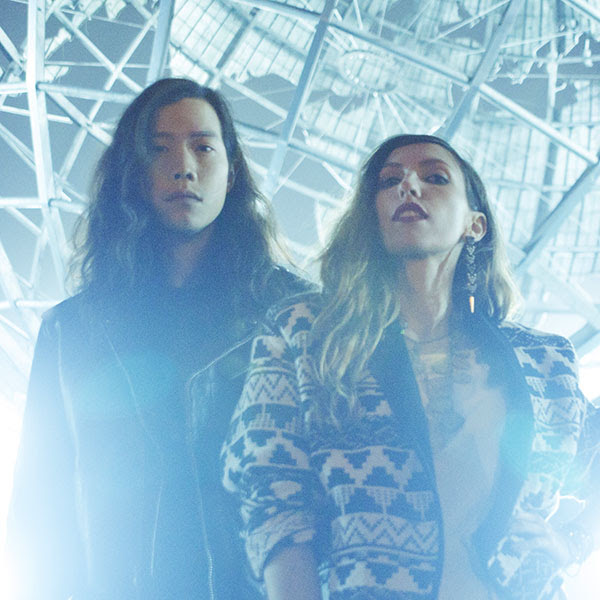 Last summer, COLOUR WAR shared their first single ‘Obelisk’ with us and now ‘SOS’. Mound’s super cool vocals in ‘SOS’ moody their way through the deep and glimmering soundscapes produced by Lin.

Their forthcoming album ‘It Could Only Be This Way’ (to be released 4 March 2014 on Four Horsemen of the Apocalypse) illustrates the depth and transcendence of their sound.

Watch the ultraviolet Julia Ngeow-directed video for ‘SOS’ below: