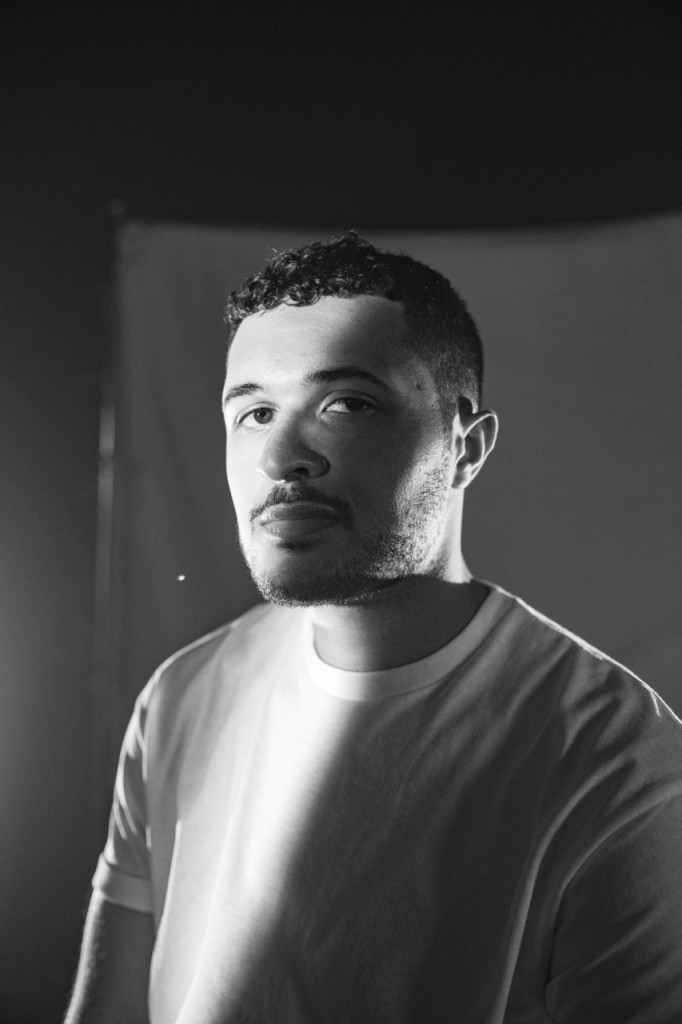 Like many artists, Reece uses music as an emotional outlet, revealing a vulnerable side that blends perfectly with his alt-pop and R&B style.

His latest single, ‘Too Much’ is about learning to love yourself enough to let someone else go. Listen below.

Luke Wylde & Rhea Robertson – Save Yourself 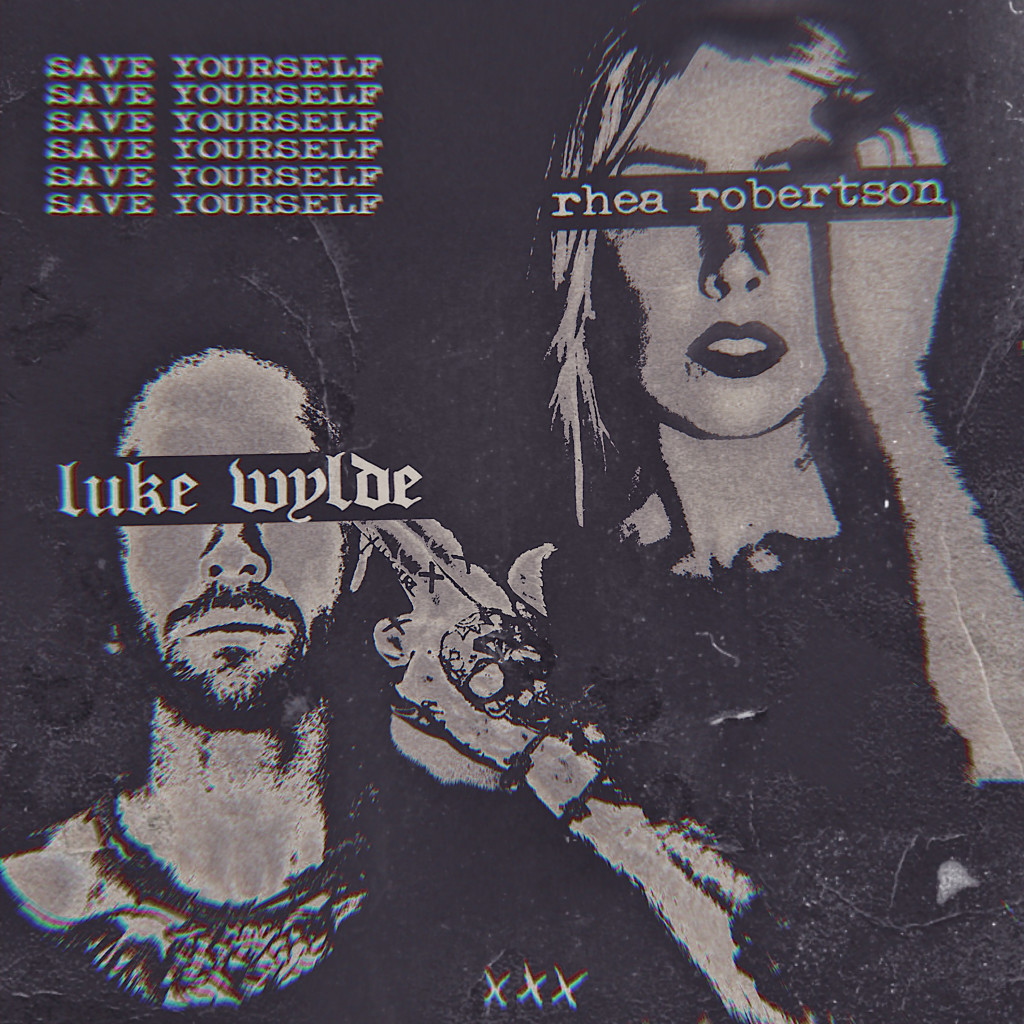 Hip hop DJ-turned writer and producer. Luke Wylde, and Australian singer-songwriter Rhea Robertson, are both giving you the opportunity to face your demons and finally be honest about with your feelings in new song ‘Save Yourself’.

The combination of Robertson’s dreamy jazz undertones and alt-pop sounds with Wylde’s bluesy interlude makes for an enticing track. 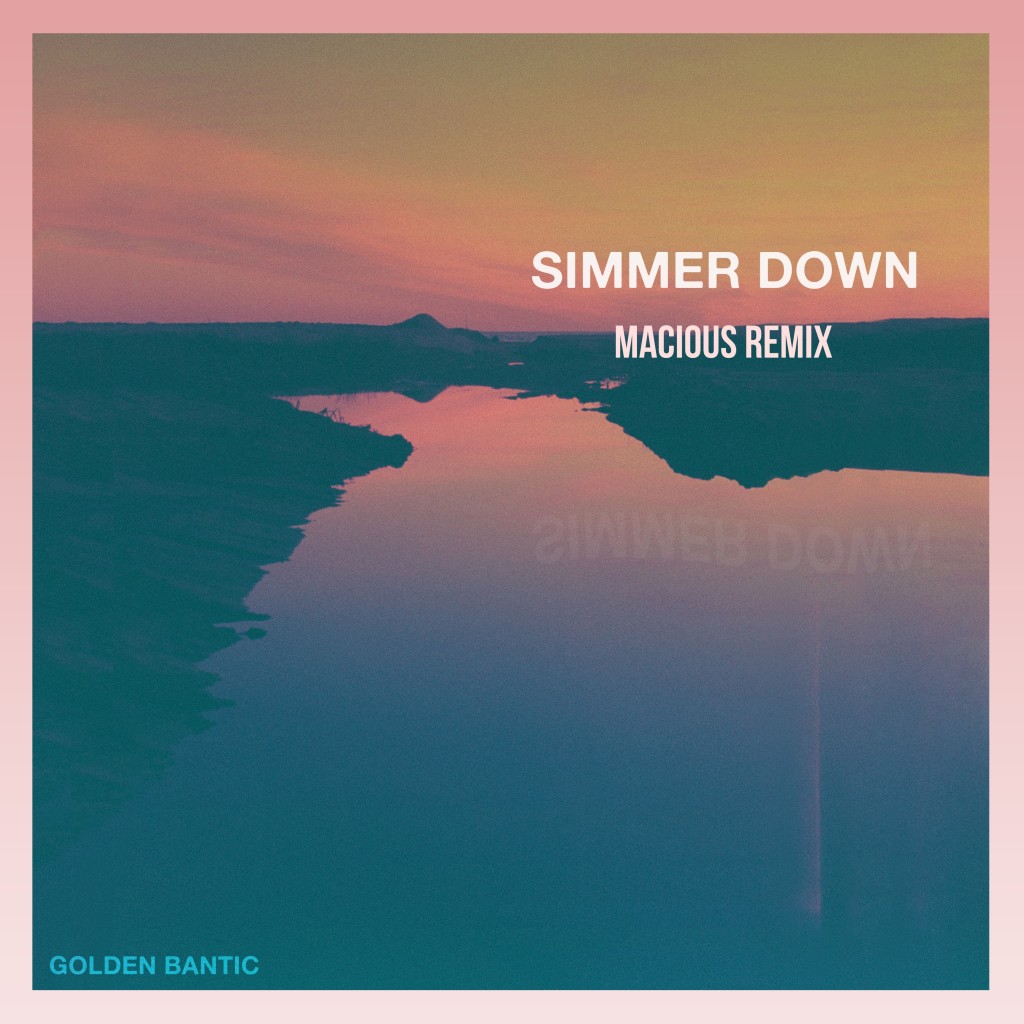 Putting a completely different spin on the track, Macious has lovingly converted ‘Simmer Down’ into a late-night disco frenzy full of looping electronica and tinges of glistening pop. 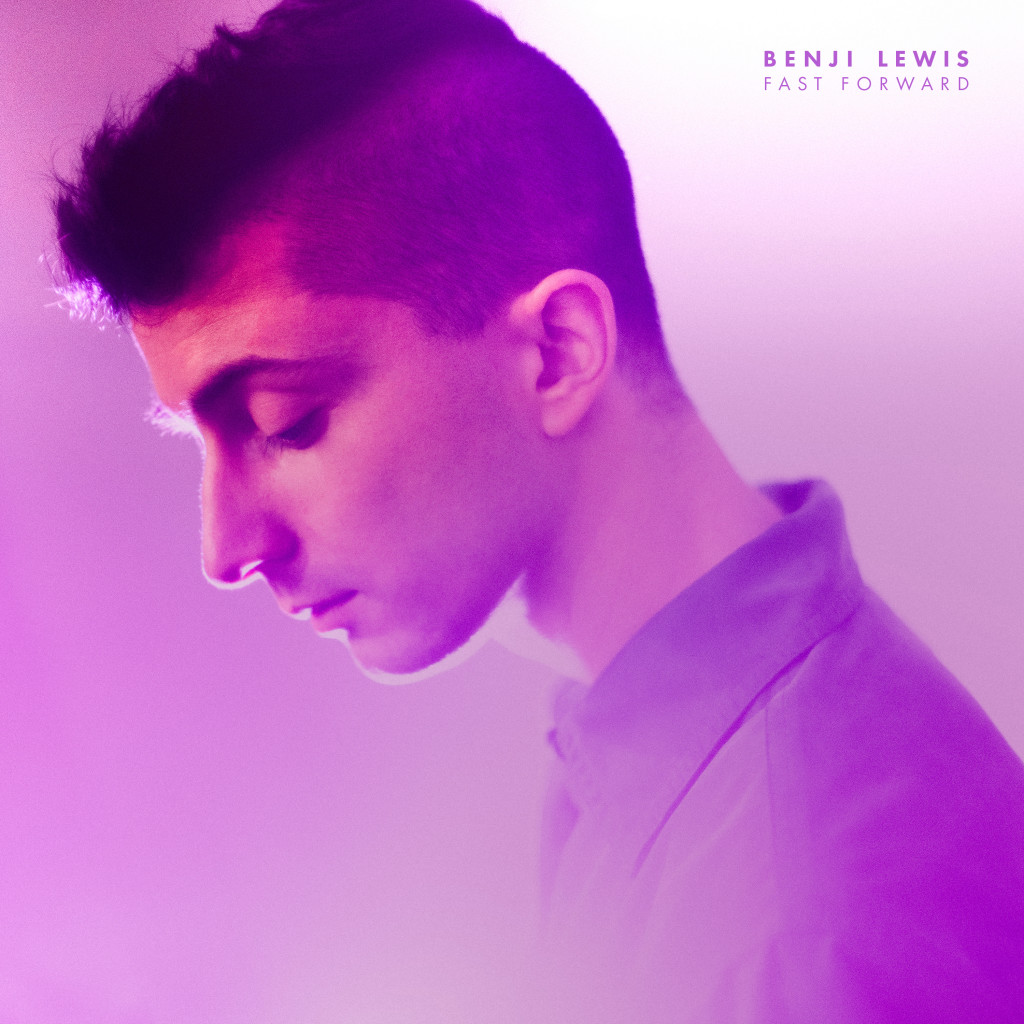 If things are getting tired, change it up. Wise words from Los Angeles-based Benji Lewis indeed.

His nostalgic new single ‘Fast Foward’ is the first taste of a brand new five-track EP that Lewis has planned for release in early 2020, it features the slick production of Los Angeles artist Kid Froopy and it also comes with a visually stunning Chris Weigen-directed music video. 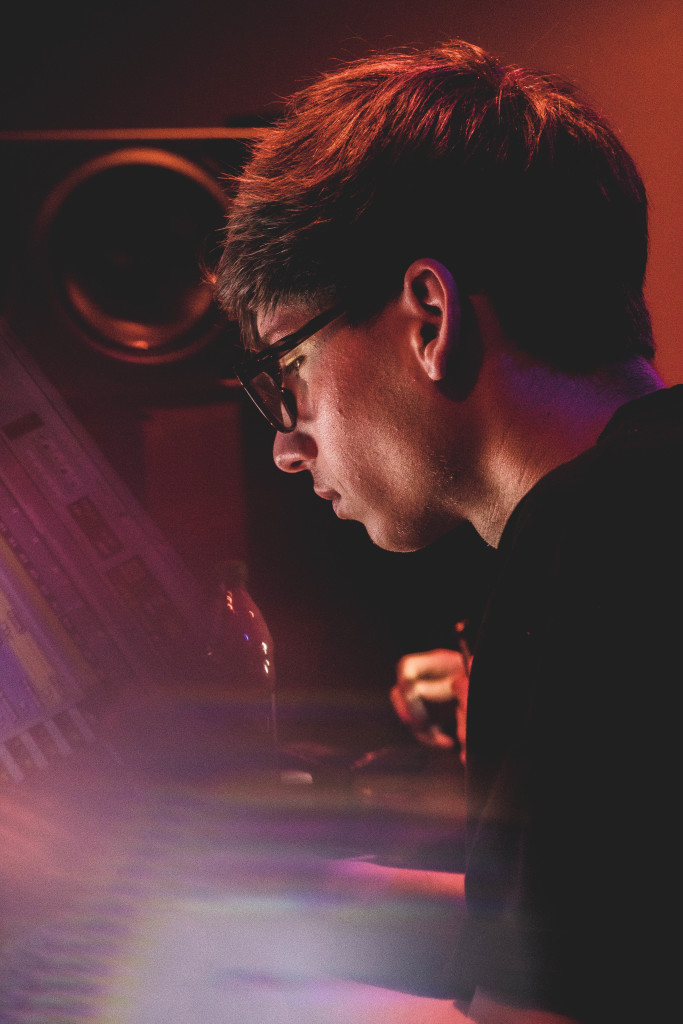 Artists these just seem to get younger and younger, and Nick Anthony at just 19-years of age has not only found success as a dance producer but soon realised that his talents have overflowed from dance into poppier, crossover sounds – which has become a sound distinctly his.

His latest, ‘When I’m Gone’, which features the vocal talents of Chloe Gendrow and taken from his forthcoming EP is the next chapter in his ever-evolving sound and sets and irrefutable mood.