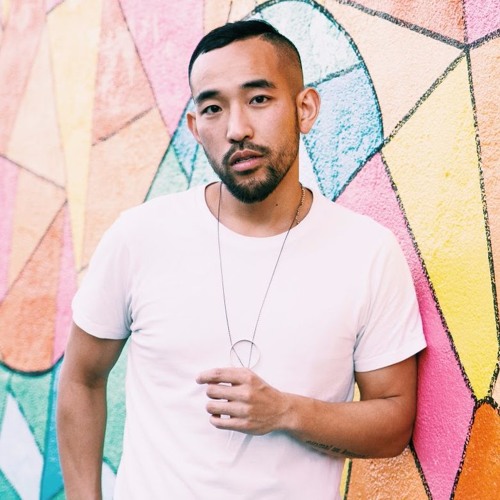 Canadian dance producer Pat Lok has teamed up with pop artist Kate Stewart on his new single called ‘Know Me’, ahead of his second studio EP campaign soon, out on Kitsuné.

To celebrate the release, we asked Pat Lok to put together a playlist for us.

Pat Lok – Know Me ft Kate Stewart
My new song “Know Me” is all about that moment when you first meet someone and there’s chemistry but you’re still trying to play it a little cool, not move too fast. Musically it’s inspired by 80s boogie, an incredible era for music – which is the theme of this playlist.

D-Train – You’re The One For Me
That synth riiff is so SO recognizable, one of the greatest little hooks ever. D-Train has such an emotional tone to his voice. No wonder it’s one of the most sampled records of all time.

Janet Jackson – When I Think Of You
You can’t have 80s without including Janet, her productions with Jam & Lewis still sound pristine today. It’s tough to write rnb classics in a major key but they did it so well here with that simple repeating bassline.

The SOS Band – High Hopes
SOS Band has so many great songs but this is more on the chill and disco side of things, with the live bass holding it down. And then that hook! So groovy I just never want it to end.

Cherelle – I Didn’t Mean To Turn You On
When people say 80s boogie, this song is what they mean. A simple unforgettable vocal, huge funky synth stabs, a strutting bassline bouncing between the kick and snare. Untouchable.

Imagination – Just An Illusion
One of the most prolific yet oft forgotten acts of the 80s era, Imagination lived up to their name with terrific songwriting wrapped in sensual mystique and exotic outfits. Their album covers are among my all time favorites, you’ll want to check out their videos.

Cheryl Lynn – Got To Be Real
Not many songs are recognizable from the very first note. Soundtracking everything from the first NYC vogue contests to your aunt’s wedding. Again a bit more disco with all the horn instrumentation and less synths but with that kick – snare groove I’m sneaking this one in.

Janet Jackson – The Pleasure Principle
Yup doubling down on Janet. Written by The Time’s Monte Moir, this one perfectly encompasses the era, that balance between live instrumentation and synths (which were finally becoming mainstream in pop music). Janet’s vocals wander all over the place, which is probably why there are versions near 10 min long but I love every minute of it.

The BB&Q Band – Dreamer
Funky, dreamy, spacey. Those sparkly synth areggios swirling around the sequenced drum machine. One of the unsung classics!

Change – Searching
Featuring a guy named Luther Vandross before he got all famous. This one sets the standard for triplet-time (6/8) dance music.

END_OF_DOCUMENT_TOKEN_TO_BE_REPLACED 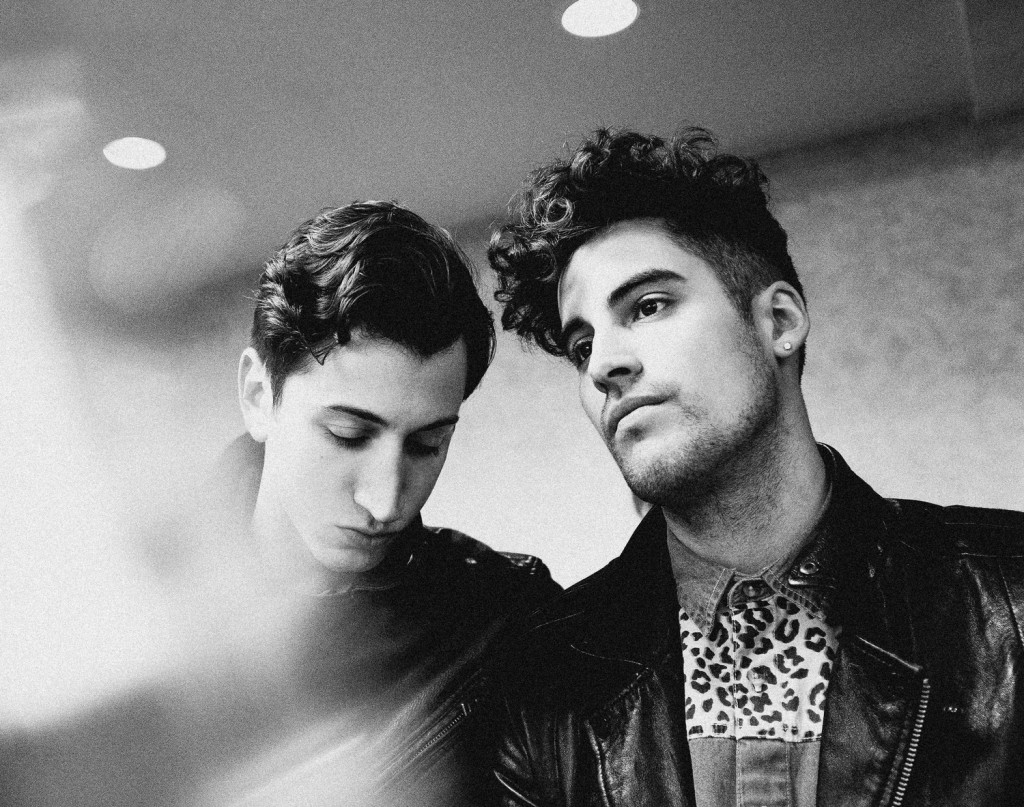