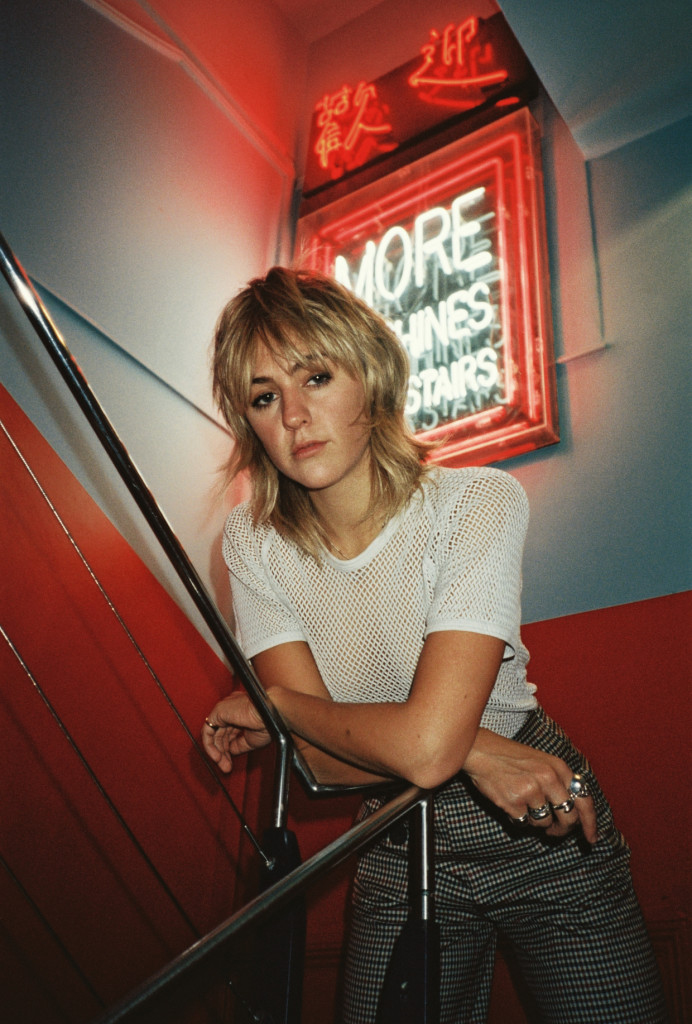 You could be forgiven for mistaking Alexina is from Scandi heritage with her electrifying take on electro-pop, but she was in fact born in London and grew up in a very remote part of the south of Scotland.

Exploring the arts – music, art and literature, Alexina was surrounded by creative thinkers, so it’s no surprise that she has a number of projects under her belt. She is currently working on a teen Sky TV programme (with film composer Ilan Ishkeri) and writing her very own children’s book. This is alongside composing music for a forthcoming Sylvester Stallone movie, as well as the recently released Margot Robbie movie Terminal.

Both of the below tracks are taken from Alexina’s forth-coming debut EP which tells a relatable story; a girl growing up, post-break up and broke in a city where life is tough, tackling social media and the evils it comes with, self-worth, drink, drugs and everything in between.