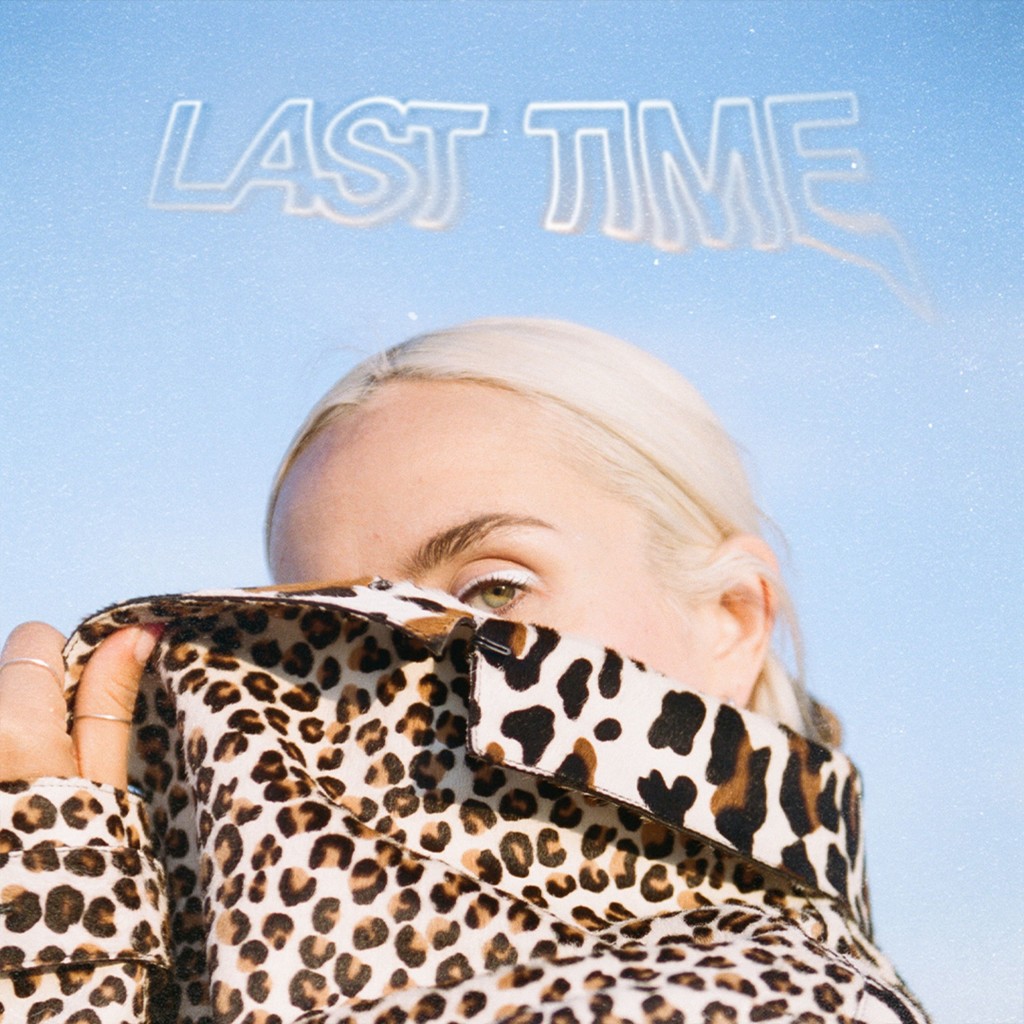 We love RALPH and her new single, ‘Last Time’ is distinctly addictive.

The track, inspired by a breakup, grooves with a mid-tempo beat and pulsating synths. RALPH says about the inspiration for the track,

“We all know break-ups are brutal. You miss your ex like crazy and spend so much time and energy trying to get over them, regardless of who broke up with whom. But when you inevitably see them at a bar or at a party, you’re suspended in this dreamy moment where the only thing that matters is touching them again and reliving those familiar moments of tenderness and passion. ‘Last Time’ is about ignoring that inner voice saying “don’t do it” because even though you know giving in will make everything more complicated, the temptation is too sweet.”