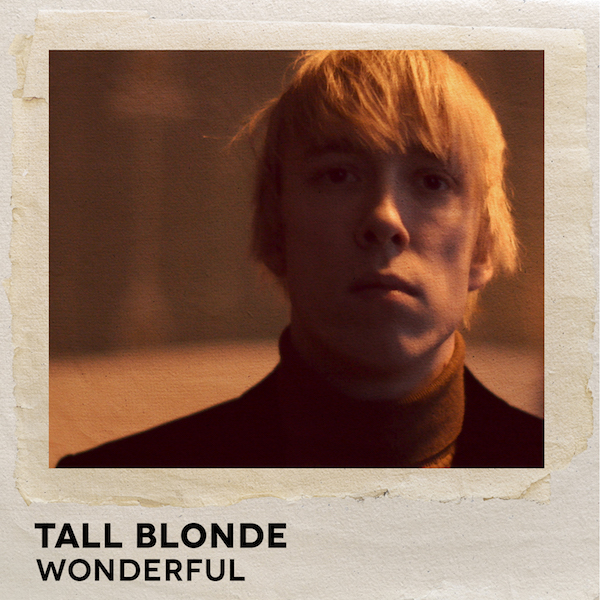 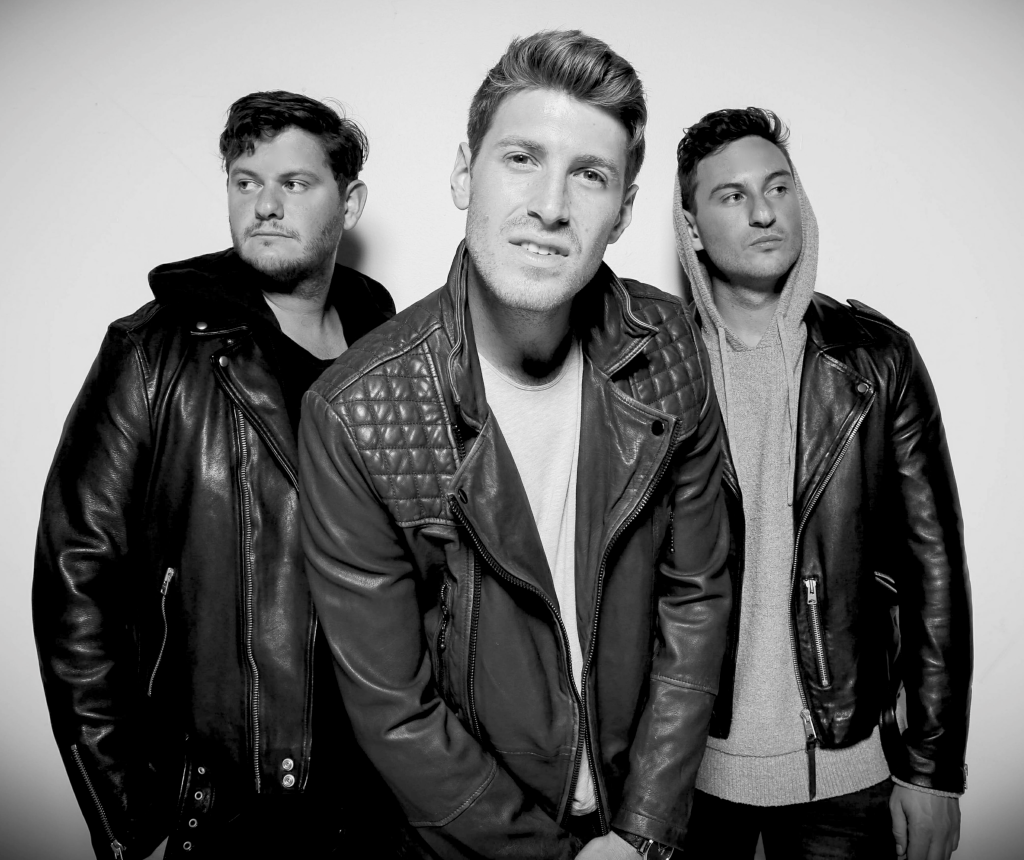 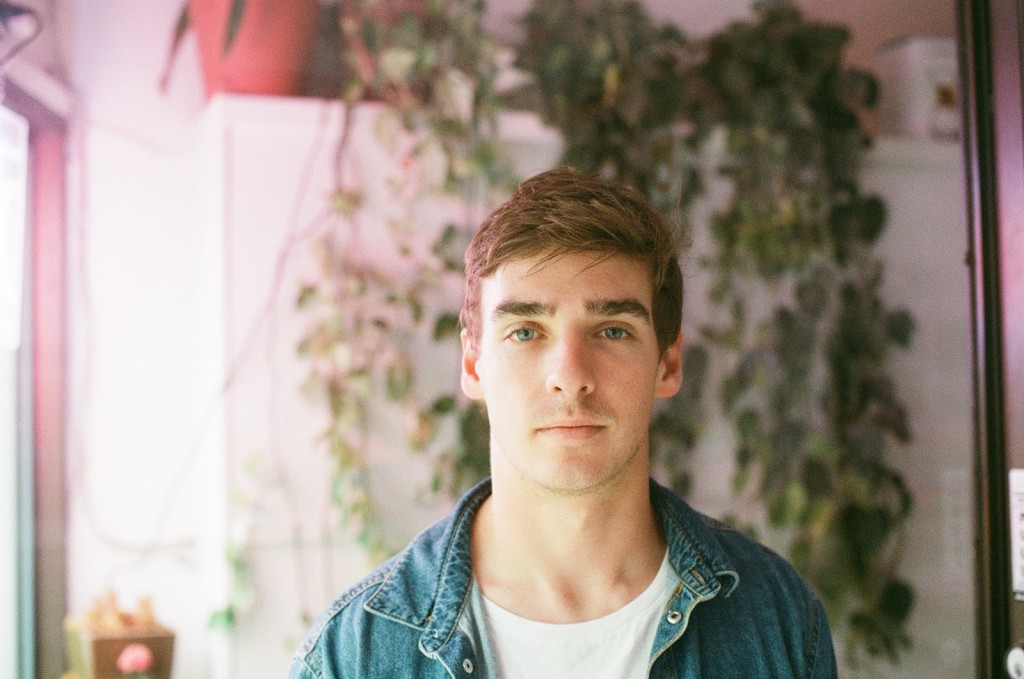 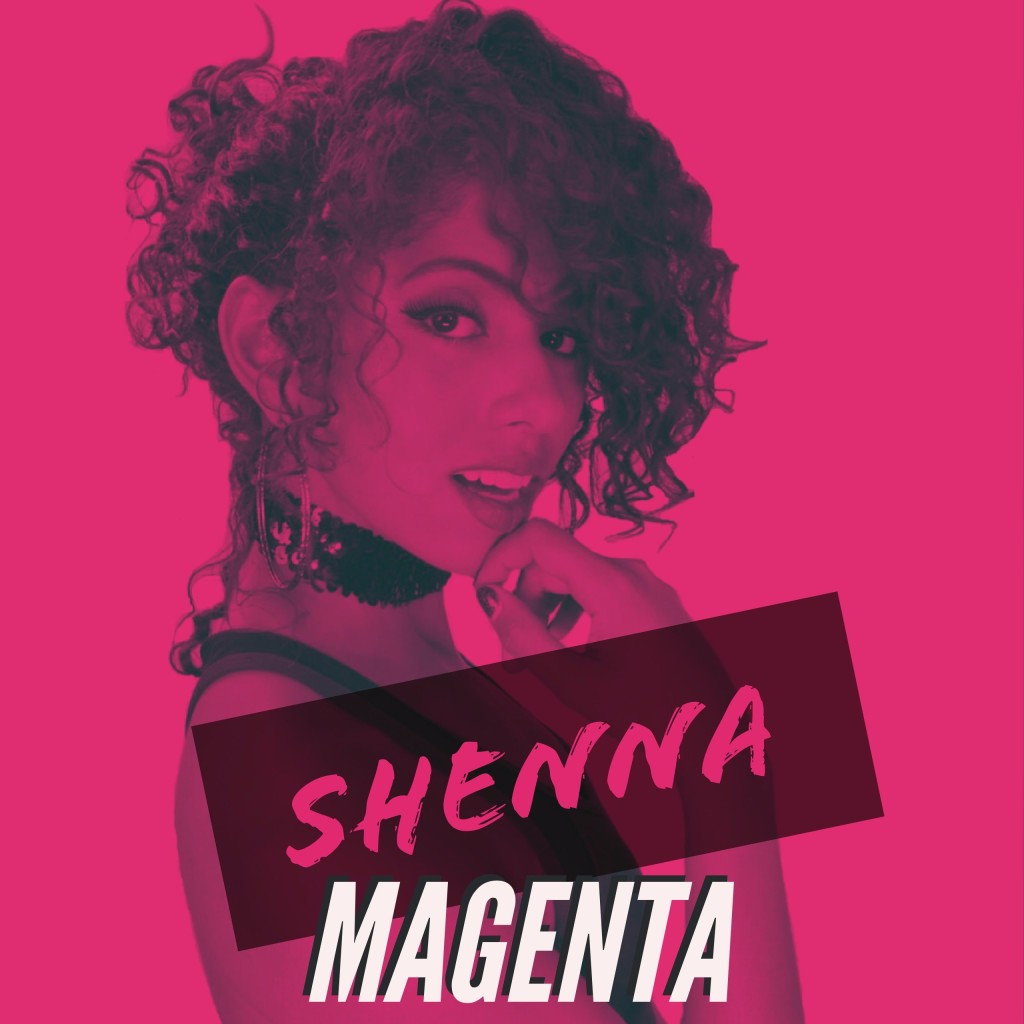 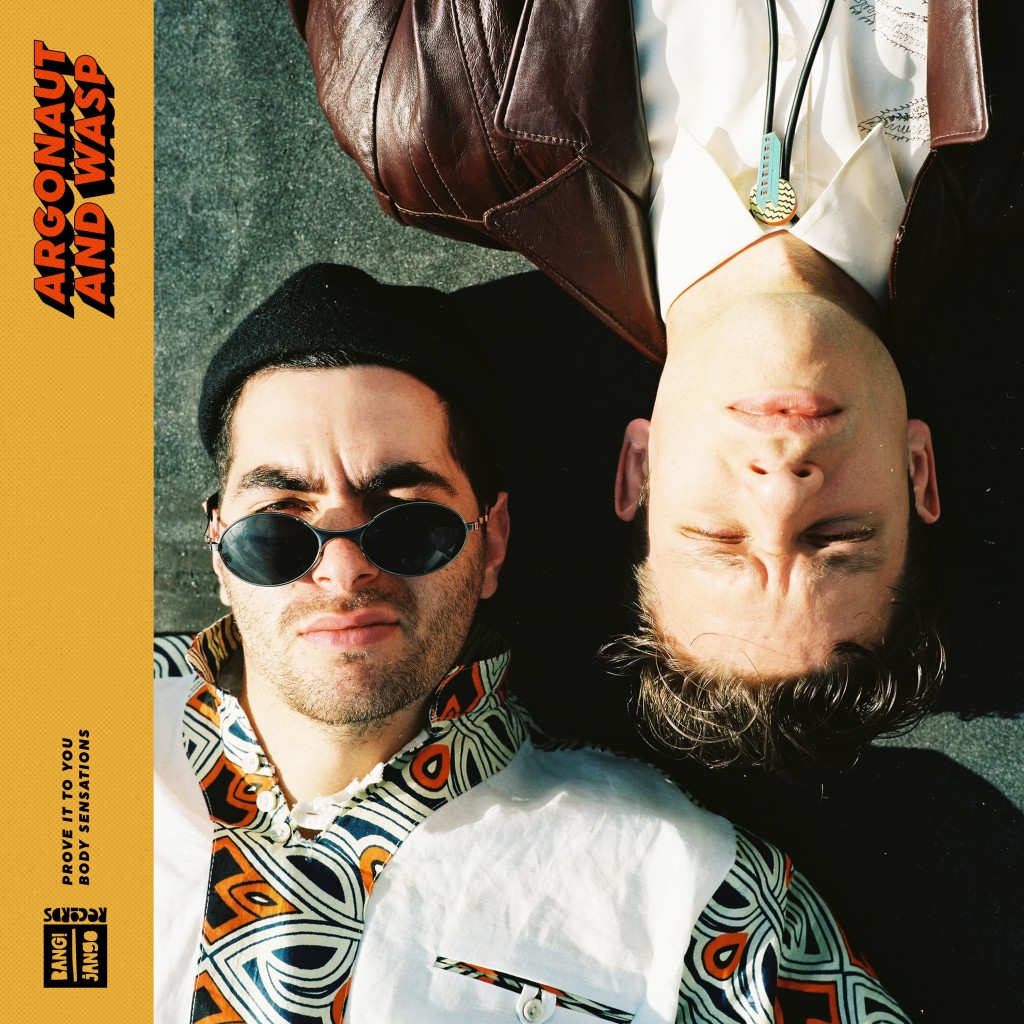 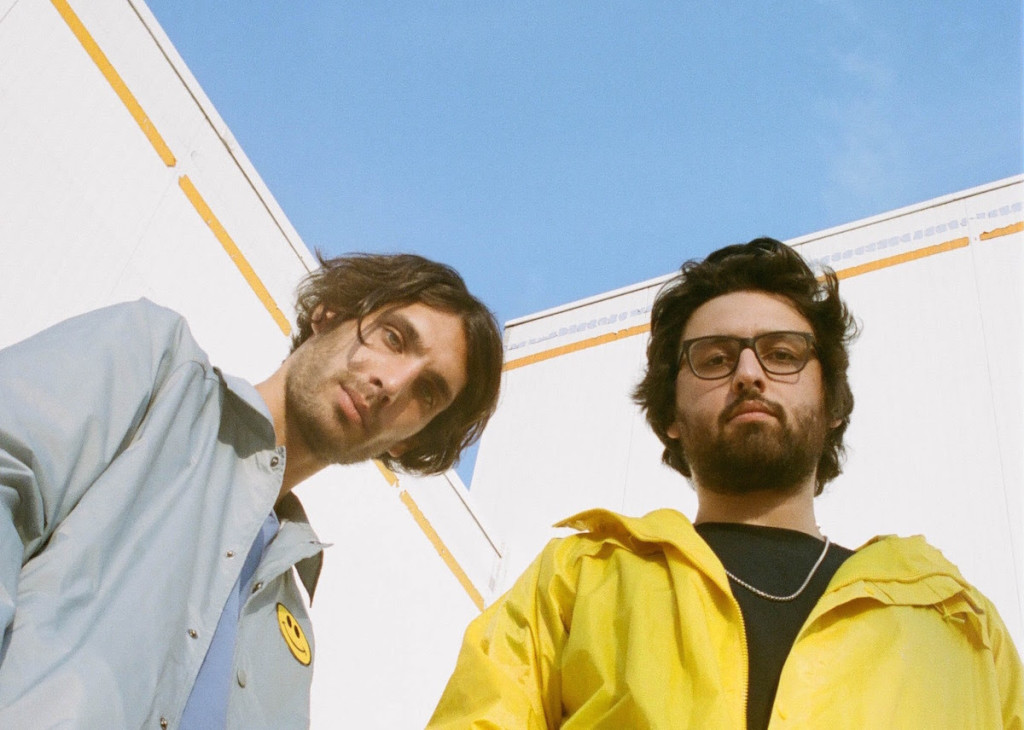 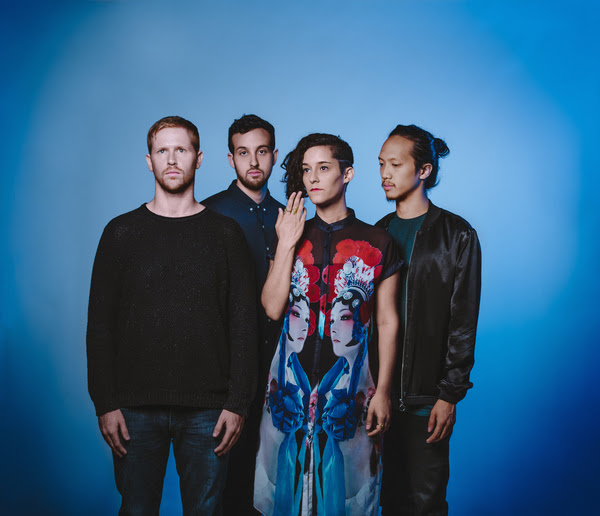 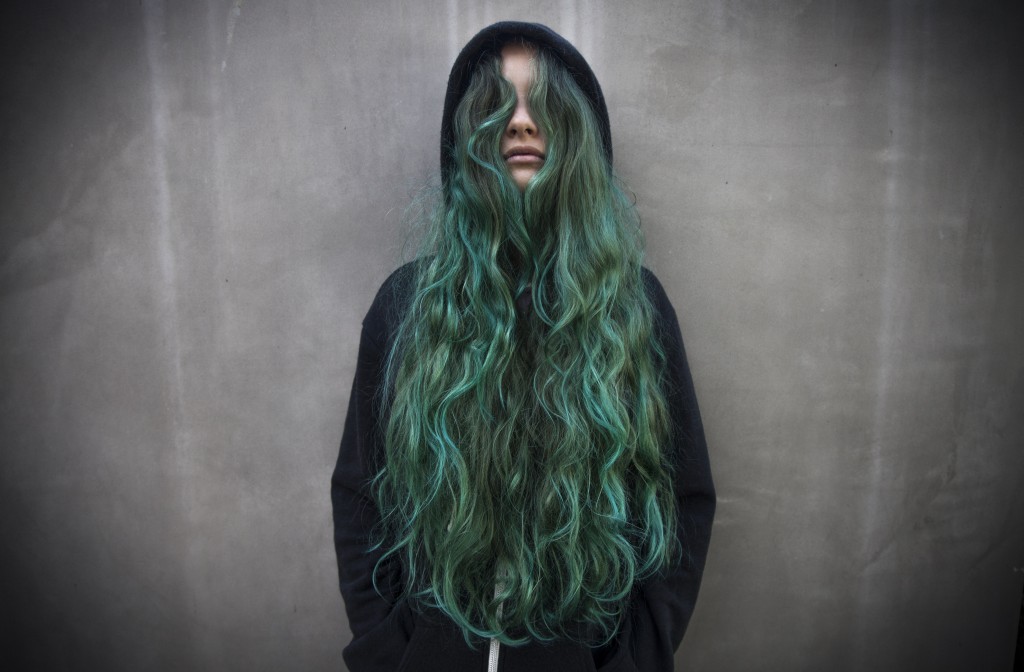 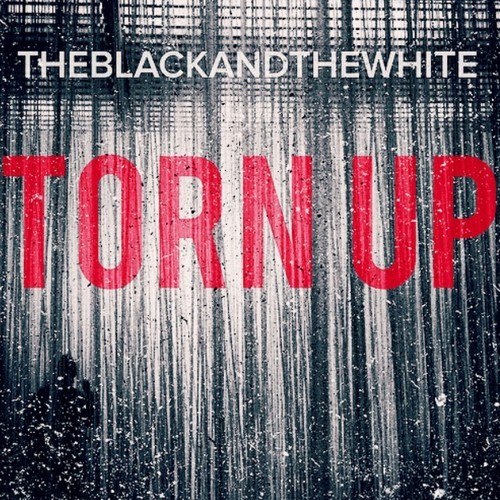 The Black And The White – Torn Up

Falsetto-heavy synthpop is the best way to describe ‘Torn Up’ by The Black And The White; a band who is currently making waves in Los Angeles.