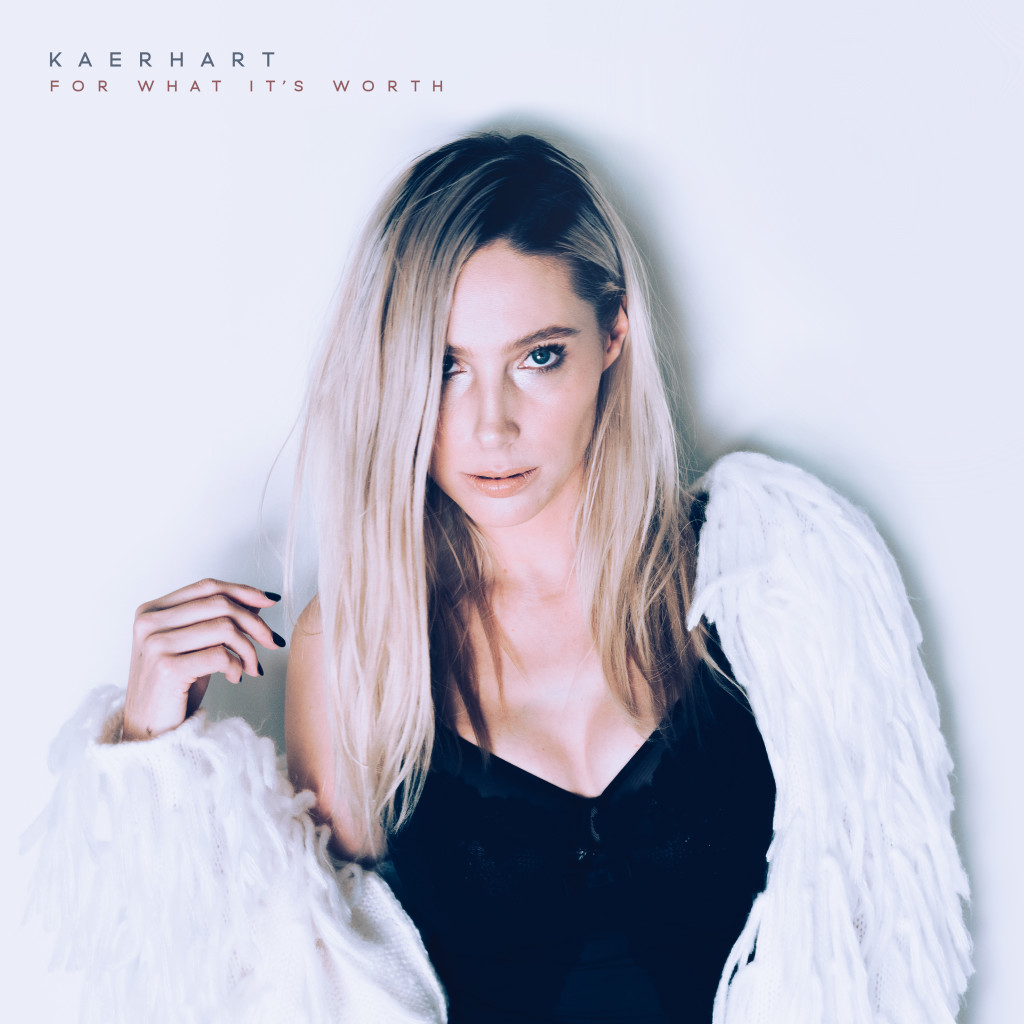 Hot on the heels of The Women’s March last week, US singer Kaerhart shares her gritty new single ‘For What It’s Worth’, a reimagined version of Buffalo Springfield‘s 1987 protest song.

It is a project in collaboration with Los Angeles-based producer Dead Robot.

When speaking on the single Kaerhart share remarks “I was in a session with my good friend and producer, Dead Robot. We were both feeling outraged and upset about the state of the world and everything going on in our political climate. We wanted to convey that feeling into a song and decided that there would be no better way than to cover one of the greatest protest songs of all time – ‘For What Its Worth.'”

Months ago I was in a session with my good friend and producer, @chrisdeadrobot . We were both feeling outraged and upset about the state of the world and decided to channel that angst into covering our favorite protest song: For What It’s Worth. While working on the track, I had this realization that a lot of the issues our culture faced during the 1960s are a lot of the same concerns we are still facing today. This song serves as a reminder that for generations humans have continued to make the same mistakes… But I believe we are living in a critical time, one where we can finally begin choosing LOVE over fear. . The @womensmarch in 2017 had a profound impact on me. It was the first time I  felt that level of unity and hope for our future. I shot this video over the weekend with my partner @luke.vincente to try and capture that same feeling that initially helped inspire this song. We are so much stronger when we stand together than when we are apart. I feel grateful to be living in these times; though they may feel dark, we have the power to come together and change things for a better future. ✊🏻 . Thank you so much for listening + watching. To hear the full version of the song, check the link in my bio and stories. ⛓ Also, for those amazing souls that were in this video with me- please tag yourself in the comments below!! xx