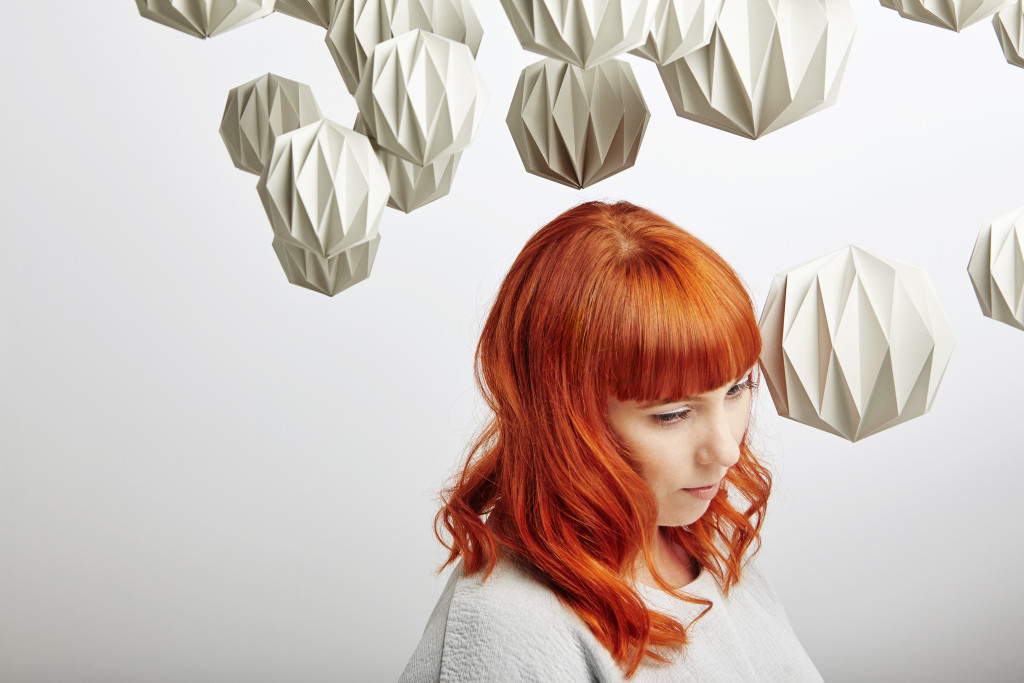 Christa VI returns with ‘Give And Take’.

It’s a little more synth-based than we are used to hearing from Christa VI, but she has been busy crafting her sound, working with the likes Ben Fitzgerald (Stubborn Heart) on production, as well as collaborating with artists such as Box of Wolves from Canada and Australian songwriter Ben Salter (ABC Music)

Despite the upbeat feel of the track, Christa VI ensures that we aren’t distracted from the lyrical focus of ‘Give And Take’, which essentially documents a relationship tug-of-war.

‘Give And Take’ has been taken from Christa VI’s upcoming album, ‘Makeshift Happiness’, out later in the year on Tangelo Records.