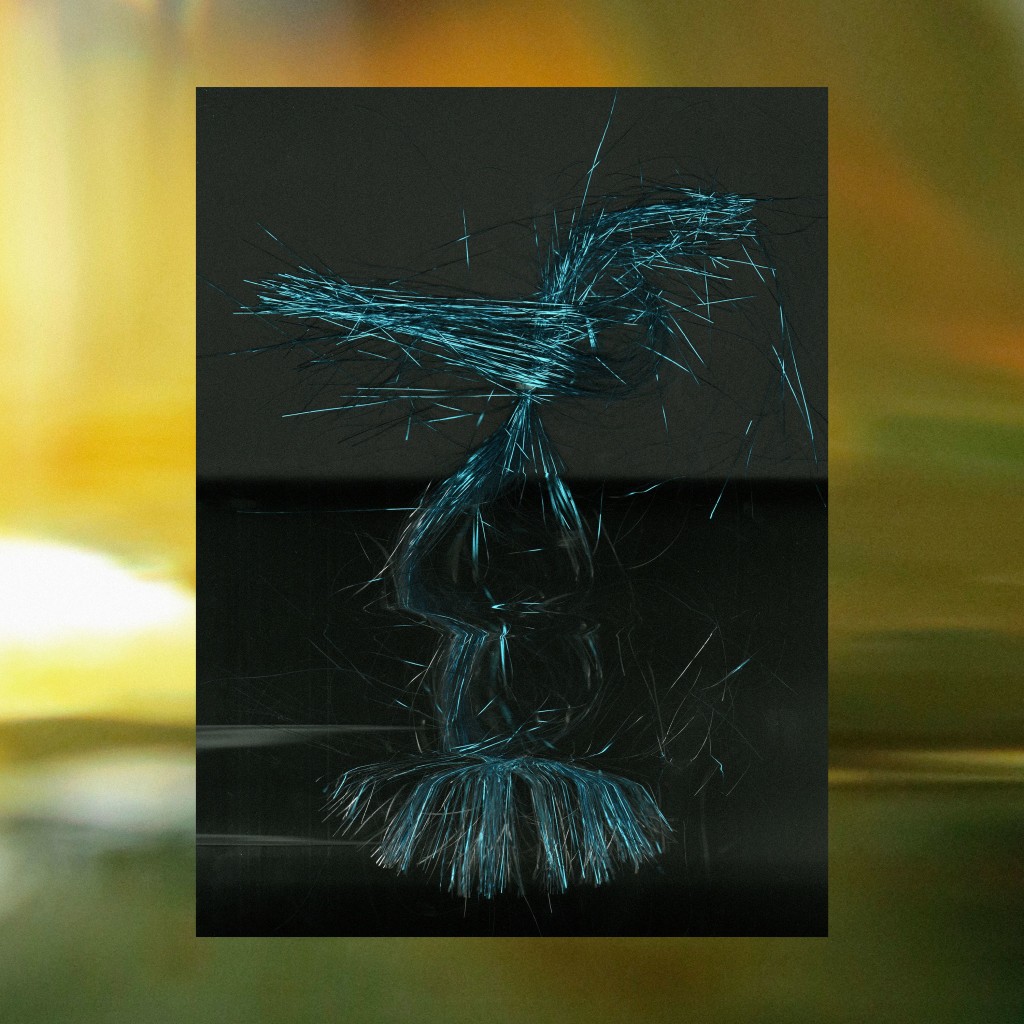 Newcomer FAVOR shares ‘Girl (You Got Me Good)’.

‘Girl (You Got Me Good)’ is a song written about the fragile hours between blurry last night when you messed up and the beer fear the following morning. 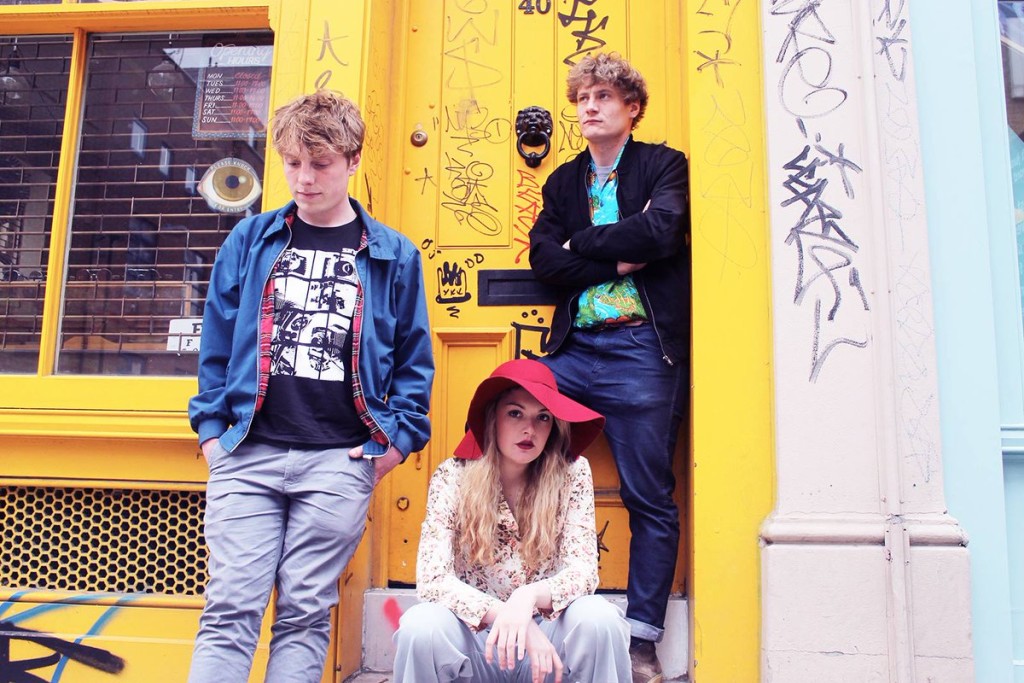 Patawawa is an exciting British trio. The group create infectious disco for a modern nation.

With a number of blood-pumping releases so far – all of which we can’t stop listening to – we figured we’d pick their brains and ask them for their musical inspirations. It’s an eclectic mix!

Crazy P have had songs in most of my playlists for years now and this one from last year was exactly what I hoped for in a new release from them.

Don Raye – Standing in the Rain

This is one song that I knew I loved the first time I listened to it, all the spacey noises in the background with the disco instrumentation just made it a instant classic for me.

Slow songs are few and far between in my music library, but this has something really nice about it, He’s got some other great songs but this is the one that I’ve been listening to a lot recently.

Jad & the – Strings That Never Win

There’s just something about a simple sample with a house beat that appeals to me massively and this song is a perfect example of that.

Kate Bush – Running Up That Hill

I absolutely love 80’s pop music and this song is the epitome of that genre for me. Its such a ‘cool’ song and its an absolute belter to sing along to.

Afrobeat is the best music to dance to and also the best music to clean to! Vivd memories of dancing/cleaning my way round the house, and because its 12 mins long you feel like you’re getting a lot of song for your money.

Tensnake – Holding Back (My Love)

This is a great song anyway but when the guitar riff kicks in at the end, oh man, I cant help but get up and start shaking my ass, it’s a disgusting spectacle, but the song’s just too good.

I heard this song sometime around December last year and had it stuck in my head for a solid week and was playing it at every opportunity. Such a simple, brilliant song, I’m looking forward to hearing more from him this year!

I had couple of songs on my playlist from him (remixes I think) and then one day recently I thought I’d check out his stuff and was super happy I did! This is an absolute banger and I’ve found several more just as good!

I got into listening to Disco pretty young, but I think again it was Rory who introduced me to Patrice Rushen. I love a lot of her stuff but have been playing this one a lot recently, just a proper feel good tune, a proper Disco banger!

Rory first played me this song maybe about a year or so ago, and then it recently popped up in my Discover Weekly playlist on Spotify and it has been great listening to it again. I love the chorus, such as beautiful voice with lovely lyrics and I love that synth! Very good tune indeed!

I discovered Liv Dawson in 2017, really with the help of Spotify! I loved her track ‘Searching’ and then she followed it up with this track, ‘Hush’. I think its a really cool song and her vocals work so well on it! It was also produced by Disclosure, so that’s a thumbs up from me!

Like what you hear? Check them out one of the upcoming live dates below: