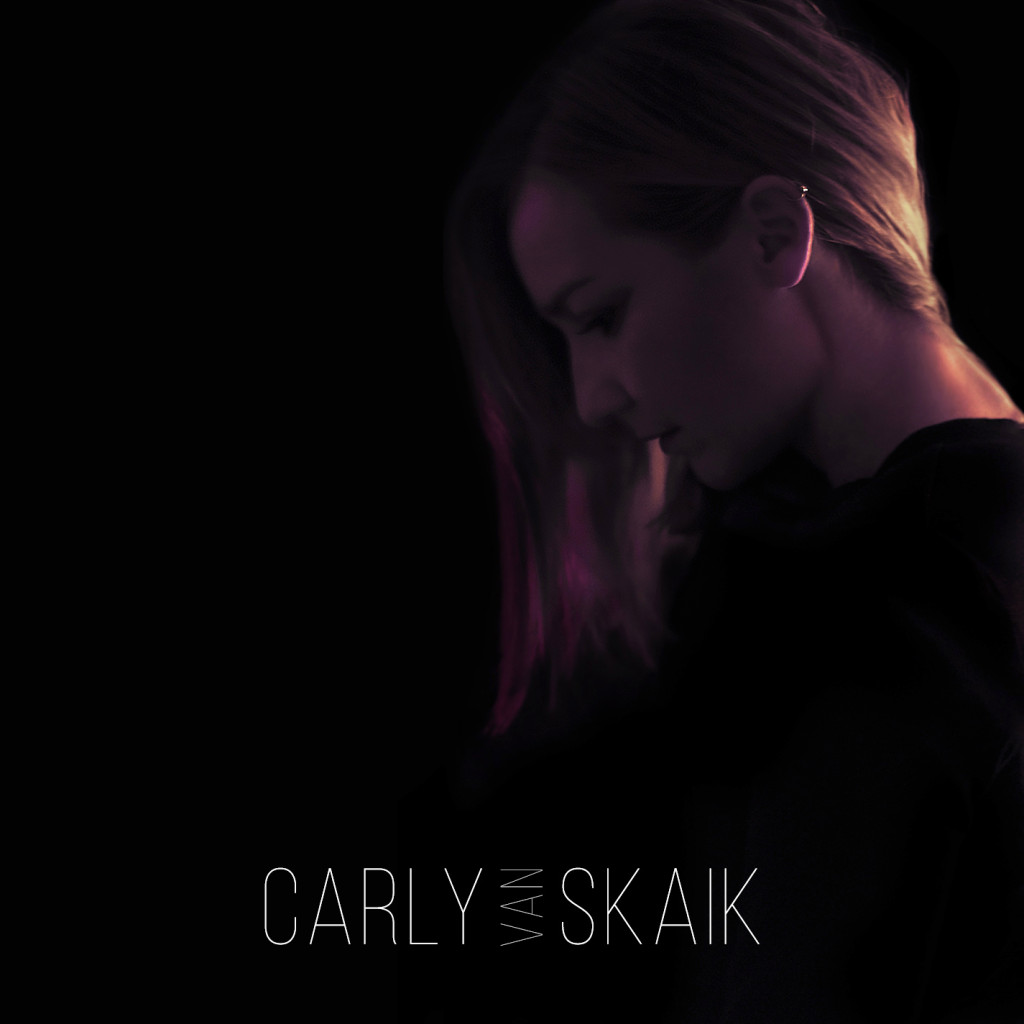 The now Los Angeles-based Carly Van Skaik first discovered her love of live music during her time at college in Austin. It wasn’t until returning to Los Angeles in 2011 that she began writing her own material, and quickly fell into the Los Angeles music world.

Her single ‘Behind The Velvet Curtain’ is a well composed production of soulful, buttery vocals. It has been produced by Jeremy Lawrence and recorded and mixed by Dan Burns.