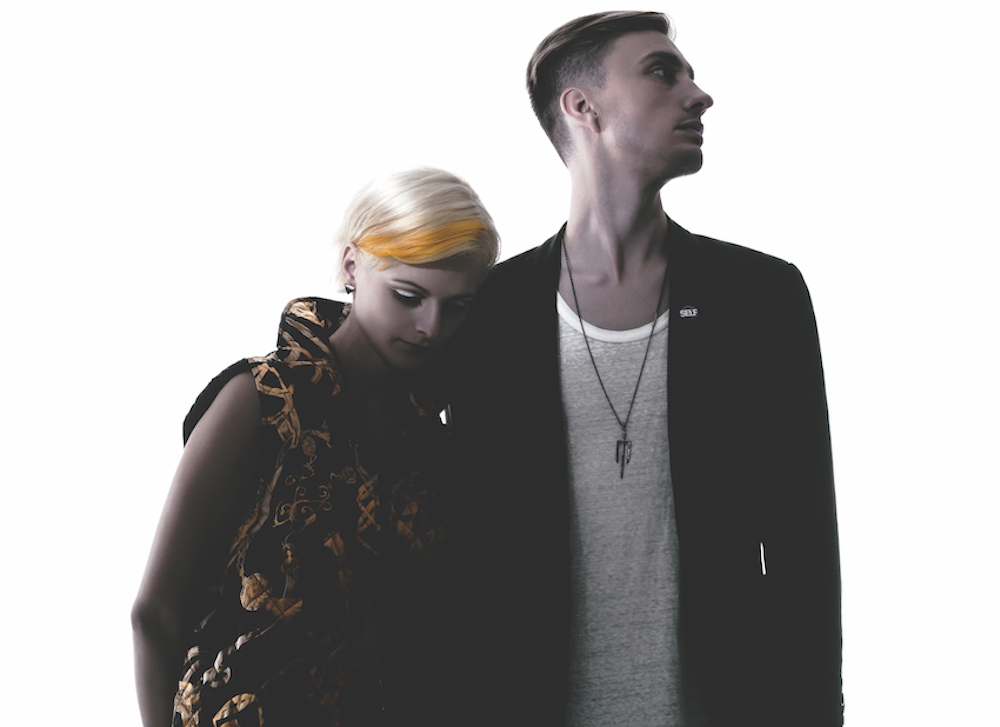 The track offers up driving synths and off kilter harmonies, whilst the video for ‘Hunter Gather’ has a mysterious, sexy vibe that tells a completely unexpected story.

The track has been taken from their album, ‘Don’t Worry It Will Be Dark Soon’, which features works with producers Caleb Shreve (Phantogram, Bear Hands) from New York and Ted Gowans (Tegan and Sara, Fences) from Los Angeles.

END_OF_DOCUMENT_TOKEN_TO_BE_REPLACED 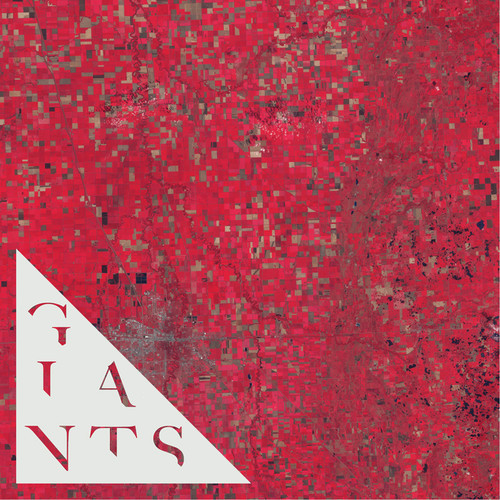