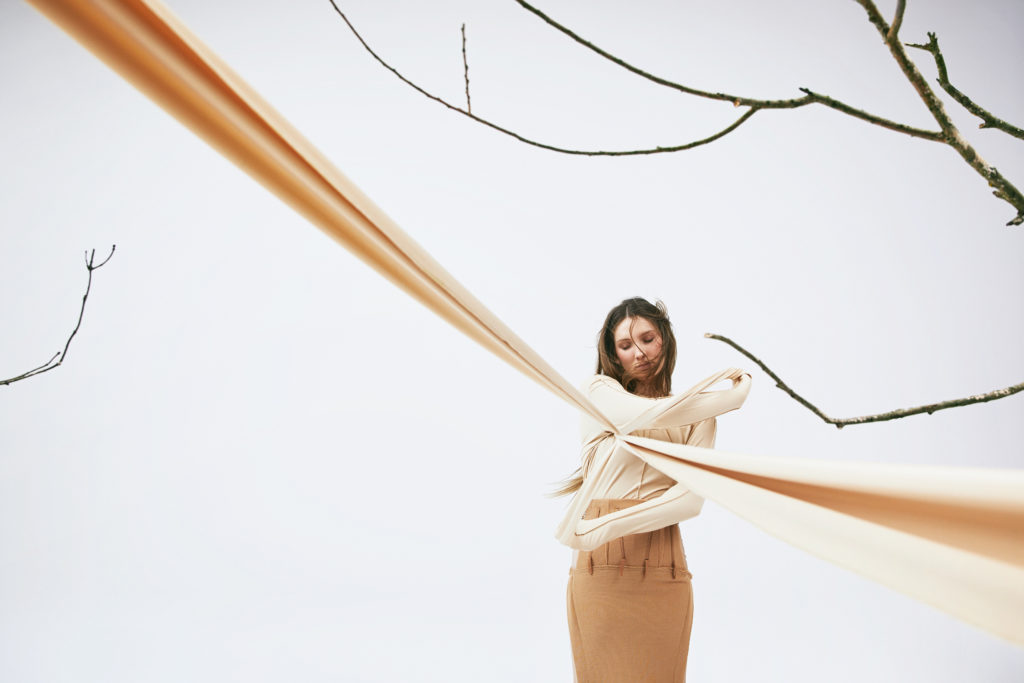 It’s once again, inventive melancholic pop that, deep down, spreads a positive message. Speaking about the track, BLANCHE explains,

“Fences is this cheesy but forever important message: tear down the fences of rejection, open yourself to the other, accept and respect their differences; try and think with your heart.”

END_OF_DOCUMENT_TOKEN_TO_BE_REPLACED 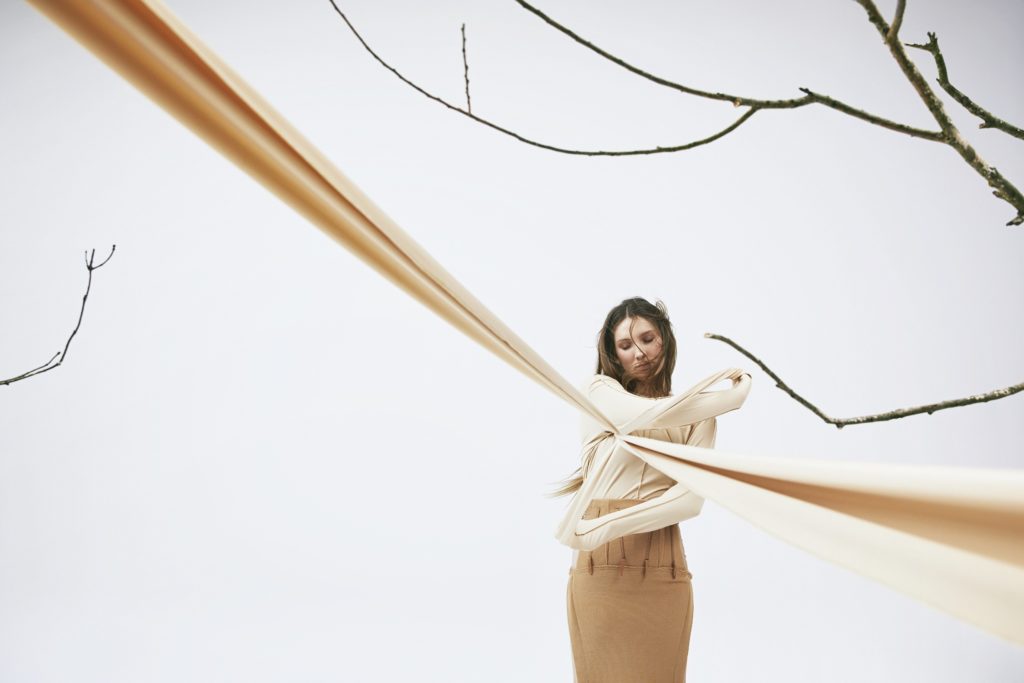