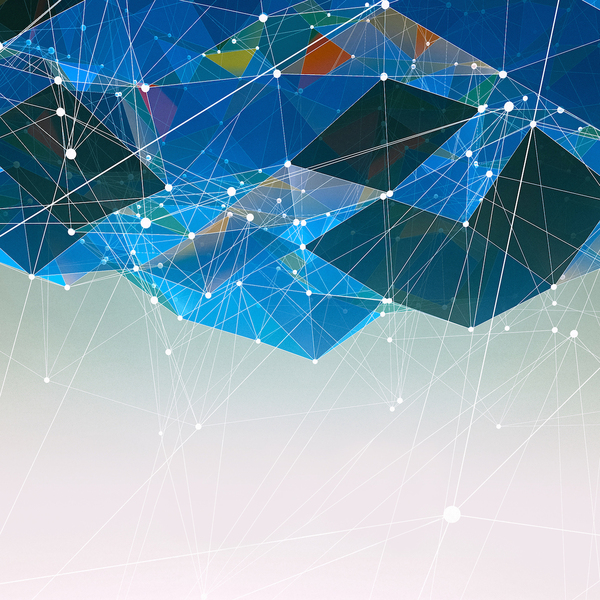 The Born Love is a duo who are ready to embrace the music scene with their modern anthems.

Their new radio-ready track, ‘Badlands’, is about mistakes that have led to a waning love. 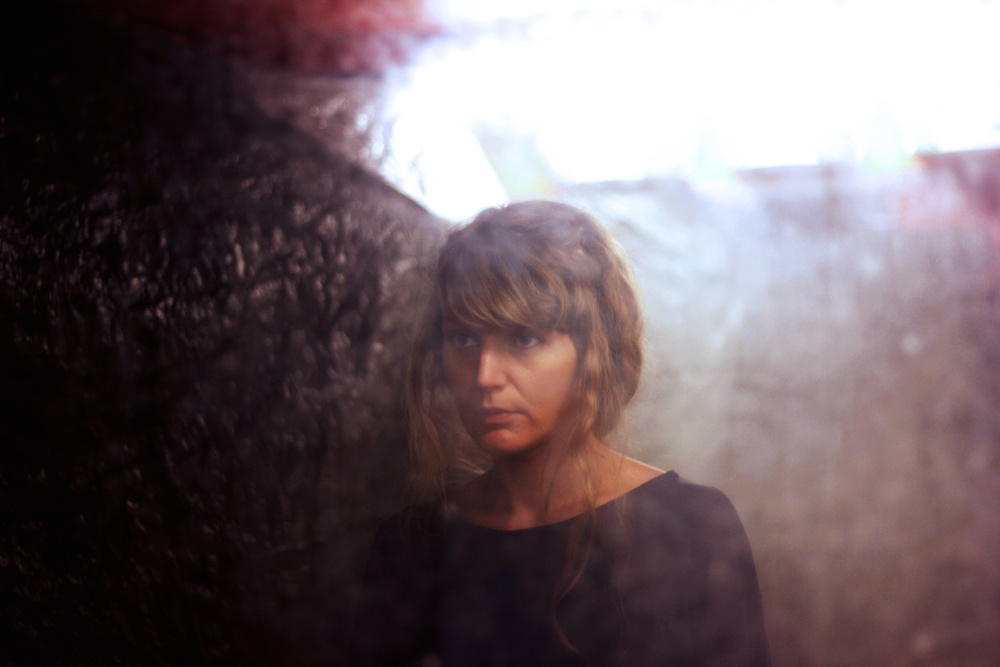 We caught up with Catharina to talk music and life.

For those of you who don’t know you, tell us a bit more about Badlands and how you got into music.

I’ve always been into music. As a teen it saved me, like so many others. I was listening to a lot of post-hardcore, shoegaze, synth and new wave. And even though I started to record early, I was always very private about it. Music was this huge and intangible mountain to climb, I thought I wasn’t worthy. And I didn’t know anybody else that was into synthesizers, midi and sampling back then. So I hid away and made music for myself and external projects, such as movies and plays, so that I wouldn’t have to uncover myself. I did make a few failed attempts to form a band too. But something needed to get out. I was missing something that only I would be able to materialize. So eventually I thought it was time to start arranging and finish the huge pile of soundtracks and experiments that was lying around on my hard drives. And that’s how Badlands was born. The first EP was released together with my friend Nikals Tjäder, it was great fun at the time but pretty obvious whose baby it was, so after the first release Badlands became my solo project. It was a big relief, now I could just nerd out and do whatever turned me on, without having to compromise with anything. Then I released the single Tutu, and now the new album Locus.

You were born in Sweden, but also call Ireland and Italy your home. What do you like and dislike about each place, and why?

Scene-wise? Well, I suppose I’ll have to generalize here quite a bit, so don’t hold me too much to it. Sweden… We have great judgement and taste when it comes to music, but we can be pretty anxious about trend and rep. Doesn’t make good pioneers, not any more. But I’m sure we will again someday. The Irish scene on the other hand is very vibrant, a great balance of DIY and professionalism. Fortunately, the country’s stubborn and silly old values don’t reflect in the music, it’s the complete opposite. And Italy… I think they’re on their way. I meet a lot of Italians who idolize the Scandinavian and Anglo-Saxon scene though, and try to copy that, instead of finding their own thing. I believe they have to take whatever they’re insecure about and turn that into their strength instead. Like they used to.

Your album, ‘Locus’, is out now. Tell us a bit more about the process of creating ‘Locus’, and the meaning behind the album.

I don’t intellectualize around music, at least not my own. It’s not until the end of the process that I start to realize what it was all about. And the meaning can change with the process too, or hold several meanings. That’s why music is magic and not rational. But the process is usually the same, pretty much.

These transient melodies and pictures appear in my head like capsuled mini revelations, and from there I walk in to the studio and try to communicate that exact feeling somehow. Sometimes that process takes only a couple of weeks, sometimes several months. I love the start and the end of a tune making process, but the 90% in-between is a chaos of doubt and self-contempt. Haha.

I think it’s funny how many people seem to look at Locus at this apocalyptic prophecy though. To me Locus is magnanimous, tender even. It’s more a study over human kind, rather than an assessment. It’s a lot about how much power we have over who we are and the decisions we make. But each song has its own story, and I don’t want to sabotage my listeners own interpretations either.

A lot of stuff that inspire me is either from the late 70’s or early 80’s, even though I wasn’t born then. Music that lead on new wave, before it even became a concept. Both commercial stuff and more obscure space- and Italo disco. But I don’t try to sound retro or anything, I’ve never understood the thrill in trying to copy a sound myself, although I enjoy listening to others neo-synthwave and retro-futuristic work. But yes, the 80’s…I believe there was just enough technology to nurse creativity, but not restrict it, like today. It colored the sounds, made them re-assuring, warm and invincible. I build stamina and find strength in what they had then, that we lack today. I love the softness of the sounds too, that’s why my masters aren’t pushed so hard and ran through tape.

Most new music I listen to is unestablished. I spend many hours every week digging around in the huge tank of indie anarchy that is Soundcloud. I think that’s the closest thing to crate digging in the digital world you get these days. It’s the darknet of music, but in a good way. I love finding and pushing overlooked gems. I think many of the major music blogs have lost their sense of passion, excitement and courage, that’s why I don’t look there for new stuff anymore, like I used to. But of course I listen to a lot of signed music as well. If we’re talking labels I really dig Warp, Mute, Secretly Canadian, Italians do it better, Ghostly, Captured Tracks, Lucky Number to name a few. And my friends. I’m lucky enough to know a bunch of super talented people. You find them where you find me.

Badlands’ album is out now. Order on iTunes now.