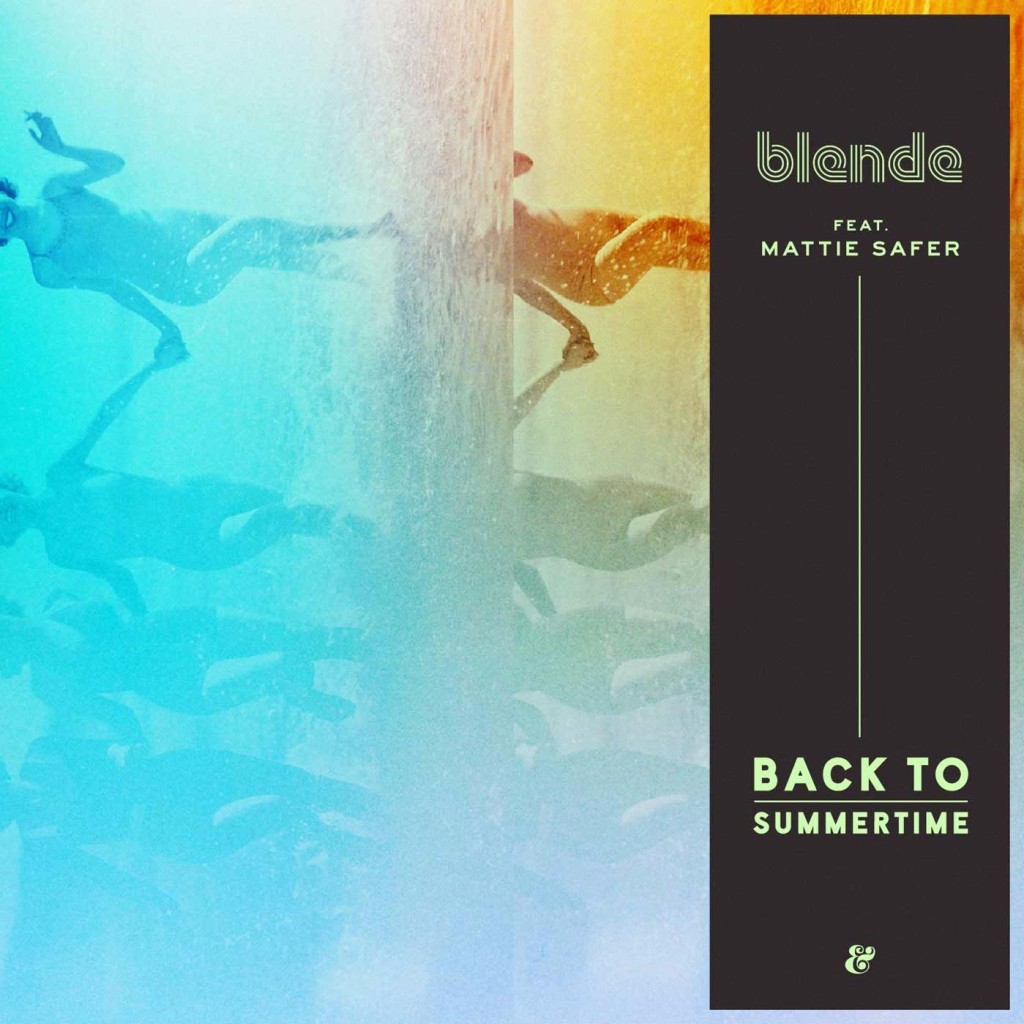 Time to check out the funky nu-disco number from London based Swedish producer Blende, featuring vocals from Mattie Safer (formerly of The Rapture).

Originally a demo that Blende was about to scrap, it wasn’t until Mattie Safer gave it some sad, soulful vocals that Blende really started to pay attention to what was being created.

You may think ‘Back To Summertime’ reminds you of fun times in the sun, but listen closely, as this track goes deeper than that, considering the complications and burdens of everyday life.

Sounds like: The Rapture, Joe Goddard, Hot Chip, The Presets