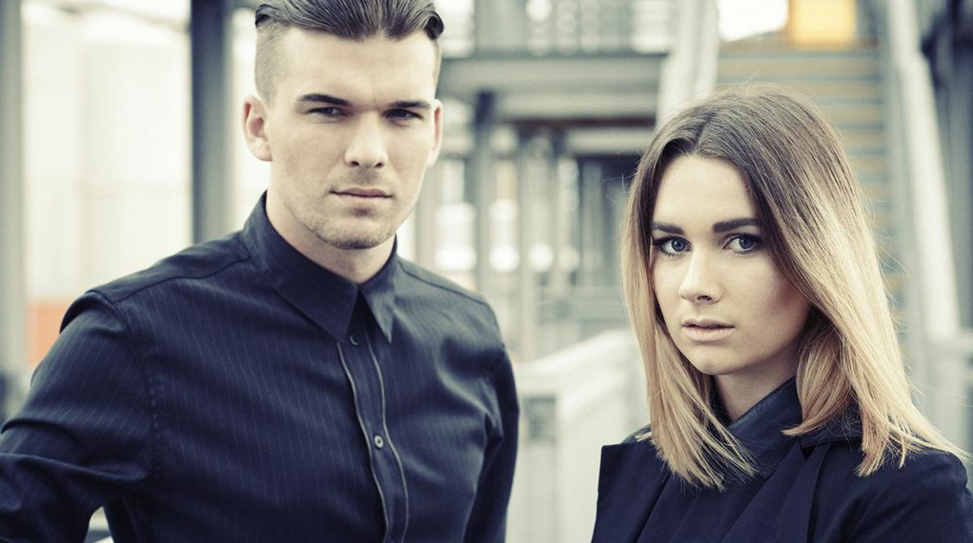 There are some good bands coming from New Zealand of late. Included in that list is BROODS; an Auckland born sibling duo comprising of multi-instrumentalist Caleb Nott and younger sister Georgia Nott on vocals.

Having only formed in 2013, the siblings have already collaborated with Joel Little, who produced ‘Royals’ by Lorde.

Piggy-backing on the success of their first track, ‘Bridges’, is their second track, ‘Never Gonna Change’.

‘Never Gonna Change’ was written as a bit of therapy for Georgia after a break up. The sadness and anger are evident in the track; Georgia’s expansive vocals are constantly being drowned by a wave of dark bass lines.

Watch the engaging video below:

‘Never Gonna Change’ is taken from the ‘Broods’ EP, available on iTunes now. BROODS intend to release their debut album in August 2014.