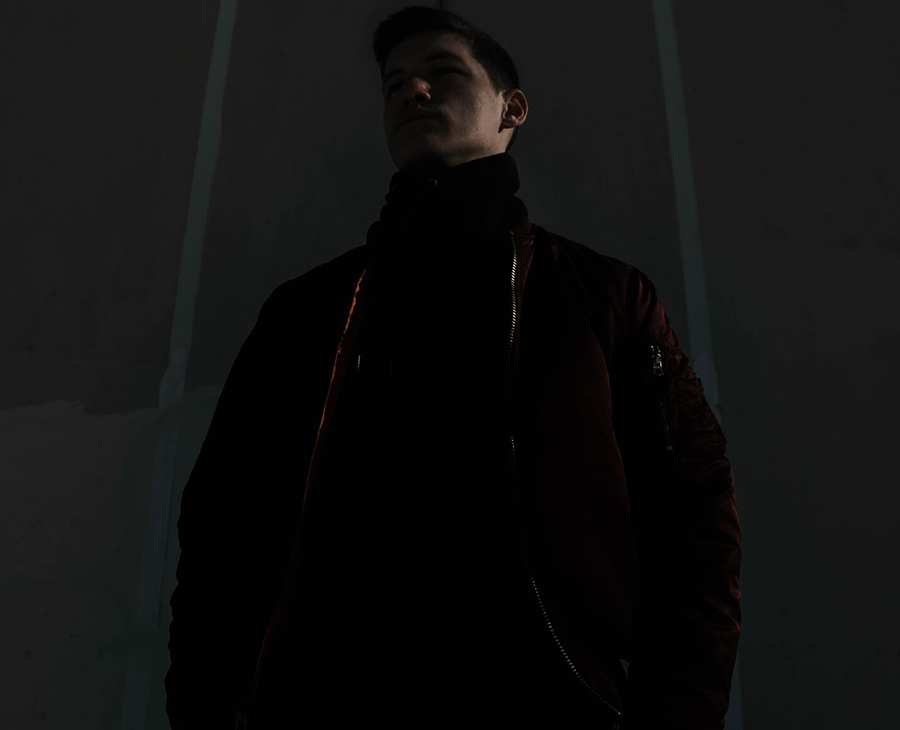 The emotional grab of music can be as strong as a meteorite crashing to earth and this is certainly the case for Ryan, the 25-year old aerospace engineer-turned-producer behind the project called OTR.

Named after his residing neighbourhood on the outskirts of downtown Cincinnati known as “Over-the-Rhine”, the once-neglected area is full of inspiration for Ryan.