To celebrate, Σtella has put together a playlist for us. Enjoy!

Moscoman, Manfredas – Dévoué (Manfredas Remix)
First time I heard this song I kinda felt like I was tripping, in a good way. I’m happy to have shared the stage with Moscoman once.

Yello – Oh Yeah
Really don’t know how to comment on this. Just a good listen and a place for phantasies.

Unknown Mortal Orchestra – Multi-Love
“She don’t want to be a man or a woman”. Good for her.

Grace Jones – Pull Up To The Bumper
I love this song so much. It explodes in my head every time.

Julian Casablancas – 11th Dimension
This track takes me back in time, it’s got that heart ache feeling you just can’t miss.

KAYTRANADA – BREAKDANCE LESSON N.1
A DJ and a good friend of mine introduced me to this song by Kaytranada, and now I play it whenever I wanna shake my head a little.

Jean-Jacques Perrey – Cat In The Night
I sadly found out about Jean Jacques Perrey the day he died, late 2016. This man was a genius and is really worthy to listen to pretty much everything he’s done.

Toro y Moi – Lilly
“This place is up for grabs, I give it to you for free”, that line was stuck in my head for a long time. Really good sound.

Fleetwood Mac – Never Going Back Again – Remastered
The album “Rumours” has been one of my favorite albums ever, but just recently I gave a lot of attention to this track in the album. How sweet.

LA Priest – Lorry Park
LA Priest hit me in the stomach at around 0:50 with that beat, oh man, thanks.

‘Works For You’ is out now via Inner Ear Records and is seriously good. Listen to ‘Way To Go’ below. 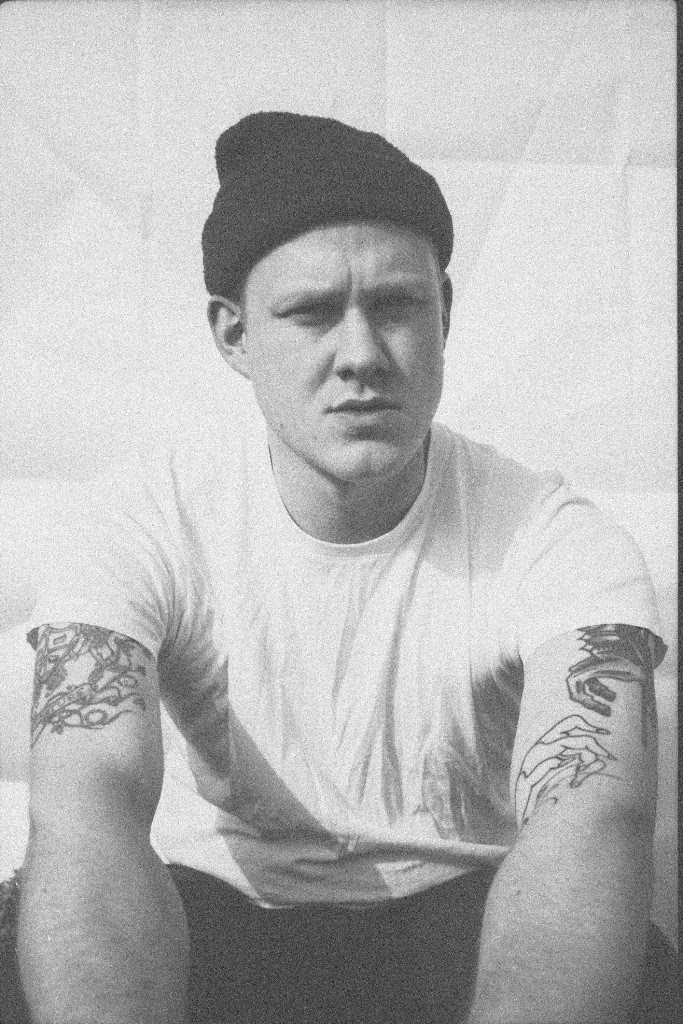 We wrote about London based, multi-instrumentalist, Hudson Scott, a few months back.

Since then, Hudson’s been in the studio with Rodaidh McDonald (Låpsley, King Krule, The xx).

Lucky for us, Hudson has taken a little bit of time out of his busy schedule to put together one hell of a playlist for Indietronica.

This is one of my favourite opening tracks of any record for sure- the perfect blend of groove, adventure and hooks.

I’m an album listener, I like a body of work to sink my teeth into, but its sometimes nice when a band you love throws you a loose bone as good as this.

Chris Cohen – In A Fable

This song is so good. I love how warm and meandering it is and how the form has hardly any repetition but every melody is beautiful.

Shuggie has been a proper hero of mine for a while now but this one is pretty new to me. Its real bouncy.

Arthur Russell – You And Me Both

Another of my hero’s. This song is another meanderer, loads of breathing room. Arthur Russel has this amazing ability to balance romance and groove without it ever being cheesy and I think I’ll listen to him for my whole life.

Orange Juice – Rip It Up

Two things I wanted to get on this list was some 80’s tunes and some synth nerdery so I ticked both boxes with this song. Amazing song and inspired use of what I’m pretty sure is a Roland TB-303 (the synth that birthed acid house) for the bass- you hardly hear that synth in this pop context and it works so well.

Definitely his best record so far- I love it right now and this track is a standout.

These guys are my best pals an they’re gonna do big things in the next few years. Huge beat at the end.

I’m telling you to never doubt the triangle as an instrument- you’ve got to be pretty confident to have it pretty much on its own for almost 30 seconds though! This song’s chorus kills it. 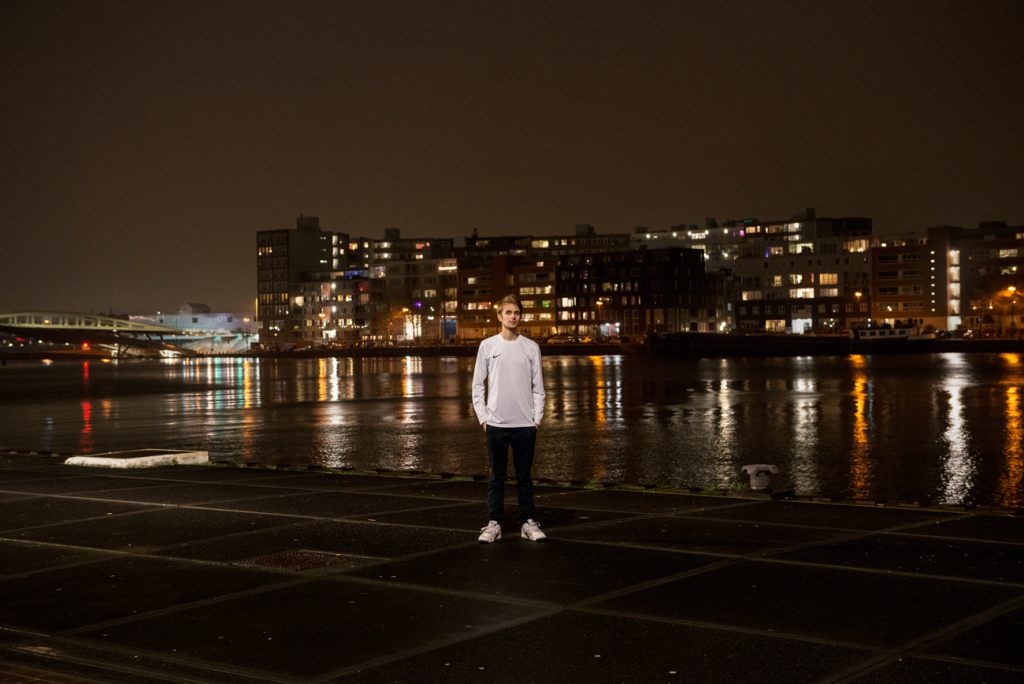 His new track, ‘Saves The World’ is as you’d expect. It has a slow but solid disco back-beat with sweet funk guitar riffs, and stripped-back and smoothed-out vocals.

Of the track, Saux says; “Musically it’s a melting pot – it’s my interpretation of many different influences. Sound-wise it’s my way of trying to capture a warm saturated sound with few layers like the old Arthur Russell disco records or South African 70’s pop. The song talks about how relationships can be influenced so much by emotional and physical distance.”

The track is out now, on his own imprint, Cahors Recordings. 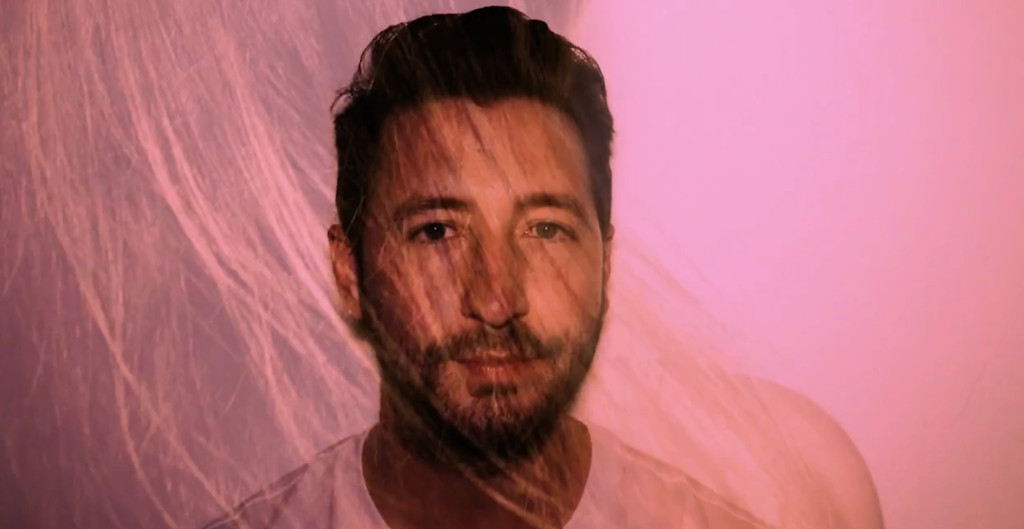 The video for ‘Never Enough’ is a smooth cinematic replica of the track. Robotic beats of 808 drum machines and the oscillations of synthesisers, with the vocals captured in the crypt of Kirche Luisenstadt, a Polish Church in Berlin.

The track – written about one night in two lovers’ lives – emerged in an apartment by a canal in Berlin’s Neukölln district – Gregory’s home for almost two years, and where he explored abandoned places for inspiration and recorded sounds to document this period of time in his life.

END_OF_DOCUMENT_TOKEN_TO_BE_REPLACED 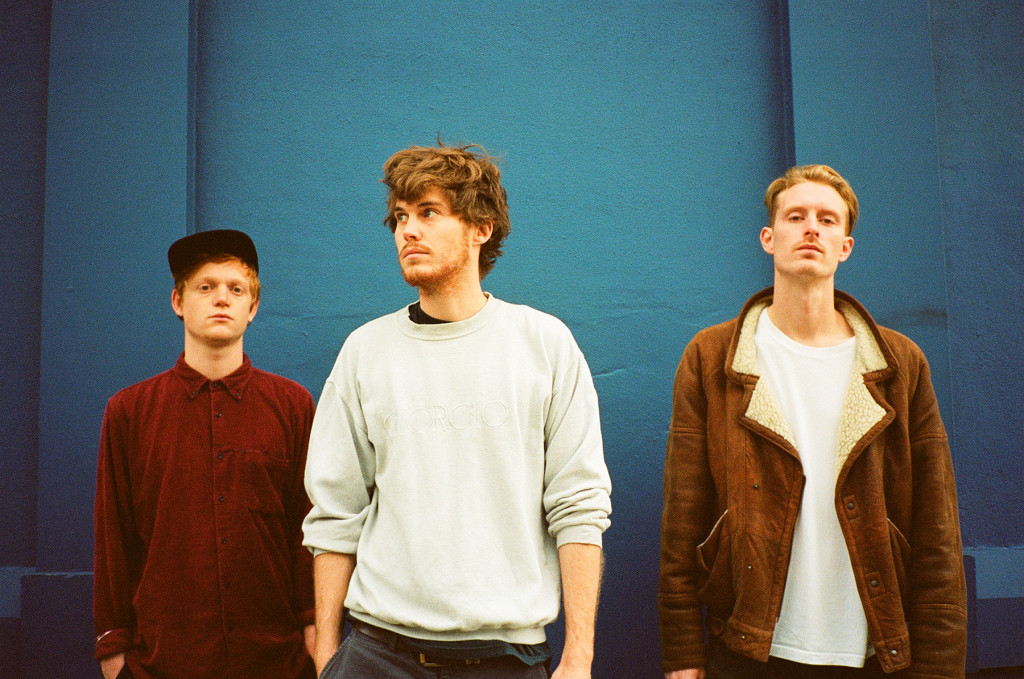 Beaty Heart are a band from Peckham in South London. We caught up with them to discuss their infamous name and latest release, ‘Soft Like Clay’.

Where did the name Beaty Heart come from?

We have never actually told anybody why we came up with the name, mainly because it comes from a pretty lame inside joke. We like the idea that people can attach their own meaning to it.

You are a four piece, but three of you play drums. This is an unconventional set up. Tell us more!

Actually these days there is just three of us, and only one of us is playing drums at the moment. We used to be all about those bongos back in the day, and we used to hand out drums to the crowd at the filthy house parties we used to play, but people kept stealing our stuff, so we had to stop doing that.

Your new single ‘Soft Like Clay’ has just been played on Annie Mac. How does that feel?

Yeh it feels great, everybody on the radio has been really supportive.

We listen to a lot of music on the road, and it all filters through to us in some way. Lee Scratch Perry, Arthur Russell, Roots Manuva, Pharoah Sanders, and Floating Points could be a good start!

Still listening loads to Archy Marshall‘s record which came out a few months ago. The new Kanye and Kendrick Lamar releases have been getting a lot of play too. Just been listening to the new Dean Blunt record, or Babyfather, whatever he calls him self these days, crazy bastard.

Like what you hear? Then go check the boys out at a gig near you… 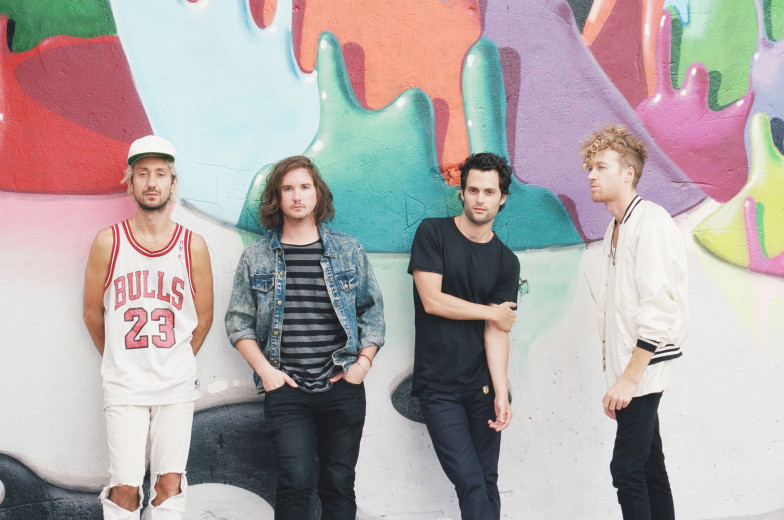 Despite having already been placed high in music charts across the world, MOTHXR is a band that is not particularly vocal about its successes, remaining relatively “undiscovered”…but that’s why we like them; they just get on with things.

It’s the band’s first new music since signing with Washington Square and Kitsuné Records, but it’s equally as sensual as their last, with a subtle build up to an incredible climax at the end.