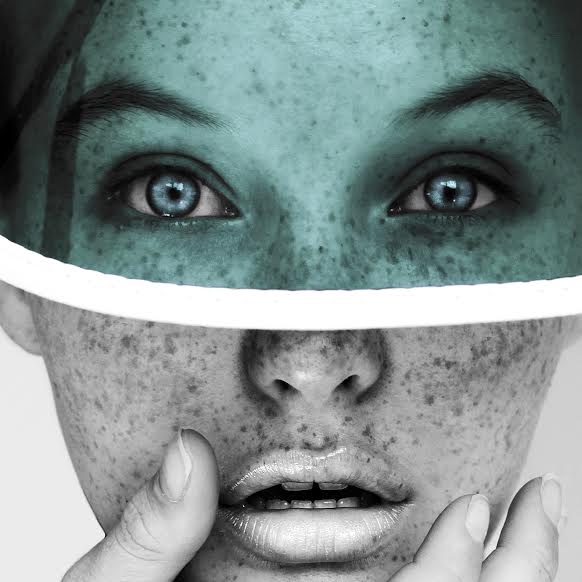 Now situated in Los Angeles, Hill was originally from Phoenix. The model-come-singer stumbled upon writing music by accident and we are glad she did.

Her first track ‘Experience’ has been produced by Jaylien Wesley and is described as being about “otherworldly vocal and futuristic production which is matched by a compelling visual, inspired by the intricacies of being human and our ability to think into detail and absorb meaning behind subconscious and conscious action.”

This point of view is resonated in the futuristic Stephen Garnett-directed video for ‘Experience’, which is simple but magnetic, reminiscent of something from an alien movie.