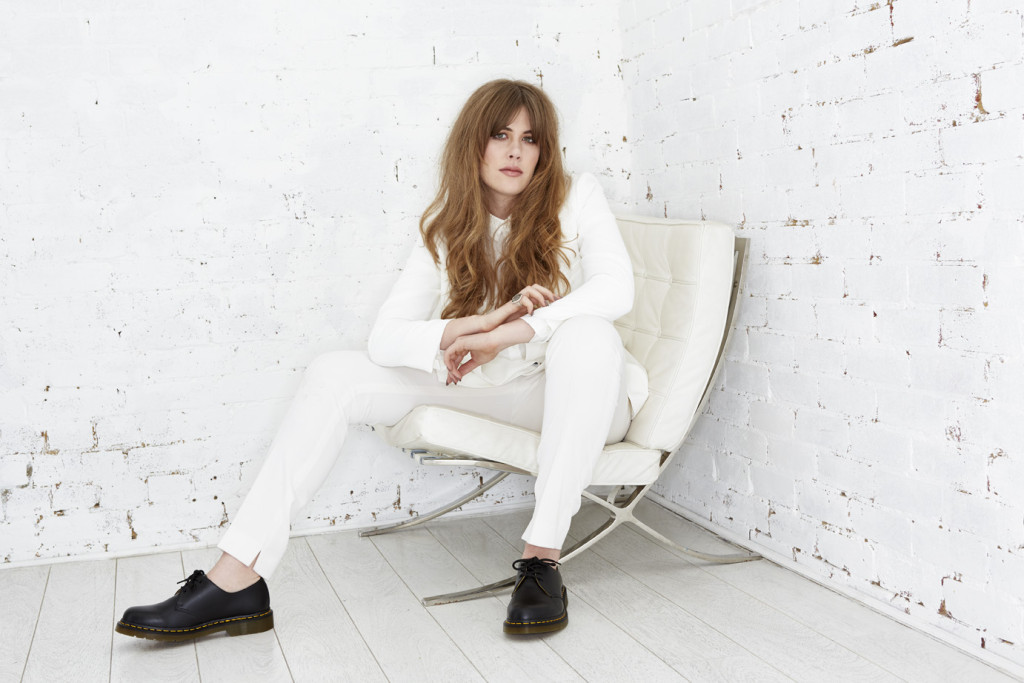 London-based alternative electro pop singer, Leena Ojala, has put together a playlist for us of ten tracks she has come across when listening to new music.

Of the playlist, Leena says, “I have gone for tracks that use varying influences and mix different styles in production.”

Oh Wonder: All We Do

I like the repetitive piano riff and the vocal melody. They create a sad yet beautiful feel for the song. The minimalistic approach makes the song memorable – it’s a case of less is more.

I like the guitar hook she uses throughout the track. The hip hop beat underneath and the interesting distortion she uses are interesting giving the track a nice character. Big up for Dominique for creating her own lovely production!

The unique sound of the different instruments used in the track come across nicely. Every section has different influences: the verse is more electronic and dance-like whereas the chorus is chilled. The different styles used give the track a nice vibe.

I like the use of drums with African influences. There is a soulful vibe going on with the vocals, melody and the piano which give the song a romantic feel.

I like the use of call and response mixed with the nice vocal hooks. The chorus incorporates different feels i.e. reggae rhythm and drum sound, synth piano and vocal hooks. This gives the track an unusual but unique crossover of styles.

The minimal strumming and picking of the guitar in the verses gives the track a nice relaxed feel. I like the four to the floor drums in the chorus giving it kind of dancing in the summertime vibe. The vocals with an echo and a delay effect finish the track off nicely.

I like the use of unusual blending of styles and rhythmic influences – the type you find with FKA Twigs. The track has a nice atmosphere, delivered by whispery vocals, hooks, dark piano tones and reverb effects.

I like the use of middle eastern feel in the track created by the vocal movement and the acoustic guitar. I can see influences of “Inna” here, but there are also elements of R&B, Pop and Hip Hop.

Amanda Merdzan is a London-based artist, originally from Perth, Australia.

An immediately calming and impressive number, the video for her new synth pop single, ‘Glow’, shows Amanda standing under a glowing light in a darkened room, and it’s pretty damn mesmerising!

‘Glow’ is the second single from her upcoming EP, which is due for release in July.