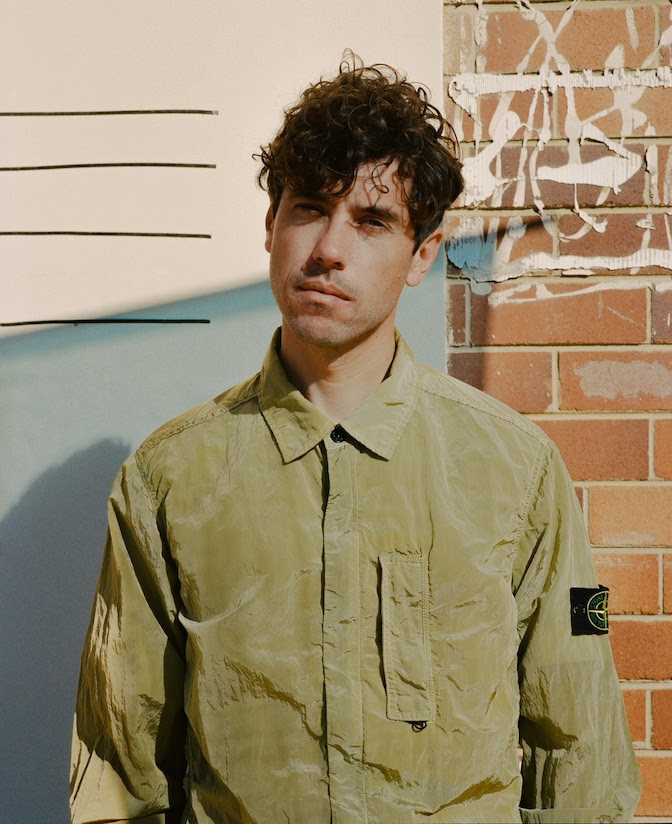 Roland Tings is one of our favourite Australian producers of the moment.

A euphoric number at its heart, ‘Up Close’ by Roland Tings is the third single to be taken from his forthcoming ‘Salt Water’ LP, and a reassuring late-night potion.

Speaking on the process behind ‘Up Close’ and its positioning on the album, Tings explains, “I knew that I needed a really euphoric track in the first half of the record to propel the LP forwards. When I heard the original vocal by Alyss, I knew that it was perfect for what I wanted. The production of her voice was psychedelic, and the lyrics fit with exactly what I wanted the record to say.”

Inspired by life on the road, Newman decided to record much of the new album in relative isolation from a rented home on the Great Ocean Road near Melbourne. Immersed in his studio and buried in his work, he came up for air and returned to the environments that first inspired the album. “I put the demo on my phone and drove around the winding coastal road near my house, making mental notes on how it felt as I drove,” he says. “I could hear everything that needed to happen in the track. I rushed home, made the changes and then got in the car again. I repeated this for hours, driving this crazy road away from my house, then back again to make the changes I could hear in my head.”

‘Up Close’ is out now via Sony/Cascine. 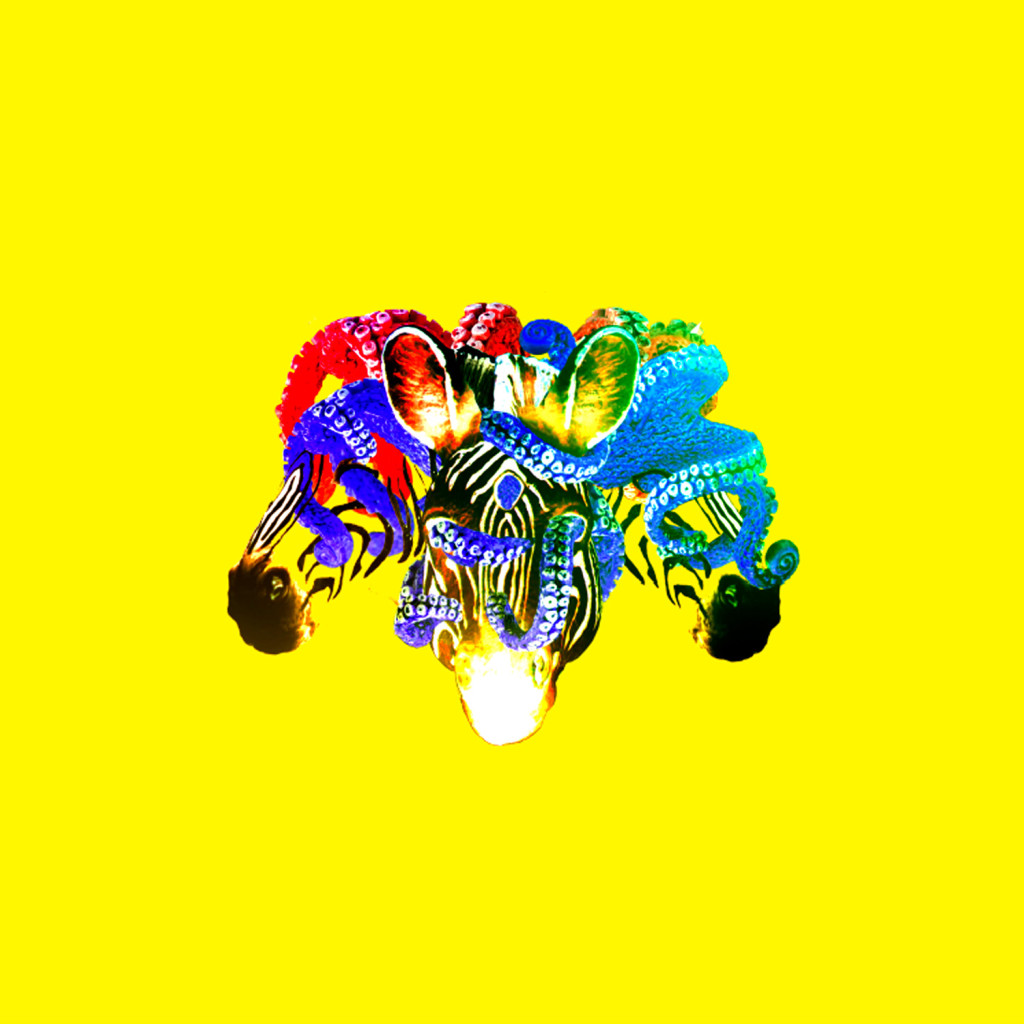 Alyss is an exciting new project from a classically trained singer/songwriter/producer.

Her latest single, ‘T S I E R’ is short for This Shit Isn’t Even Real, and is inspired from shamanic teachings.

Of the track, Alyss says “I’d been studying shaman teachings around that time and there was one principle that I couldn’t get out my head: dreams are real and reality is a dream. Both are equally as real as they are hallucination. The more I dissected the concept, the more it tripped me out. In a good way. It’s mad how such simple words have completely changed how I view existence. I guess making T S I E R was like an audible screenshot of that perspective shift”.

‘T S I E R’ is taken from her forthcoming ‘Motherland’ EP, out on PMR.