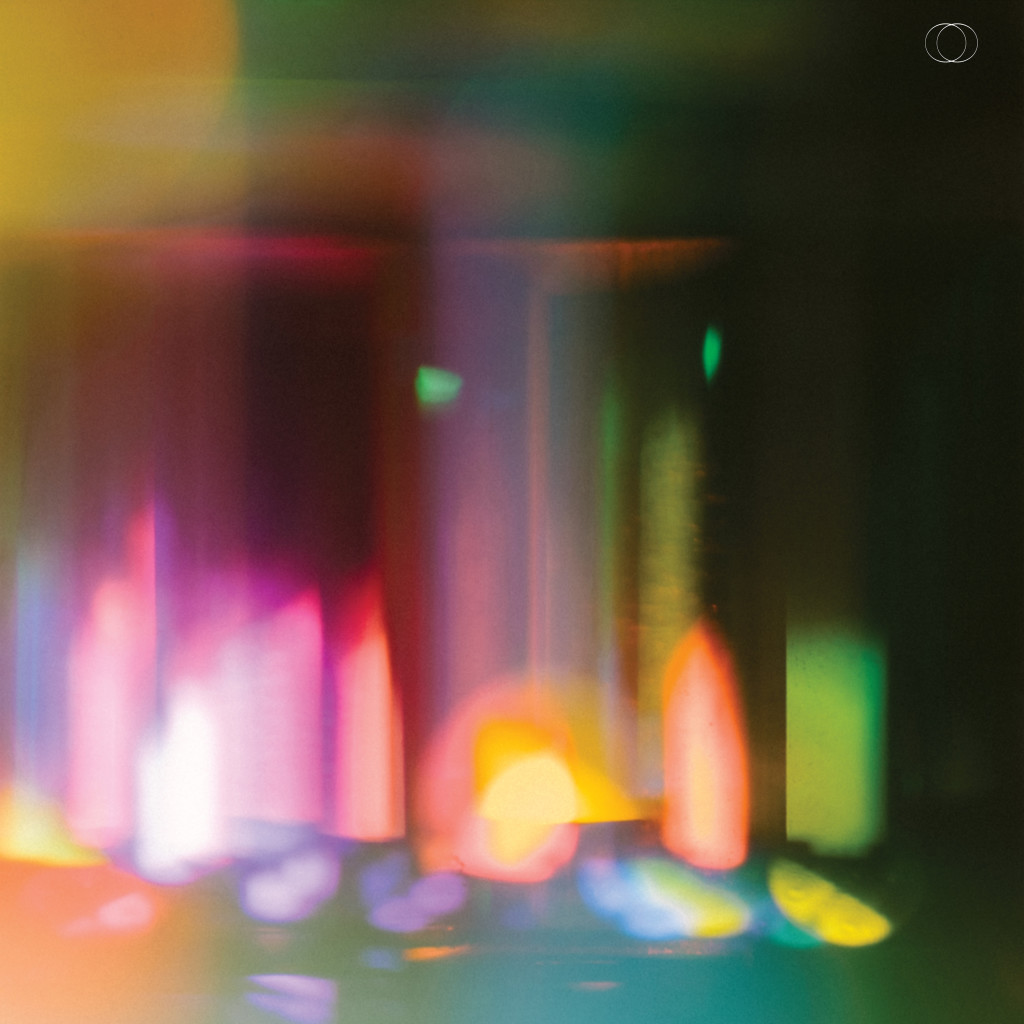 The new single, ‘On Ice’ showcases Beacon’s signature sound of melodic yet mysterious pop music with a cathartic edge.

Like a beacon of light, the duo use multiple instruments to portray a journey from darker places to those of colour and spirituality.

‘On Ice’ is out now on Ghostly International.

The Rungs – King of Books 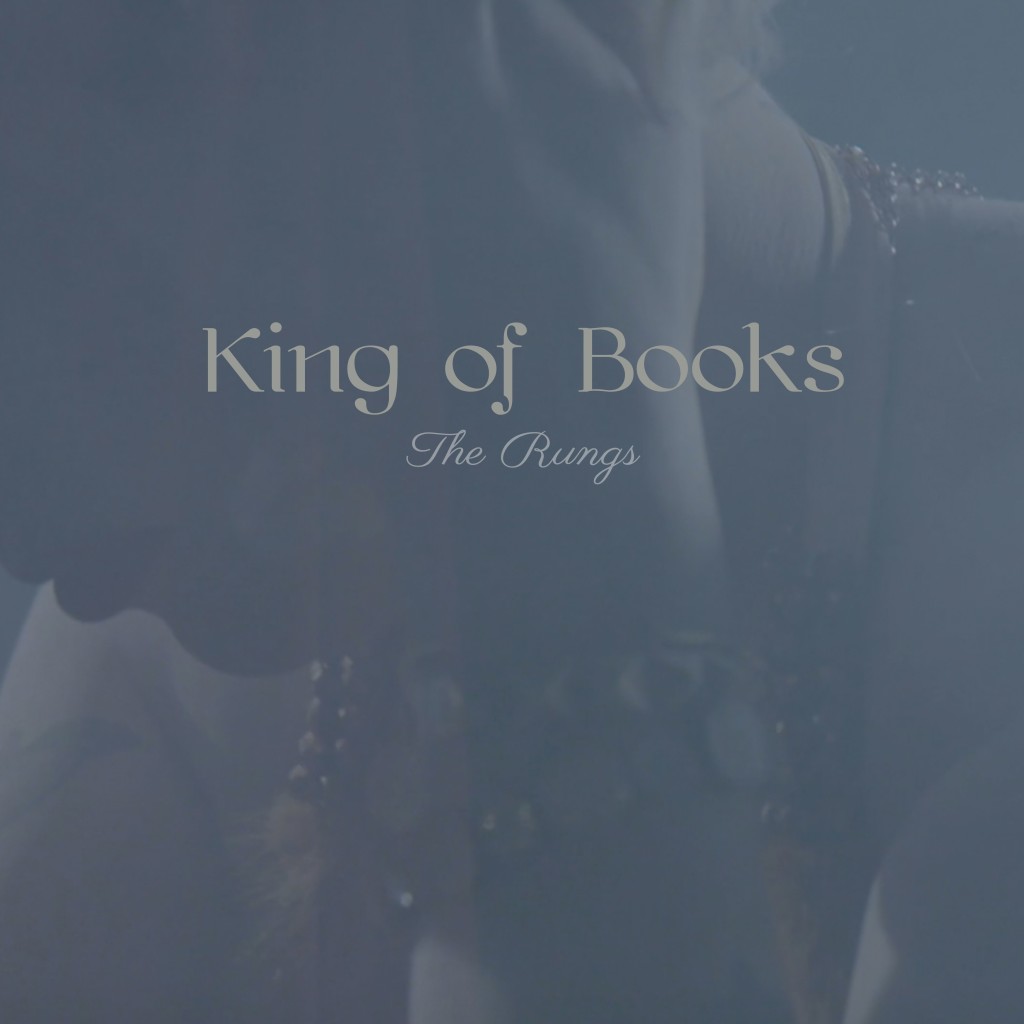 The Rungs is a female-fronted, alt-pop, bedroom-based project from Brooklyn NY.

Their new single, ‘King of Books’, is a dreamy, melancholic indie synth song that explores a toxic relationship, capturing that moment when the rose tinted glasses are lifted. 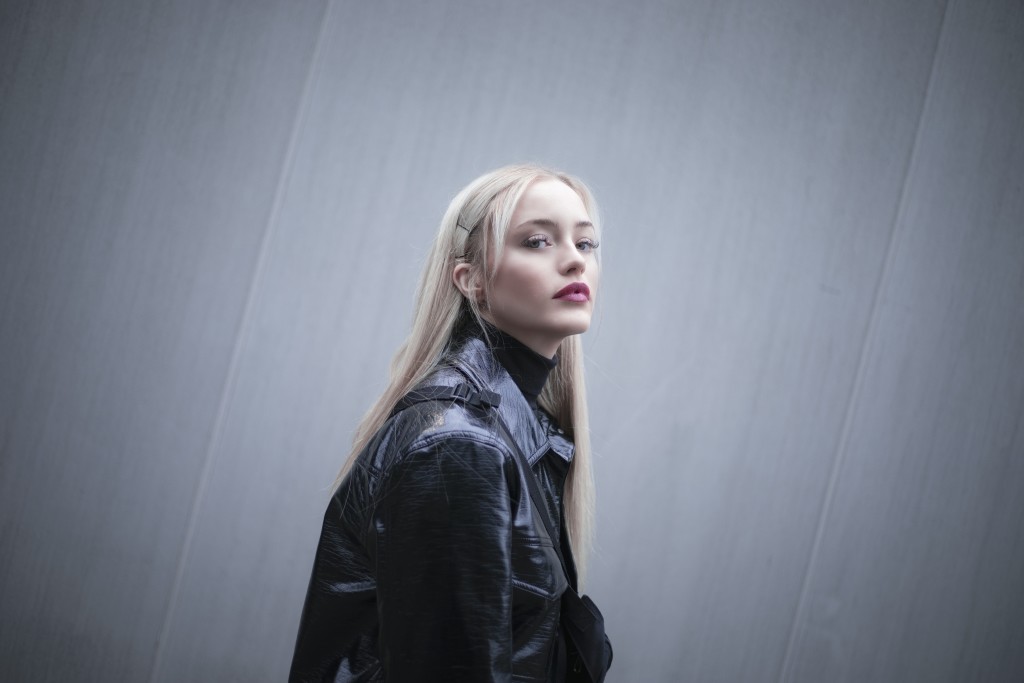 Speaking about the track, ORKID says,

“”NoNoh” is about that moment when you feel you’ve had enough of someone’s bullshit. Singing this song is literally a release for me. It’s an aggressive yet awesome feeling of strength. The song kind of speaks for itself; with the melodies and track combined, “NoNoh” gives you exactly that sense of self-empowerment” 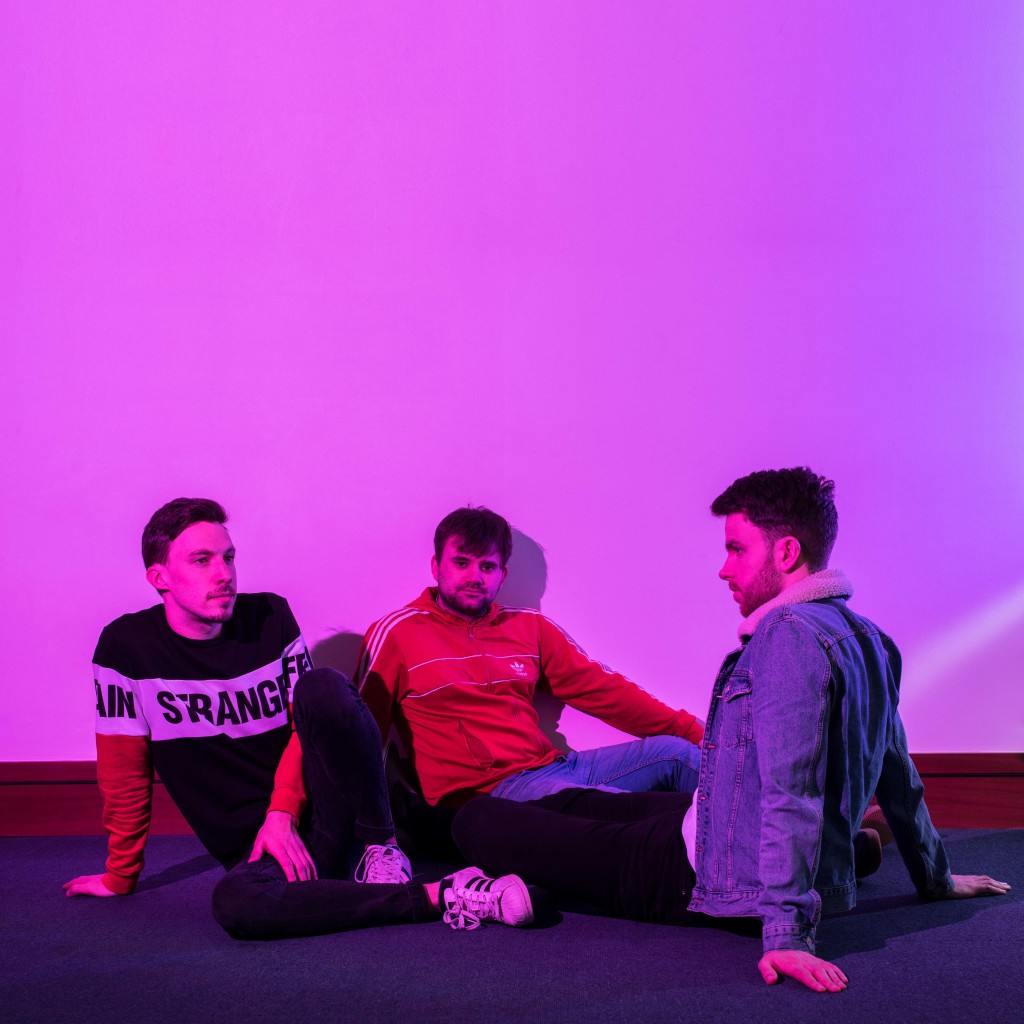 Their new single, ‘Lights’ explores the challenges of breaking the typical parental expectations of going to college, getting a 9-5 job, and making enough money to buy a house. It tells the story of someone who has gone through all of these so-called life goals successfully but, ultimately, isn’t happy. 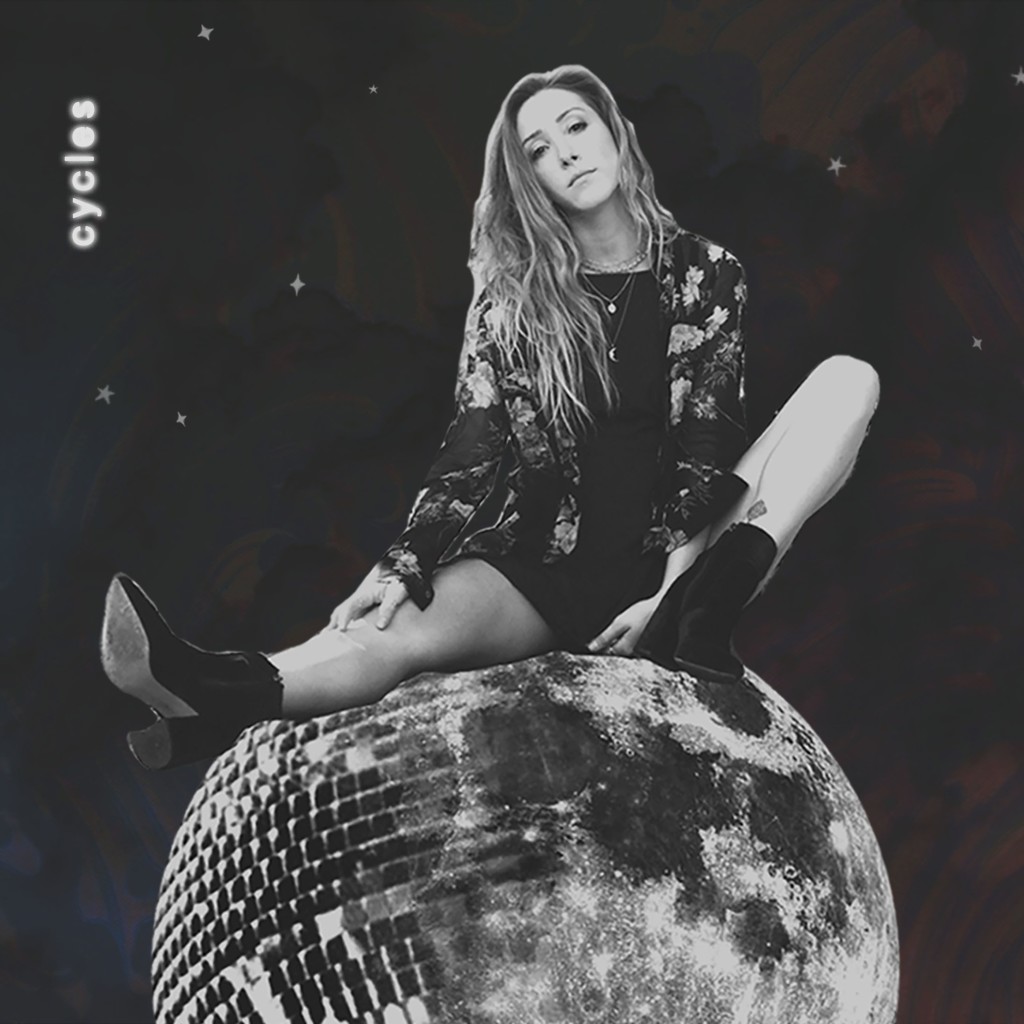 Described as “organic pop”, she distinguishes herself from the crowd by discussing important topics and using real instrumentation over catchy beats. In her new single, ANNALIA considers the cycles of emotional abuse in a relationship.

If anyone can help you through this, it’s ANNALIA, her killer pipes and “You’ve Got This!” attitude. 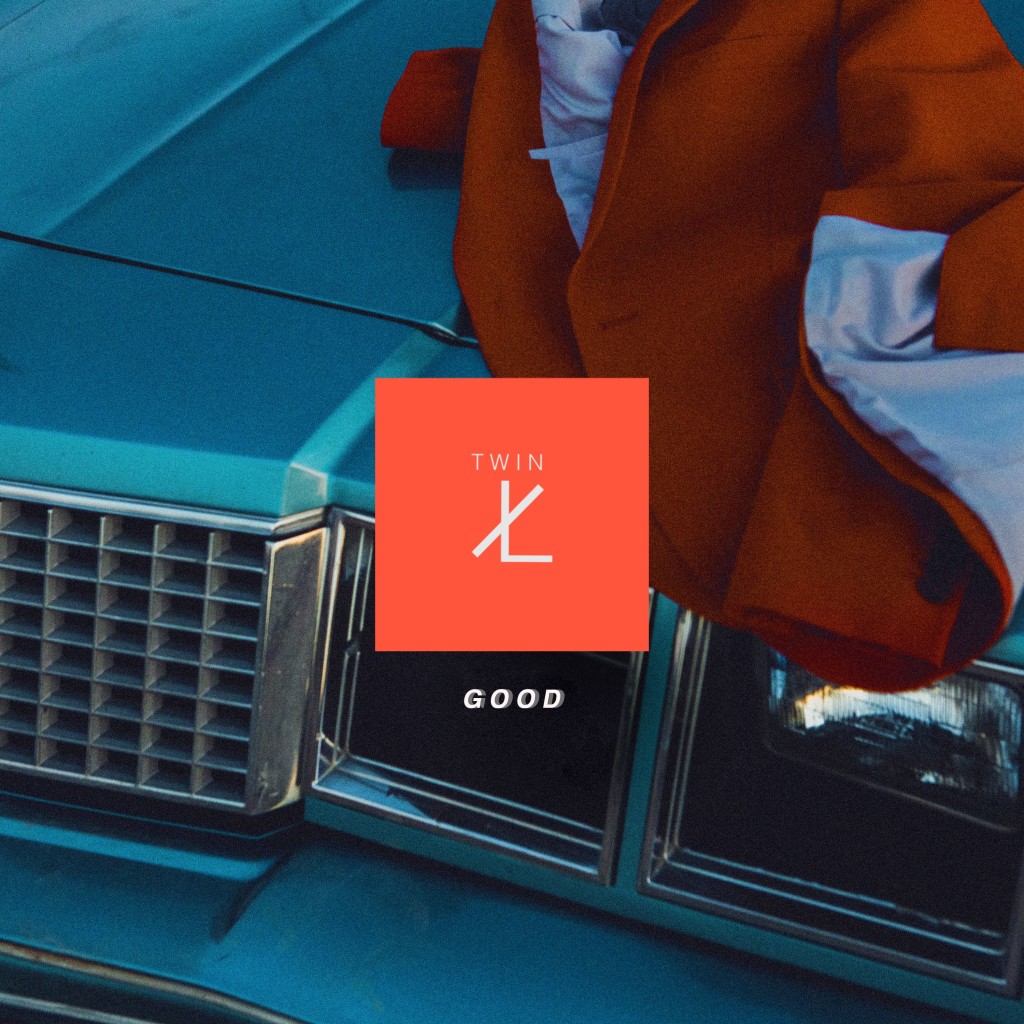 Meet five kids who go by the name of Twin XL.

Their glistening and gorgeously retro single ‘Good’ maybe a debut, but between the lads, the three have written and produced for artists such as All Time Low, Lindsey Stirling, and Life of Dillon, and have had their music featured in commercials and trailers like Disney’s Christopher Robin and ABC’s Lucifer

Hydromag is the dream-pop project of Falmouth-based producer and multi instrumentalist Josh Best-Shaw.

He has just released an uplifting and almost freeing track called ‘P.J.R’, which unfortunately covers the sad topic of suicide.

Speaking on the release, Hydromag says “It was not easy task to write this song, it took a lot out of me and I spent far longer on it than any other song I’ve written. I’m still not sure that I’m fully happy with it, but it was a good way to address the issues I had locked away.” 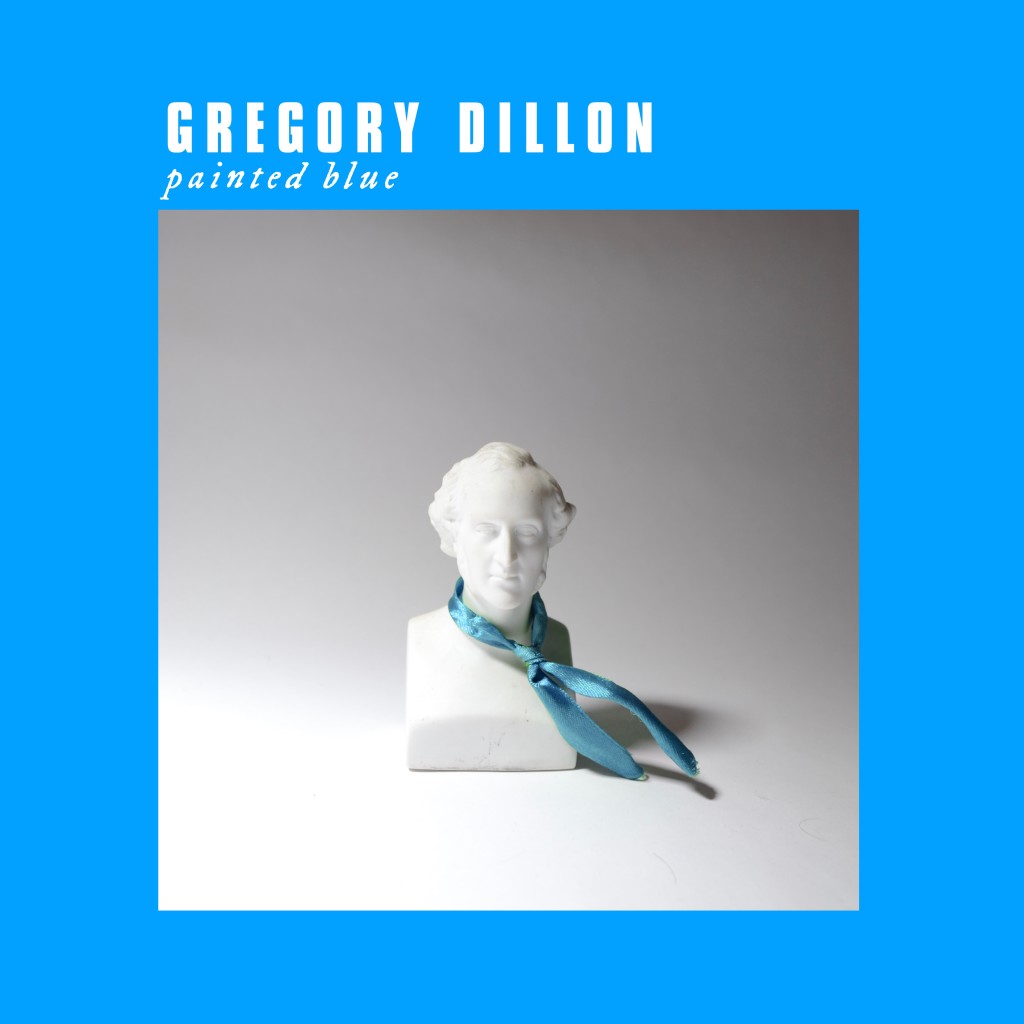 We’ve had a lot of NYC-based artists on this week’s gems, however each of them have something unique to offer us.

Last but not least is Gregory Dillon and his new single, ‘Painted Blue’.

With a driving 80’s backbeat, considering a backdrop of the New York skyline, Gregory explores the city and all its musings.