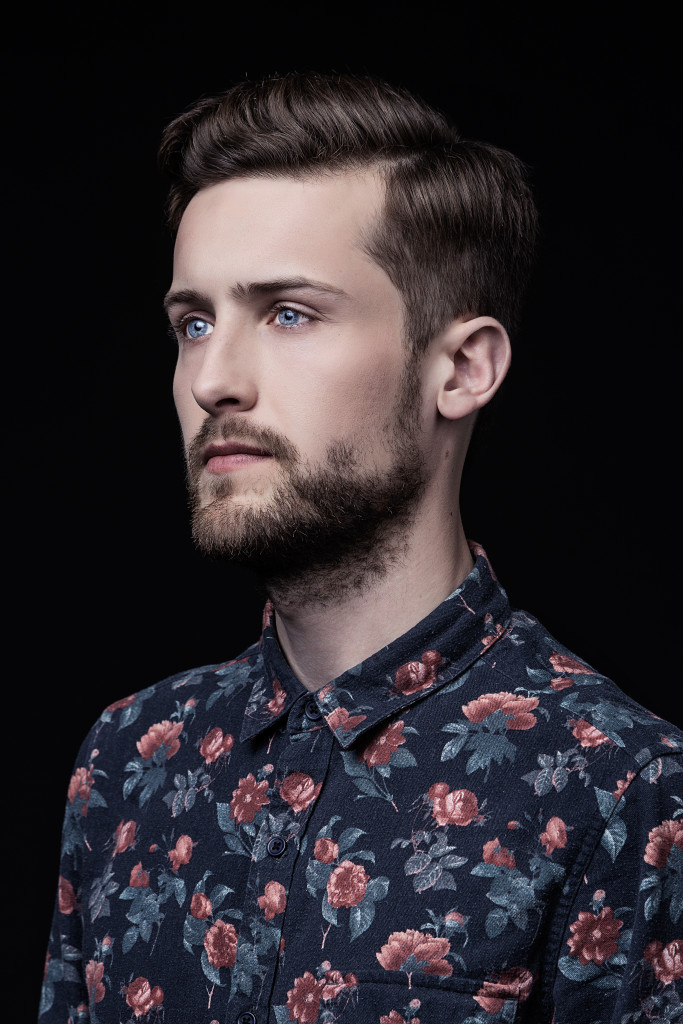 More and more house producers are entering the realm of indietronica.

Meet Ben Phipps, a twenty-five year old deep house producer from Stockholm, who is doing just that. And successfully might we add.

Born into a family of musicians, Ben Phipps grew up quickly as a young man with a large love of life and an incredible passion for music. He chose to pursue further education overseas in the US and attended the reputable school for music-production, Dubspot in New York City in 2012. Opening doors and opportunities of all kinds through new skills, connections and exciting combinations in sound, Ben Phipps continued strongly through his next two years splitting his time between NYC, Toronto and Montreal refining his craft, songs and style.

He has enlisted the luscious vocals of Ashe on his latest endeavour called ‘Alive’.