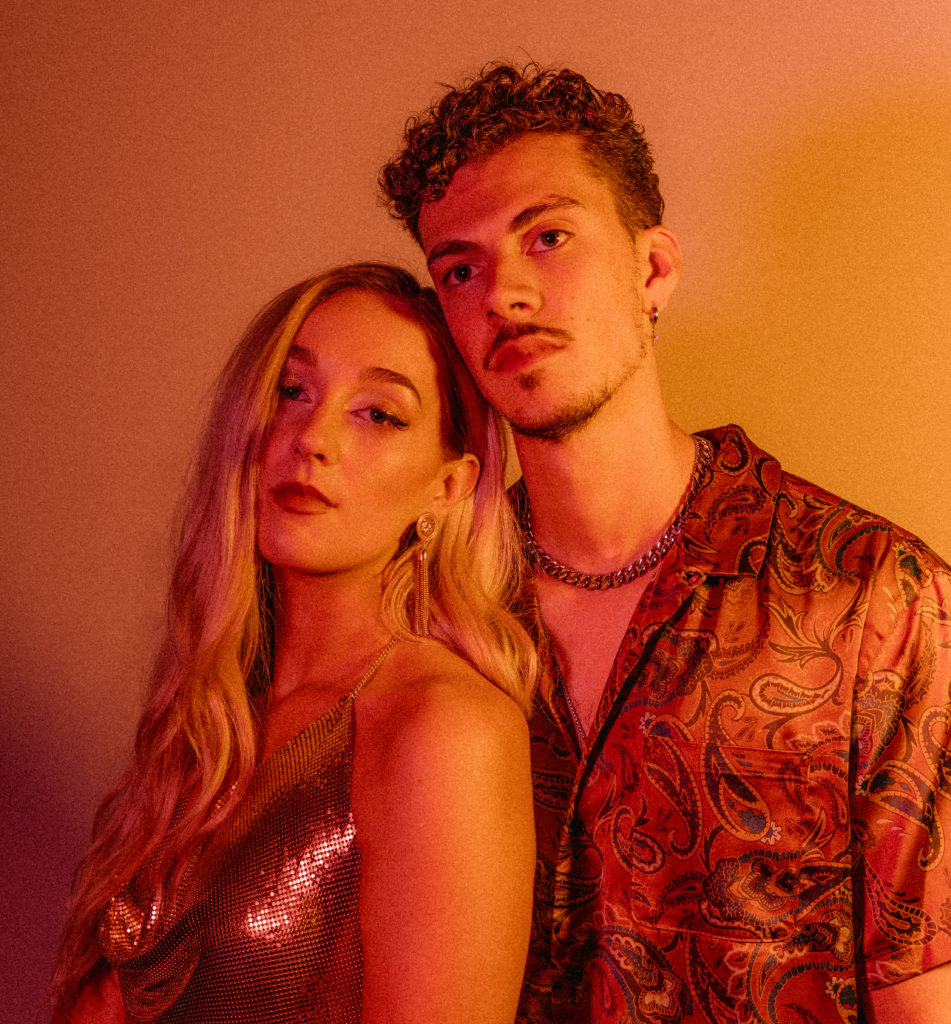 HOFFEY is an indie-electronic duo based out of Vancouver, Canada consisting of songwriters Jordan and Erika Toohey. While writing and performing songs together, they came to the realization that chemistry was not only found in their music but also romantically. In 2016 the couple were married and formed HOFFEY a portmanteau of their last names “Hoffmann and Toohey.”

The track is a combination of relaxed sound, bouncy groove and chilled melodic R&B. The track simply talks about the need of taking a break from real life.

“‘Holiday’ is a song most people can relate to — where you’ve been working at the same job, doing the same shit every day — to the point where you might lose your mind. This song is really about taking that dream vacation, so you can feel refreshed, renewed, and be a better version of yourself.” 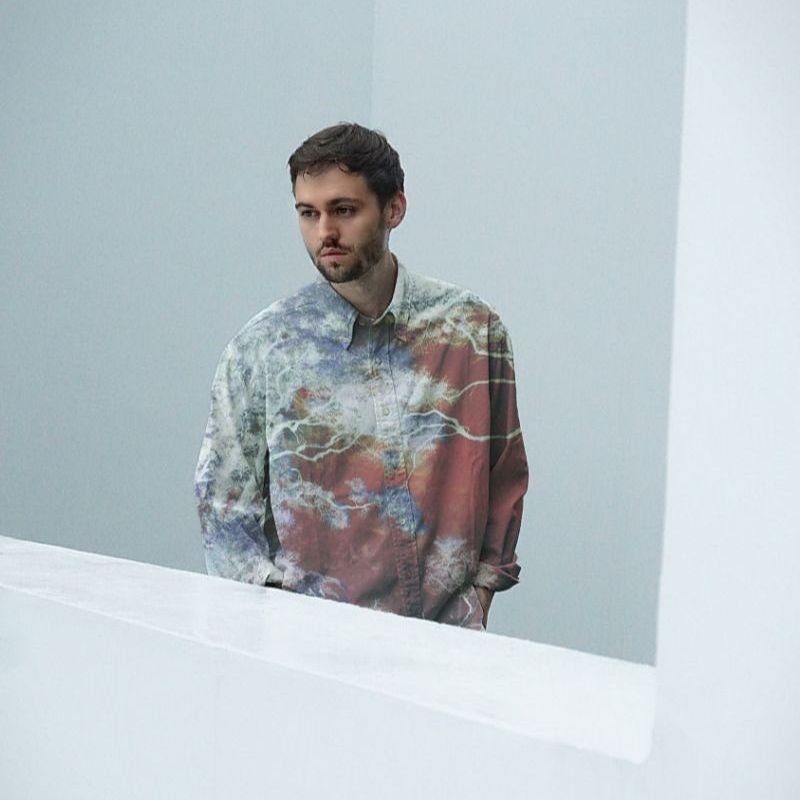 German producer and multi-instrumentalist De Rien releases debut R&B infused, indie electronic offering with “Cali”. Residing between neo-soul, organic electronica and a splash of nu-disco, “Cali” is built on the foundation of a soulful groove set by a shuffling percussive line and mellow synth line, while lush layers of distorted vocals litter the track.

What personally caught me the most onto the track is despite the fact it is minimal electronics, you can never predict what the next take will be. And that reflects a huge amount of talent within the multi-instrumentalist behind it.