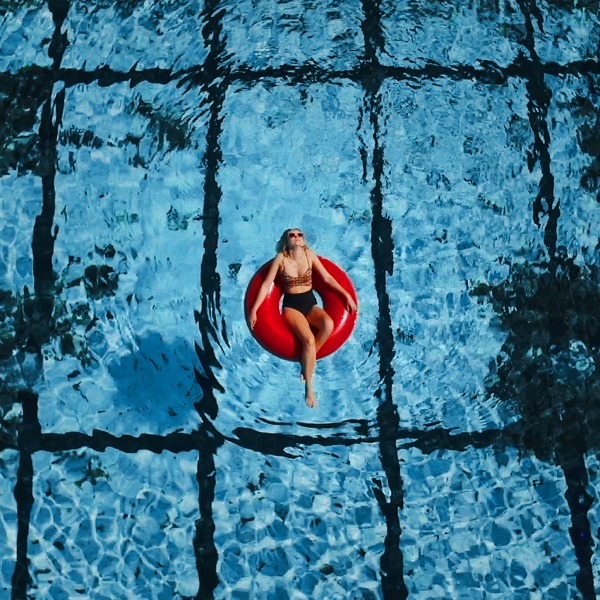 It’s Monday morning and some of you may still be wasted from the weekend’s antics, or even contemplating how the weekend was wasted.

Previously living in Tanzania for a portion of her life, some of the vocal melody structures could arguably be inspired by the Sukumaland song tradition, the specific region in Tanzania where Sarah lived.

According to Soleima, “…the song is about allowing yourself to run away from a crazy and awful world. Using a disguise and forgetting everything for a moment. But also it is a song about having blinders on. Not recognising, or choosing to forget – that we are living in a fucked-up world.”

“To me the term “wasted” gets double sided in this song,” Soleima explains. “The obvious meaning is of cause being drunk/high and therefore unable to process thoughts and logic. The other way to look at it, is that some people, like myself, are able to lead a certain kind of life whereas many don’t have the same possibilities as me – and sometimes that chance can be wasted.” 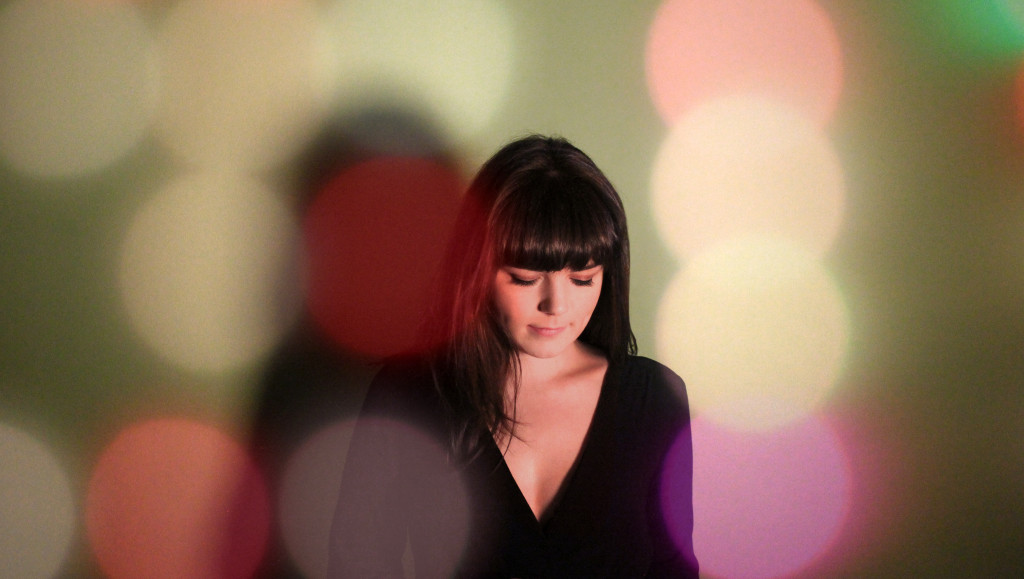 Inspired by the likes of The xx and Shura (they share the same drummer live) Jemima describes her debut Liquorice EP as being about “Relationships, terrible nights out and her early experiences of the record industry.”

‘Liquorice is a song about trying to please other people, and then drifting off into this imaginary world to try and please yourself.  I wrote this at a time when I was putting a lot of pressure on myself. I think women especially feel like they should look a certain way or try to be something else, and I was definitely feeling it that day. The video is a fantastic testament to the song, I instantly fell in love with 2Doors (the directors) vision – it’s vibrant and colourful, slightly weird and quirky and most importantly it’s fun and it doesn’t take itself too seriously – which is something I’m a firm believer of :)’

‘Liquorice’ has been taken from her debut EP of the same name released on 17 June via Sunday Best.