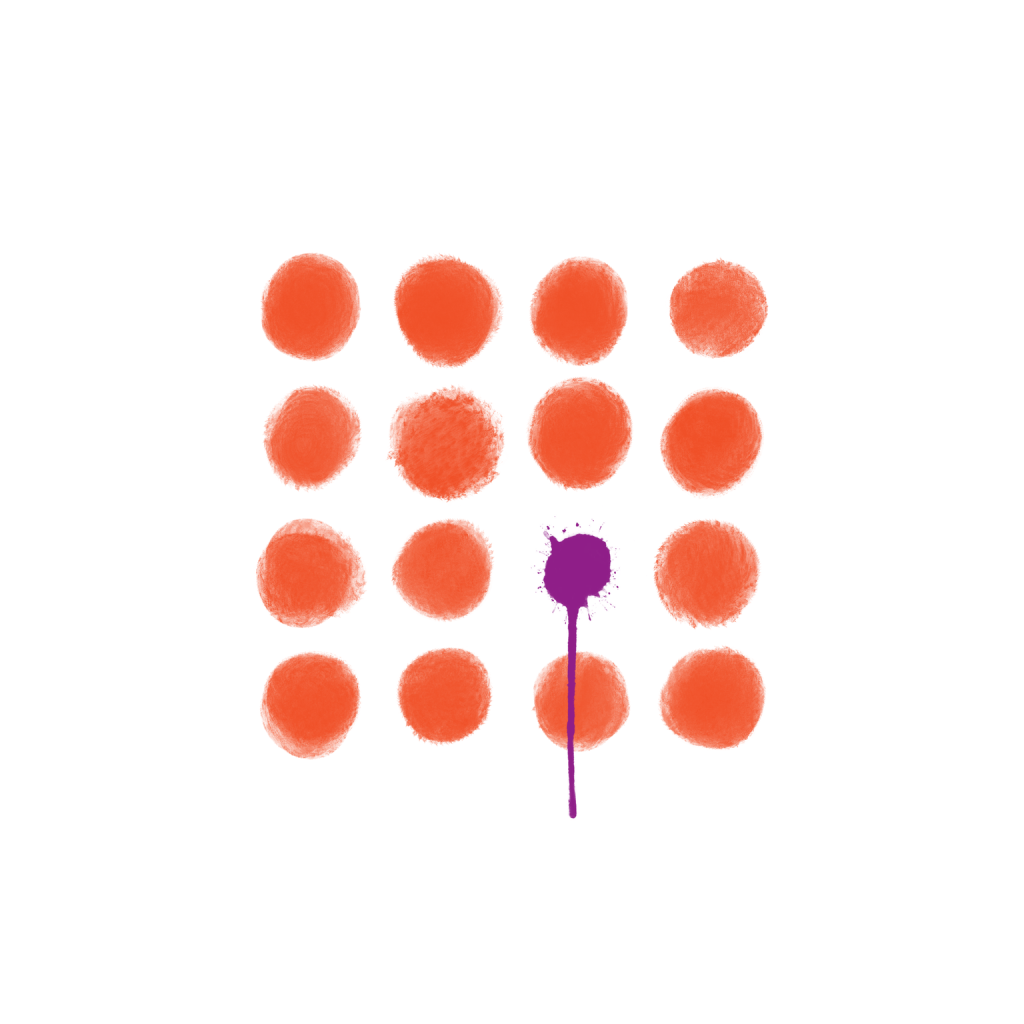 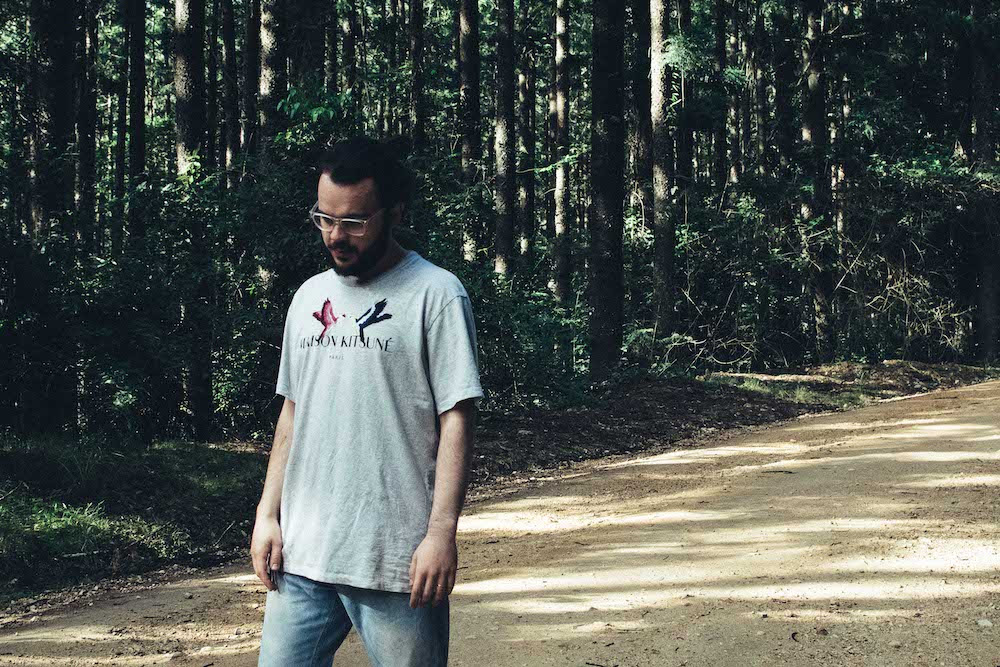 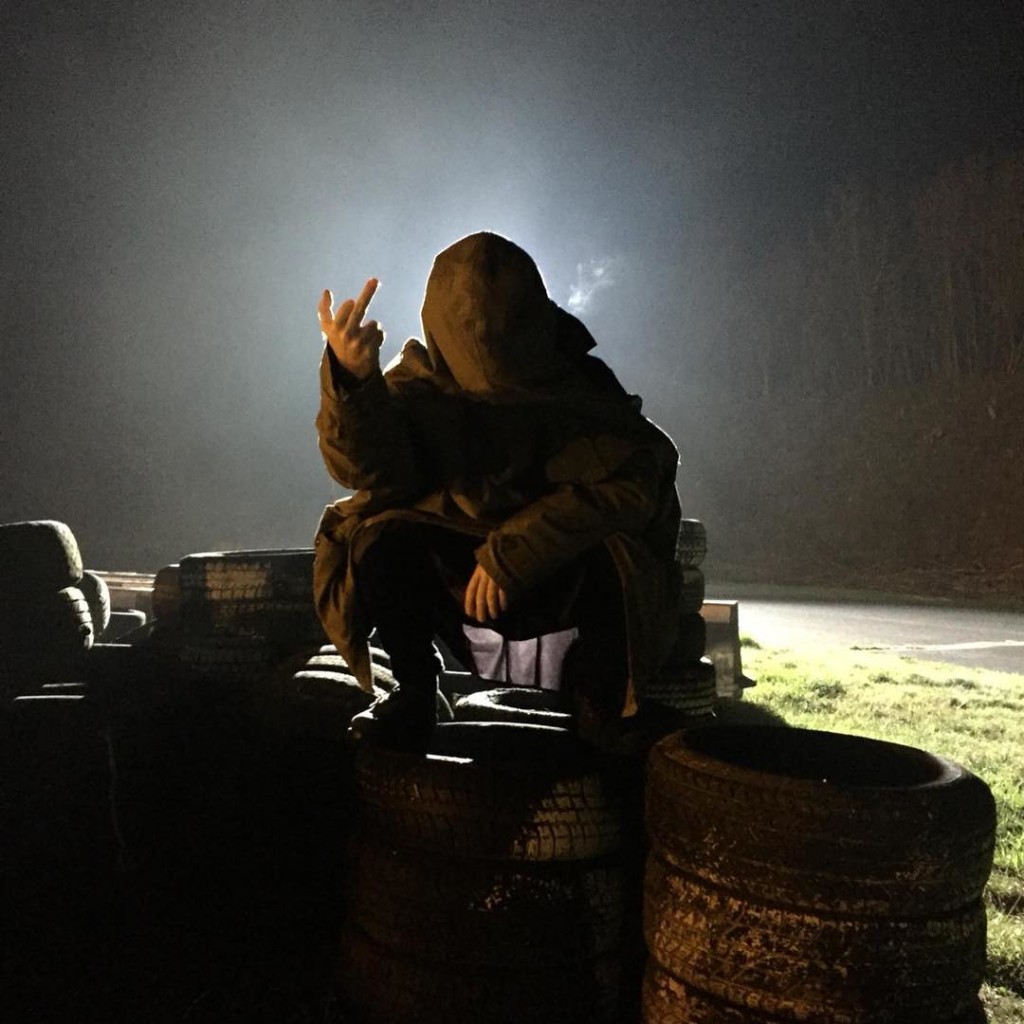 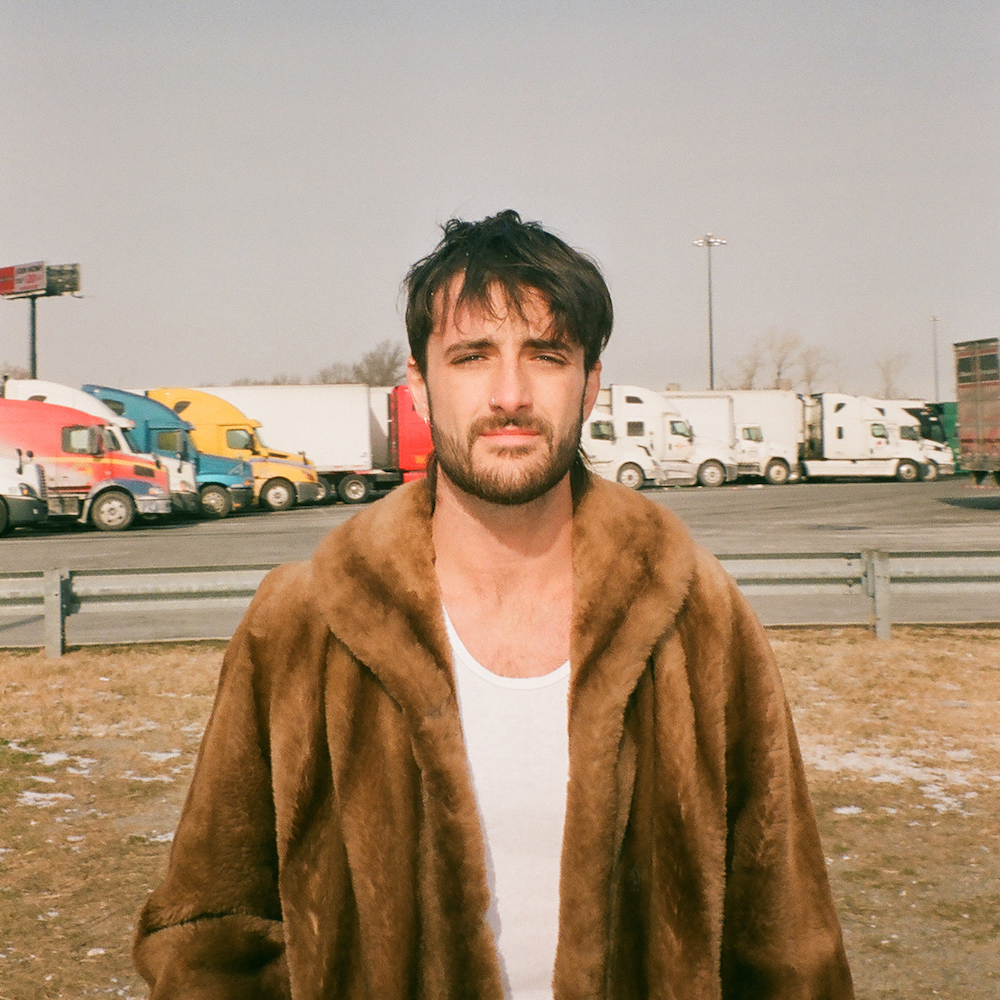 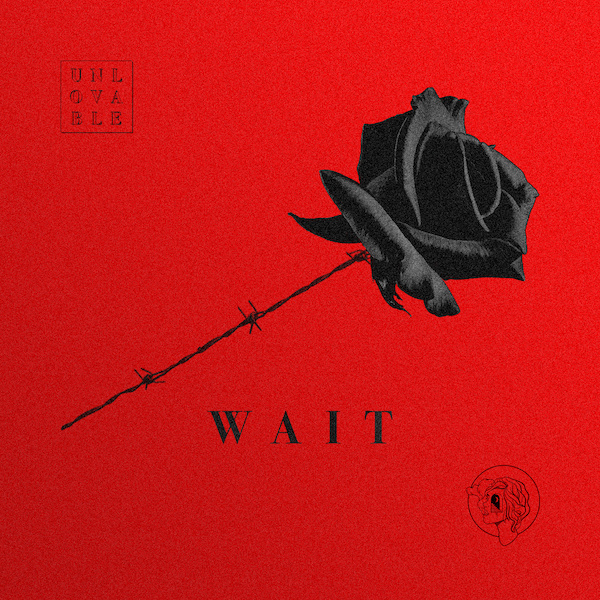 Their soul-searching new single ‘Wait’ is a dynamic heartbreak anthem with thick washes of wistful vocals and a powerful undercurrent of ambient electronica.