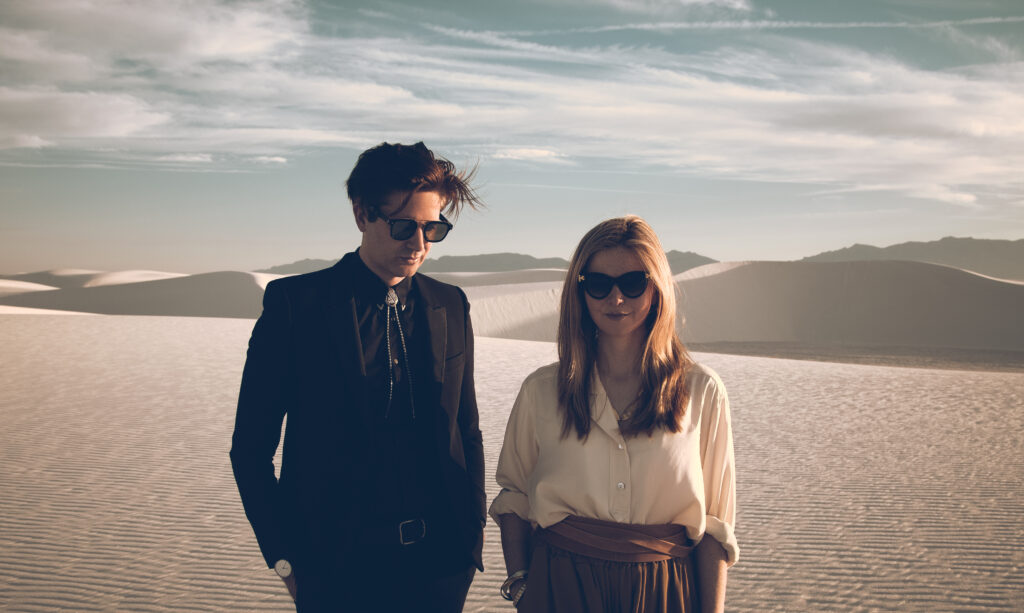 It’s been a minute since we’ve covered Still Corners, but it’s been worth the wait.

Tessa explains, “This song is about leaving, lost love and finding yourself somewhere on the journey, really it’s about redemption. I recently drove 6000 miles across the southwest to feel the sun on my face and think. We used the dreamlike nature of the song to capture the landscape and a hypnotic feel to conjure up the long and lonely travel days.”