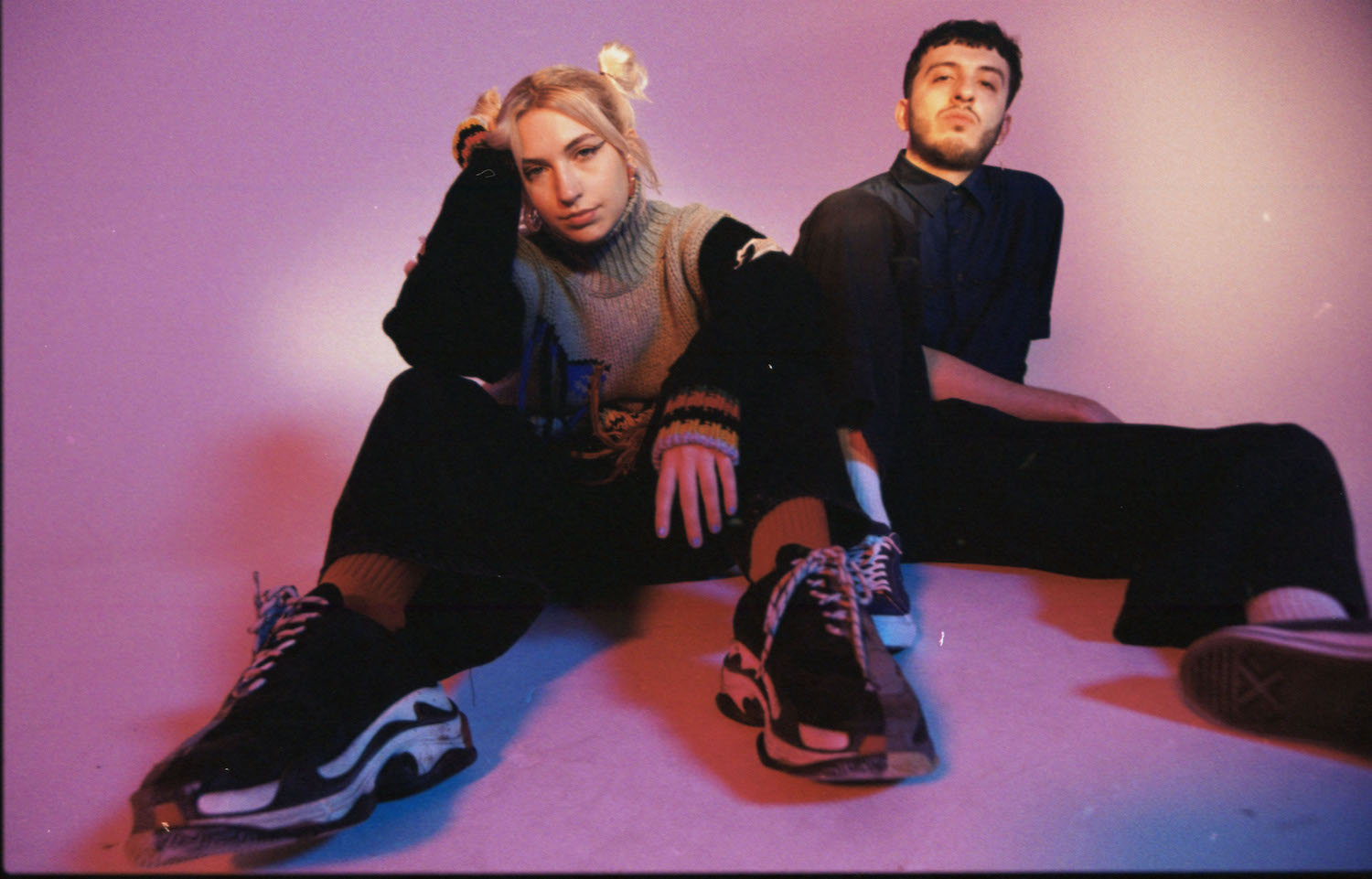 We don’t have a release date for it yet, but today we’re able to listen to the second single off of it: the dreamy, r’n’b tinged gem ‘Bicycle‘.

For the occasion, she has teamed up with another name to watch: West London, songwriter/producer KiLLOWEN.

Speaking about the writing process behind the track, she explains: “This was the first song I wrote when I moved to London last year. I met Owen (who features on the song) in October and we got along right away. At the time I was struggling with just functioning and adapting to the new city, so I used to spend a lot of time visiting art galleries to distract myself. I also started to learn about my mental health, noticing that sometimes I coped with my emotions in a very intense way. This made me feel estranged, but also in awe of those around me who managed to deal with things in a healthy and easy way. I didn’t understand why the things that bothered me were leaving other people unmoved. “Bicycle” is like saying “oh, so that’s how it is supposed to be. I hope to learn from you.” The ending of the song is both an outburst and a relief from this feeling, a heavy bass kicks in and I scream in my very own way (which is quiet) about memories that make me feel safe and that shelter me from that state of mind.“.

ICYMI, listen also to the her previously released single ‘Sonic96‘.