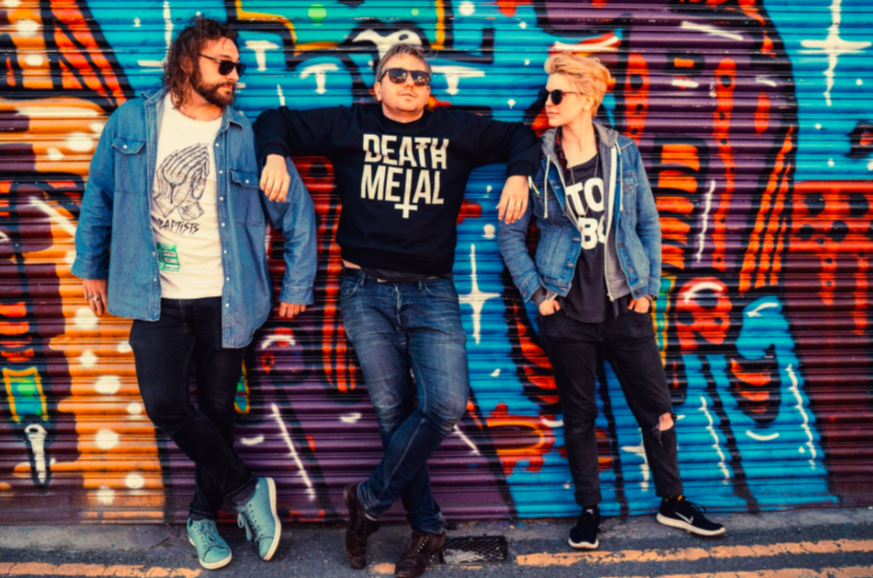 Bad Pop are a Candian band born from (what they describe as) dusty music and an abundance of comedy clubs in Vancouver. Their mutual taste in music and humour turned the friends into eight years into music creation. Talking of their new single, they say,“The song is written through the perspective of a young artist who feels like they’re special and deserving of success, whose purpose is to have an audience, how they get it or what they say in front of it doesn’t really matter. So we wanted to use footage that had a real performative feel to it but also hinted at this vapid, perception based internet culture that we live in, where attention is the goal in itself” 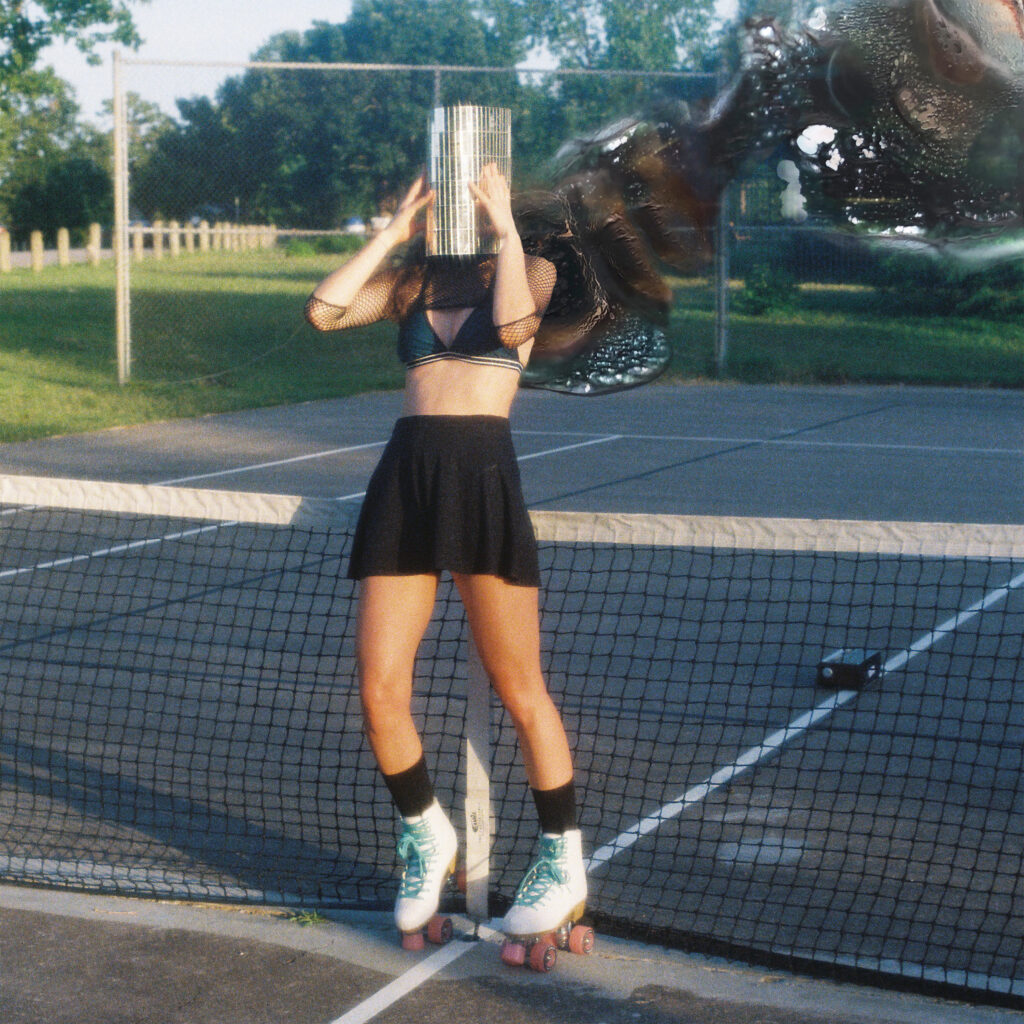 ‘Daysof8’ is a darkly warped new track by mesmerising artist, Nora Lilith. The Majestic Casual signing drops an equally creative visual that embraces her skill, and love, for DIY and everything that goes with it. Each moment experienced is inspired (and tinted) by the overwhelming feeling of not being good enough.

Sophie Kilburn – My Room Made Public 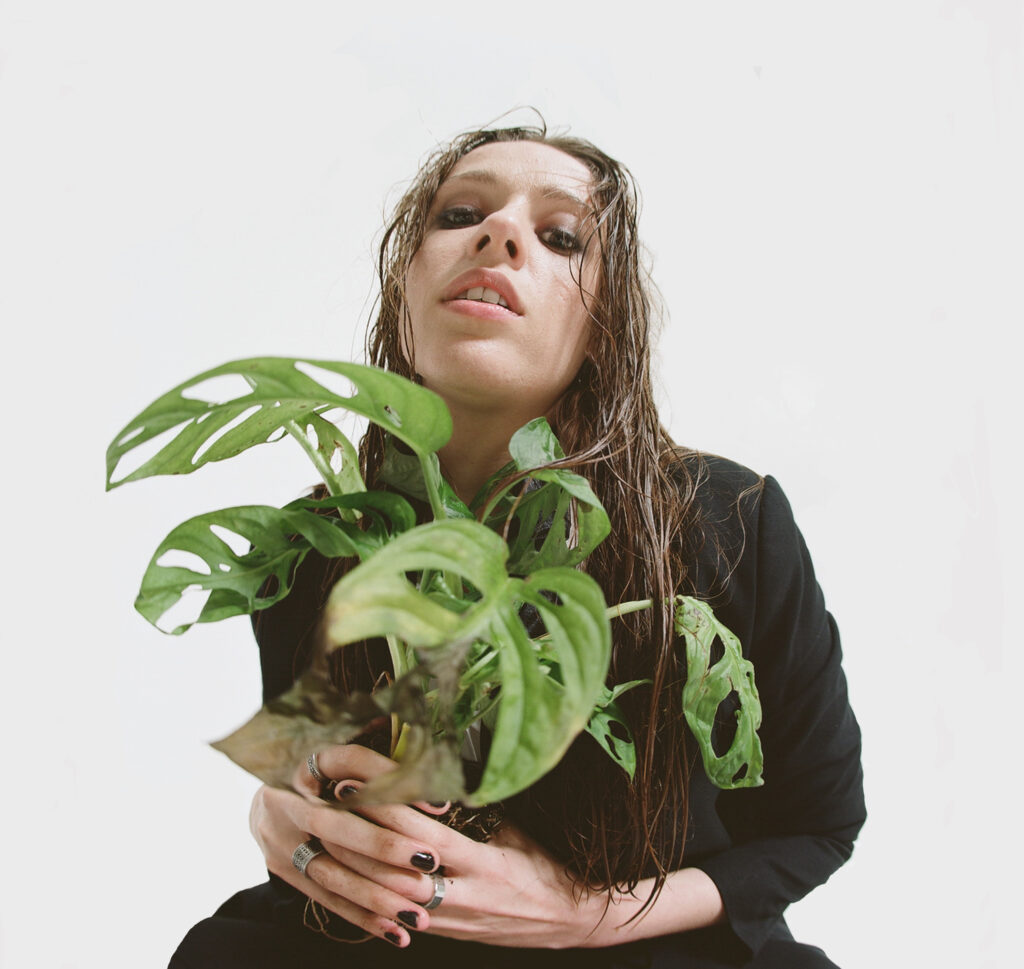 Sophie Kilburn‘s ‘My Room Made Public’ questions intentions and movements with gritty angst. It’s an inquisitive exploration of modern age and its need to share every second. She asked why sharing is associated with identity and relatability. And importantly, is it associated with bravery? 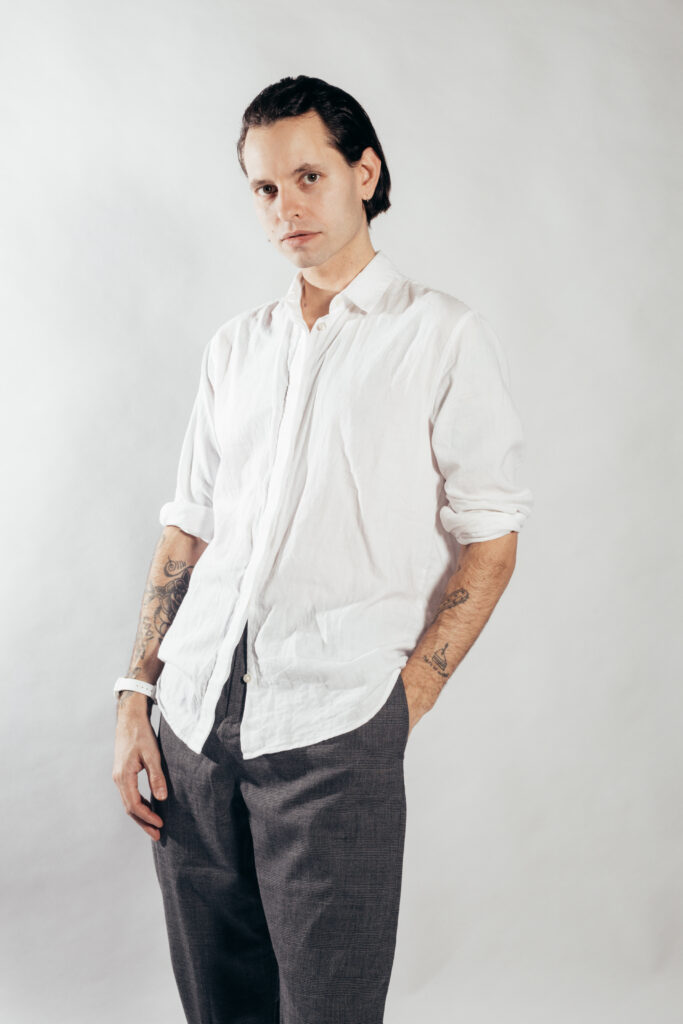 Summer Heart is a futuristic artist that delivers wavy alt-pop gems. Speaking about the EP, he said, “I worked on Insecurities together with my two friends Joakim Buddee and Myra Granberg. It was like time was standing still when these songs came about. Nothing on the outside mattered and we were in our own little world right there in a basement somewhere in Stockholm. I had inner peace in that moment and that is what Insecurities is about; when you are captured by the beauty of a certain moment and you forget about everything else.” 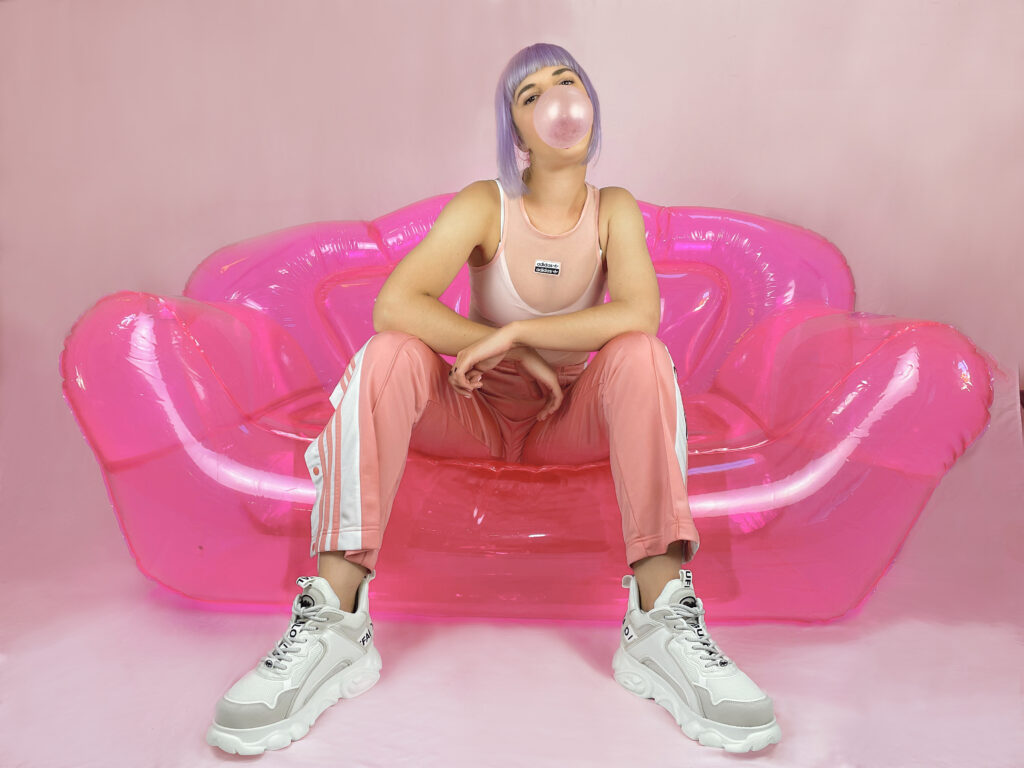 With youthful impatience, Jazz Mino unveils pop injection ‘Sorry Ur Bored’. The lyrics explore the period of frustration in a breakup where you are, quite literally, just over it. Jazz Mino’s approach to songwriting is energetic and addictive, with a touch of childhood zest thrown in. 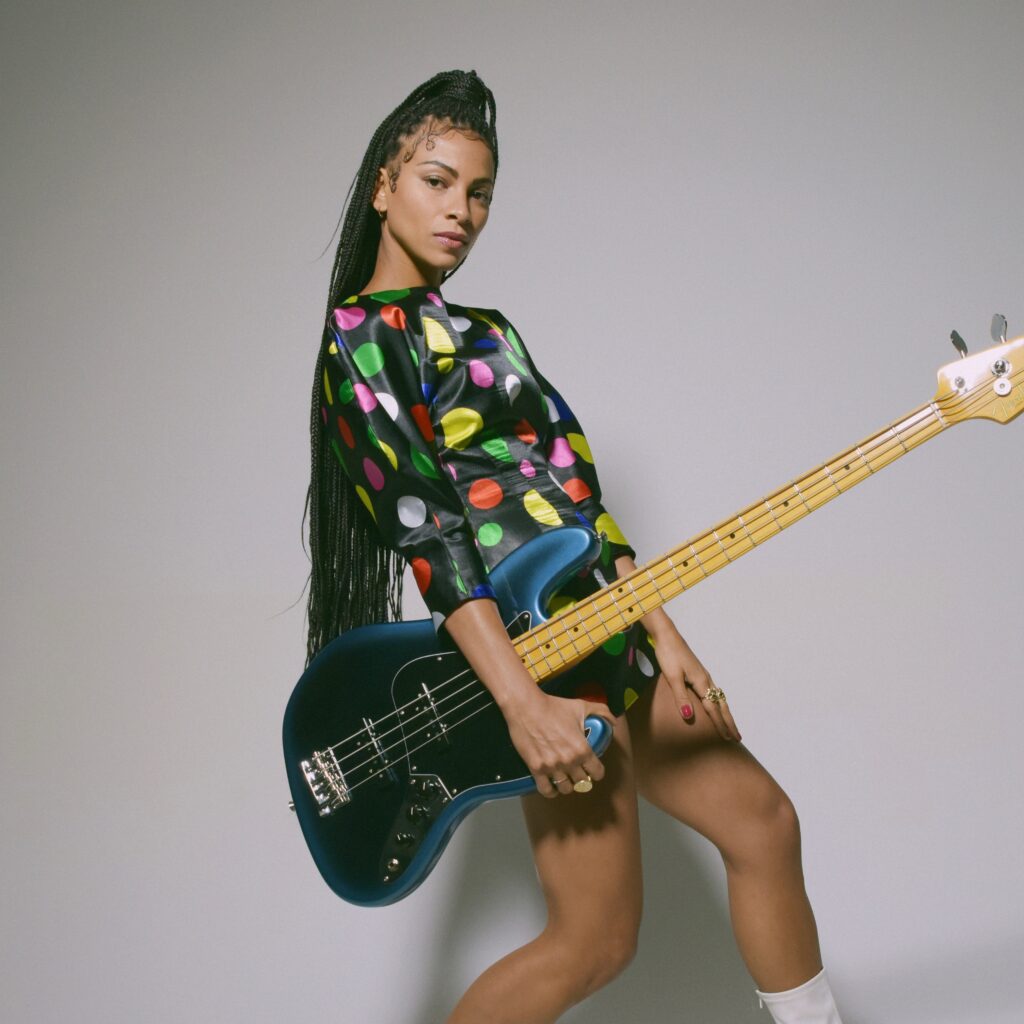 With a bold, sultry vocal, Adeline is the French-Caribbean singer, bassist and producer behind ‘Stages’. Over the past year, Adeline admits to embarking on a journey to find a deeper meaning to her musical experience. Within her sound, she finds the ability and strength to fight racism, as well as finding a musical oasis in both writing and recording, ‘I can always find a magical place to go to.’