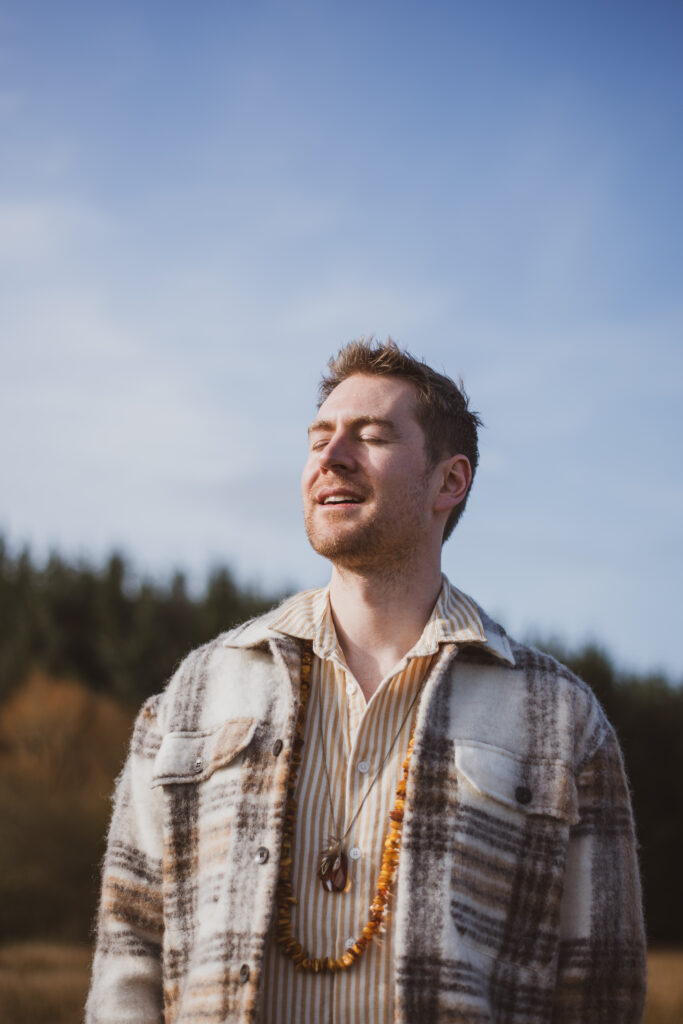 Enda Galllery‘s new single is beautifully surreal. ‘Cowboy Coffee’ talks about a world of hedonism that is experienced through the eyes of an innocent newcomer. Talking about the track, he says, “I was living with my girlfriend at the time, but her parents were very religious so when her father visited, we had to pretend we didn’t live together, so I had to stay at an Airbnb.  There was ground coffee but nothing to make it with, so we made it like the cowboys used to make – simply adding the hot water and letting the coffee settle on the bottom and drinking. That’s where the name came from.” 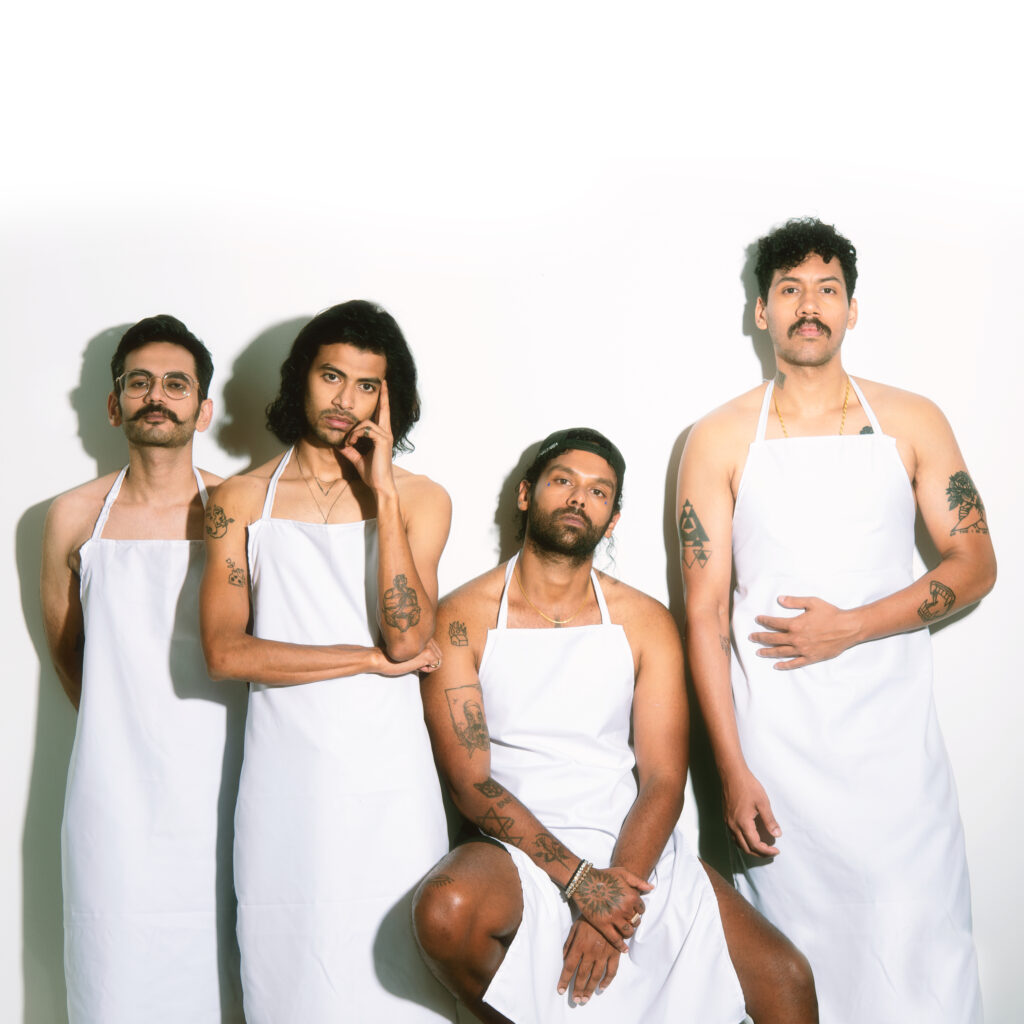 This idyllic holiday banger injects endless sun into your day. Aptly named ‘I’m on Holiday, The F16‘s are a quirky indie group that just want that delightful holiday glow, forever. The topic is intentionally nostalgic after being written in lockdown, yearning for the sweet release of time away. 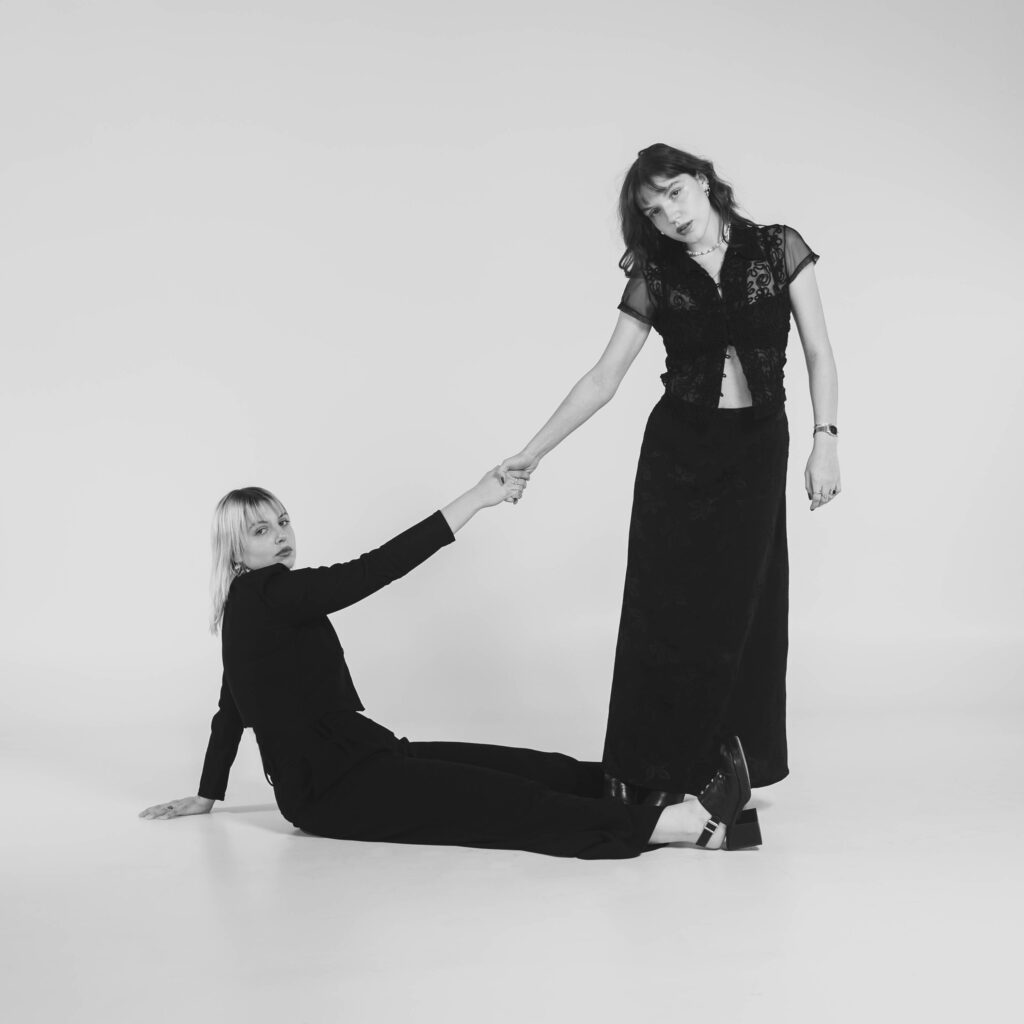 Love Level create electronic-leaning indie music that is intriguing and sophisticated. As part of their EP, Love Level is an atmospheric release that pushes vocals to the forefront. As part of a wider self-titled EP, the pair tackle expectations and uncertainty that faces the creative industries today. 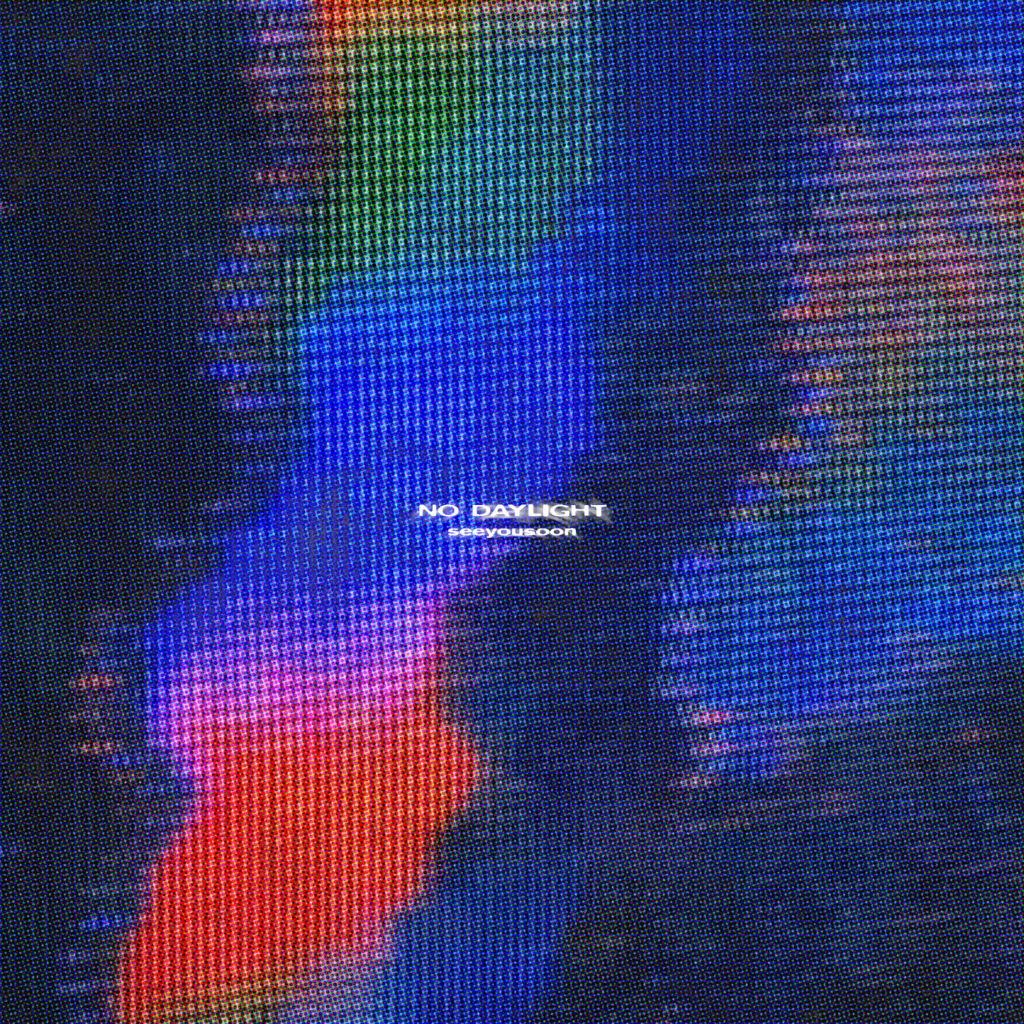 seeyousoon are a 9-piece rap effort behind new single, ‘No Daylight’. Speaking of the track, they say, “Our descent into true form. Welcome to the show. The single was inspired by Berlin’s electronic music scene. When we sat down to produce the track, there was a convention by the name of Mussikmesse taking place in Germany at the time. One of our producers was keeping up with the coverage of the event and felt inspired to make a track that pulled a lot of energy from Germany’s rich history in dance music culture.”

Ruby Francis – Let Me In 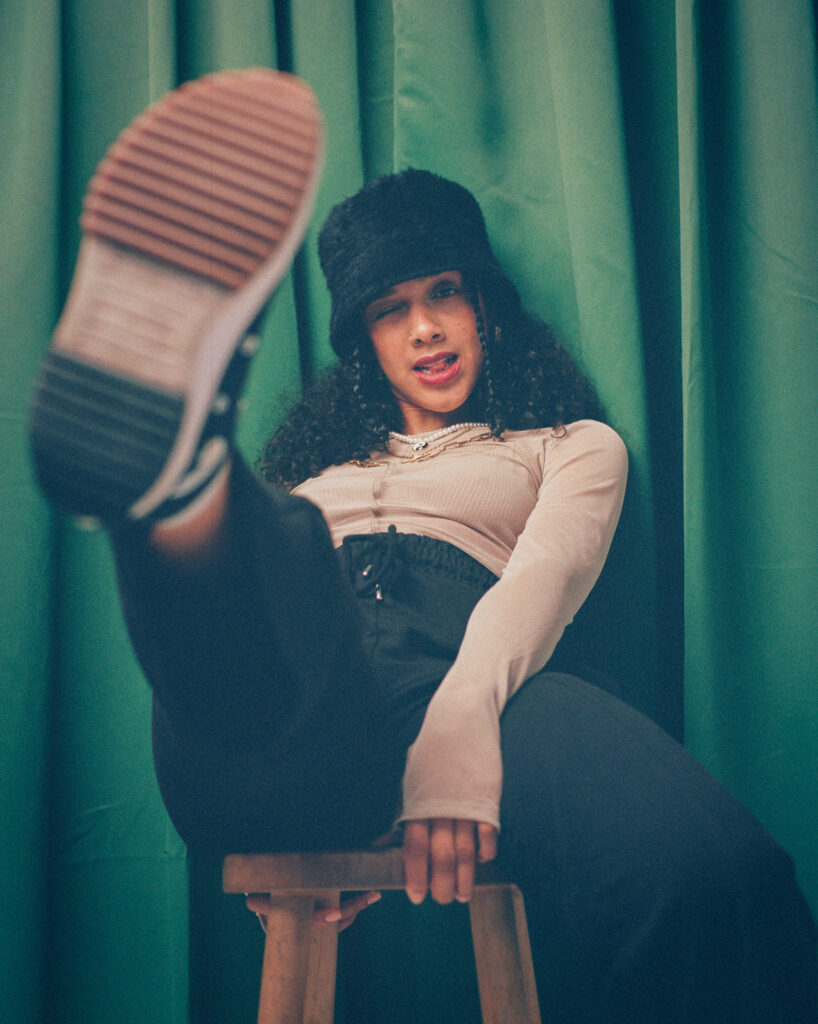 Featuring the epic Blue Lab Beats, fresh single ‘Let Me In’ was born after a car ride to a festival. Ruby Francis splits her time between London, LA and Japan and calls upon her British, Jamaican and Italian roots in her work.