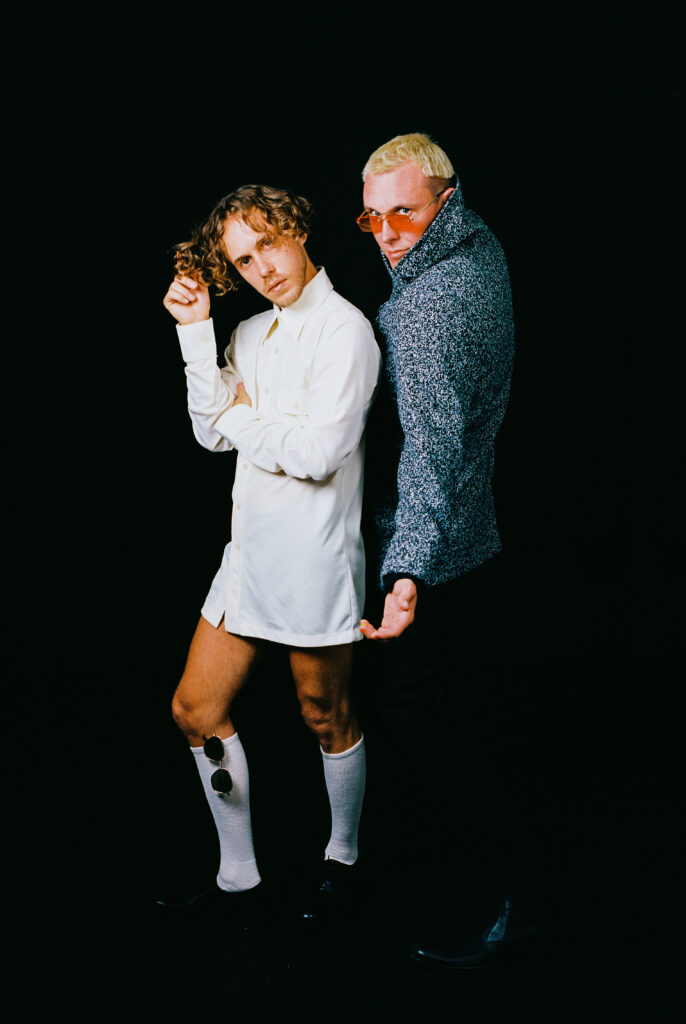 CAPYAC are a fantastically cheeky LA crossover duo. Their bass-ladened new single, ‘ooeeooeeooo’, is obscure, surreal and full of theatrics. Know for their riotous, extravagant behaviour, the single does not disappoint. Combining elements of techno, trap jazz and nu-disco, these two aren’t afraid of experimentation.

Sam Walwyn – Littered Sense of You 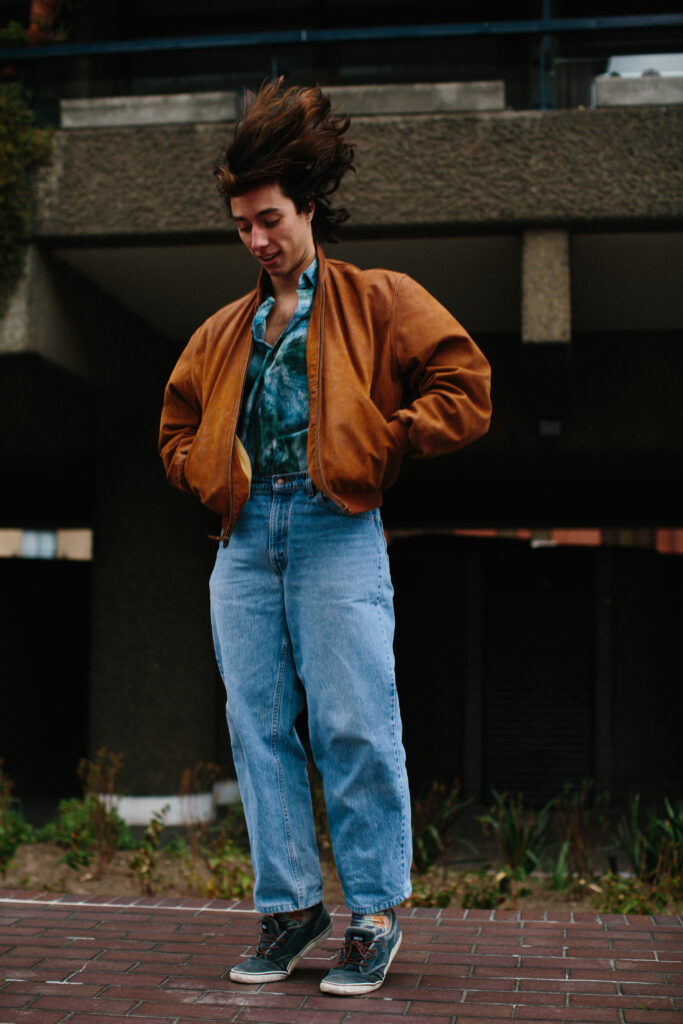 Sam Walwyn has released an uplifting, atmospheric new single, ‘Littered Sense of You’. Of the new track, he said, “After nearly a year of a bad end to a relationship I realised ohh if I’m still thinking about them so much then I’m clearly not over them. All this time I’ve been convincing myself I was over them and comparing any current relationship to that previous one. This is when I realised ahh man I’m way more heartbroken than I thought I was, so I wrote Littered Sense of You”. 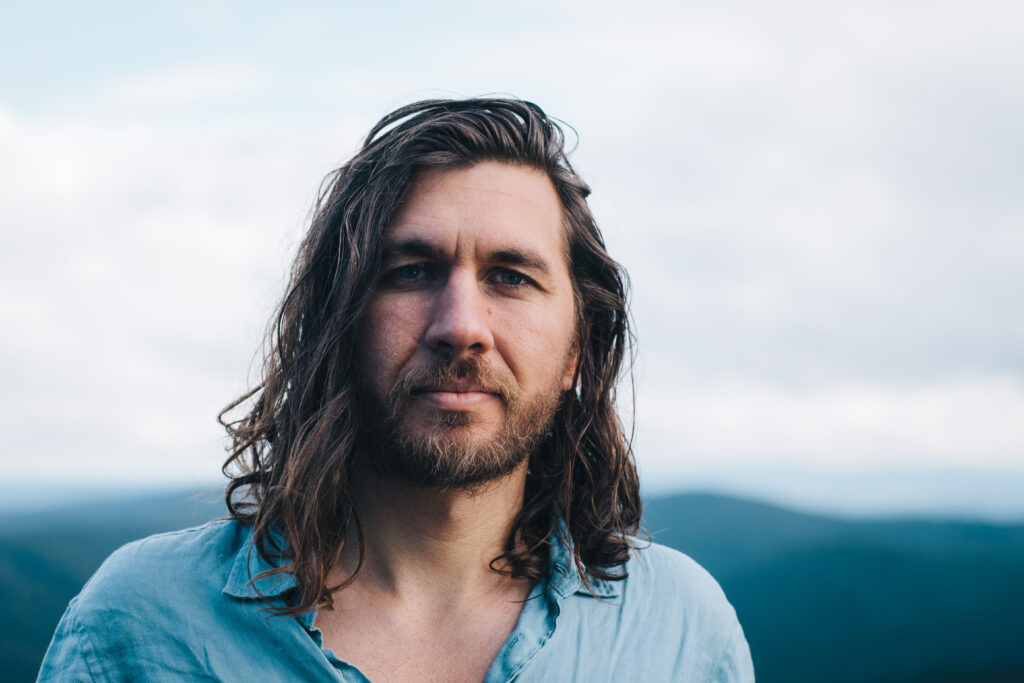 Sam Teskey, of Australian blues-soul band The Teskey Brothers, has announced his debut solo album, ‘Cycles’. The album is influenced by great psychedelic bands of the late ’60s & ’70s. The first track from the album ‘Love’ is out now, it’s a stirring, pastoral folk song that establishes the album’s own life cycle, ending with the reprise ‘Then Love Returns’. 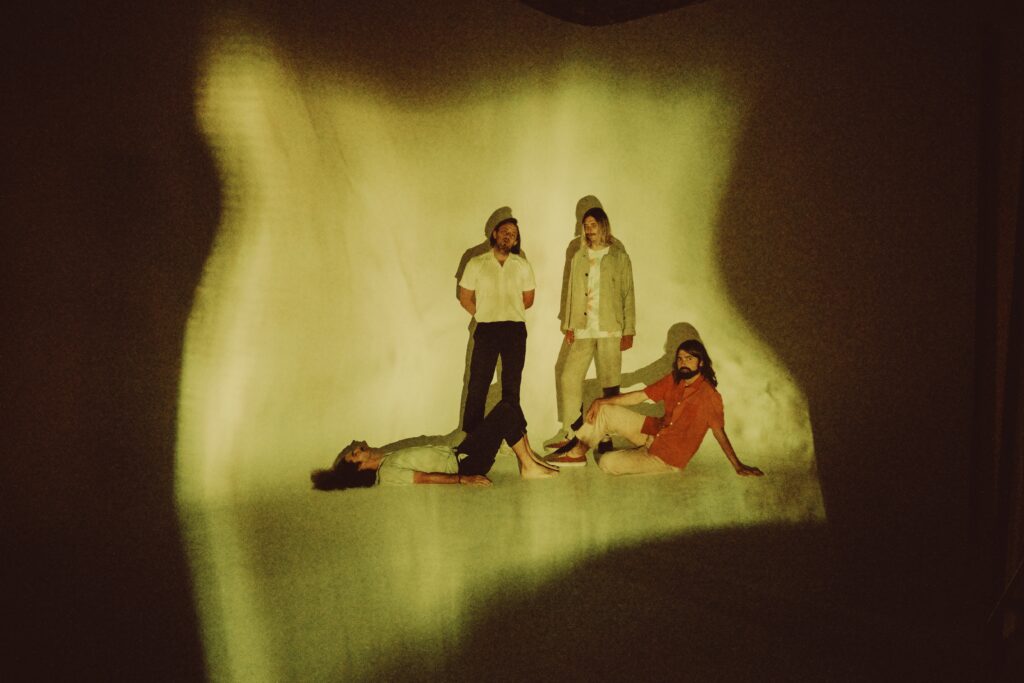 Volleyball are as psychedelic as they look. Behind new track, ‘Aloosh’, Volleyball reveal more deliciously carefree, swirling melodies. With lashings of guitar, the track nods to the prominence of 60’s specific psych-rock through visions of warped paisley and beards galore. 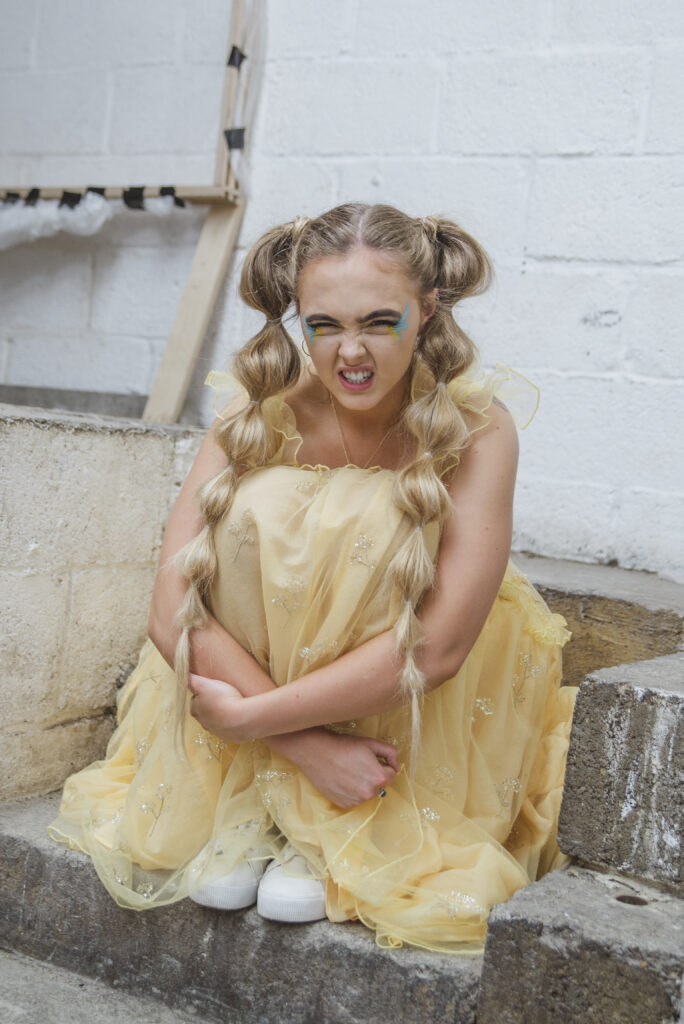 With a bold image surrounding (what seems to be) teenage girl rebellion, Ruby Duff has dropped quirky pop effort, ‘Party’. The track focuses on the severe aftermath of a particularly heavy weekend. The accompanying visual is reminiscent of the colourful, innocent eeriness of Alice in Wonderland … “I get dressed up just to party”. 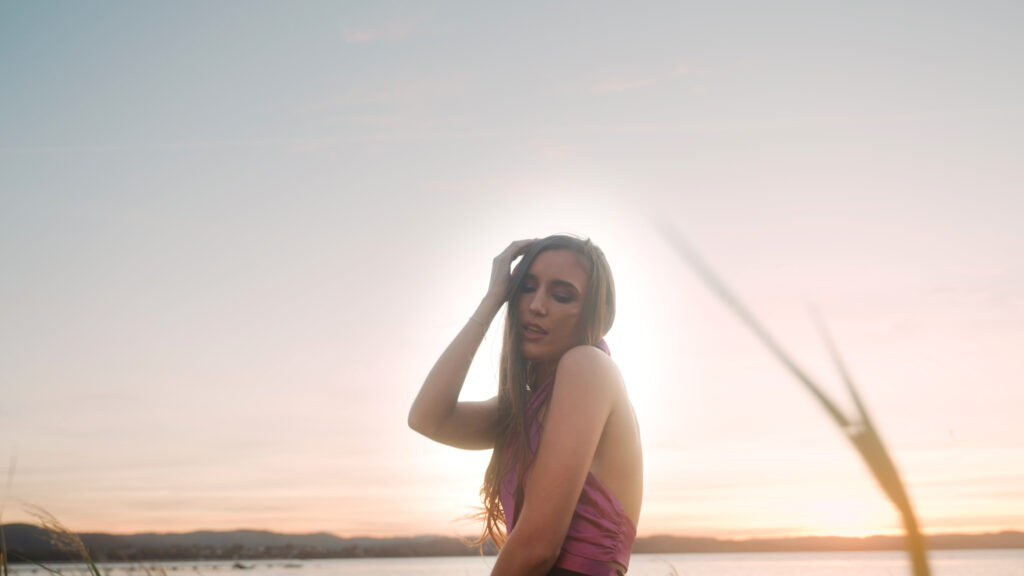 ELASKIA‘s new single, ‘Can’t Help Loving You’, is perfectly described as cinematic, emotively led pop. Simplistic piano lets ELASKIA’s pure vocal ability shine through. ELASKIA shares, “I wrote this song after someone really let me down. They really promised a lot more than they were willing to give, and it felt like they went from being this major part of my life to literally dropping off the face of the earth. I guess the part that really frustrated me was that even though I felt extremely hurt I didn’t hate them and at the end of the day I still think the world of them, but some relationships aren’t meant to stay close and it can be a really scary thing accepting that and letting go”.