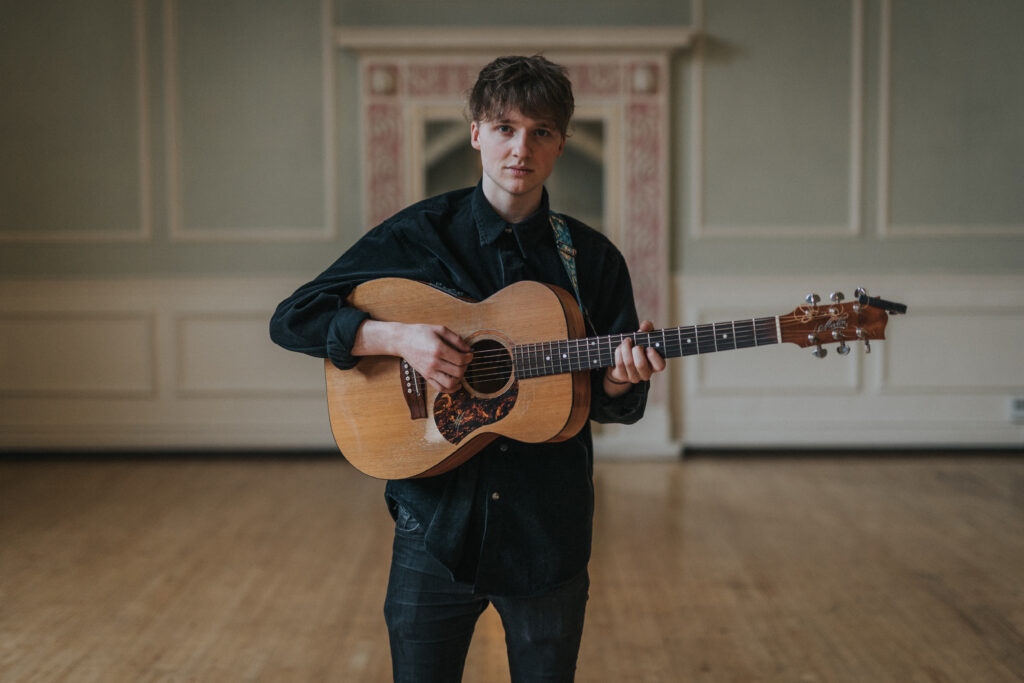 Murdo Mitchell is a young Glaswegian singer-songwriter with a lyrically vulnerable new release. ‘Hollow’ shows a raw, emotional facet to Murdo and his work. It’s a guitar-led track that takes the listener on a unique exploration through Mitchell’s mind. 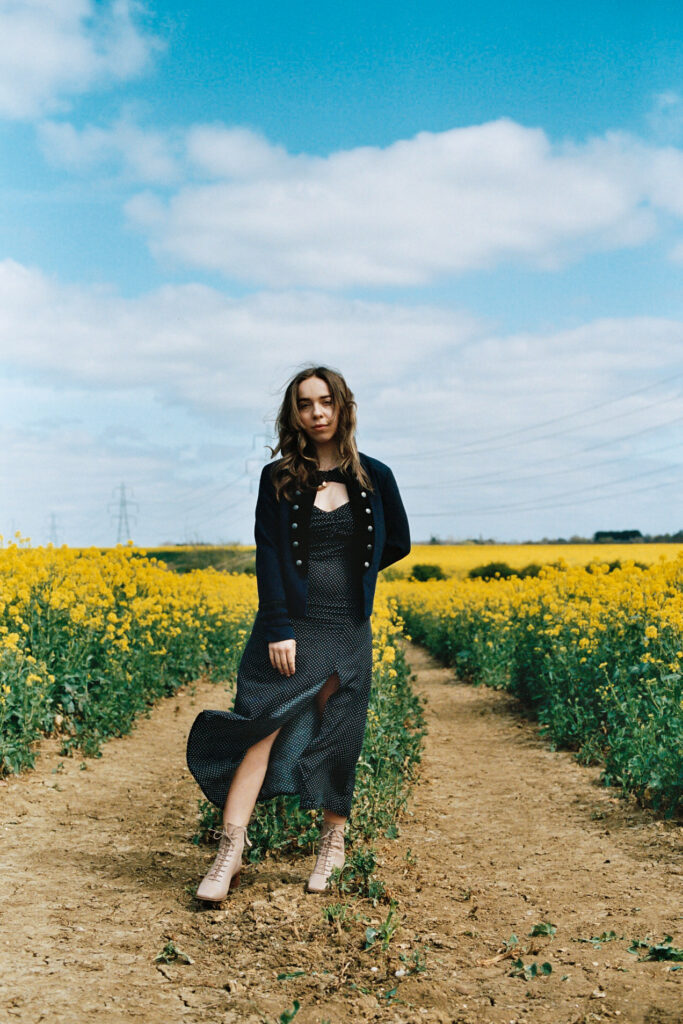 Bristol artist, Olive Featherstone, is a charming debut artist. Inspired by her eventful, turbulent experiences with men, Olive’s new single, ‘Opium Requiem’,  describes a bitter demise of a relationship. She tells of, “someone who would be awake whilst I was sleeping in the same room – he’d be sat by the window, smoking and watching people go by. I always thought that symbolised the distance we had between us in that relationship.”

Hotel Decor – Could It Take Me Any Longer 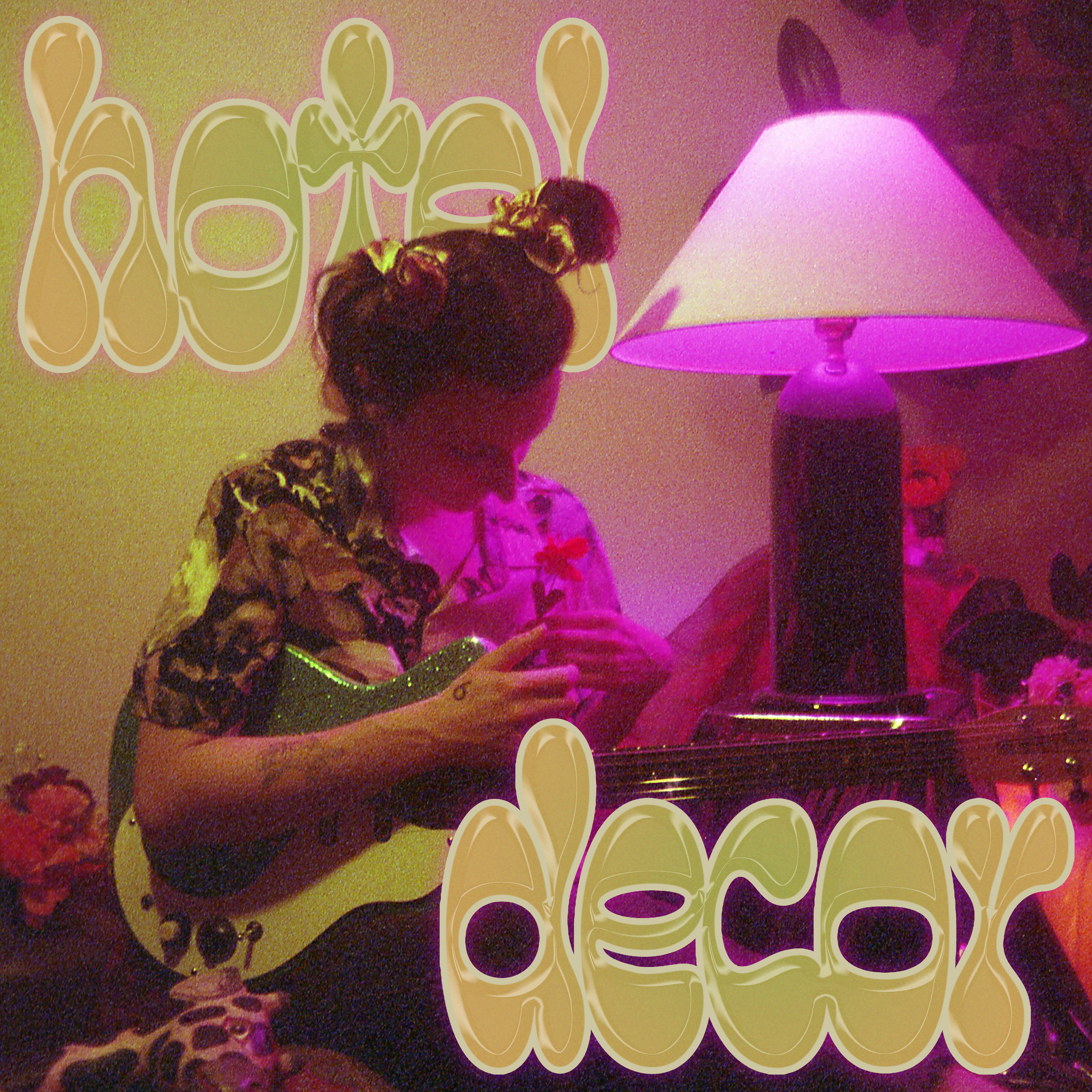 With a sense of hazy numbness, Hotel Decor has dropped his fresh ‘Could It Take Me Any Longer’ EP. The Canadian artist effortlessly blends elements of psych-rock, chill-wave and indie-dance music. After deciding to take his music in a different direction, and a new name, Hotel Decor talks about the transition,  “I decided to start doing vocals as I hit a pretty big stop with my previous project. It was an exciting project to work on as there wasn’t really any expectation as to what I would write or try to make.” 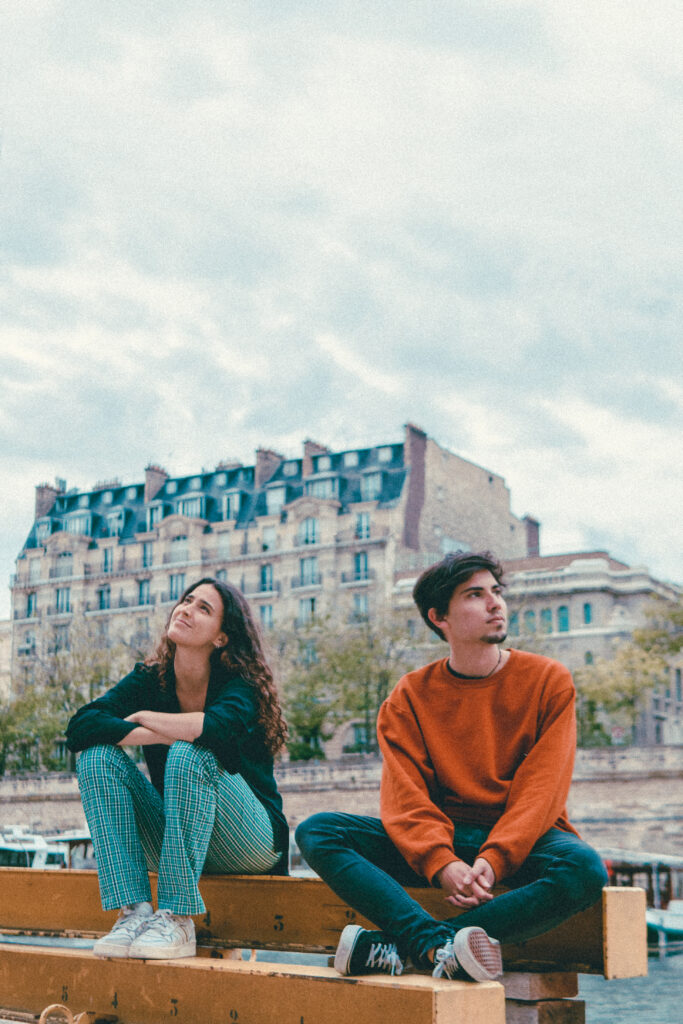 Producer and multi-instrumentalist, NASAYA, is hugely inspired by his eclectic upbringing. The crossover artist has teamed up with Portuguese artist, MARO, for a perfect electronic fusion. ‘TEMPO’ is described by the pair as a world they are only just beginning to create. MARO says, “It regards time and its spiral sensation, which we then print by doing a play with words on a repetitive, nostalgic beat.” 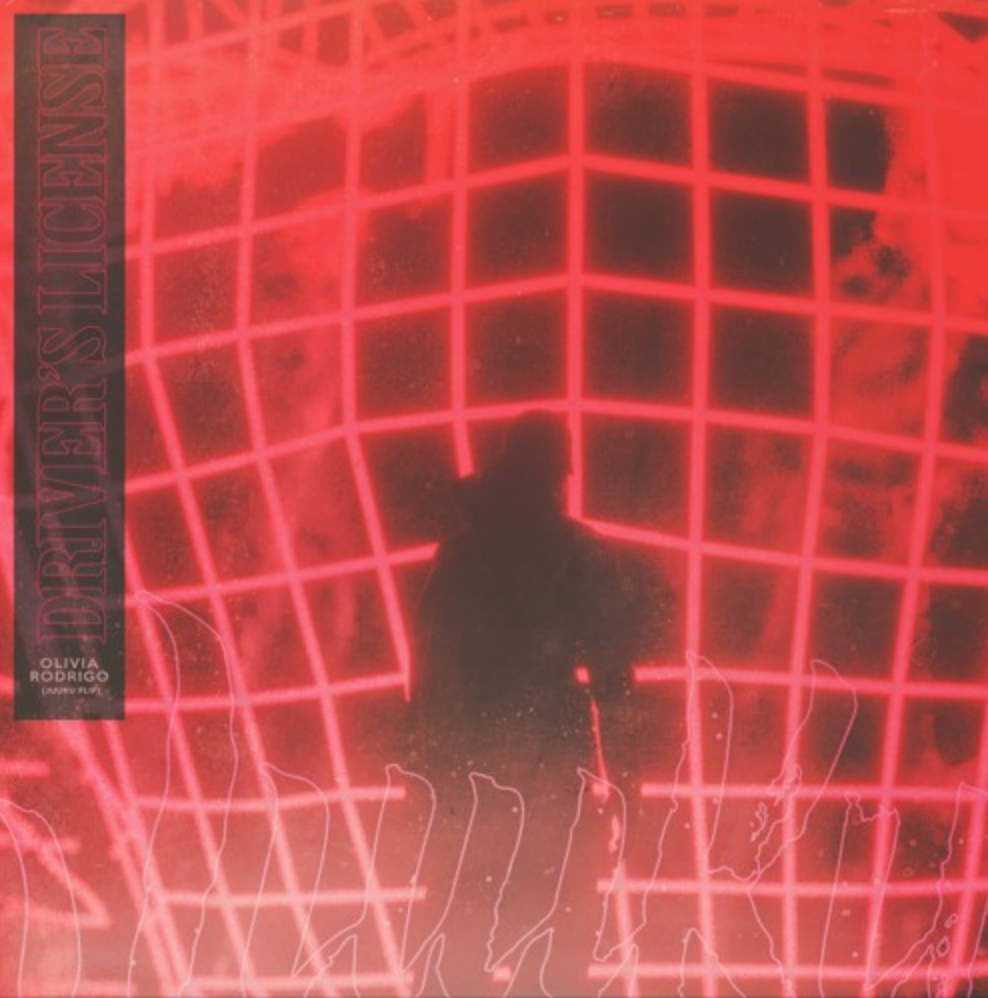 Progressive, expansive and utterly beautiful. juuku‘s flip of the Olivia Rodrigo classic, ‘Drivers License’ is a skillful demonstration of his work. Following on from his ‘Moving Castle’ EP, this flip grows patiently into a bashful, dynamic electronic masterpiece. 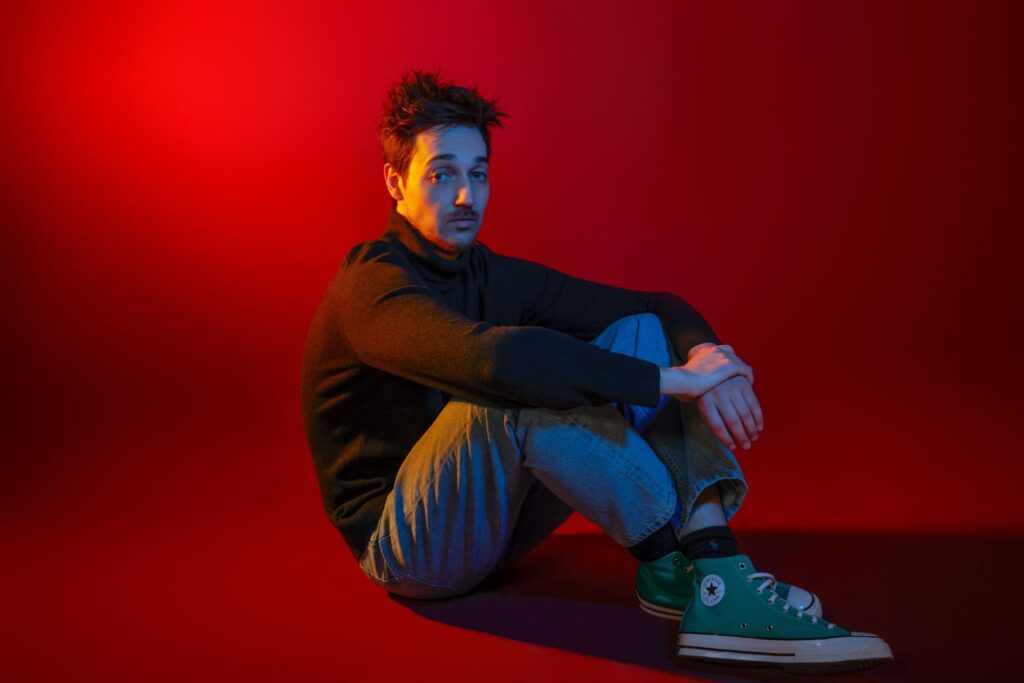 Ormiston‘s music is funky and frivolous, in equal parts. Raised around an abundance of female musicians, Ormiston found his musical corner when mixing and producing for artists like Milk & Bone, Heartstreets, Misage and Freida Mari. His eight-track body of work, ‘Hammer Down’, demonstrates the artist’s ability to deliver sophisticated indie-pop. 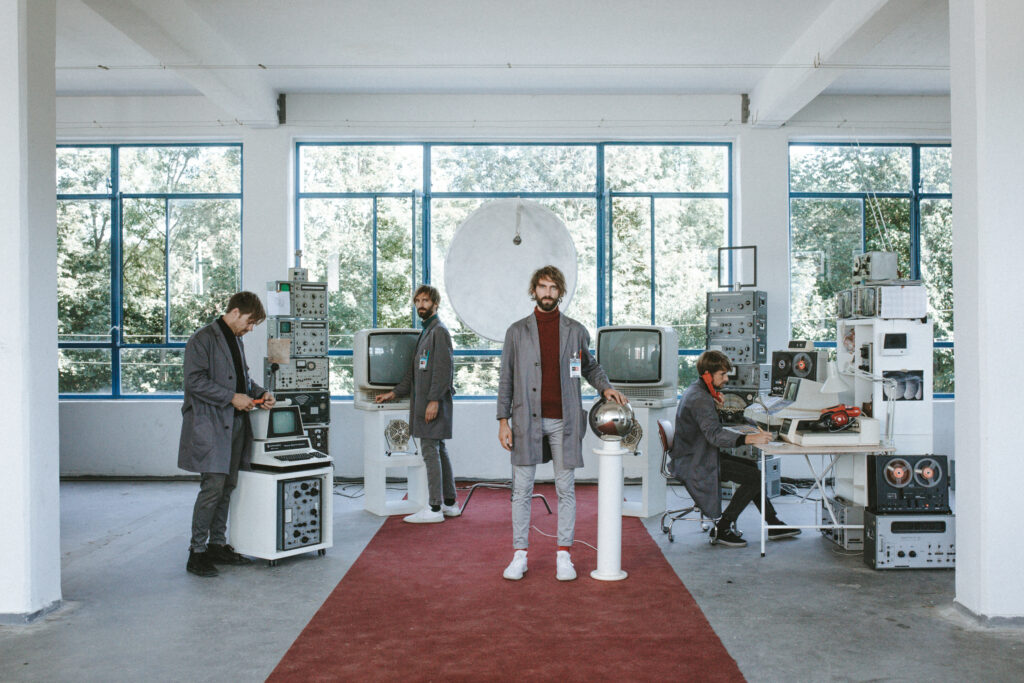 After their critically-acclaimed debut album, the LIONLION twins have not disappointed. ’13 Siver Lining’ is taken from their epic 13-track album, ‘Perspective’. The album follows the band’s journey of finding connection and ultimately, perspective, within the band, as well as their individual lives.