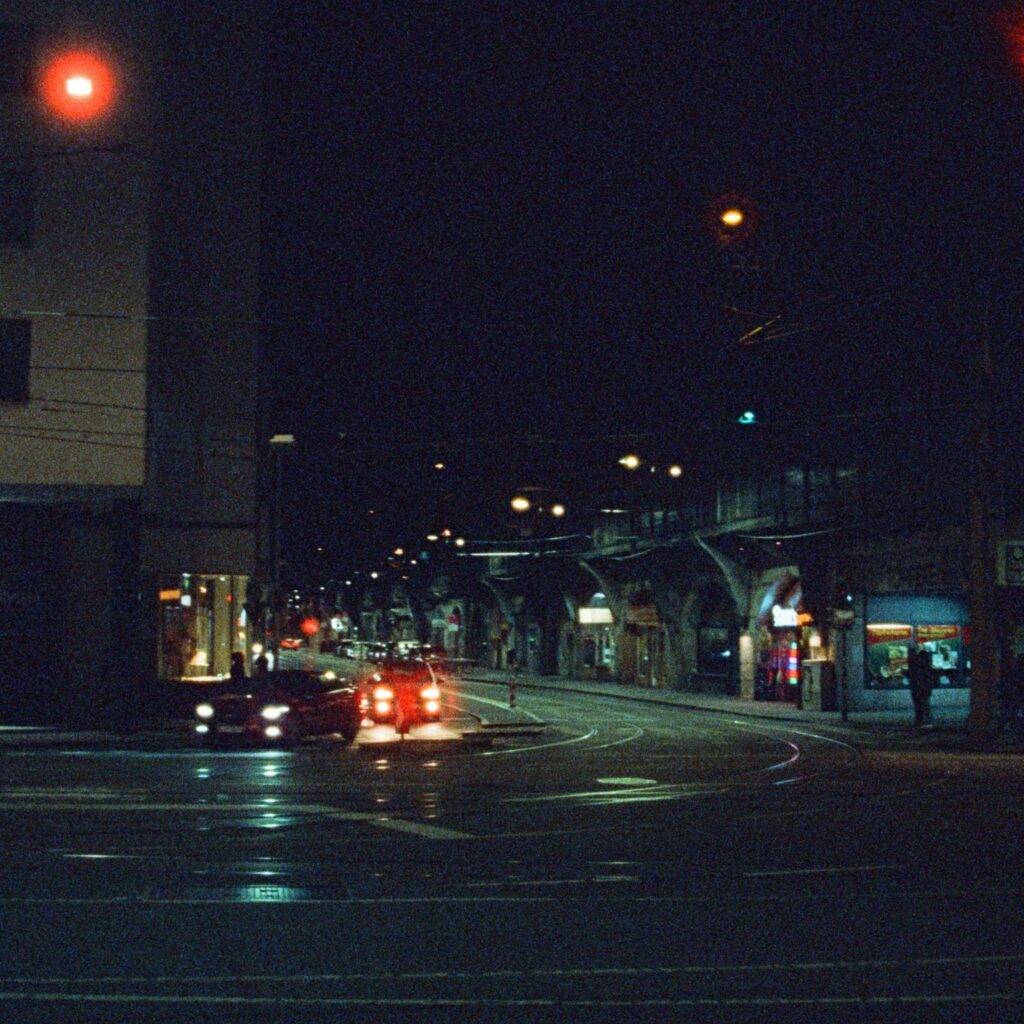 Edwin Rosen is the dance music producer behind the up-tempo effort, ‘Verschwende deine Zeit’ (translated as Waste Your Time). He calls his music new-new German Wave, a modern-day reimagining of new-wave/post-punk from West Germany back in the 80’s. Edwin is a mysterious artist that prefers to focus on his music, rather than the limelight. 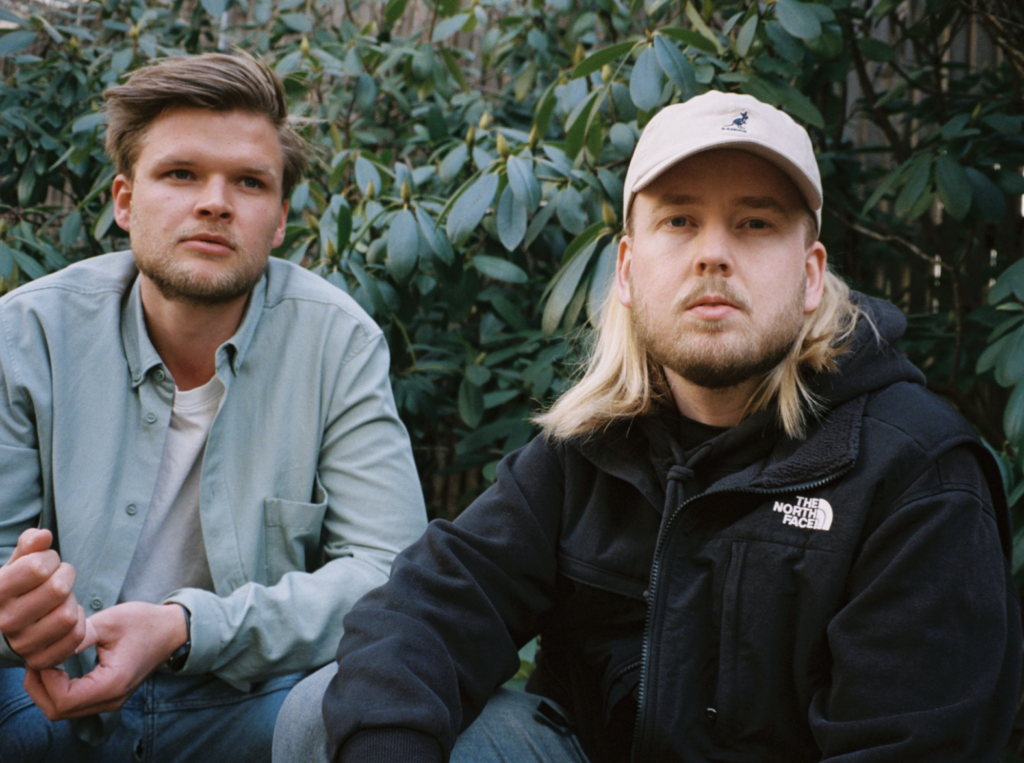 Jimmy Smash are the production and multi-instrumentalist duo from Norway. Their chilled-pop bangers are filled with welcoming reverb and satisfying shuffling beats. Taken from their Home EP, ‘Misguided’ is a cheeky expression of a misguided love. 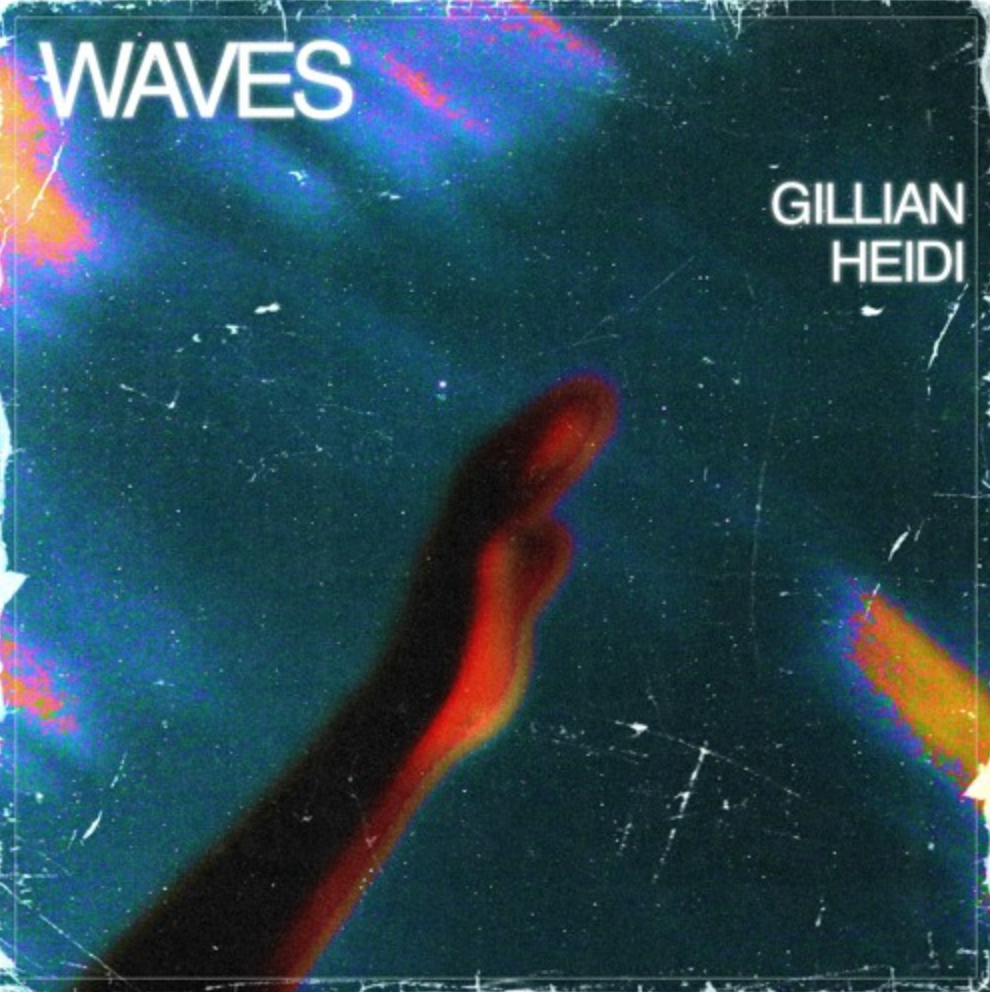 “My dreams are so far from reality, they are drowning me”

Gillian Heidi‘s single, ‘Waves’, makes an epic statement. She explores the feeling of distance and disparity between your current life and the ultimate vision. Gillian wrote that track at the end of her eight grade when she realised, as she says, that everything was about to change. “I had this overwhelming feeling of realizing that I wasn’t a kid anymore. Instead, my life was now plagued with worry about tests and relationships and things that, in the long run, don’t really matter.” 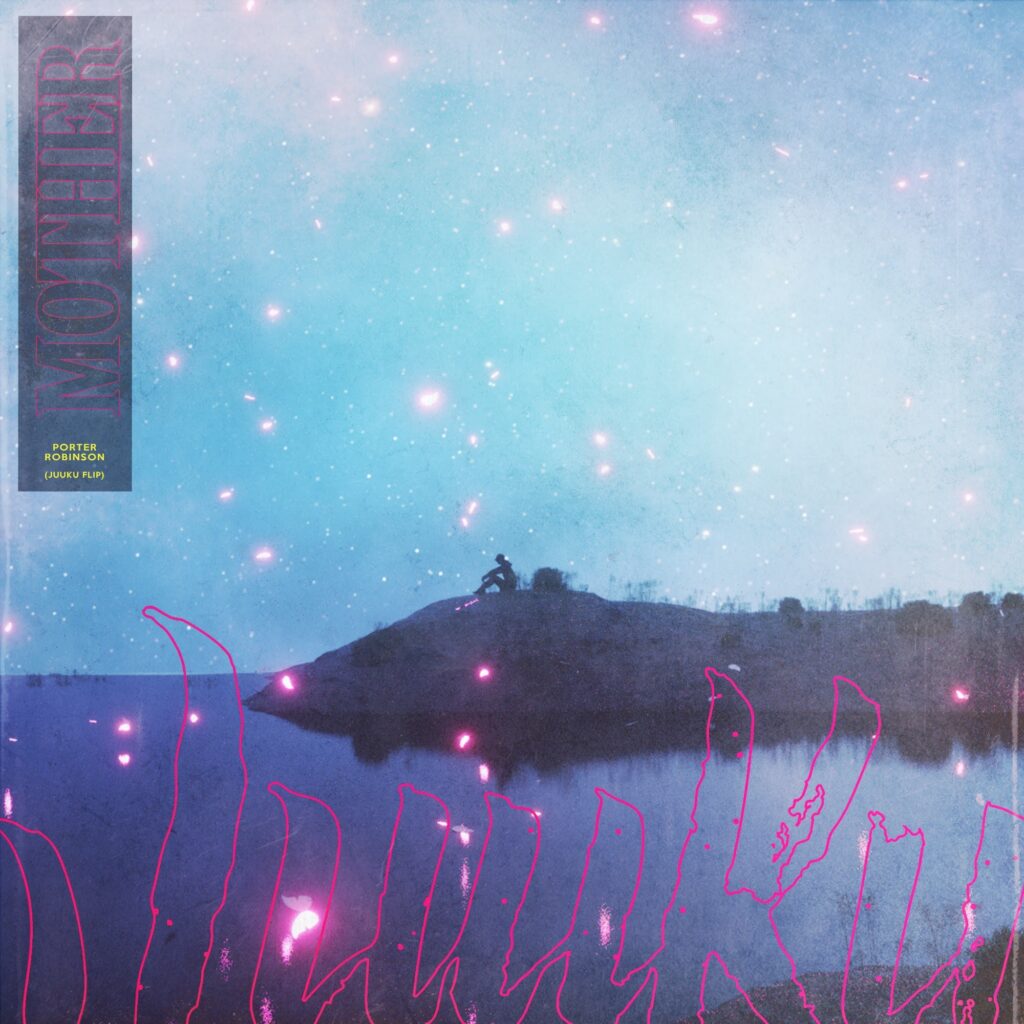 After his recent ‘Warmth’ EP, juuku has remixed Porter Robinson‘s ‘Mother’. The anonymous producer has previous expressed his admiration of Porter’s work and marks the second juuku flip. As a tribute to his mother, juuku uses the track to say thanks for raising him and making him the person he is today. It’s a track filled with sentiment, high-frequency synths and sporadic vocal chops. 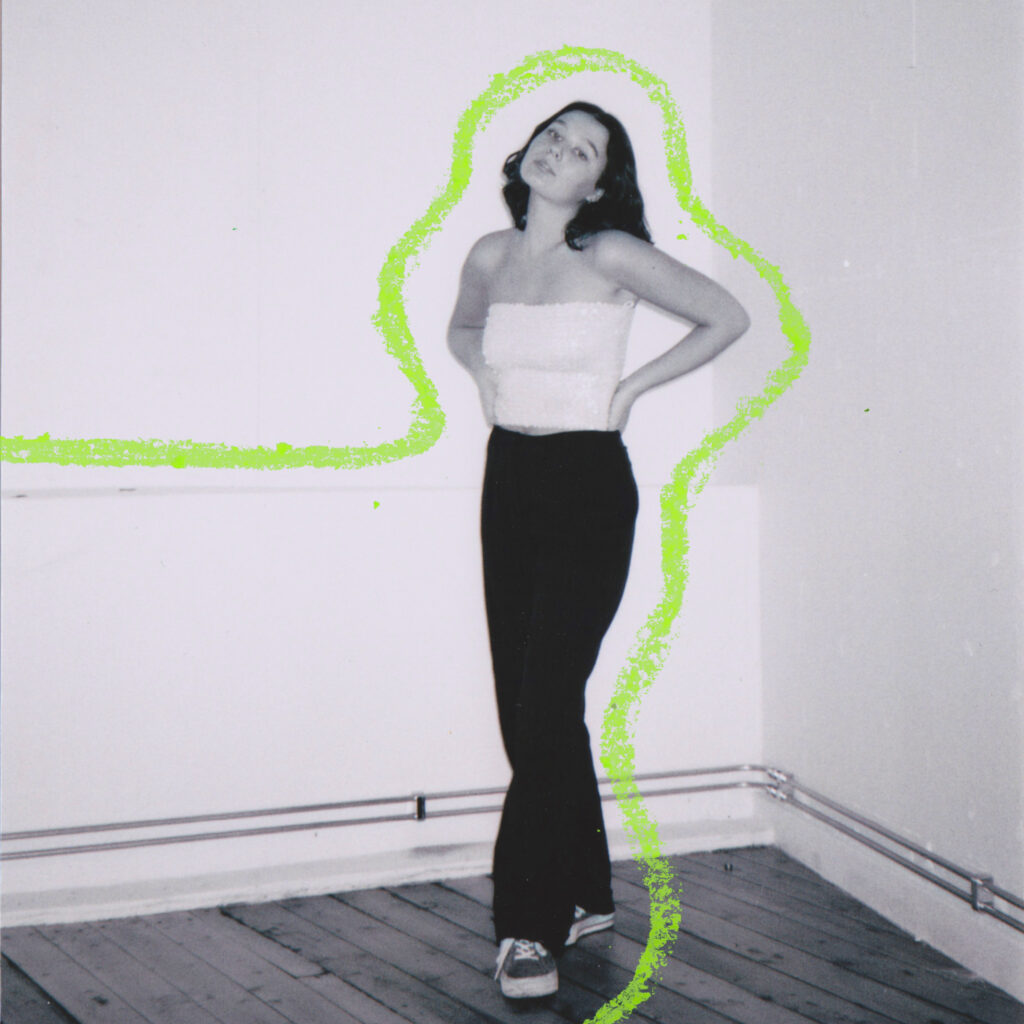 ‘pick me up’ is the delightfully slow, hazy effort from gen z artist,  mimi bay. As a multi-instrumentalist, mimi bay grew her audience through her YouTube channel from the age of 14. Delivering addictive, mellow-loving vibes, ‘pick me up’ is mimi’s first collaboration with Stevan, a producer and songwriting talent from the land of Aus.

Chrissie Huntley – Supposed To Be 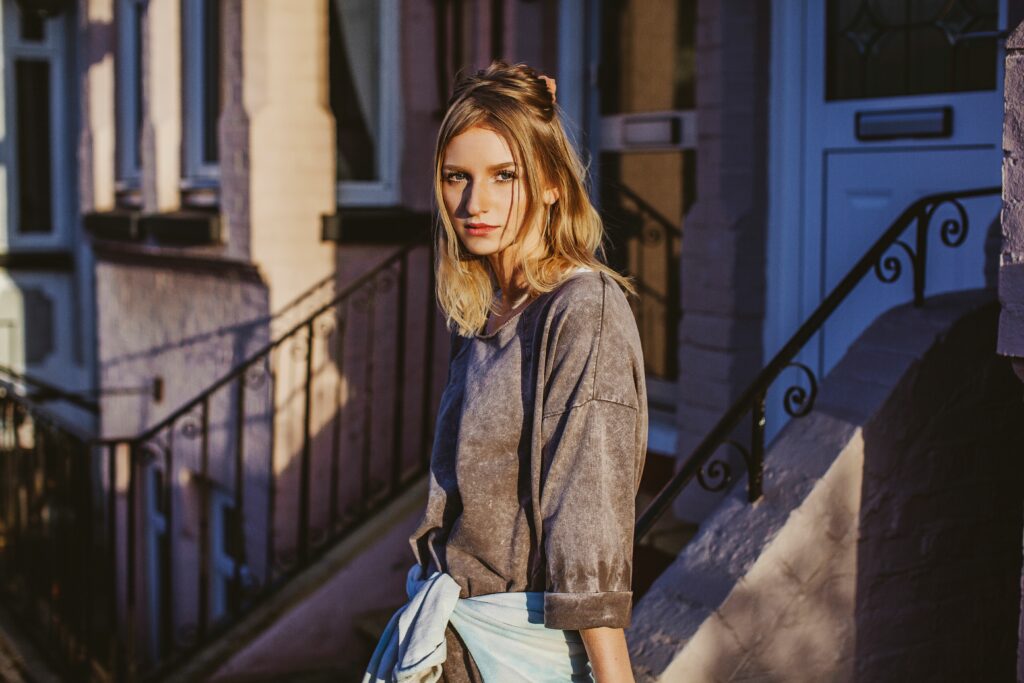 Chrissie Huntley is an exciting Bristol artist with a vast vocal ability. Her new single, ‘ Supposed To Be’, demonstrates a professional playfulness as she slides skillfully and intricately between notes. After a year off, Chrissie has recharged and reformed. Even so, ‘Supposed To Be’ was one of the first songs Chrissie ever finished as a teenager. As she says, “I think we’ve all been in that position where you know that it’s over, but you just want to hold on and pretend just a little while longer…”