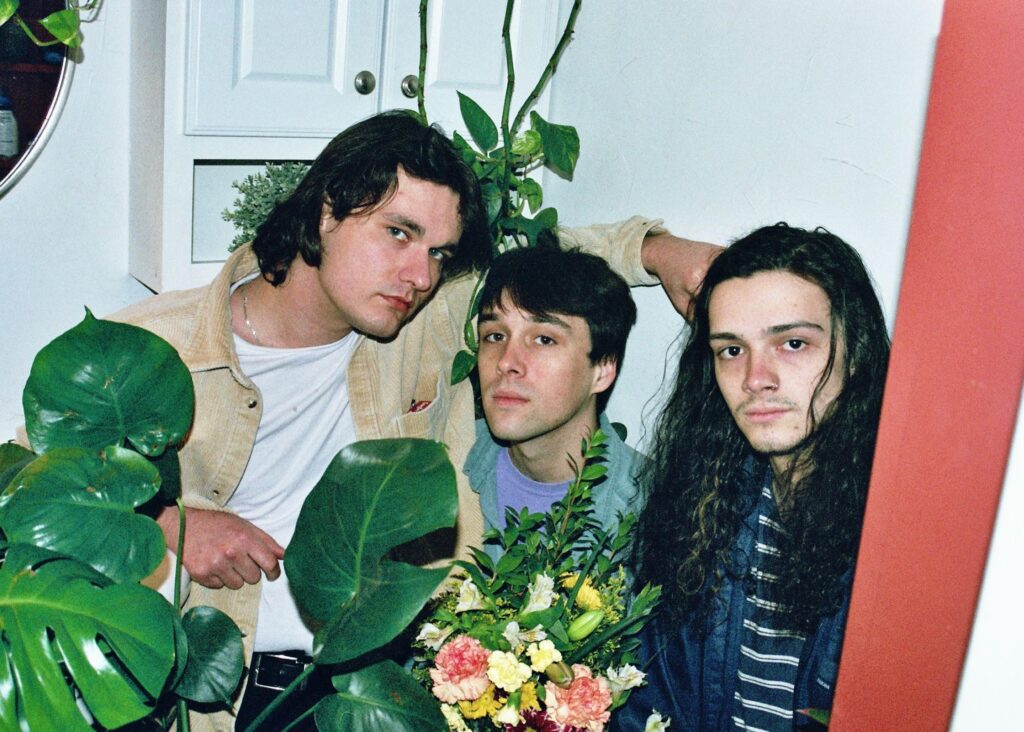 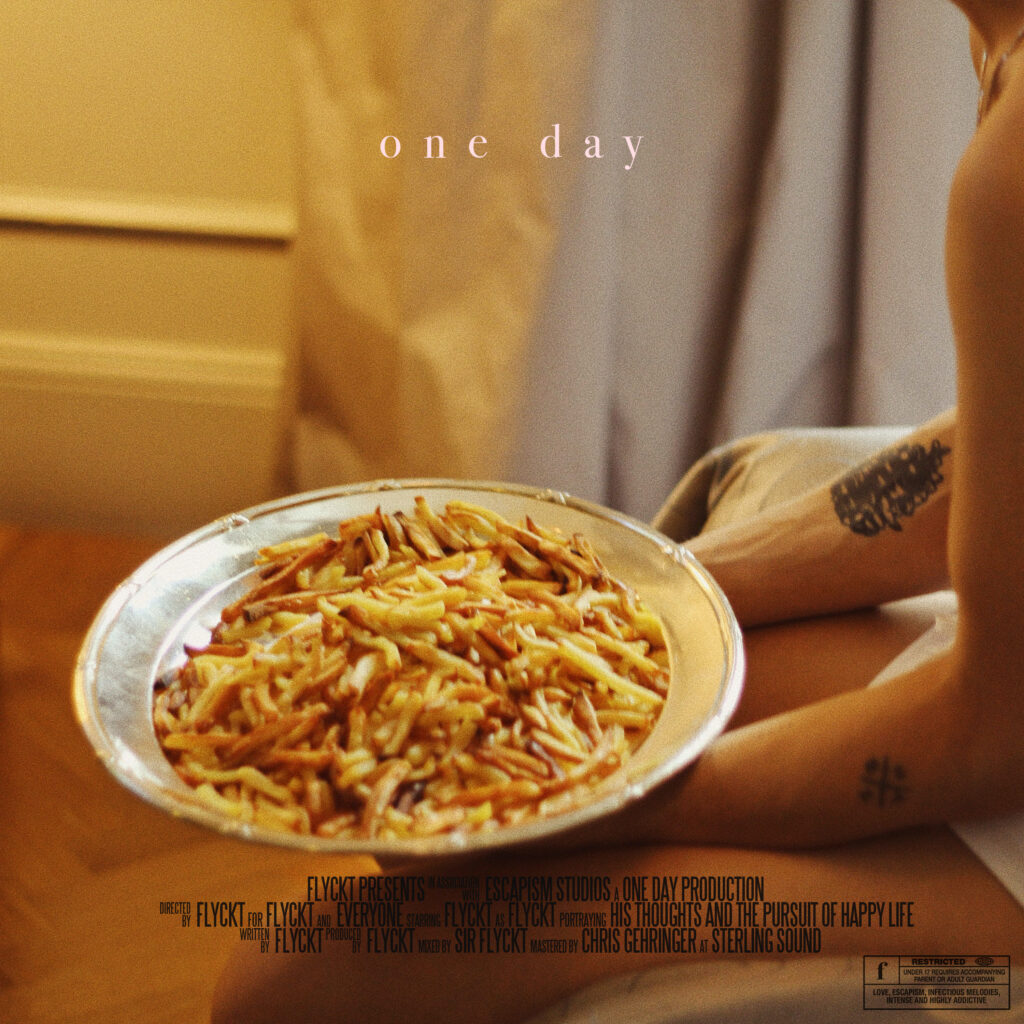 flyckt is a Swedish artist familiar to the music industry through his roles in Moodshift and Urban Cone. Continuing to embark on his solo project, with his own sound, flyckt has dropped an ironic tale of yearning within ‘One Day’. The video sees flyckt longing for the future, where boredom and endless days inside are no longer. 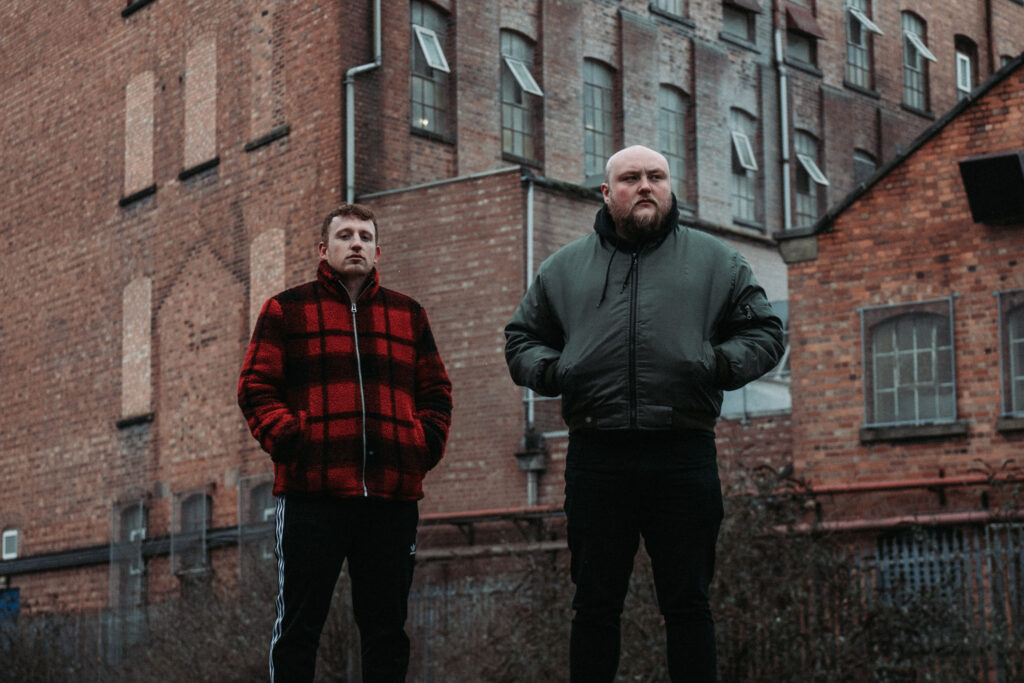 Perfectparachutepicture are an alt-rock duo that produce powerful, brash rock music. Their new single, ‘The Stream’, embraces driving guitar riffs, epic vocals and lyricism that touches upon areas of self-introspection. The message follows a need to break from the mundane, away from an overcast UK town. 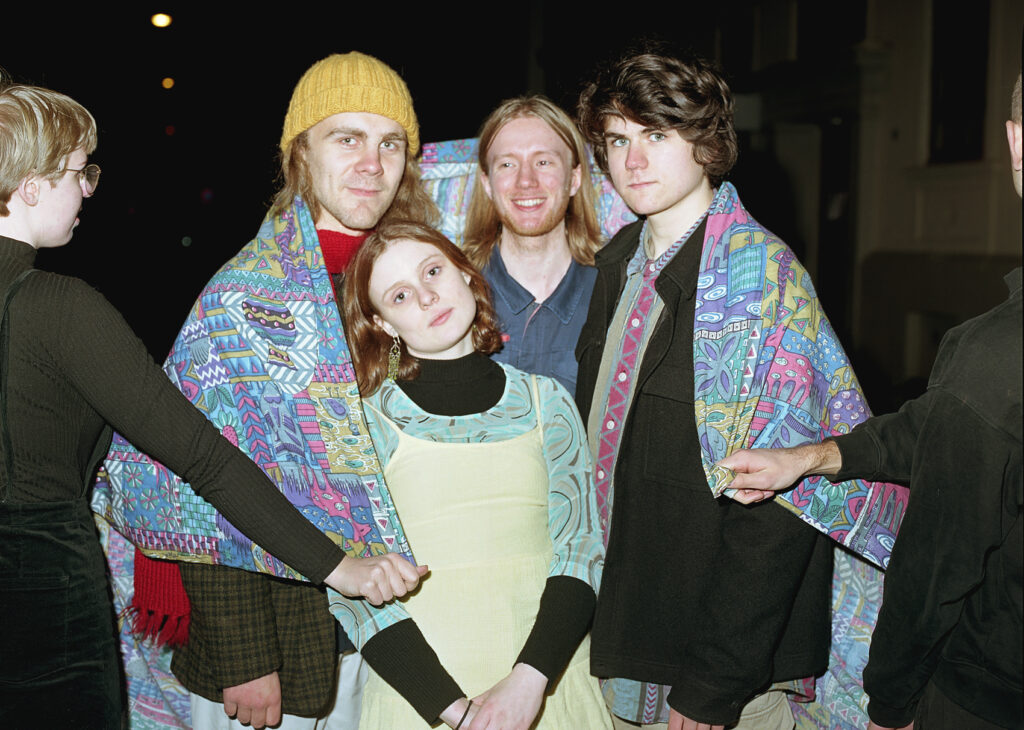