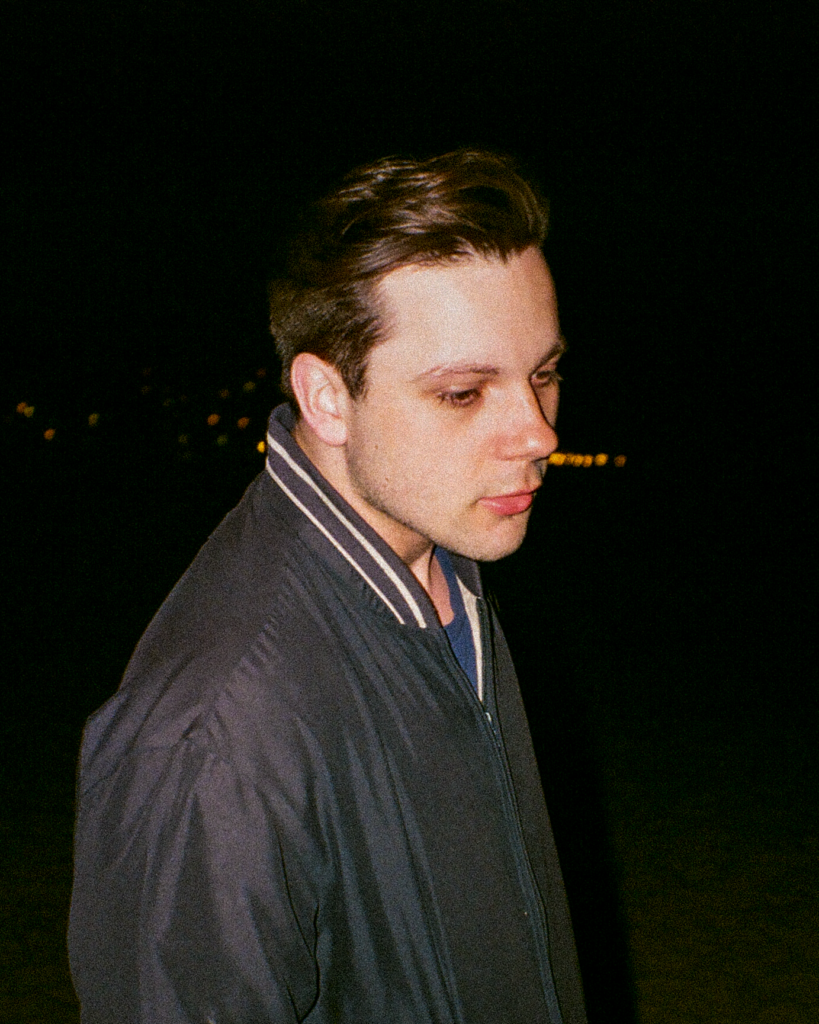 Cyrano has delivered a strong debut that circles around fleeting moments with strangers that change everything. The track looks at spontaneous, late-night conversations. Confessing that evenings are his most creative times, Cryano speaks of ‘White Wine’, “there’s something quite alluring about those early hours; the ambience and tranquillity provides a soft focus, away from the modern-day distractions of the world’s routine. I’m forever chasing the hours of night when time becomes elastic and I lose myself in the space of sound.” 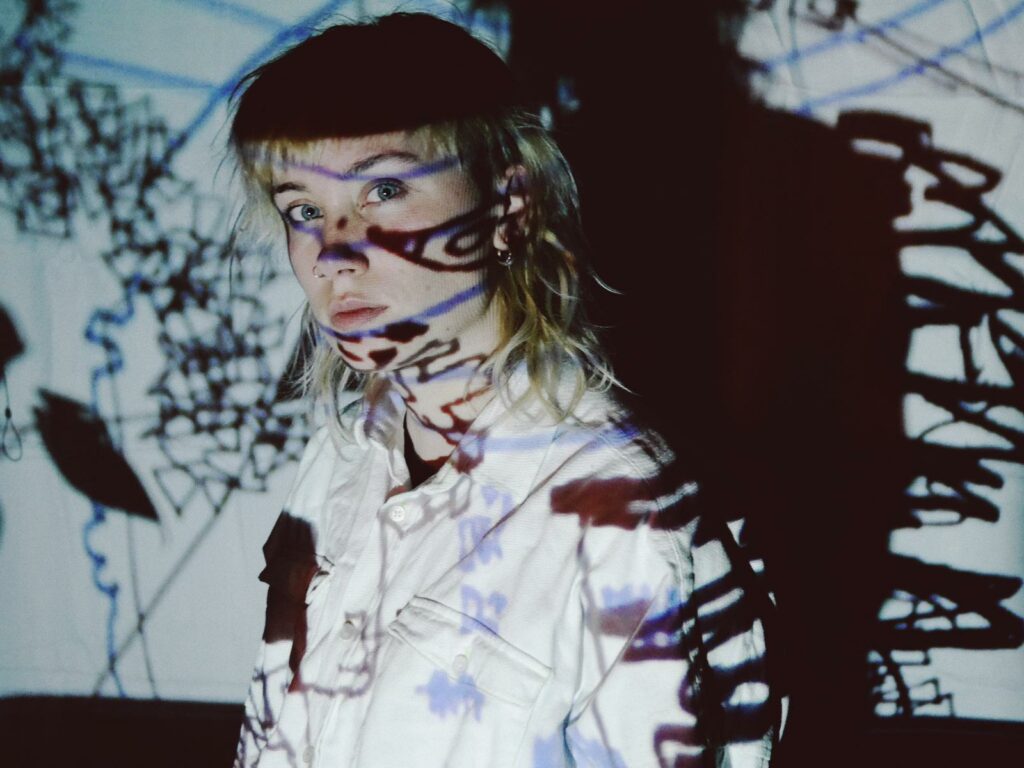 Annabel is a grunge-inspired singer-songwriter that’s dropped a lockdown inspired single named, ‘Ordinary Life’. In the release, she talks about her lived experience of social isolation in its everyday. The piece aims to reflect a collective frustration, reflecting a nation’s worth of feeling list and tired. 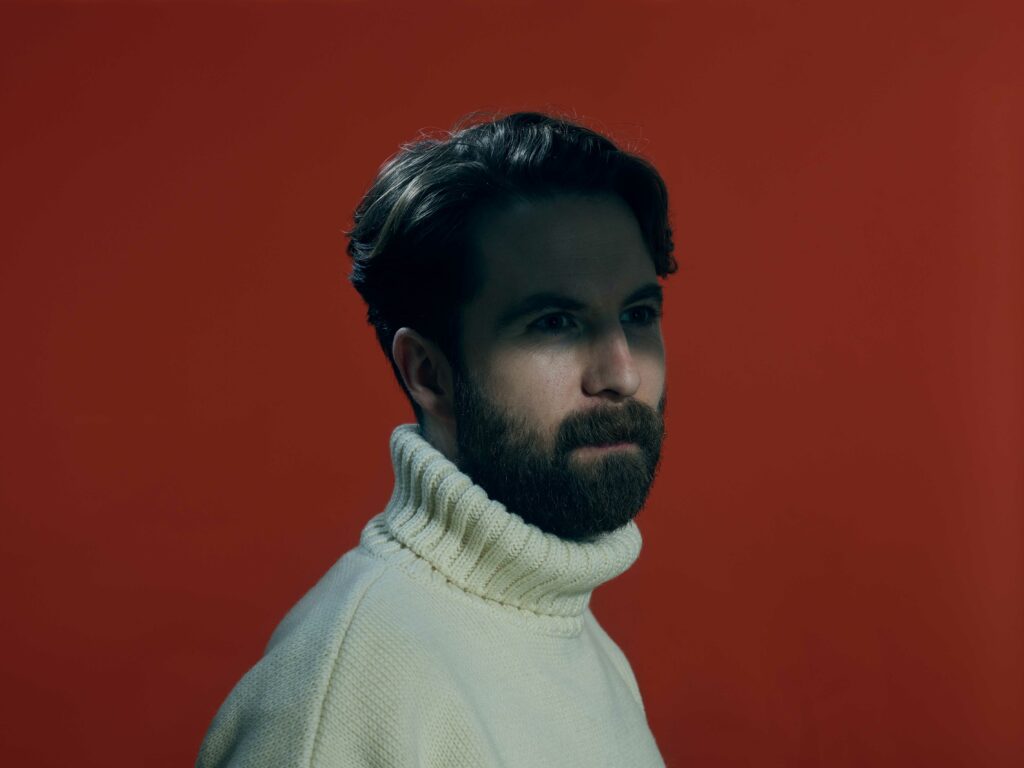 Tom Williams has focused his new collection of music on both pre and post lockdown life. The first segment, ‘Follow the Leader’, comes alongside a daunting, movie-inspired visual. The defiant story shows a reluctance to follow the pack is also described as an angry swipe as those on top who wrongly believe they know best. 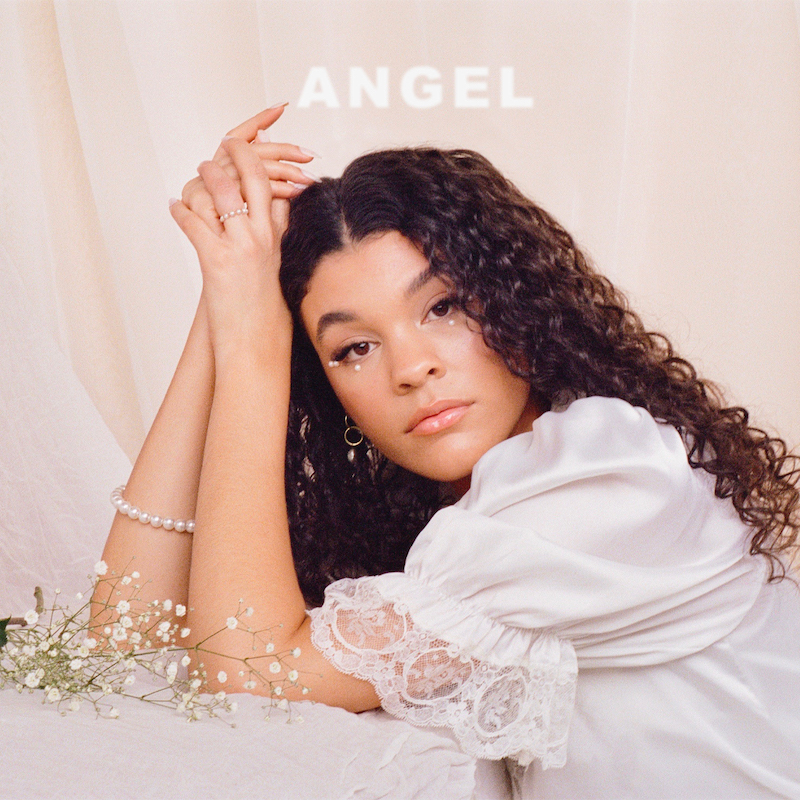 Grace May is a Candian singer/songwriter with a distinctive R&B tone. Following her debut ‘Quiet’, ‘Angel’ talks to a previous lover about a better, current partner. In the track, Grace sings, “An angel, I’ve found an angel”. It’s a proud reminder that we deserve happiness, and no one should purposefully get in the way of that. 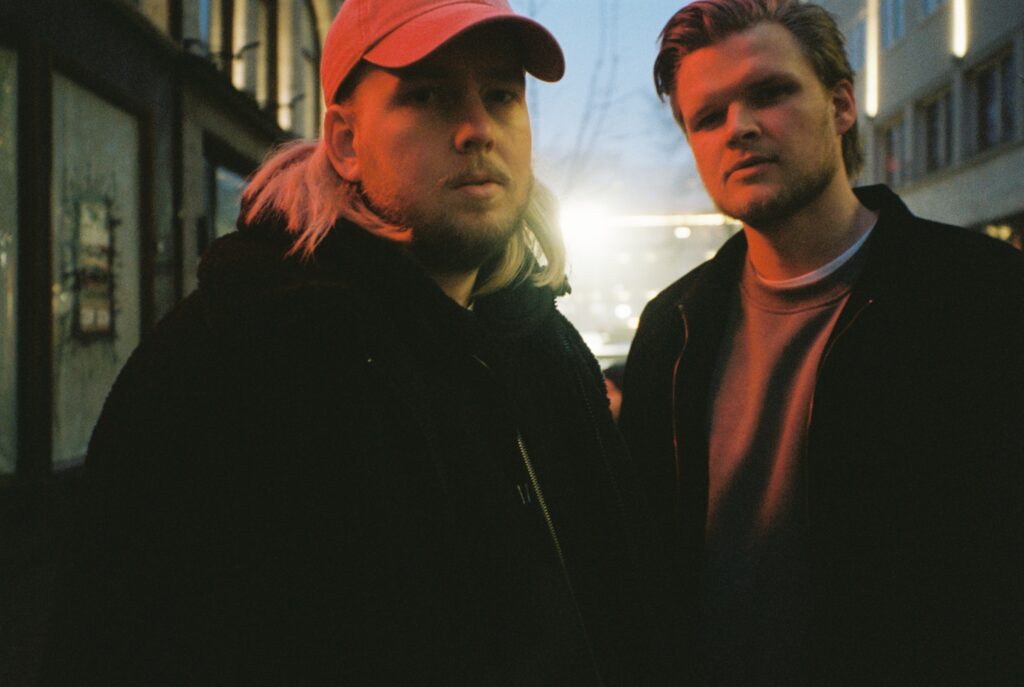 Jimmy Smash are the Norwegian duo behind new single, ‘August’. You may also know them for their dreamy bop, ‘Over’. The new track is a funky effort that injects sunny excitement into the day. You can really imagine listening to this one in a middle of a field, in the height of summer fun. 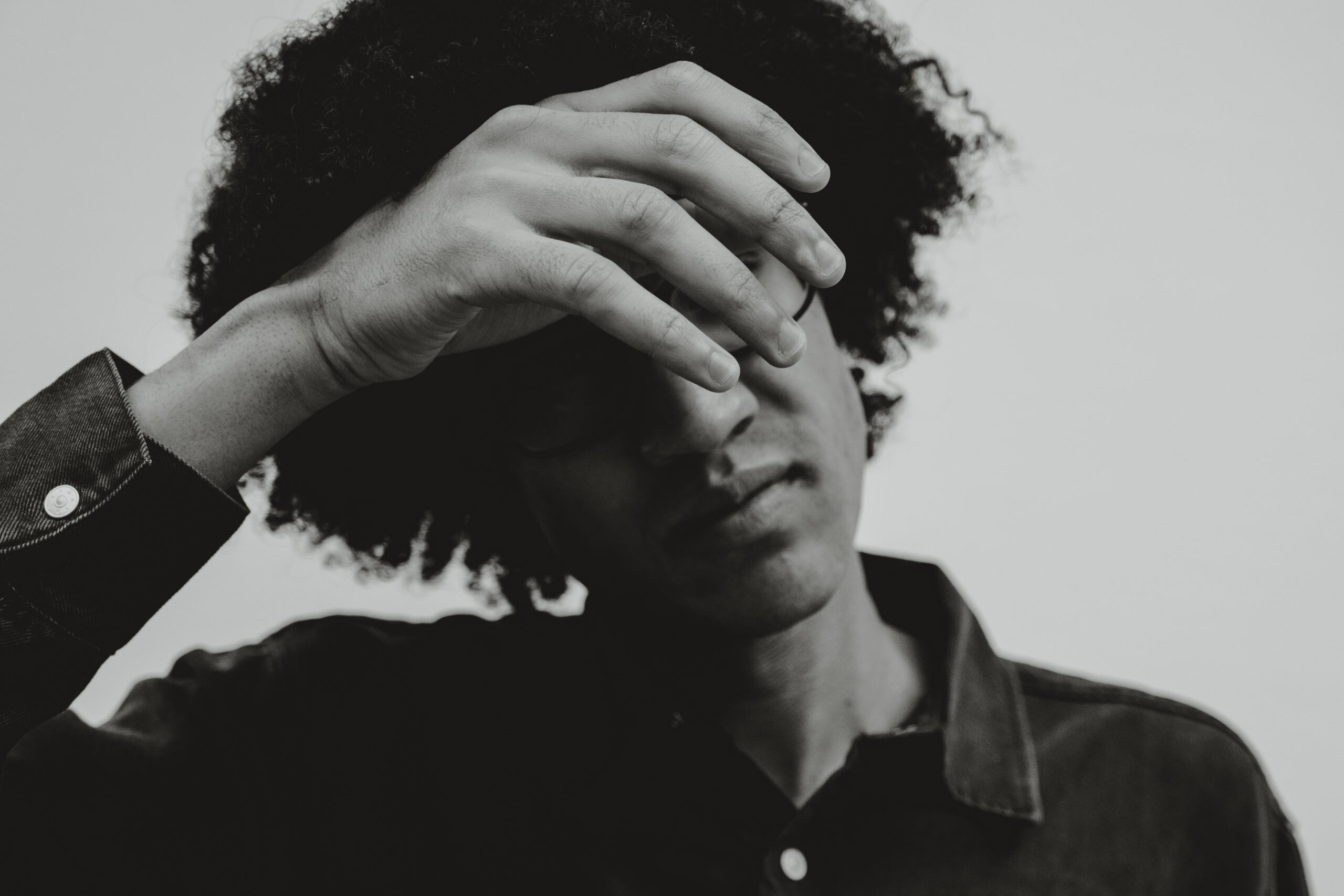 BEHARIE‘s ‘Won’t You Let Me Go’ is a touching piece of work. It’s a rich balladic piece that puts BEHARIE’s vocal (rightfully) at the forefront. As the final track from his upcoming EP, BEHARIE touches upon the pain that comes with the end of a relationship. It’s a stark realisation that you don’t need them to stay, an emotional transition that says you are better off to let them go.