lotusbliss – Thunder In The Room 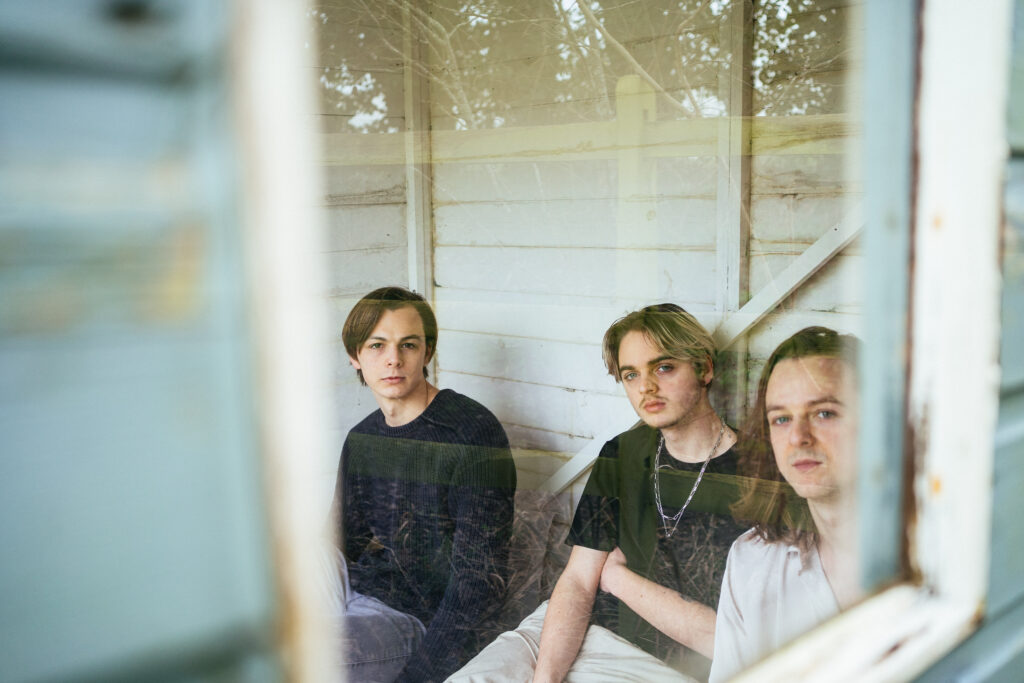 As the lotusbliss brother’s thunder towards their upcoming EP, they’ve dropped the colourful and inventive video for ‘Thunder In The Room’. The imagery focuses on a childlike adventure, or escape, that rides high with the band’s ethereal nature. The story follows a frustration at a failing system, sensations that have felt real and present over the past year. 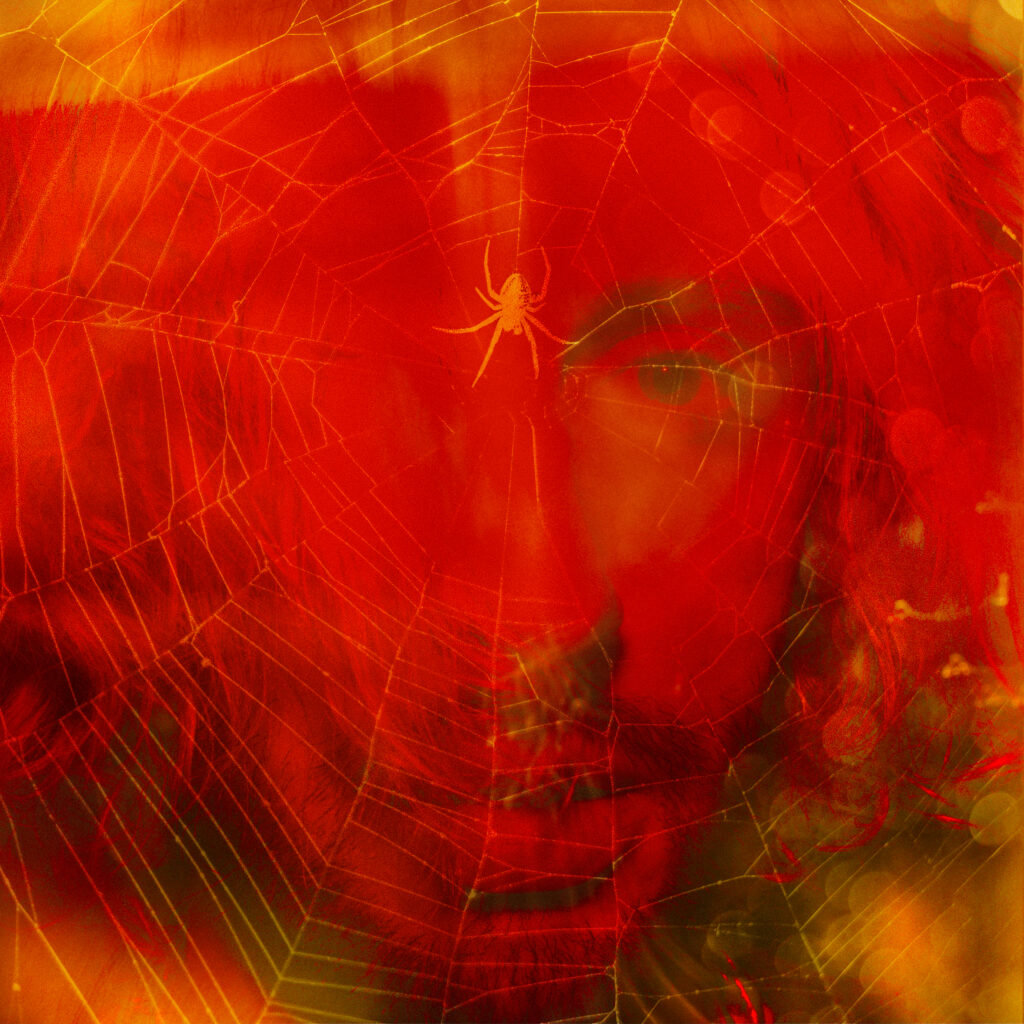 As the lead track of his new album, Issermann‘s ‘Demons’ single is a fight between himself, and thoughts and feelings that he’s struggled with for years. Playing in the alt-emo space, Issermann lays down elements of trap in this explosive new single.

Flechettes – Man of the Hour 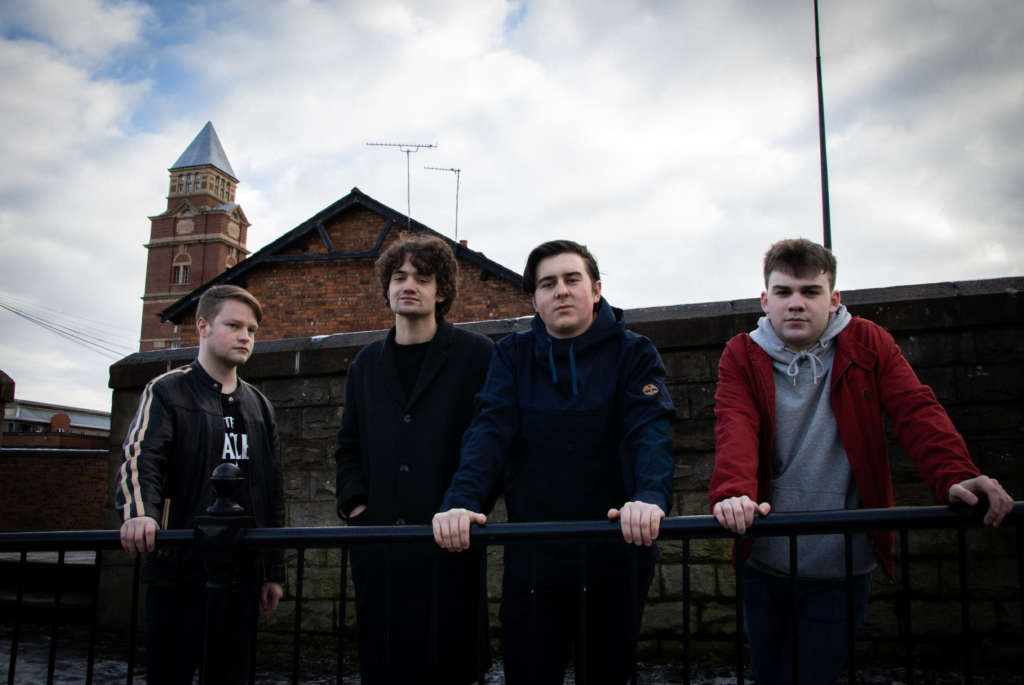 Flechettes are a new four-piece rock band that have delivered the gritty, fast-paced single, ‘Man of the Hour’. Showing their love for belter guitar riffs, the guys felt inspired by the insignificance of many experiences growing up. They remark on the desperation to be seen a certain way, in a certain place, and how distant that seems now. 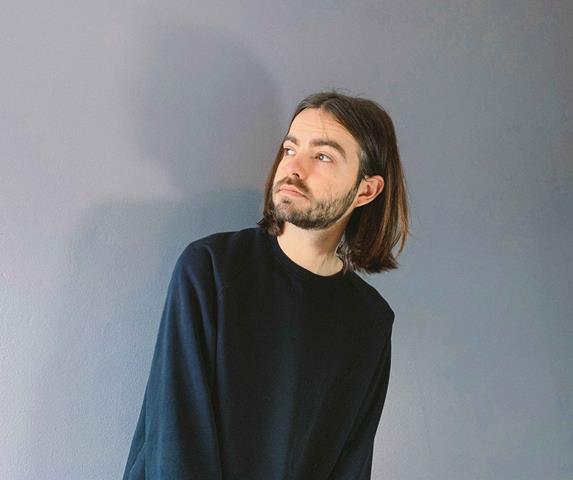 Danny George‘s new alt-pop single, ‘Let’s Not Pretend’ is the third single from his upcoming EP. In the single, Danny focuses on the early days of a relationship that are filled with butterflies and excitement. It’s an uplifting track (with a solid piano performance) that embraces the 80’s synth-wave production from Danny. 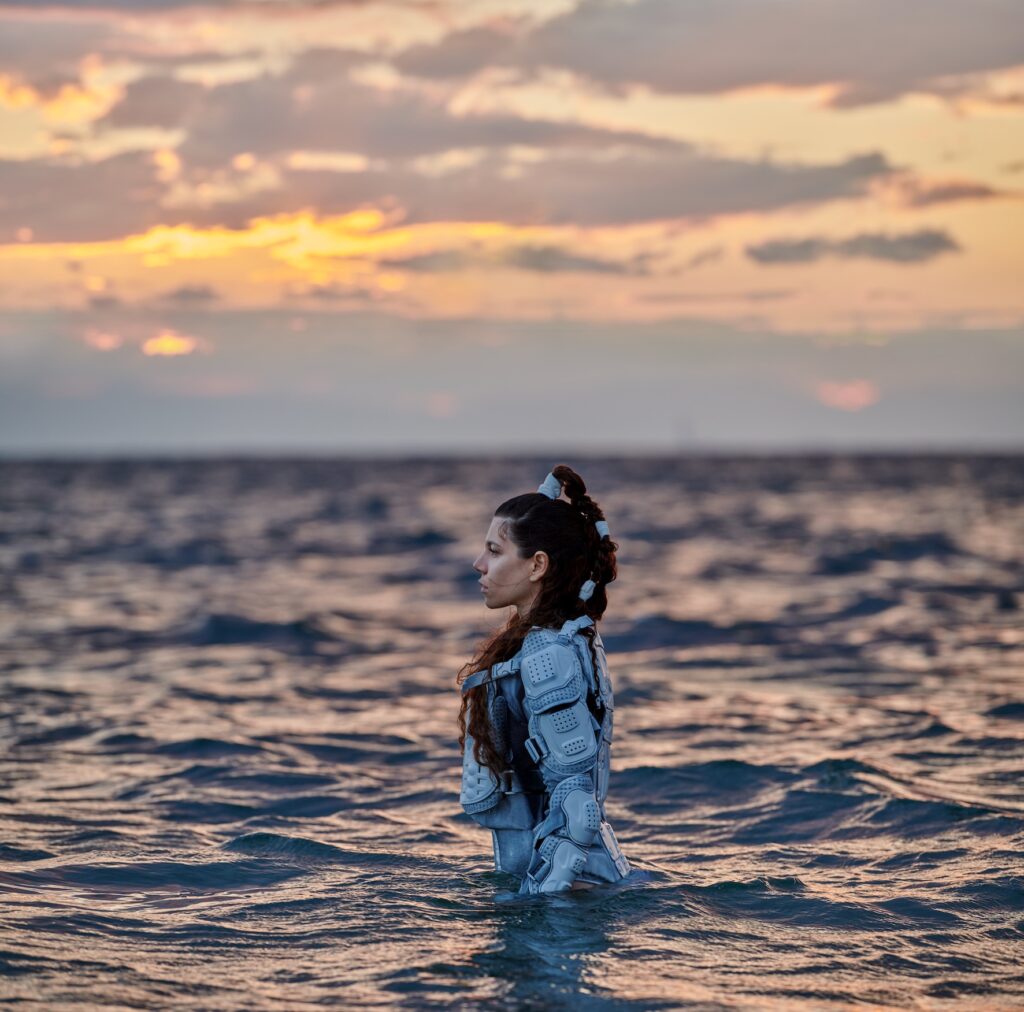 IOTA PHI is a Greek singer, songwriter, director and record producer that’s inspired by identity, post-humanism and Greek mythology. Her powerful sound comes in the form of elegant, evocative art-pop. Speaking of her latest single, ‘Wolves Mate For Life’, IOTA PHI says, “Songs grow inside of me parallel to my life. Some take years. Reading back the lyrics, the words “My tears are watering your flowers” stand out and all I’m trying to say is that it’s never too late to realize things and change your life; find the strength to be who you really are.” 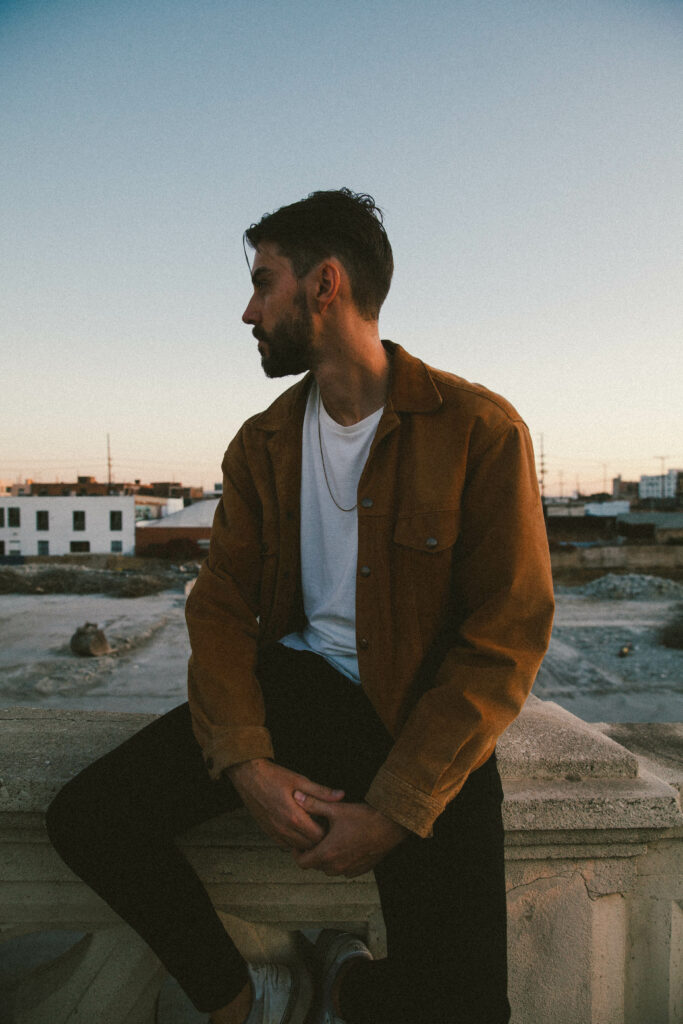 LO has been on the production scene since the early 00’s. He’s a Berlin-based artist that’s delivered a melancholy, expansive single named ‘Nightowls’, within his wider body of work. The track explores his own vocal abilities utilising his electronic toys. Speaking of the single, LO says, “LOST IN A DREAM is one of the tracks that made me decide to work on an album again. It has this raw electronic sound that really gave me a rush of excitement and inspired the whole sound of the album.”