Hands Down – Too Late 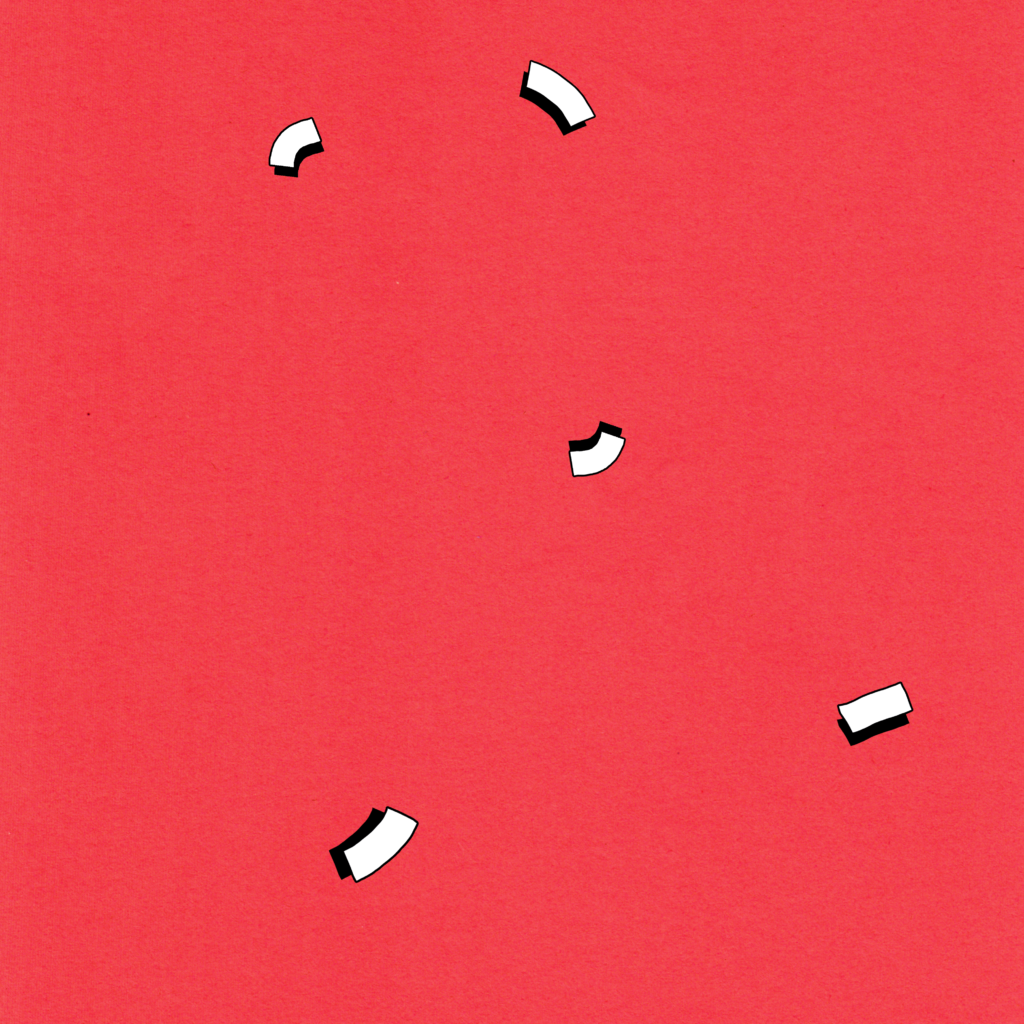 Hands Down is a Swedish artist that took a year out from his work as a sound technician and producer to write an intimate body of work. His “Too Late” single is a softly sad pop track that talks about memories and relationships slowly fading away. The melody for the single has been repeating in Hands Down’s mind since his High School years. Only now has he had the courage to know exactly where it fits.

Hands Down · Too Late

Two Can – Your Only Option 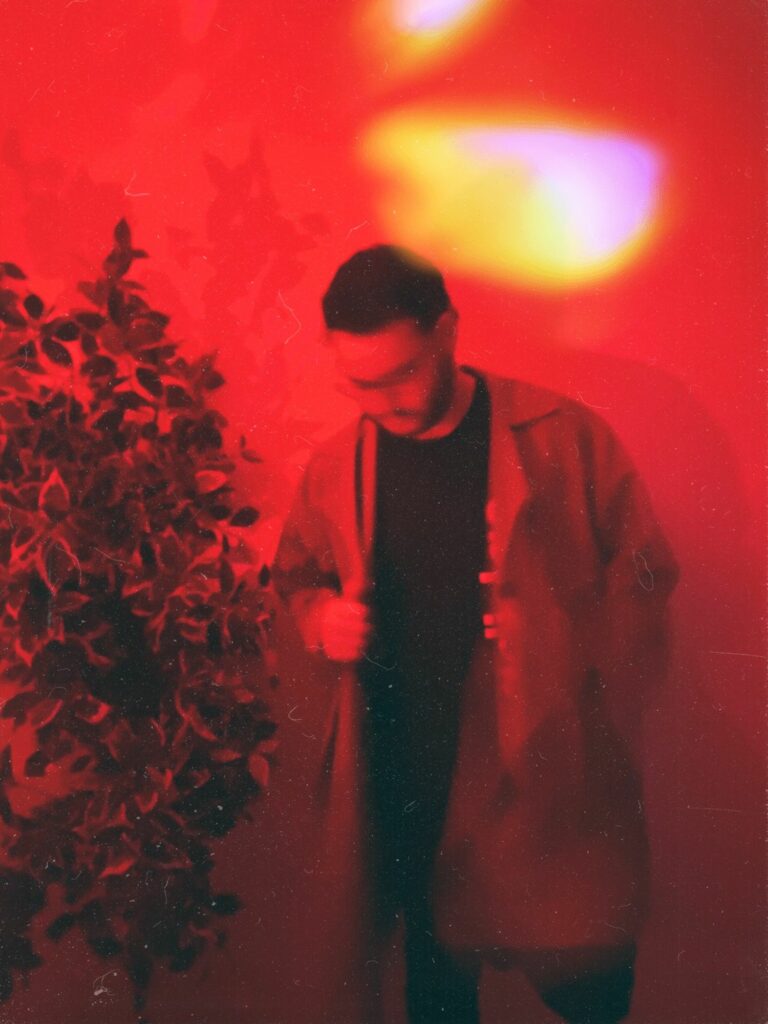 Two Can is an Aussie indie-electronic producer that’s known for big collaborations with the likes of Major Laser, Jonas Blue and Rudimental. After deciding to go separate ways with his brother (originally the second member of Two Can), Myles took the project into his own hands. Recently, he has delivered the romantic focused “Your Only Option” single with Brandyn Burnette‘s soul-tinged vocals.

Two Can · Your Only Option 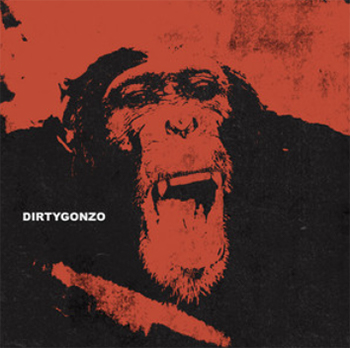 “Dirty Gonzo” is Psyence‘s penultimate single, before their “Reality or Design?” EP that’s coming later this month. The alternative rock single, released on Black Belt Recordings, boasts wild journeys with that one friend that owns the craziest stories. Psyence are old school friends that used their studio as a much-needed safe haven from the world last year. The result? The five tracks that will make up their new EP. 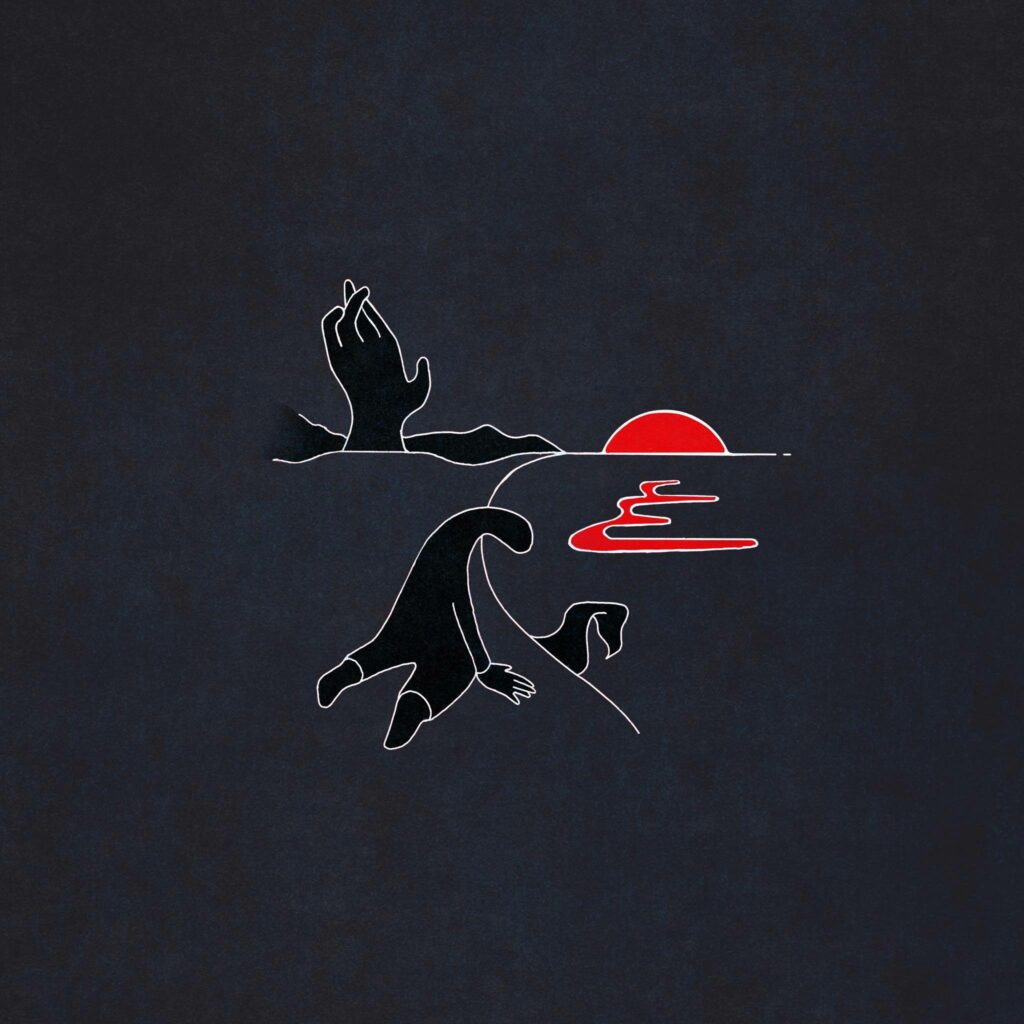 daste. are an Australian trio working towards their debut album. Their latest musical segment, “here with me” calls upon the graceful vocals of DVNA. The couple sings delicately about staying emotionally and physically close to loved ones. The simplistic chords are exaggerated with an unbelievably slow tempo, bringing you ever so politely into the collective moment. “I need you here with me, I need you close”.

Solar Slides – The Other End 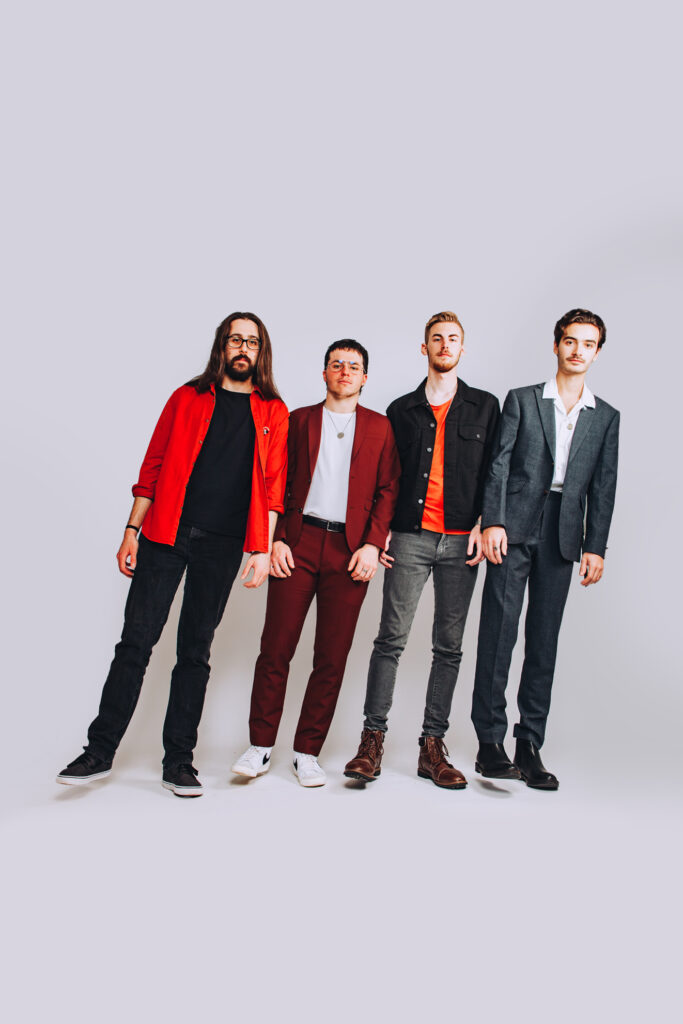 Solar Strides aim to lift spirits with their new single, “The Other End”. The indie-rock band deliver a lyrical reminder that asks you to reach out to the people you love. Of the single, the band say, “The first thing you hear in the song is the tune I hummed randomly whilst cooking one day. From there it was a case of finding lyrics that worked with both the structure of the melody and its apparent feeling of warmth.”

Solar Strides · The Other End 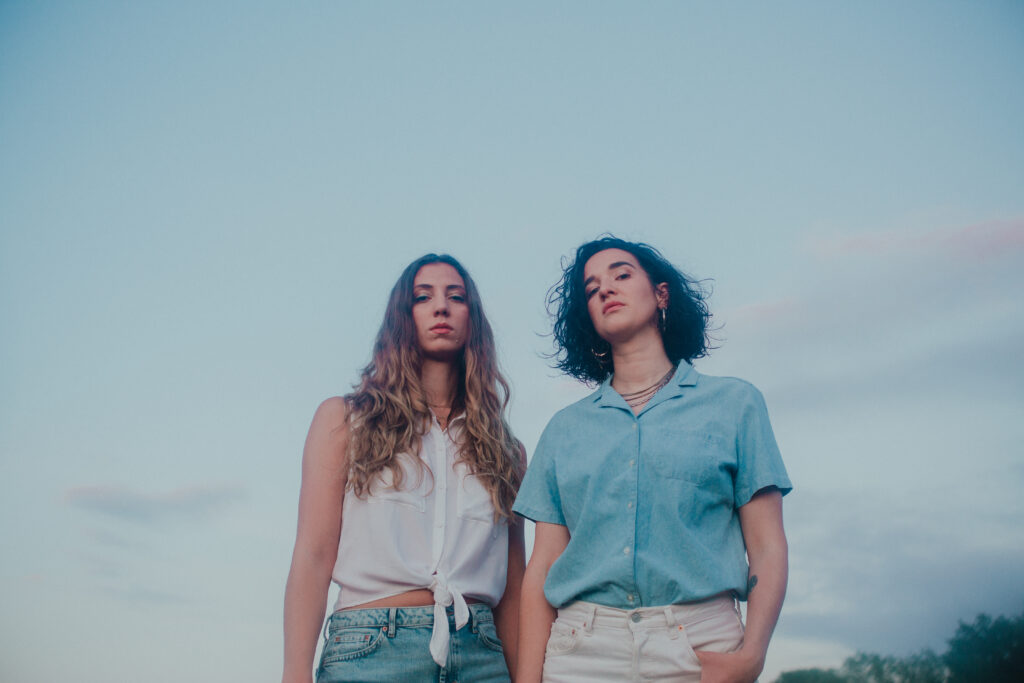 Madsuis Ovanda are a Berlin-based duo that work within the dream-pop musical realm. The long-term friends have experienced critical success in their home-country with previous release, “Butter”.  New single, “I survived”, is an assertive message of unity. Riding above endless layers of analogue synths is an important message of strength and defiance, stating “there’s no room in here for you”. 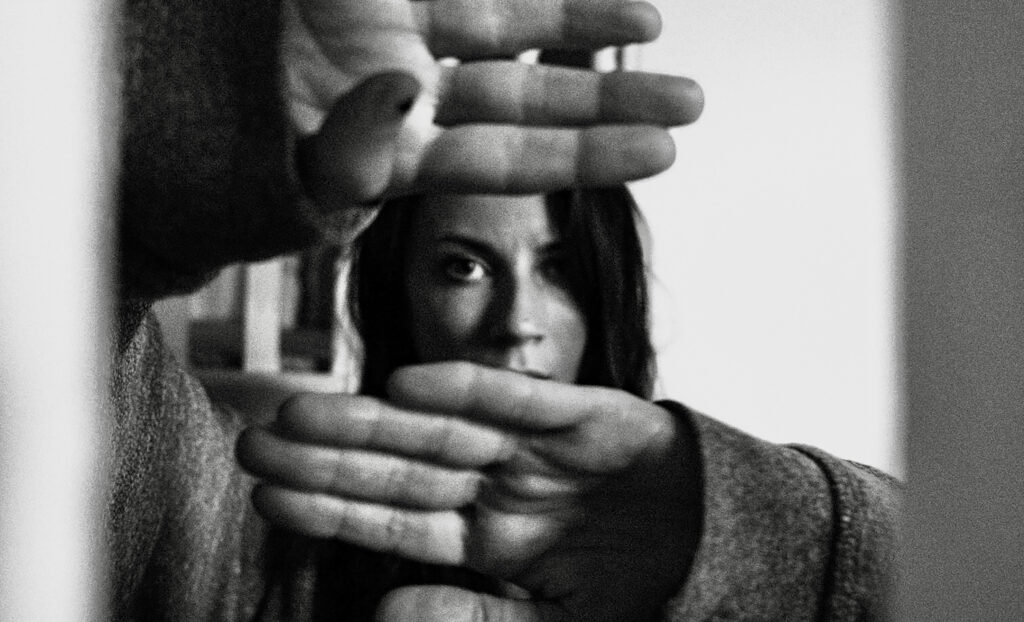 Amy Milner is a Suffolk-based songwriter who delivers refined, heart-wrenching indie-pop. Her new single, “Could’ve Been Right Now”,  realises the deeper meaning of a relationship. The track is written in collaboration with Tim Larcbome, known predominently as Lana Del Ray and Halsey’s producer. Talking about the collaboration, Amy says, “This one’s for the people we’ve been missing. The ones who have left our lives pending to be changed for the better as soon as we can be reunited.”