Kina – I’m Not Going Back 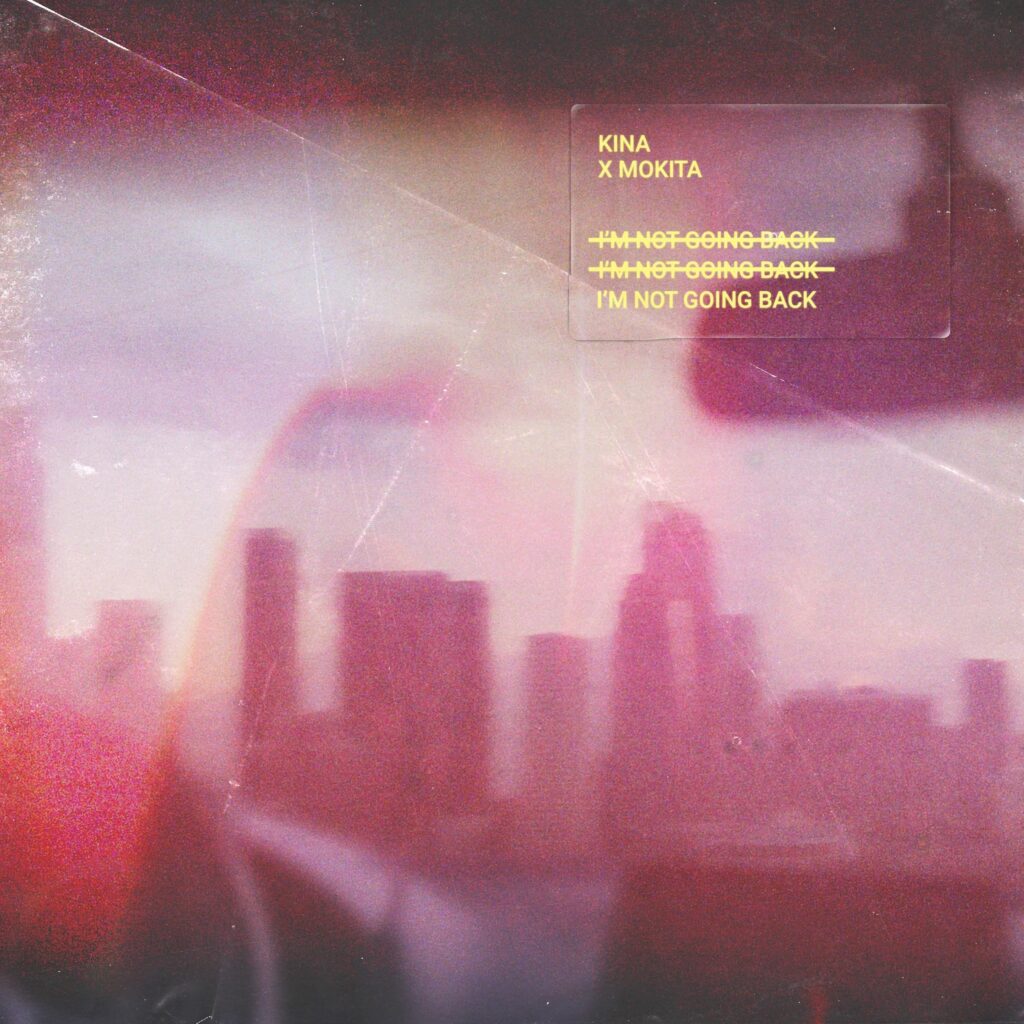 Kina is a platinum-selling producer that’s just released epic new single, ‘I’m Not Going Back’, with Nashville vocalist, Mokita. With prominent lo-fit elements, the track was born from a difficult, but inspirational time for Kina. Speaking of the single, Kina says, “I’m so happy with the final result simply because it completely represents my mood during that period of time.”

Kina · I’m Not Going Back 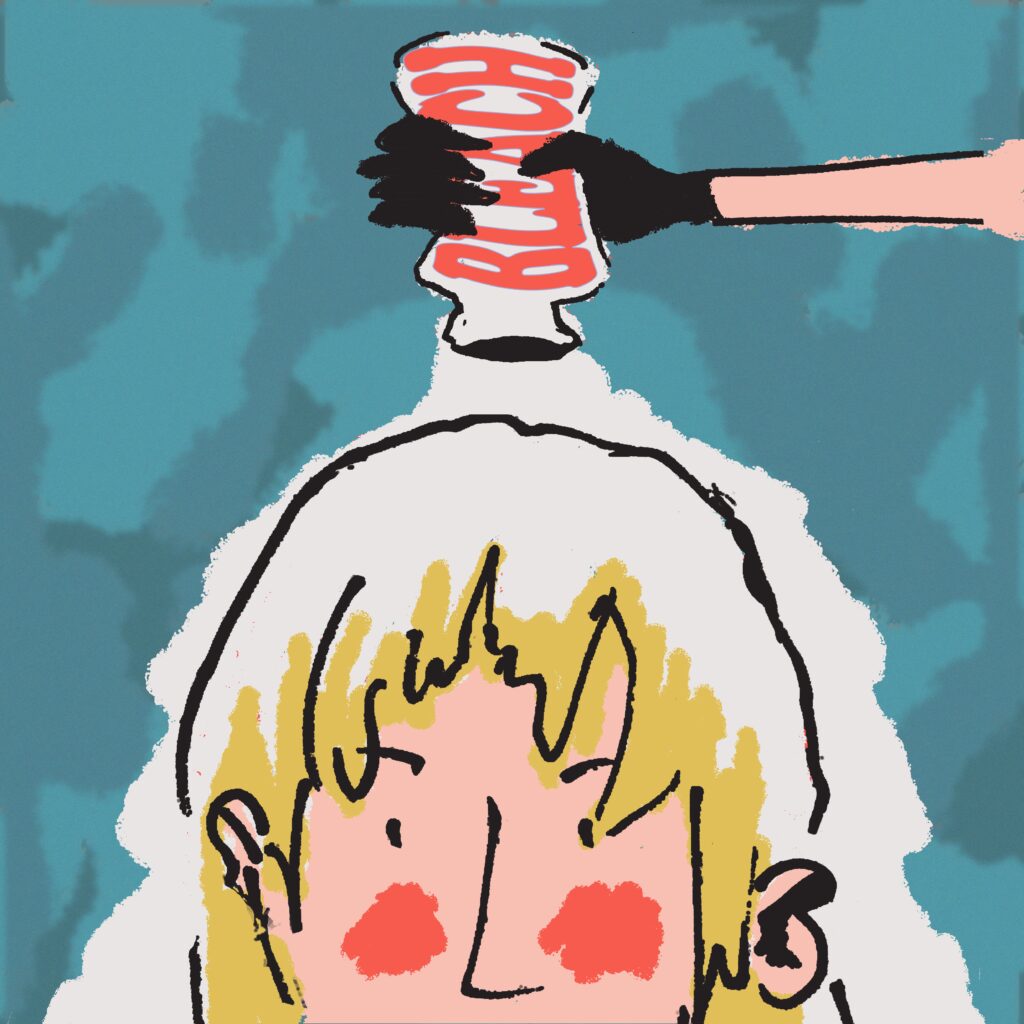 KK Lewis is the indie-soul artist behind the subdued, simplistic (but effective) vocals. Having grown up busking in Dublin, the Irish singer embraces a folk background with a rolling, gritty sound in the new single ‘Good Enough’. In the track, KK Lewis offers an abruptly honest take on our unprecedented times. 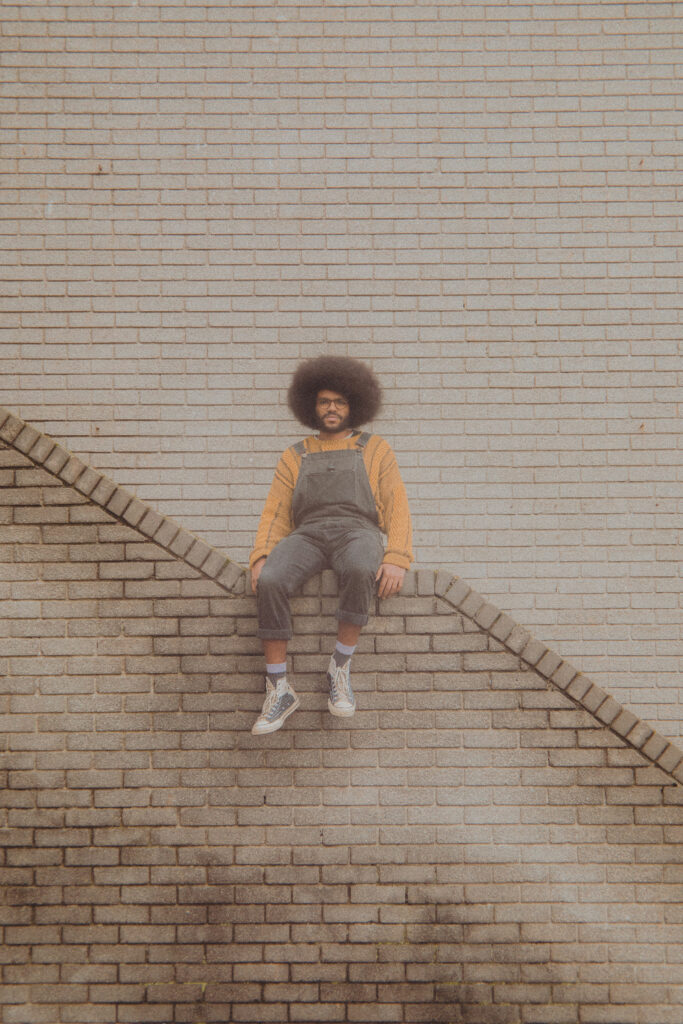 Webmoms have delivered a delicately soulful acoustic-pop track, ‘On My Way’. The delightful combination of sounds boasts aspirate harmonies and a prominent guitar hook. Webmoms comes from the cornish multi-talented musician named Karum Cooper. As a self-confessed music obsessive, his project looks to work with an array of musicians from around the world. 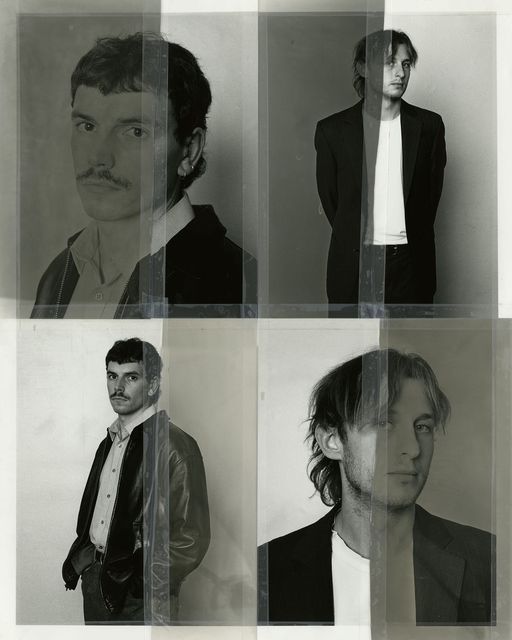 Mass House’s new single, ‘Temptations’ is based around their experiences in the studio in central Bristol of ‘sheepish looking blokes scurrying in and out undetected’. The cheeky tale is told with an addictive, glitchy soundscape and tongue and cheek lyrical content. It’s a confident, funky single that talks of bad intentions and biting your tongue. 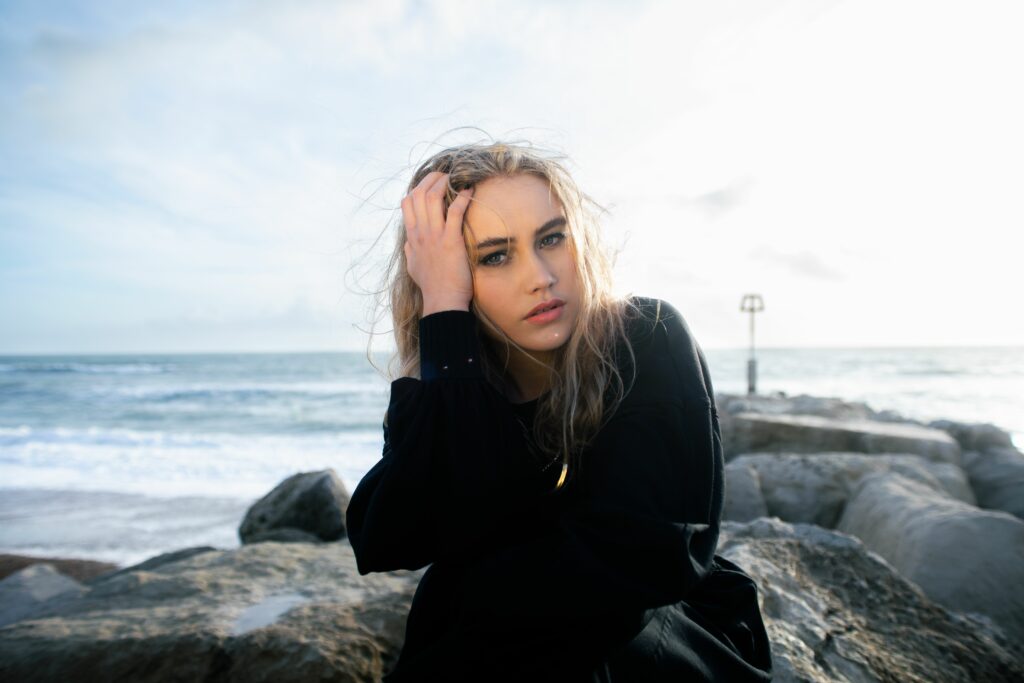 Emilia Tarrant is a young singer/songwriter from Winchester. After throwing herself into keys at the mere age of 12, the piano became her first love. Emilia notes that she sees songwriting as a form of diary writing, using it to divulge and understand life’s stresses. Her new single, ‘Honeymoon Phase’, looks at the blurry-eyed kind of love, and how this morphs and adapts after time.