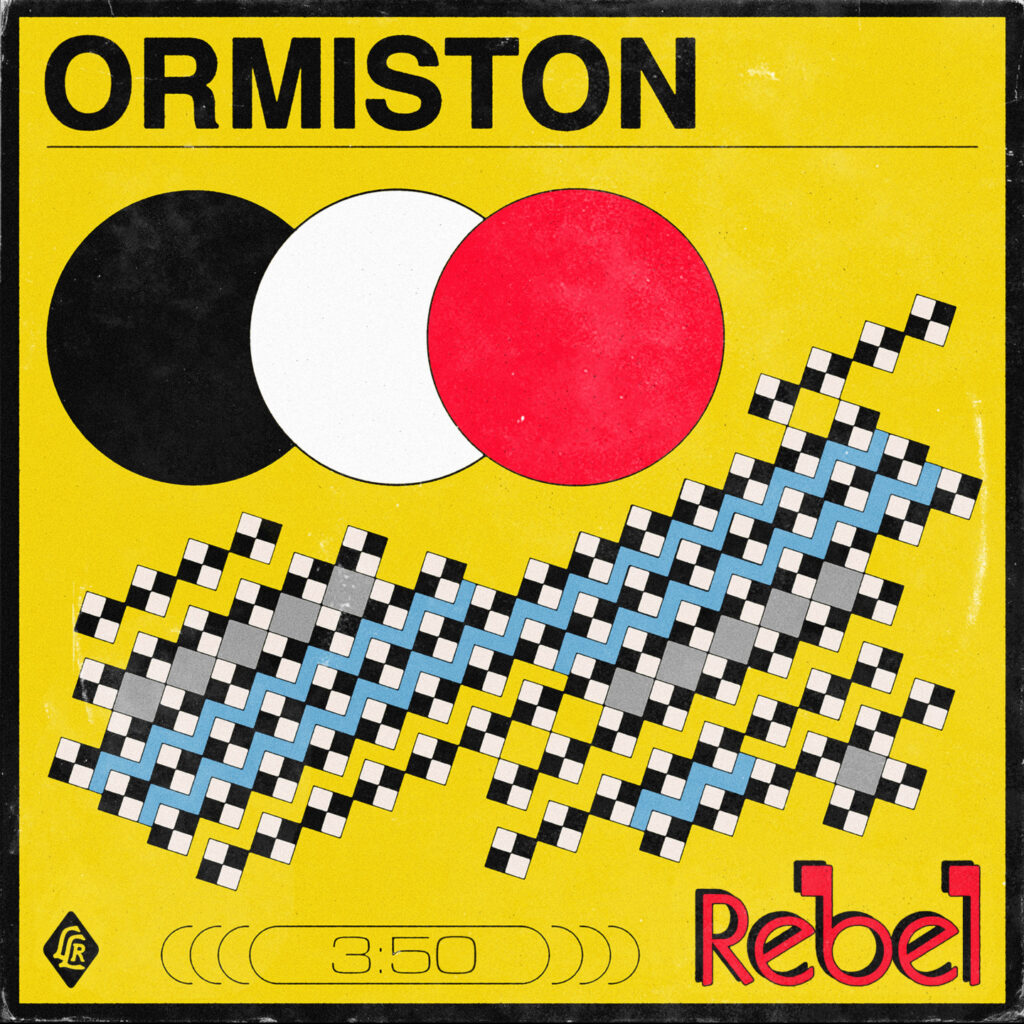 Ormiston is a debut artist from Montreal, Canada. His first single (ahead of his very first album) is a feel-good injection named ‘Rebel’. It’s an upbeat track that hopes to bring joy into a difficult year. Having grown up in a bilingual, musical family, Ormiston always intended to take musical into a professional sphere.