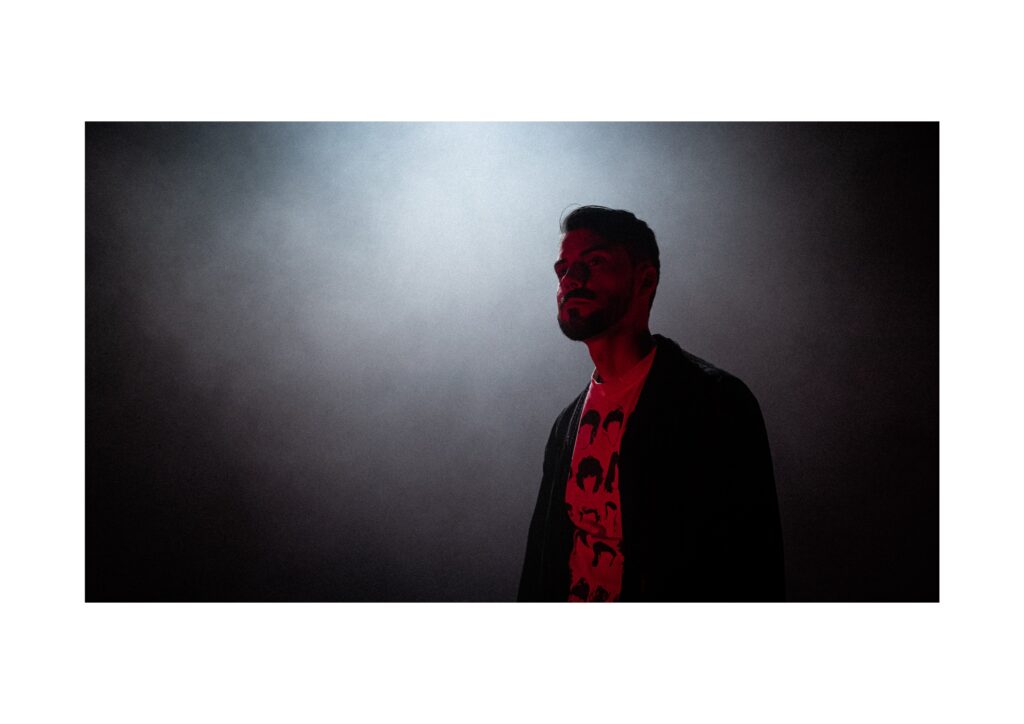 LO is the Berlin-based producer that’s delivered leftfield-pop inspired single, ‘LOST IN A DREAM’. Ahead of his forthcoming album, ‘Night Owls’, LO has released this electronic, chaotic injection. After his critically acclaimed single ‘Blu’, LO has built on his amalgamation of bass music, future garage and ambient, atmospheric music.

Of the single, LO states, “LOST IN A DREAM is one of the tracks that made me decide to work on an album again. It has this raw electronic sound that really gave me a rush of excitement and inspired the whole sound of the album. The song talks about this bizarre inception-like feeling of weird dreams that you want to wake up from but can’t. Sometimes our inner self feels this same strange feeling about things in reality, whether it’s life plans, relationships, or even just existing. I tried to transport the feeling through this track, the conscious/subconscious state of being.”

𝐋𝐎 · LOST IN A DREAM