FRANKI – are u gonna 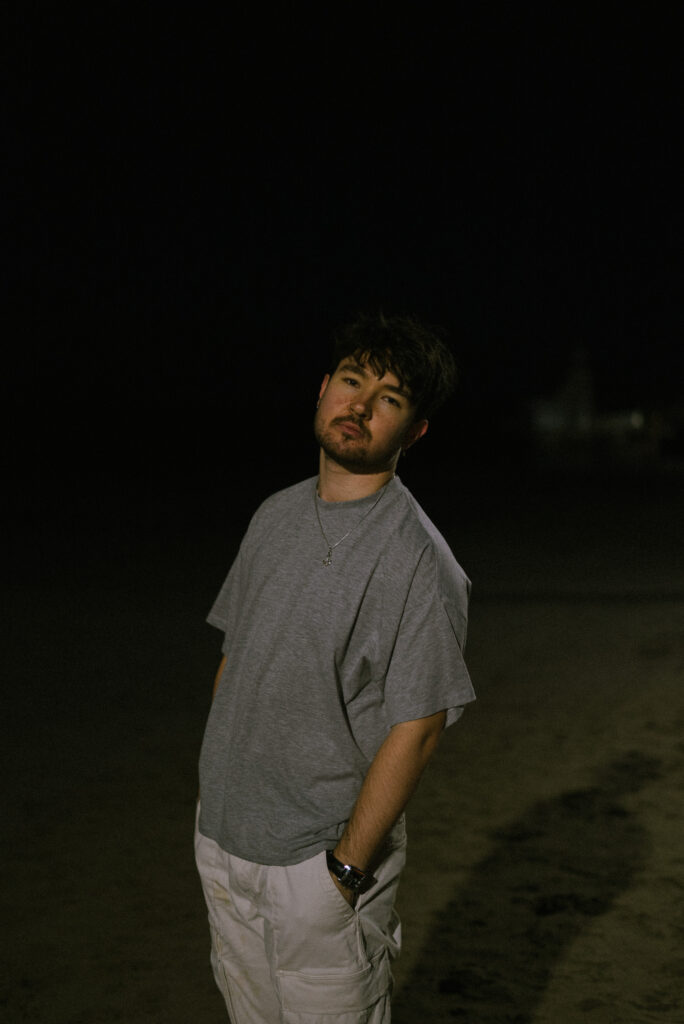 FRANKI has dropped a funky pop track named ‘are u gonna’. The Dublin artist uses the track as a form of escapism, looking towards better, warmer, sunnier days. In the single, FRANKI sings, “‘are u gonna’ is about the contrasting emotions of love and insecurity. The fear of losing what you have because it’s becoming so important to you.”

FRANKI · are u gonna 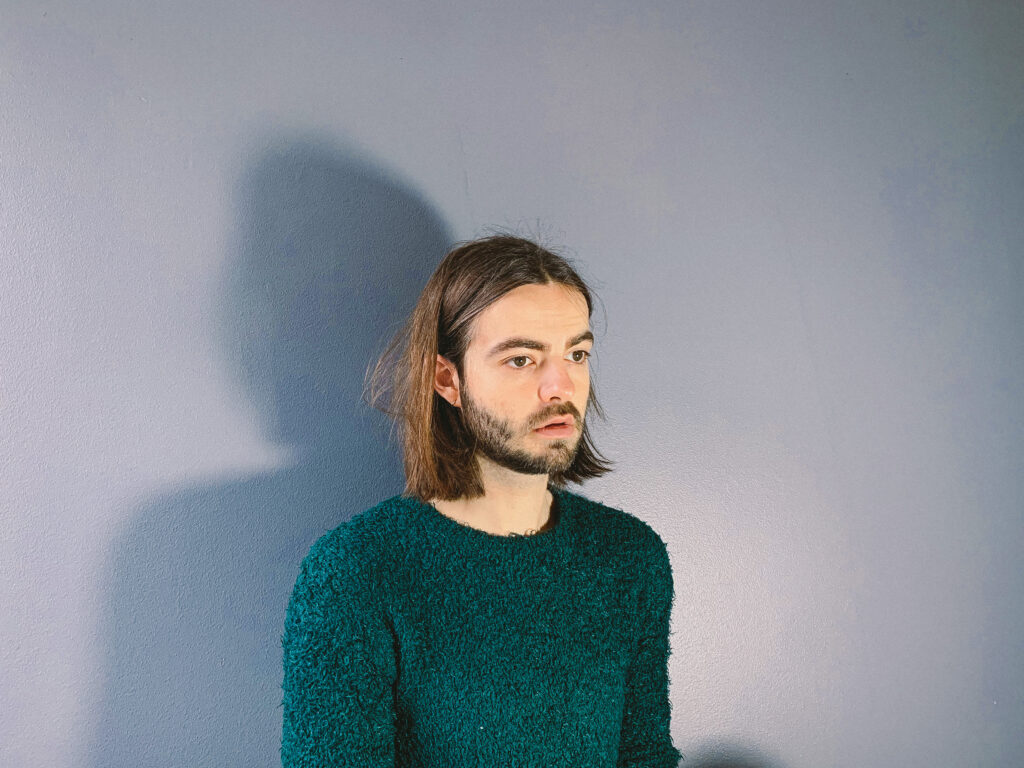 Danny George is the producer, songwriter and multi-instrumentalist behind the chilled, nostalgic effort, ‘We’re Young’. You can see Danny’s love for 80’s synthpop in this latest release. The single had an unusual start when it was written in an Uber after a late night of laying down tunes in a club. Danny brings that youthful spontaneity to the soundscape of ‘We’re Young’. 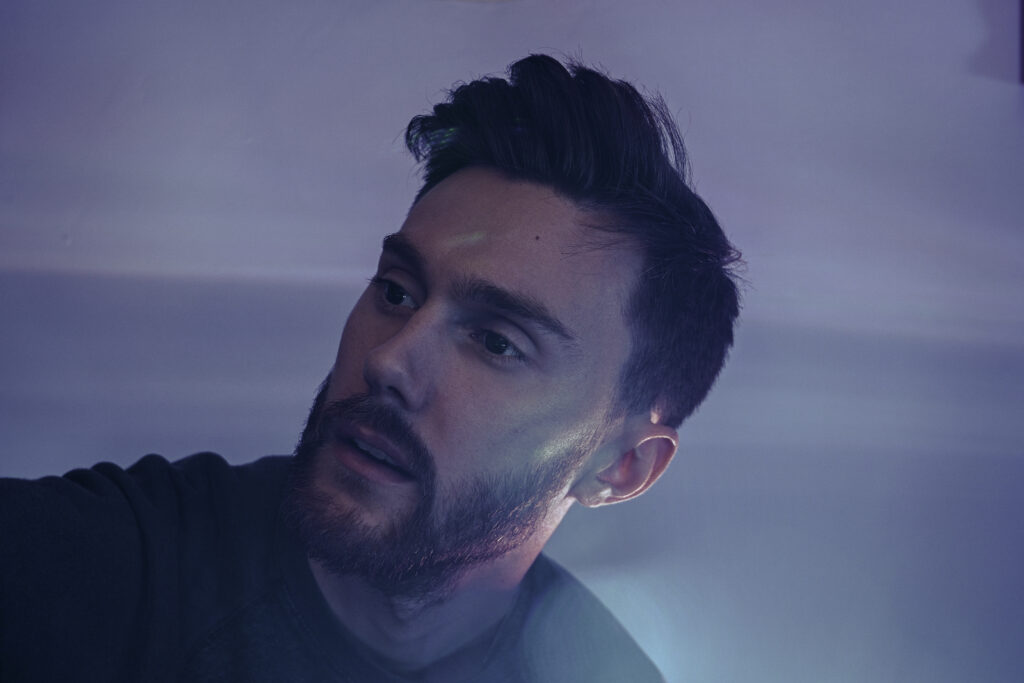 You may know Draper from his work with Bring Me The Horizon or the Ellie Goulding and Lapsley collaboration. As we kick off 2021, Draper wants to focus his production skills on messages of confidence, growth and honesty. The new singe, ‘Moments’, is an introspective release that looks at the importance of pinnacle points of time, rather than a big rush through the days leading up to a seemingly endless end of COVID-19. 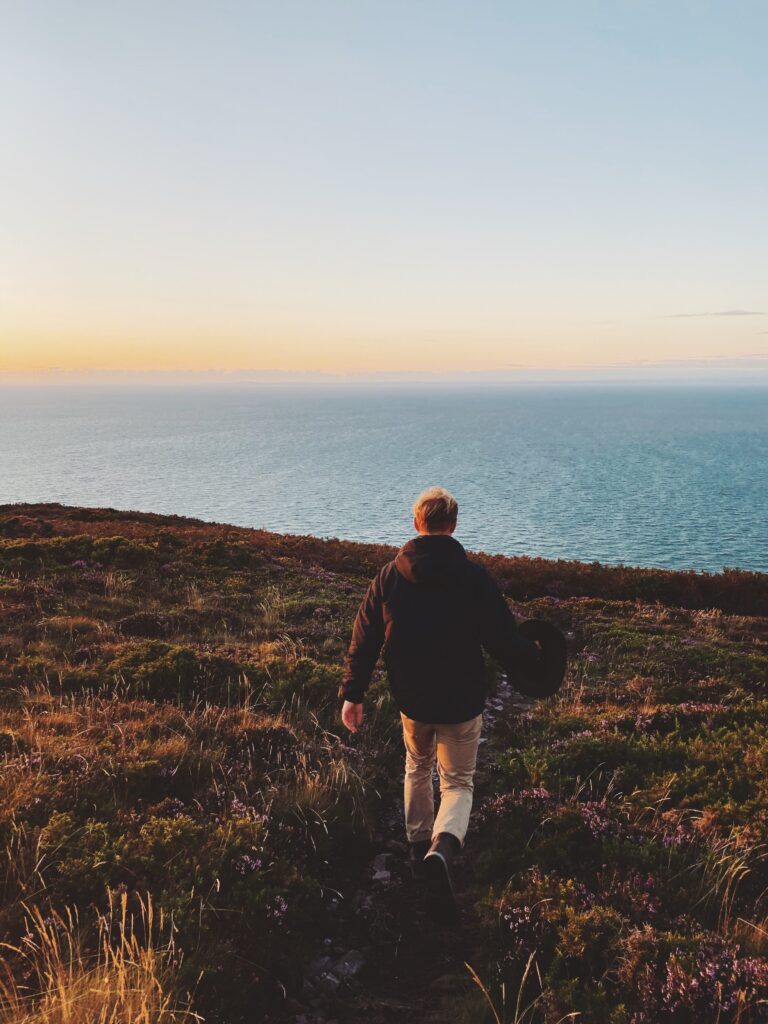 ‘Postcards’ is the delightfully slow debut single from Francis. It’s a reminiscent track that weaves a beautiful tale of longing, around the hope of being together after your travels are done. Through his music, Francis wants to portray the feeling of tranquillity that develops through wild, free and immersive wanderlust. The alt-folk effort, ‘Postcards’ provides the first snippet into these adventures. 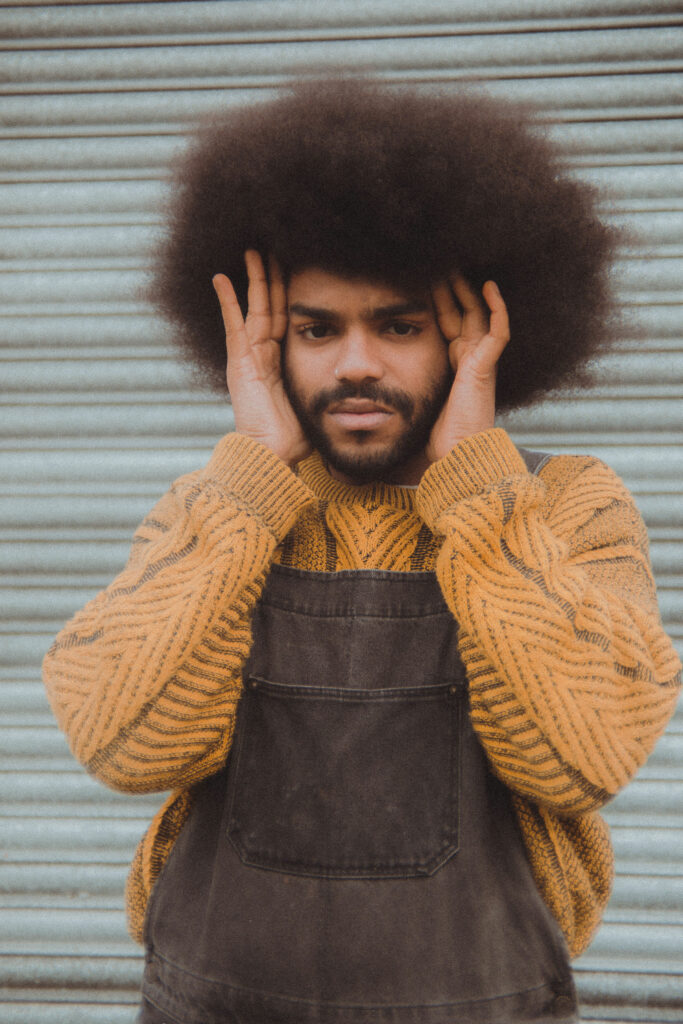 Webmoms is a Cornwall-based multi-instrumentalist and producer who is a self-confessed music obsessive. Having started out his musical career as a critically acclaimed guitarist (under birth name, Karum Cooper), Webmoms has developed into a prominent solo project that draws from the whole musical spectrum. Latest single, ‘Rice & Potatoes’ is a subtle nod to a sun-drenched, gloriously laid-back afternoon.